The awesome foursome, who first shot to fame during their stint on the 5th series of the ITV reality show last year, have shot their very own MTV series. 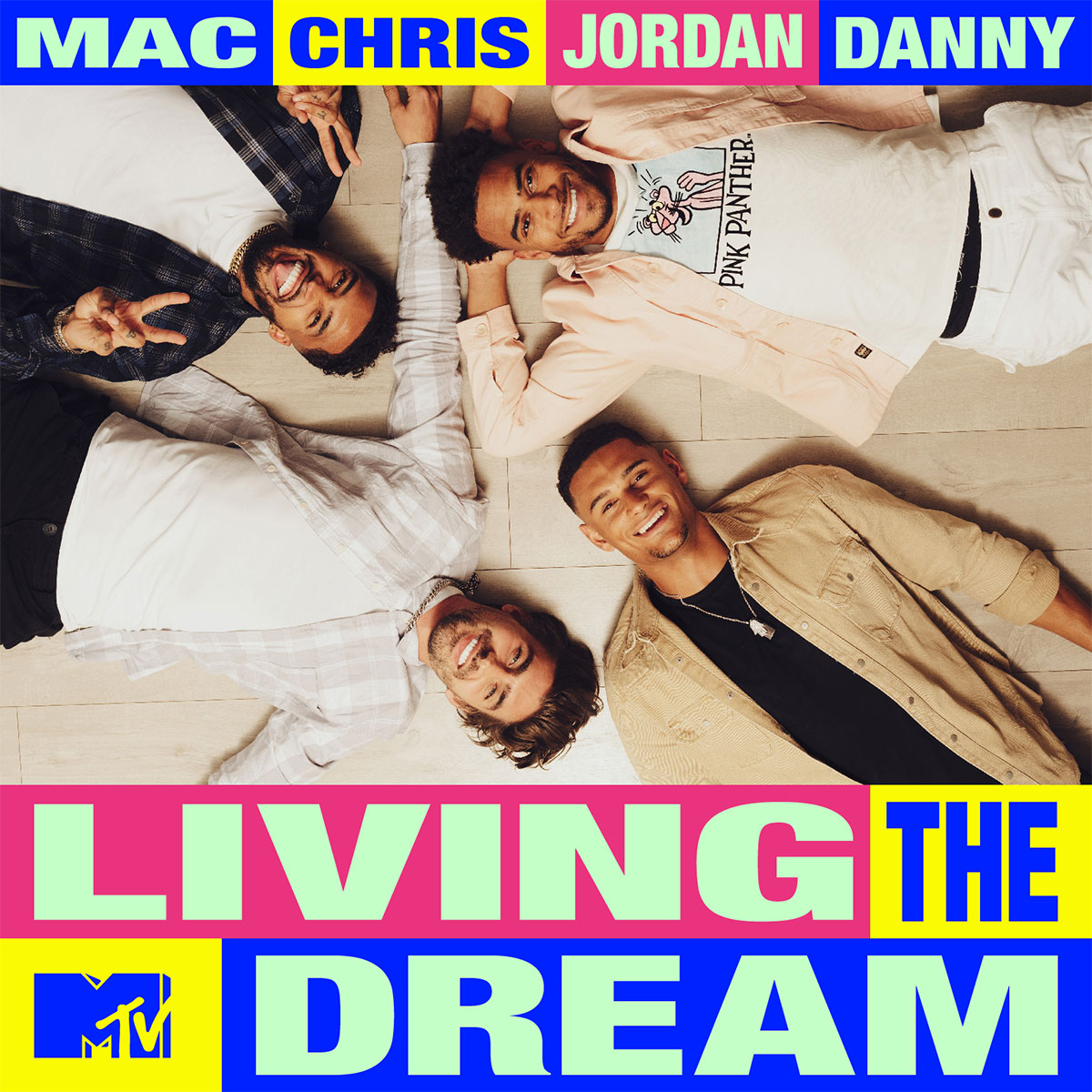 The boys moved in to their batchelor pad, located in Essex, during the summer when lockdown restrictions started to ease.

They have filmed all the footage for the new programme Living The Dream themselves and can't wait to give fans a glimpse into what their life is life from their eyes.

Speaking out about their exciting new project, Michael, 29, told OK! Magazine: "We’re not exactly strangers to filming ourselves and being on camera and now MTV is giving us the chance to film our own show; giving viewers unfiltered access into parts of our lives you wouldn’t see every day."

He added: "Living with the boys has been a laugh and we can’t wait for everyone to see what we’ve been up to." 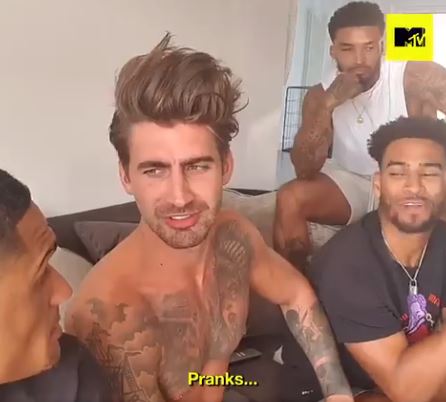 Back in September last year, Chris, 30, revealed that he was moving in with Michael and Jordan, 25, at the TV Choice Awards.

He said: "I'm moving in with Jordan Hames and Michael Griffiths in a couple of weeks so I'll have them near to me all of the time which will be cool.

"We know some of the neighbours though, so I'll pre-warn them and stick a note on the door and say 'sorry'."

Then the boys got in touch with pal Danny, 23, to see if he'd like to join in with all their fun and now they all live together in Essex. 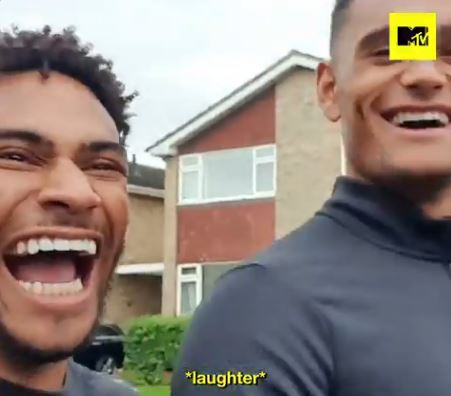 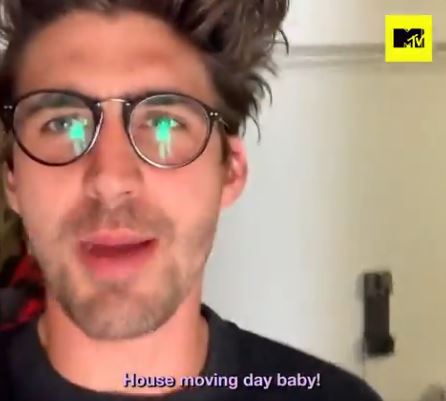 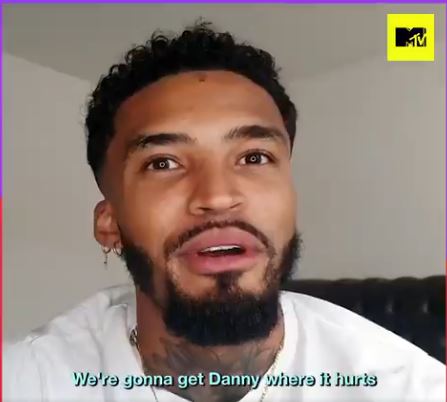 The guys also have a fifth member of the household – Jordan's adorable puppy Kehlani – who features in one of the hilarious promo shots for the new show.

During their time in the villa, none of the boys successfully the one that they'd like to settle down with, meaning that they've been able to create the ultimate-pro pad between them.

Bad boy Michael's journey didn't run smoothly when he got himself into a love triangle with winner of the show Amber Gill and Joanna Chimonides.

Jordan decided to call things off with Anna Vakili on the show just a week before the final. 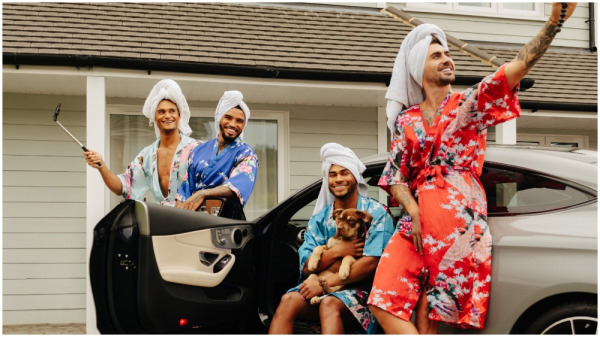 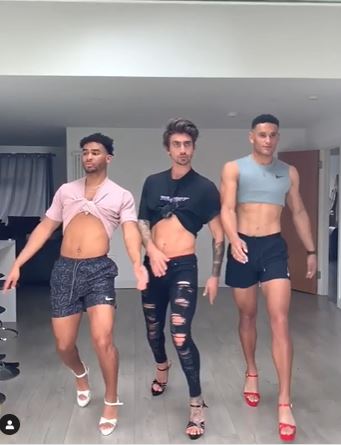 And after returning to the UK as a couple with Harley Brash, Chris soon realised that they weren't right for each other.

Danny moved in with model Jourdane Rianne after leaving the villa but was dumped a month later when she accused him of cheating.

Since then fans have speculated that something has been going on between Chris and fellow islander Maura Higgins, now that she's newly single after her split with Curtis Pritchard.