The 24-year-old star recently said she had met a new man, six months after splitting from model boyfriend Elliott Reeder. 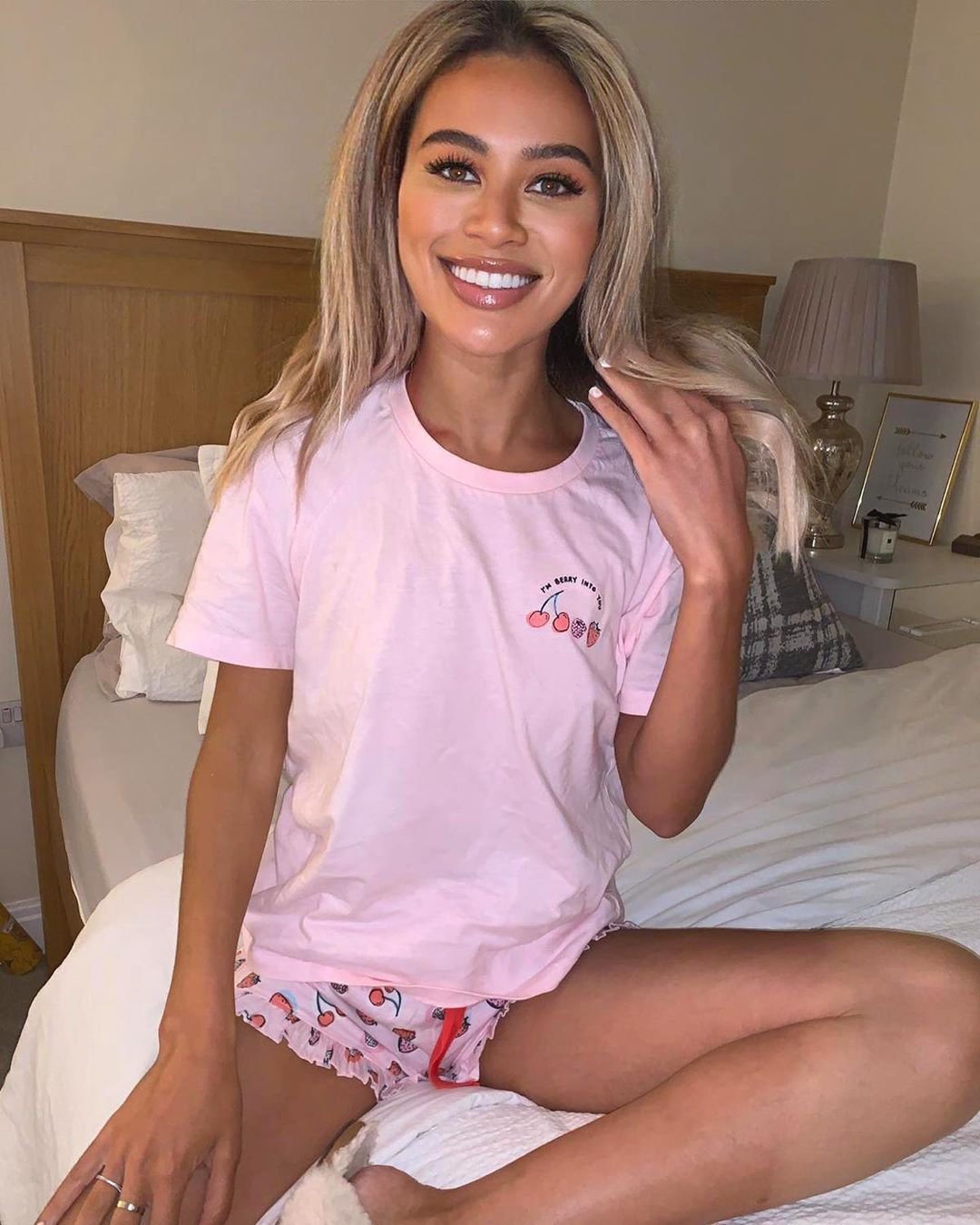 The Mail has named the lucky fella as semi-pro footballer and law graduate Charlie, who plays for Waltham Abbey FC.

The pair are reported to have met on celebrity dating app Elite and have even enjoyed a socially-distanced date together where they went for a walk in the park.

A source told the site: "He picked her up and they went for a walk in a park, which I think was near her, and played a bit of tennis.

"I think they got on well. She's very funny, I know that." 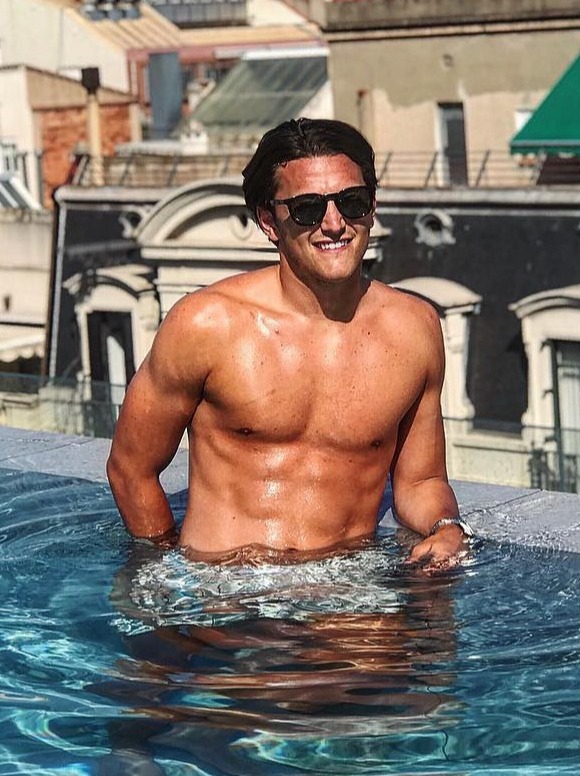 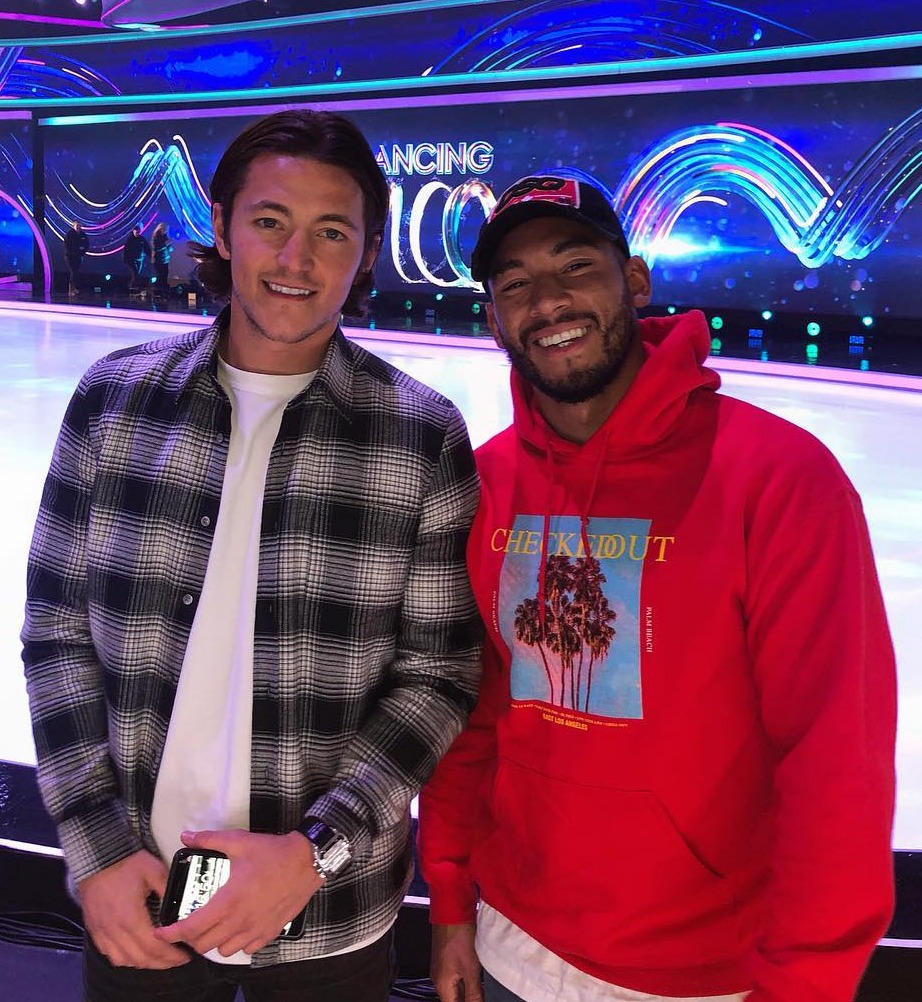 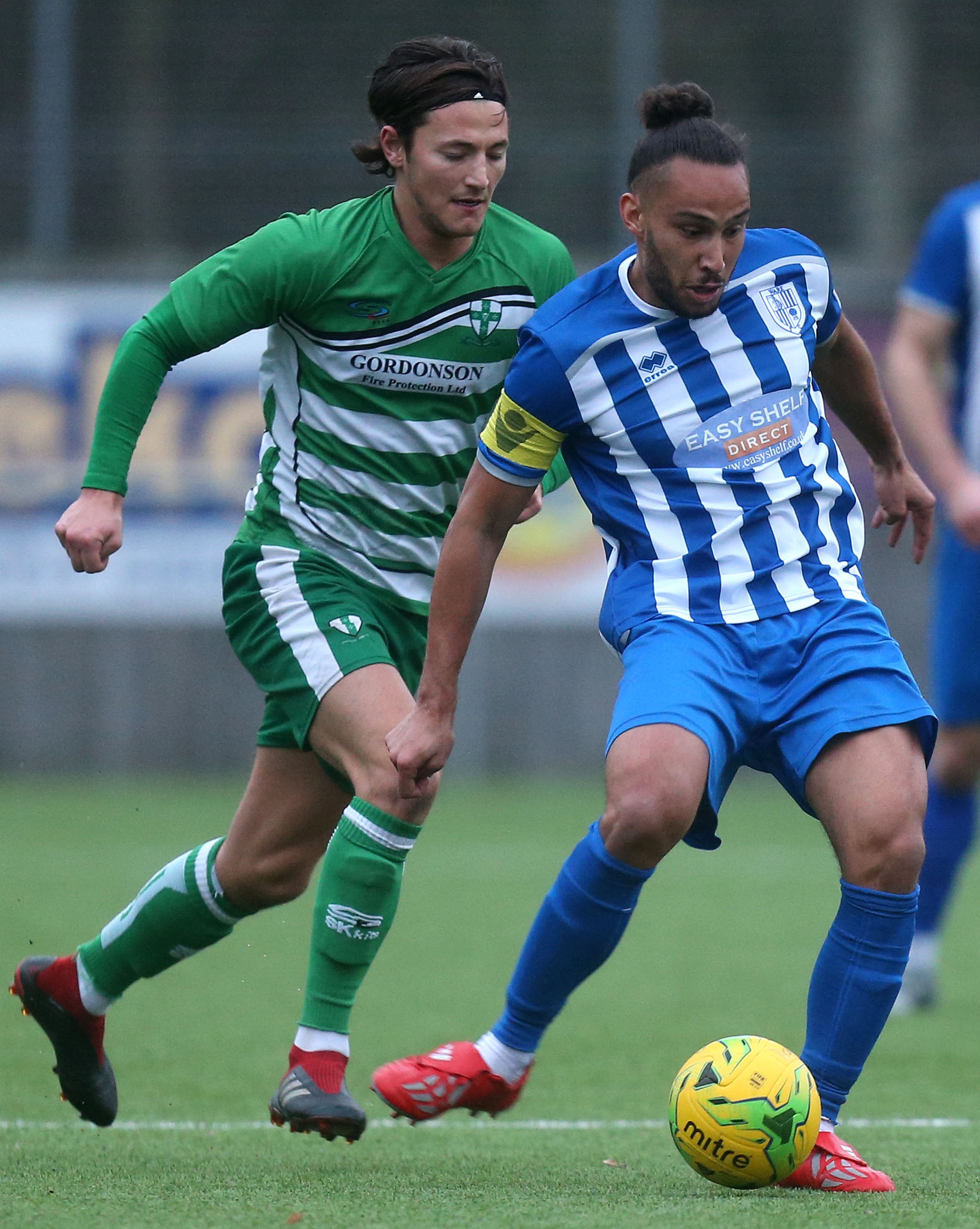 Love Island star Montana said on Fubar Radio earlier this month that she was planning to meet up with a date.

She told former co-star Joanna Chimonides: "We have a light at the end of the tunnel OK. This guy, we're going to go on a walk, and he was like: 'I'm gonna come pick you up.'

"He lives like quite far from me and where we're going is not near me either."