‘Lucifans’ were shocked when Lucifer (played by Tom Ellis) returned to Hell in the thrilling season four finale. With the original Fox show now set to return on Netflix, fans have suggested the series could finally introduce a much speculated character. Lilith has been popularised by Netflix’s Chilling Adventures of Sabrina, but could also be making her debut in the next season of Lucifer.

The popular Biblical drama loosely based on Neil Gaiman’s comic book creations follows the unlikely adventures of Lucifer Morningstar after his vacation to Earth is side-tracked by police cases, unwanted visitors and a touch of romance.

Series regulars in the past have included Lucifer’s mother, Goddess, who possesses the mortal body of Charlotte Richards (Tricia Helfer in season two).

However, the series still has a whole religious text of Biblical mythology to pull from, and some fans have some intriguing theories regarding angels and demons who could make an appearance in season five.

Among them is Lilith, the mother of Lucifer’s most loyal demon friend Mazikeen (Lesley-Ann Brandt), who has yet to appear on the show despite being discussed multiple times. 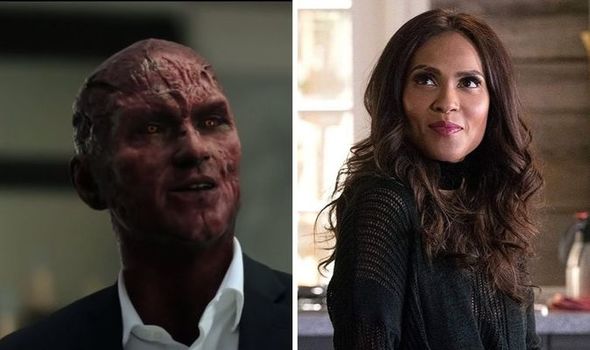 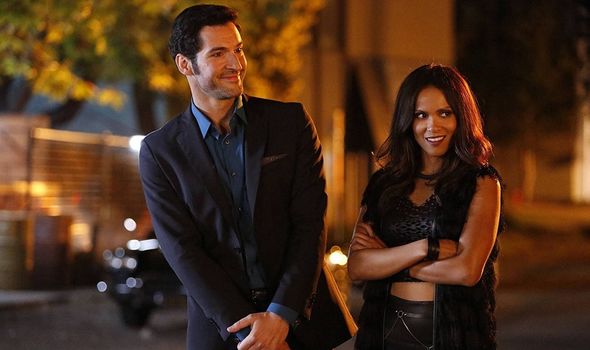 Maze’s parental background is confirmed in a heart-to-heart with Lucifer during season four, where she reveals Lilith wasn’t much of a mother during her childhood.

Lilith was also confirmed to be the first wife of God’s first man, Adam, as Eve (Inbar Lavi) confirmed: “Our entire marriage he was just pining over wife number uno – Lilith tamed the beasts of the night, stupid perfect Lilith.”

After being referenced so much in season four, many viewers are convinced Lilith will finally make an appearance in the upcoming fifth instalment of Lucifer. 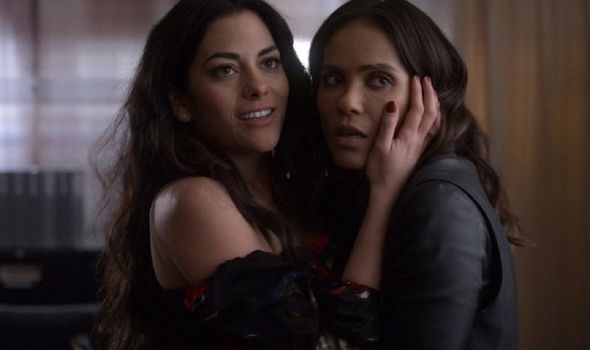 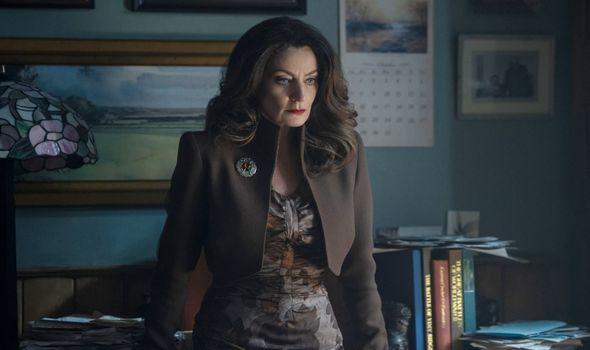 Reddit user pbgellatime commented: “They’ll have to find a new ruler for Hell if Lucifer wants to return to earth so I’m thinking he or Maze will go looking for Lilith so that she can replace him.”

Production pictures have teased a huge Hellbound opening for the season five premiere, as Lucifer’s family and friends journey to the underworld to save him from a fiery fate.

With that in mind, Lilith could be a strong contender to take over the throne – that is, if Adam’s tempestuous first wife can be convinced.

The fan continued: “I’ve been rewatching the series and they’ve mentioned her a few times throughout season 4 so it got me thinking.

“Plus in many storylines about the devil, Lilith is never too far away so I feel like it’s inevitable for her to make an appearance at some point in the show.”

A version of the same character has a major role in The Chilling Adventures of Sabrina, where she is also referred to as Madame Satan and played by former Doctor Who star Michelle Gomez.

Although Lucifer’s iteration of the mistress of Hell would most likely be played by a different actress, Tom Ellis’ recent cameo on The CW’s Crisis on Infinite Earths confirms the series isn’t averse to crossovers.

Given the Biblical Lilith is also depicted as a wife of Satan, fans have wondered if she and Chloe Decker (Lauren German) could be fighting for Lucifer’s affections in season five.

Another fan commented: “I’m guessing Lilith might also be one of Lucifer’s exes.”

Production on season five is currently on hold due to ongoing lockdown restrictions during the coronavirus pandemic.

Thankfully, the majority of filming for season five was complete before the global quarantine, so fans are hoping they won’t have to wait too long for new episodes of the fantastical police procedural.