Lucifer season five will be the final series of the fantasy-drama. Filming for the upcoming season has recently begun and the cast and crew have been teasing on social media about what will happen. D.B Woodside took to Twitter to host a Q&A with Lucifer fans and he may have just hinted at a major character death.

Will Maze die is Lucifer season 5?

D.B Woodside who plays Amenadiel in Lucifer sent fans into meltdown earlier this month when he teased that Maze (played by Lesley-Ann Brandt) might die.

During a Twitter Q and A, a fan asked: “What are your thoughts after the first script? #askdb.”

Woodside replied: “Why did they have to kill Maze off in the first 5 mins? Big mistake

A fan responded: “as everybody else here I hope You are joking…if they kill Maze at the beginning of 5th season I am not watching further episodes…joking I will watch it whole.”

Another fan said: “Please don’t make jokes about that! I almost got a heart attack.”

A third fan tweeted: “Oh c’mon, don’t make fun of us. You’re supposed to be an Angel, so you shouldn’t lie. We all need Maze in this show, @LesleyAnnBrandt We Just can’t get enough!” 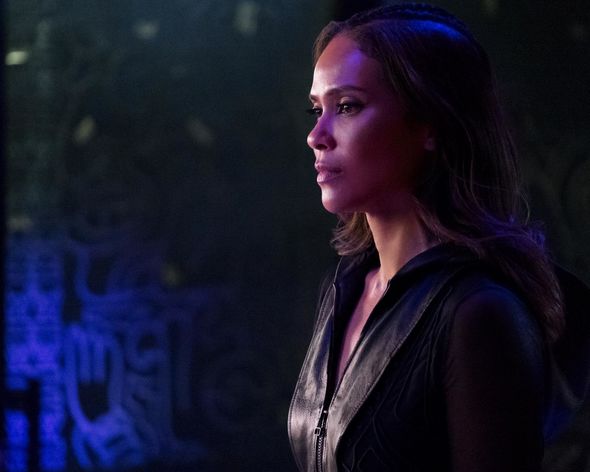 At the end of season four Maze fell in love with Eve (Inbar Lavi) but was left heartbroken when the feelings were not returned.

In the finale, Lucifer (Tom Ellis) returned to Hell, but it was unclear if his closest friends Maze went with him.

If Maze did not go with Lucifer, season five may see her and Chloe (Lauren German) venture to Hell to bring him back to Earth.

Lesley-Ann Brandt who plays Maze recently teased that her character will face a new villain. 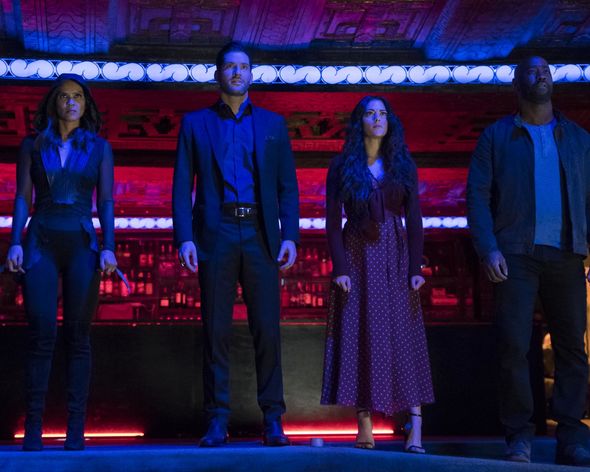 On Wednesday, September 11, Brandt shared some behind the scenes photos of filming Lucifer season five.

Brandt posted a photo of herself dressed Maze, standing next to her stunt double who was also dressed exactly the same.

One fan responded: “Can’t wait to see Maze whoop some a** in the final season…to be fair, she would rock a whole solo series herself! Misadventures of Maze”

Another wrote: “As long as Maze has her well deserved ending, I’ll be happy for s5.”

A third fan commented “One of the things I like best about Maze and you is strong outspoken women who can kick ass and take care of themselves. And Maze fight scenes are awesome! Rock on ladies!” 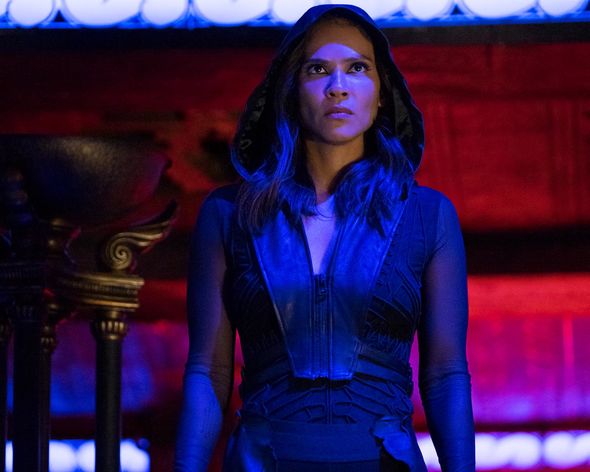 She wrote: “I asked @LUCIFERwriters for a couple of things for this last season.

“One of which was I get my one, BIG, epic, Mazikeen fight scene. The one where I get to show u (sic) all what I’m capable of. One everyone will remember. I’m prepping physically. The climb is steady @LuciferNetflix”

Filming for luckier season five is currently underway, and fans only have to wait until Spring 2020 to find out what is next in store for Maze. 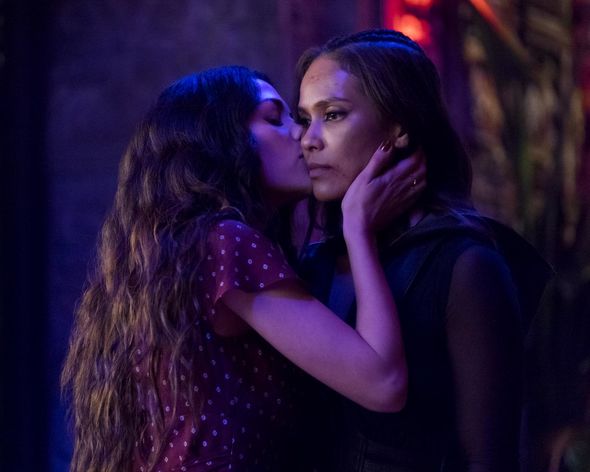