Lucifer season 5B trailer: When will the trailer be released?

Lucifer fans are desperately waiting for the eight new episodes of the much-loved supernatural drama. After the first half of season five aired back in August, many are also curious to know when the first look at the show will be revealed. Here’s everything you need to know about the trailer for 5B and when it could be released.

When will the trailer for Lucifer season 5B be released?

The second half of season five of Lucifer has now finished filming and is currently in post-production.

The new outing will feature eight new episodes as it picks up straight after the arrival of God (played by Dennis Haysbert).

Fans will remember how he appeared to Maze (Lesley-Ann Brandt), Lucifer (Tom Ellis), Michael (Ellis) and Amenadiel (DB Woodside) in the final moments of episode eight.

As a result, viewers are desperate to see how this will turn out when the new outing begins. 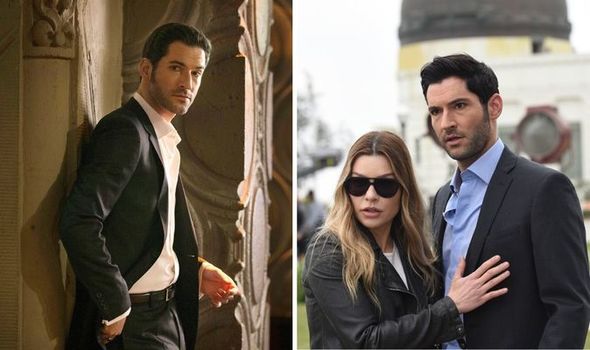 We will use your email address only for sending you newsletters. Please see our Privacy Notice for details of your data protection rights. Lucifer plot hole: Fans baffled by the rules of Hell

One thing in particular fans will be wondering is when a trailer will be released for the new episodes.

There has been no official word on this just yet from Netflix.

However, in the past, trailers have dropped around the same time as the release date announcements.

These generally come a month or two before the series is released on the platform. 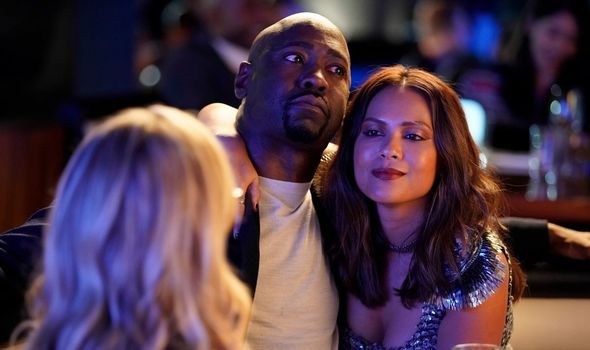 Currently, there is no release date yet confirmed but it has been teased it will return in early 2021.

This means an announcement about the show could be made imminently for fans.

Co-showrunner Ildy Modrovich has been teasing some kind of announcement coming at Christmas time.

She posted an image of Father Christmas on the set of Lucifer on her Twitter page. 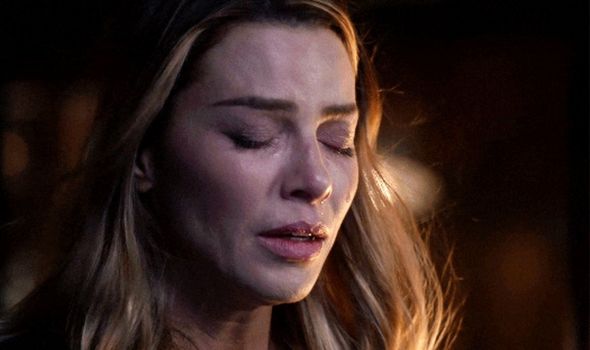 Alongside this, she wrote: “Just another Christmas. Happy Holidays, angels!! #luciferBTS.”

Modrovich did not reveal any more about what this may mean but it could be fans will have a trailer for the new episodes arriving very soon.

While there is no official trailer yet, the show has been teasing some footage of the upcoming episodes.

A special glimpse at the musical episode was unveiled in September at the DC FanDome event.

This showed Ella Lopez (Aimee Garcia) and the rest of the cast performing Another One Bites The Dust on a football field. 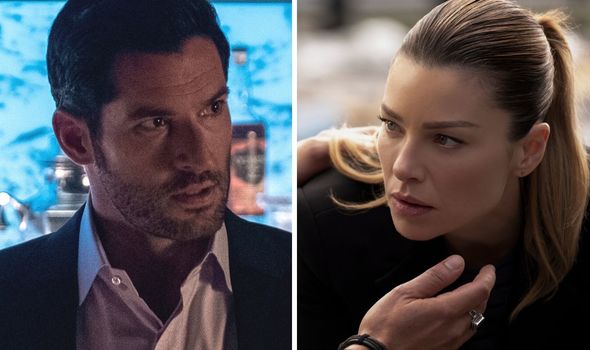 As well as this, a recent video posted on Twitter of Chloe Decker’s (Lauren German) best moments featured the first-look at the beginning of episode nine.

Right at the end of a compilation of Chloe scenes, the video showed the character in the minutes after episode eight ended.

She is seen looking around the precinct and asking: “Have you seen Lucifer?”

Express.co.uk will keep fans updated as soon as any more is confirmed about the release of the trailer. 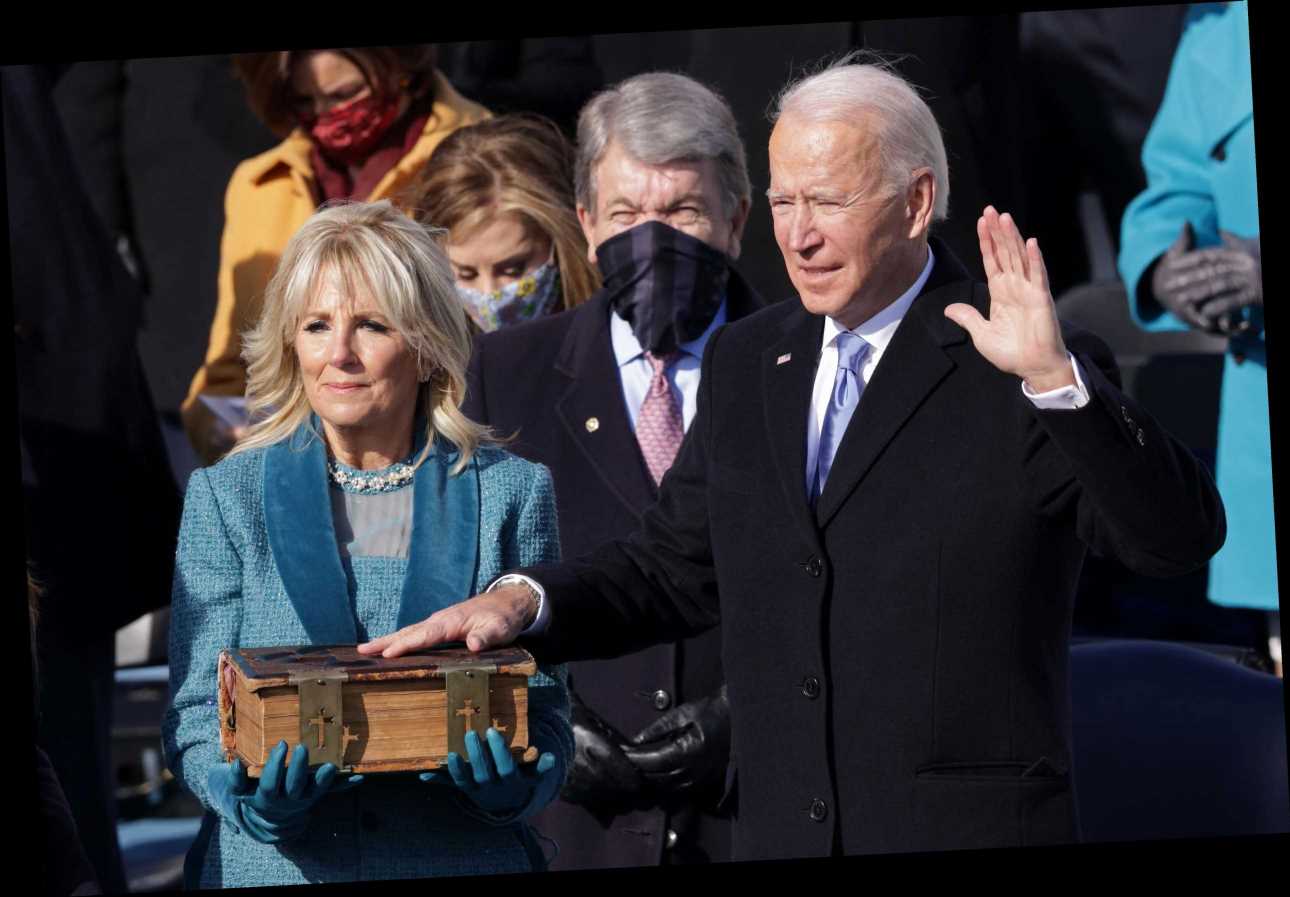 Joe Biden Calls For Unity In Inauguration Speech: 'We Must End This Uncivil War' 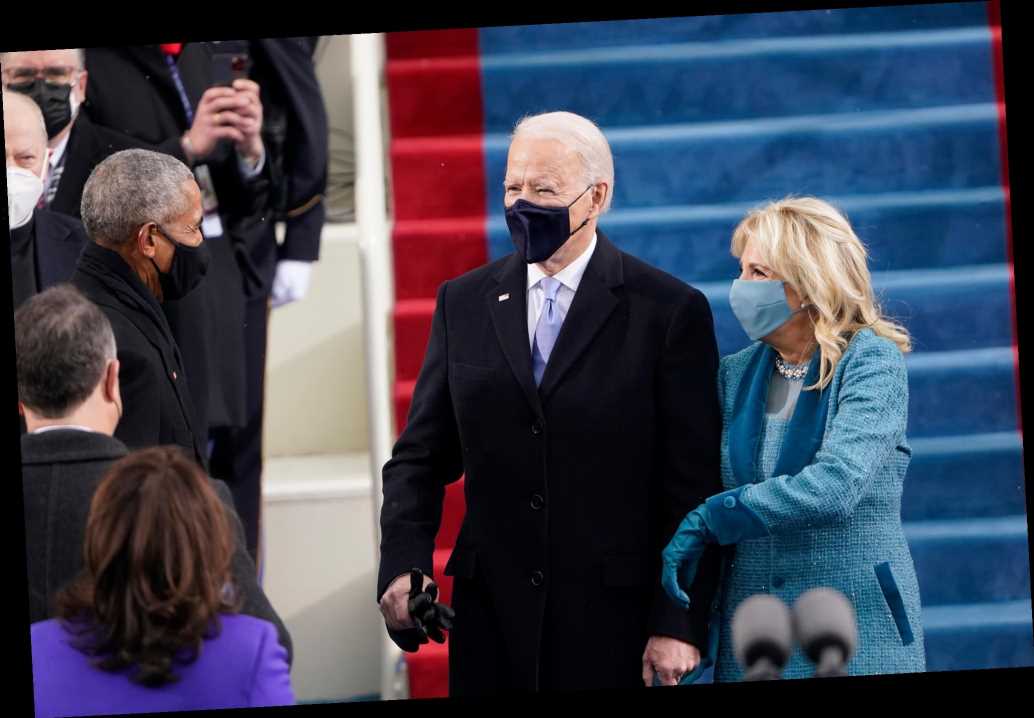 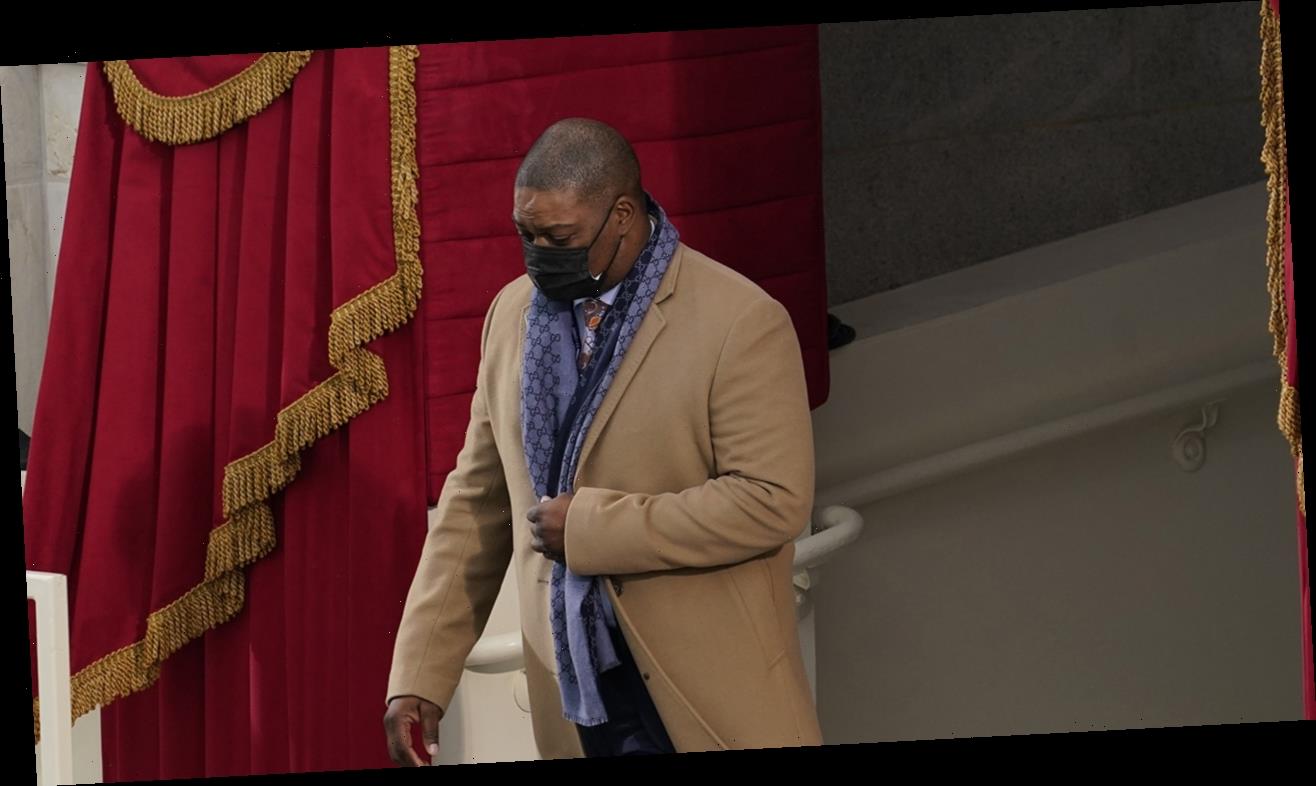 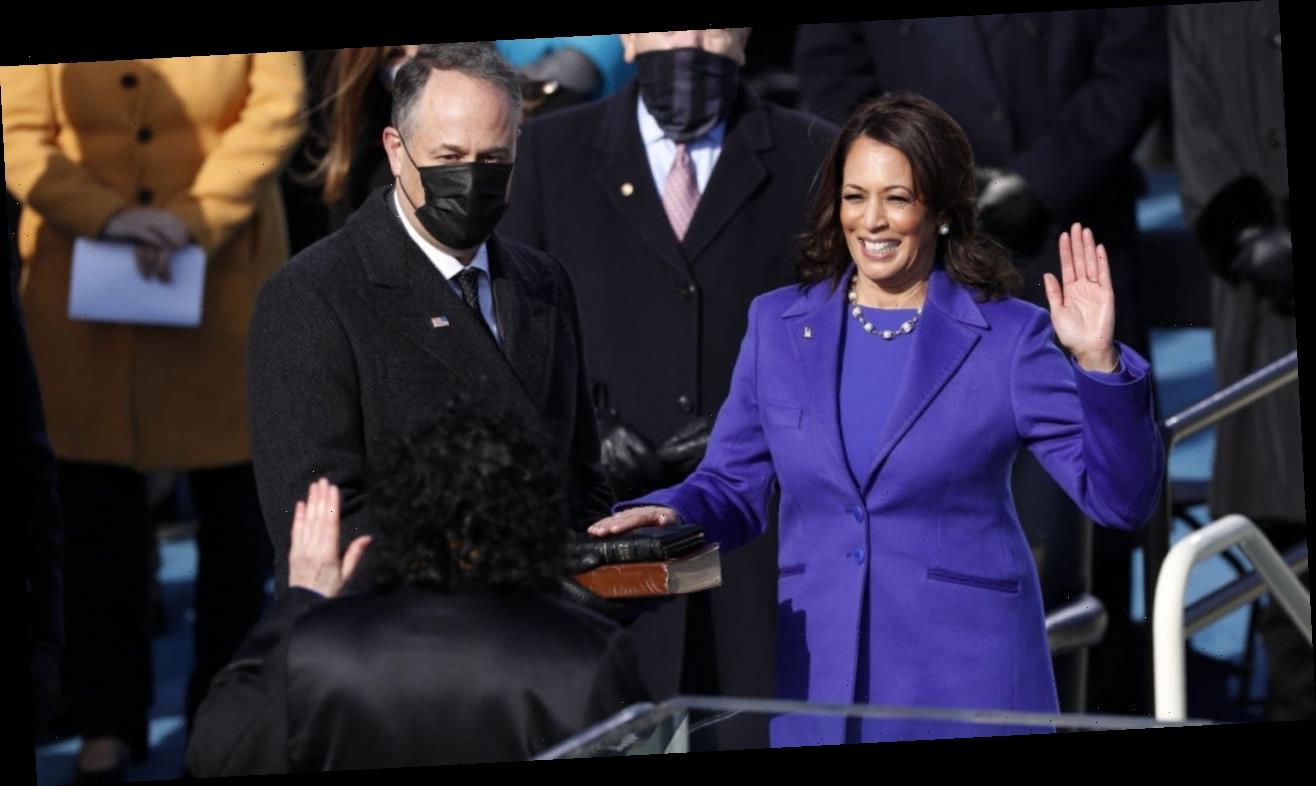 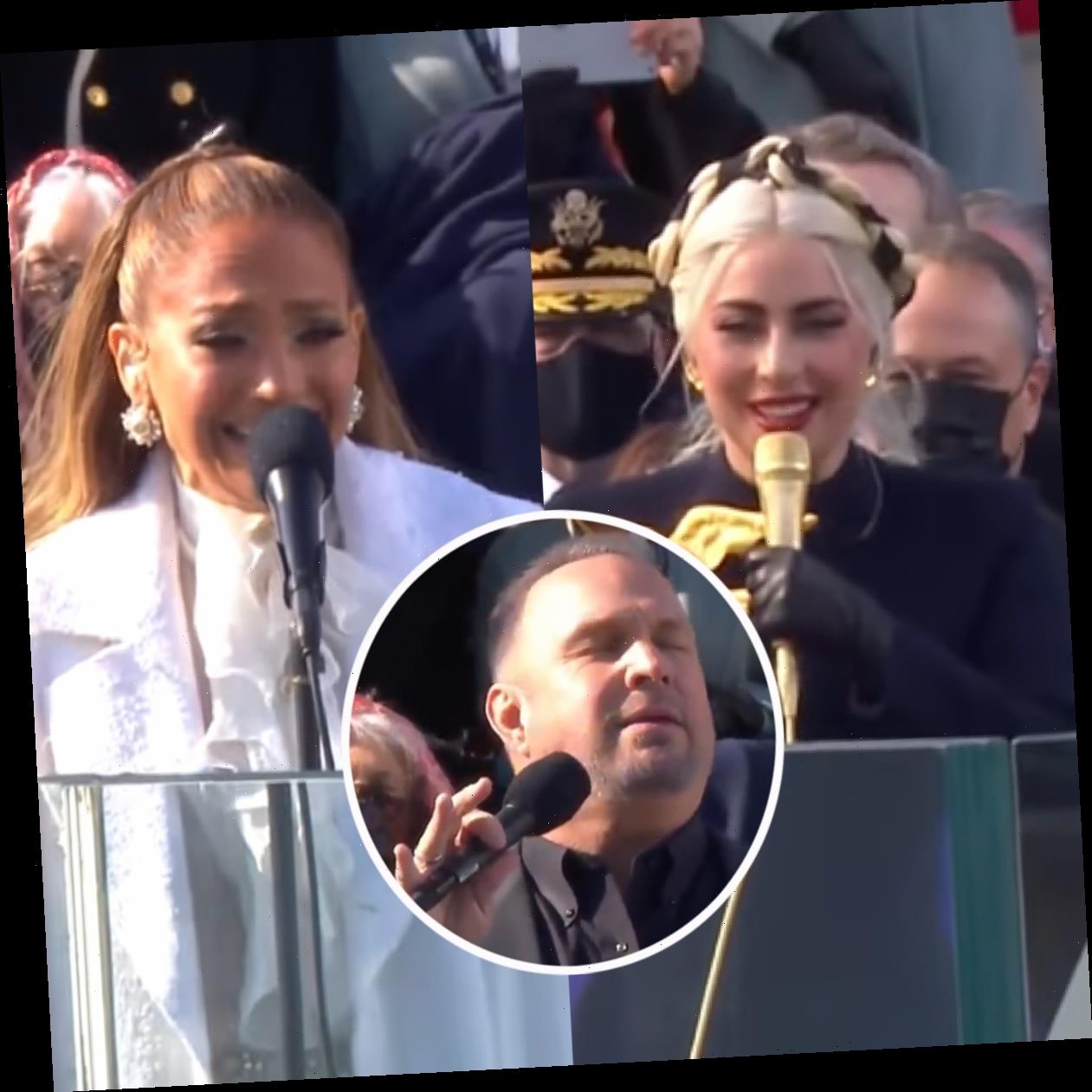 Star Spangled In Song! All The Inauguration Performances HERE! 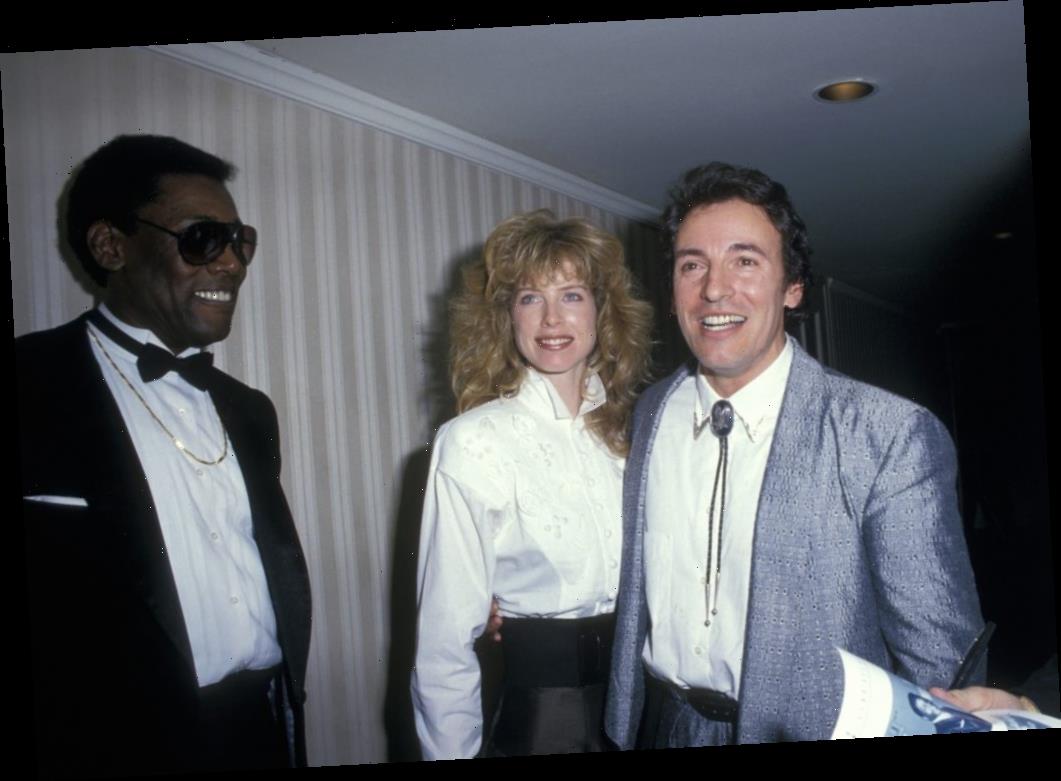 Why Did Bruce Springsteen Divorce His First Wife? He Says He 'Failed Her as a Husband and Partner'
We and our partners use cookies on this site to improve our service, perform analytics, personalize advertising, measure advertising performance, and remember website preferences.Ok