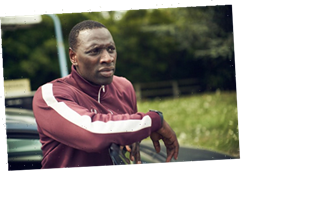 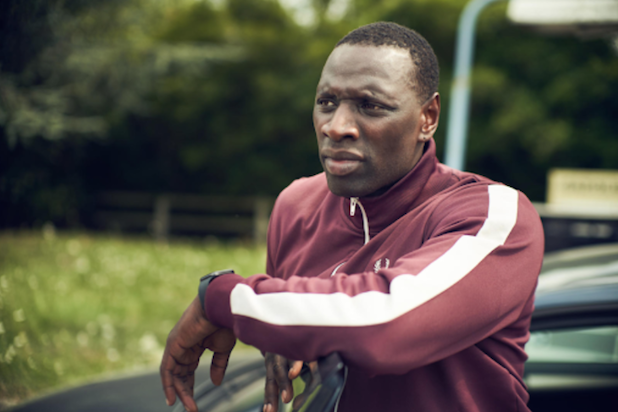 (Warning: This post contains spoilers for Part 1 of Netflix’s “Lupin.”)

When Netflix’s smash-hit French series “Lupin” returns with five new episodes this summer, they will bring a much-anticipated conclusion to the first chapter of the Omar Sy-led mystery thriller. And with the Friday release of that action-packed teaser for Part 2, fans are surely wondering if this second installment is also the show’s final.

“We don’t know,” Sy told TheWrap Saturday. “So of course, at the end of the 10 episodes, we’re going to close something. But the end of something is always the beginning of something else. So we’ll see.”

The five-episode Part 1 of “Lupin” debuted globally Jan. 8 on Netflix and became the first-ever French series to crack the streaming service’s Top 10 list in the U.S. that same week. According to Netflix, 70 million households were projected to have watched “Lupin” in its first month on the platform, making it a star performer by its own standards, which counts watching two minutes of a title as a “view.”

That first part was centered around the art of the heist, as Assane Diop, inspired by the fictional adventures of “Arsène Lupin, Gentleman Burglar,” sets out to avenge his father for an injustice inflicted by a wealthy family led by Hubert Pellegrini (Hervé Pierre). The second half of “Lupin” takes things to a more serious level, as Assane (Sy) seeks further revenge against Pellegrini, this time for kidnapping his son, Raoul (Etan Simon).

Per Netflix’s tagline, “This isn’t a game anymore.”

“Assane used to play with people, having the game, because he was in control of what’s happening,” Sy told TheWrap. “And now he’s not in control anymore. It’s not a game anymore, because it’s involving his family. So that’s what we say. But I don’t want to say, because I know when I start to speak about ‘Lupin,’ I talk too much. So maybe I have to stop (laughs). Assane’s not in control anymore, that’s what I can say. So he has to use other skills, maybe.”

In the newly released teaser for Part 2 of “Lupin” (which you can check out at the bottom), we see Assane bust out some serious moves in an attempt to save his young son, a plot that has already drawn comparison to Liam Neeson’s role in “Taken.”

The series was created by George Kay in collaboration with François Uzan. Ludovic Bernard directed Episodes 6 and 7, with Hugo Gélin sitting behind the camera for Episodes 8, 9 and 10, which were all shot along with Part 1 last year.