The rapper was found dead at his home aged 26 earlier today from a suspected drugs overdose. 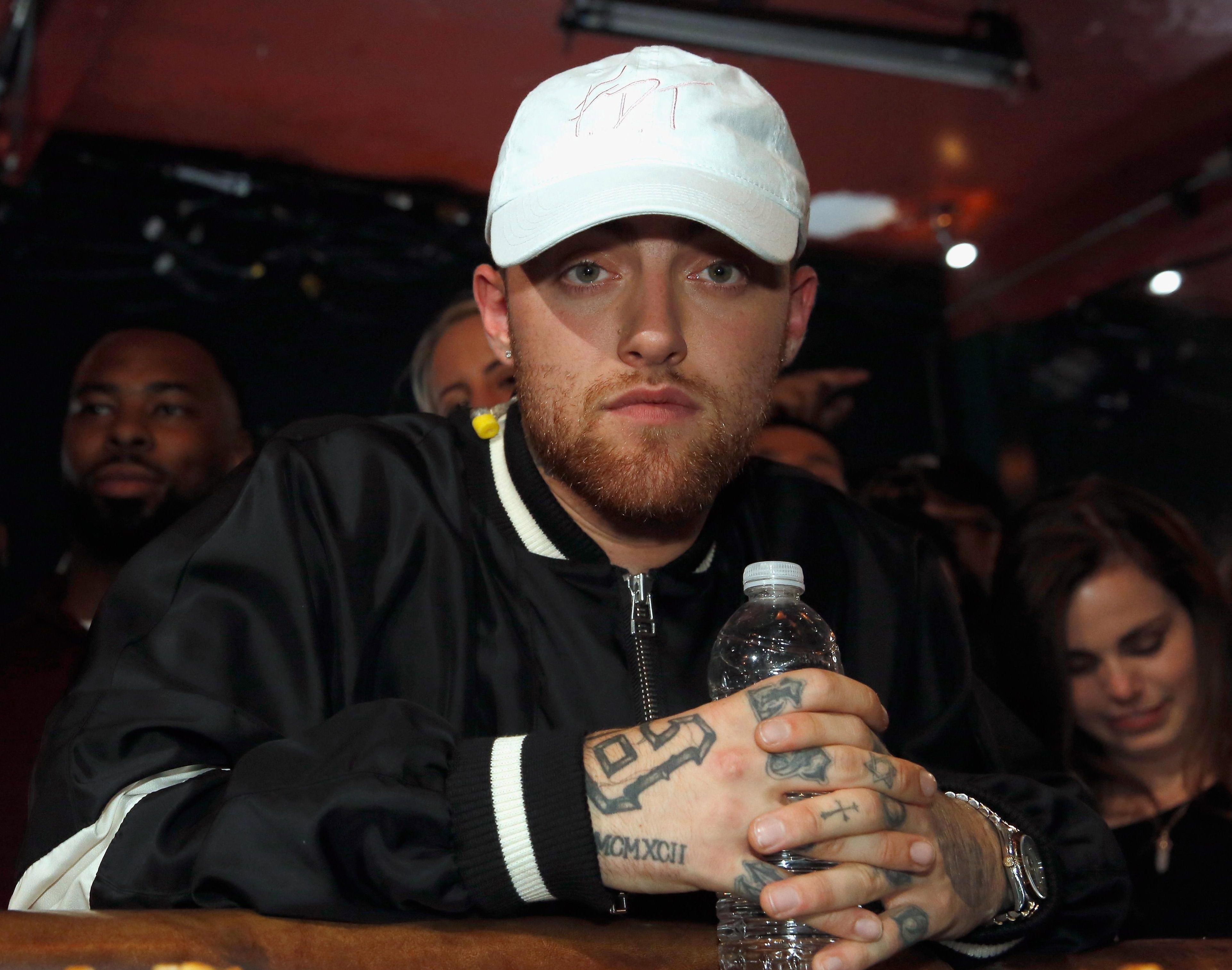 But less than 24 hours before his death, Mac tweeted about his excitement at heading out on tour in America in October.

As fans replied they were equally excited, he added: "Ima just pull up to the venue 2 months early and start soundchecking."

Mac was set to embark on a 26-date tour of North America, starting in San Francisco on October 27 and concluding in Vancouver, Canada on December 10. 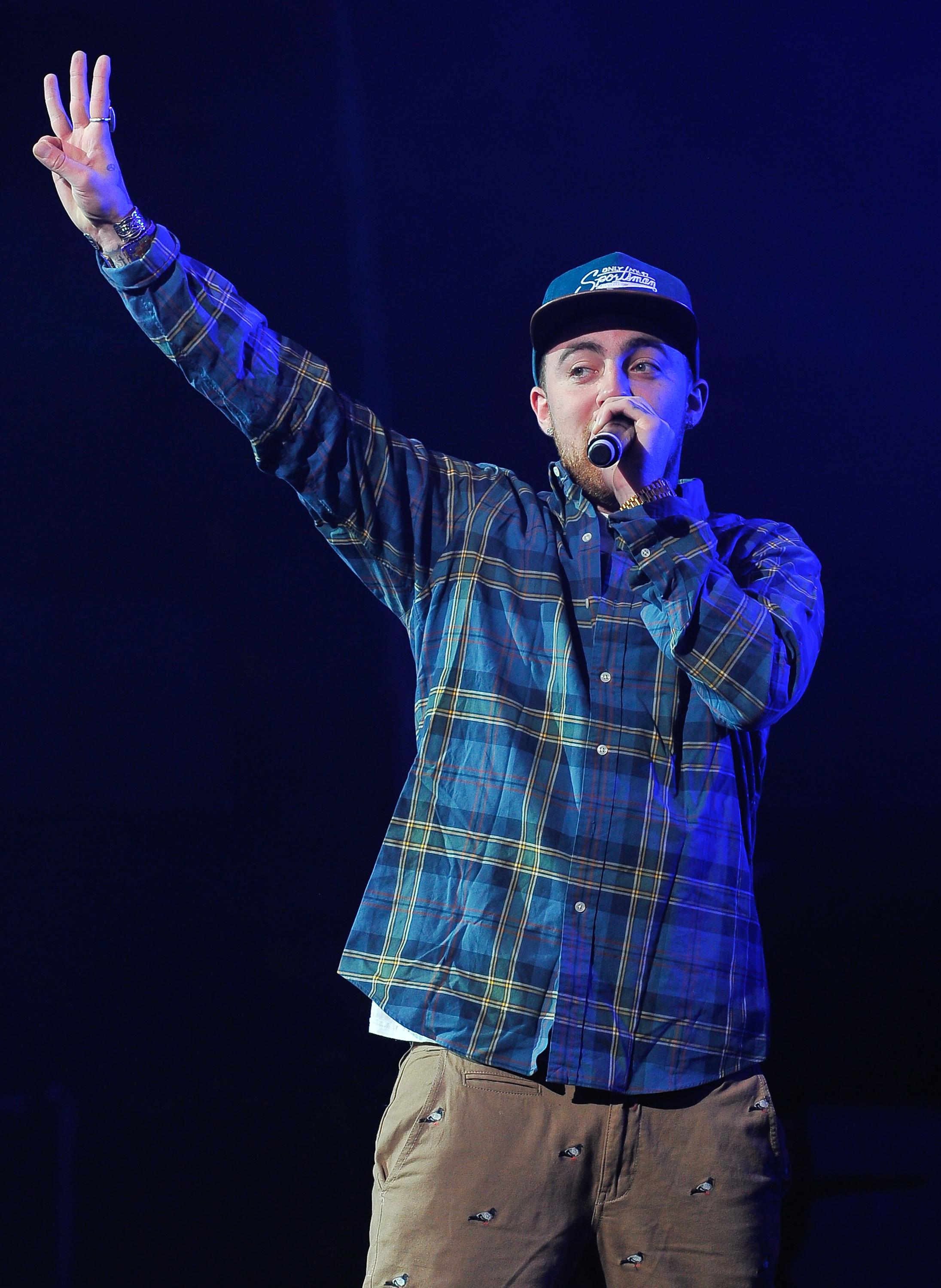 On September 1, Mac shared another happy tweet saying he was "well rested" and in August, he thanked fans for spreading the word about his new album, Swimming, which had been released on August 3.

He wrote: "To everybody telling their friends about the album and spreading the word just know you are appreciated.

"Can't wait to see you guys at the shows."

His family has released a statement where they called Mac a "bright light in our world".

They said: "Malcolm McCormick, known and adored by fans as Mac Miller, has tragically passed away at the age of 26.

"He was a bright light in this world for his family, friends and fans. Thank you for your prayers. 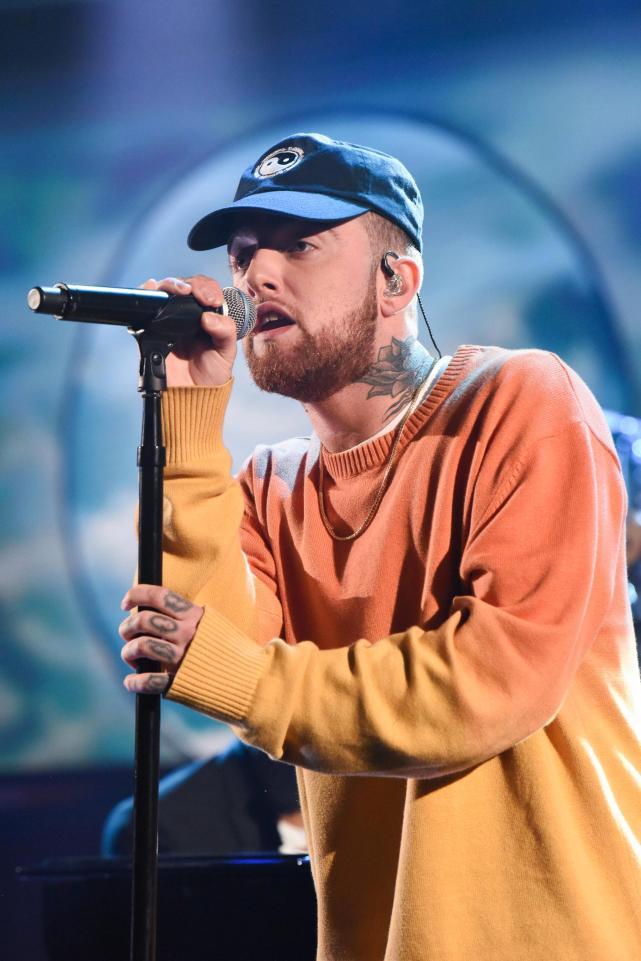 "Please respect our privacy. There are no further details as to the cause of his death at this time.”

Following the news of his death, tributes poured in on social media.

Chance The Rapper wrote on Twitter: "I don't know what to say Mac Miller took me on my second tour ever.

"But beyond helping me launch my career he was one of the sweetest guys I ever knew. 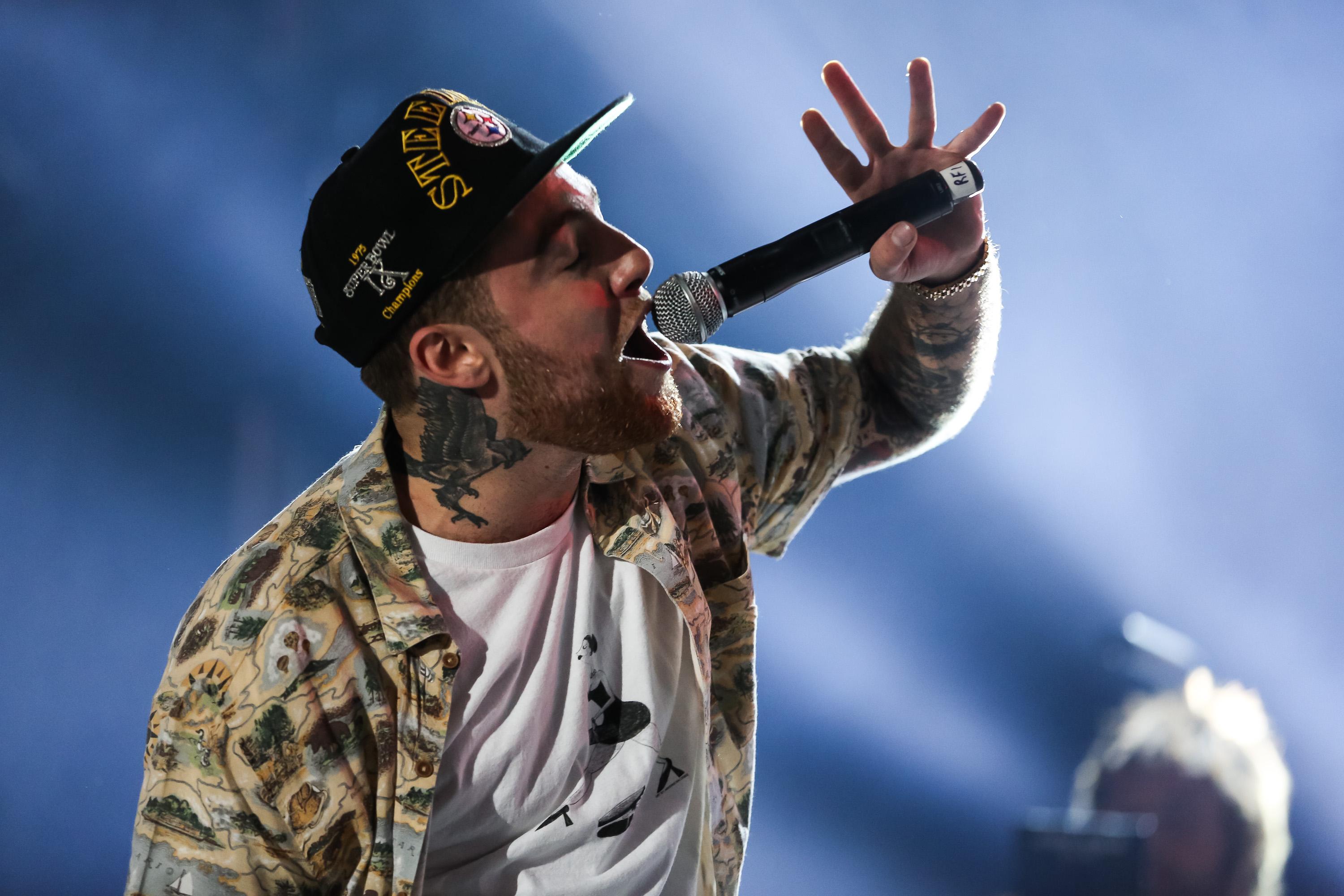 "Great man. I loved him for real. I'm completely broken. God bless him."

He added in another tweet: "It's so crazy cause earl literally hit me up this morning him and vince were real friends I met at a pivotal time in my life through mac.

"This s*** hurts so bad. If you love someone make sure you tell em.