Sam Thompson’s love life has been well documented during his time on Made in Chelsea.

But that hasn’t stopped the 25-year-old heartthrob from striking up another romance with a fellow reality TV star.

Speaking to Digital Spy and others at the Specsavers Spectacle Wearer of the Year Awards, Sam revealed he’s back in the dating game.

“I am dating,” he said. “There’s a special someone in my life at the moment, she’s actually on Made in Chelsea so I can’t really say, you’re going to have to watch it.”

The former Celebrity Big Brother contestant also spoke about his sister Louise Thompson’s engagement to Ryan Libbey and how her wedding plans are going.

“I cannot wait to not be invited. I can’t wait to sit in the car!” he said.

But he vowed not to do anything stupid at his sister’s big day, adding: “I wouldn’t want to steal the focus from the bride but it’s going to be emotional and amazing. 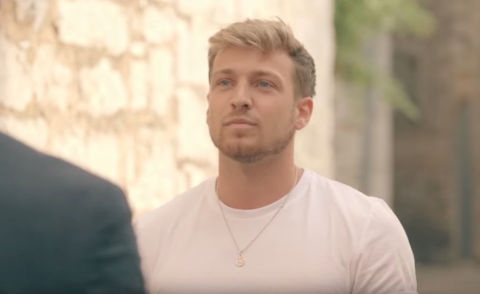 “Ryan is an amazing guy and he has brought so much laughter and love and happiness into the Thompson household. It sounds so cringe saying it. I live next to my sister so I class it as one household and it’s so weird because she’s all grown up now! I’m next! I’m going to get married.”

Sam is famous for often dressing up in Louise’s outfits and and copying her Instagram pictures with hilarious results.

Discussing whether he’d do the same with her wedding dress, he continued: “I would love to. That would be very fun. Whether she lets me anywhere near it is another question but I never get bored of doing that kind of stuff.

“She deserves it! She’s too serious nowadays. Everyone takes Instagram so seriously so it’s fun to take the piss out of. Not enough people do that. 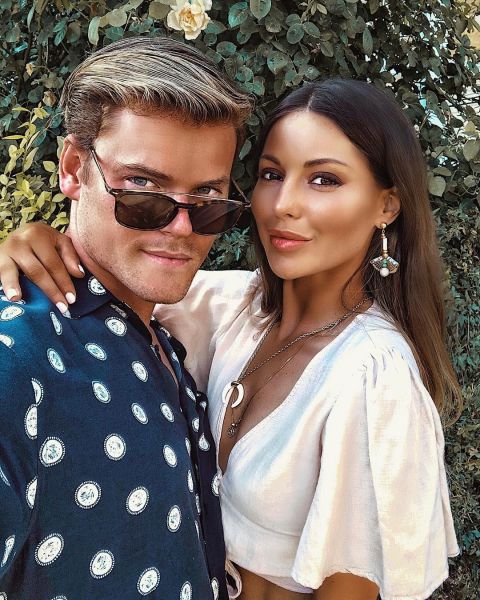 “What I’ve realised is that everyone pretends they are so happy and that annoys me. Normally the people that pretend they’re the happiest are the most unhappy.”

“He judged it by how many Instagram followers people had. That’s the day and age we live in.”