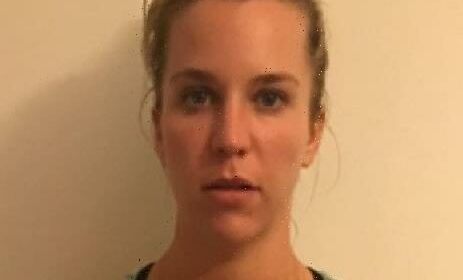 The gym-obsessed bride – real name Constance-Rose Victoria Stedman – has reinvented herself as a fitness influencer since quitting the police force in 2017. 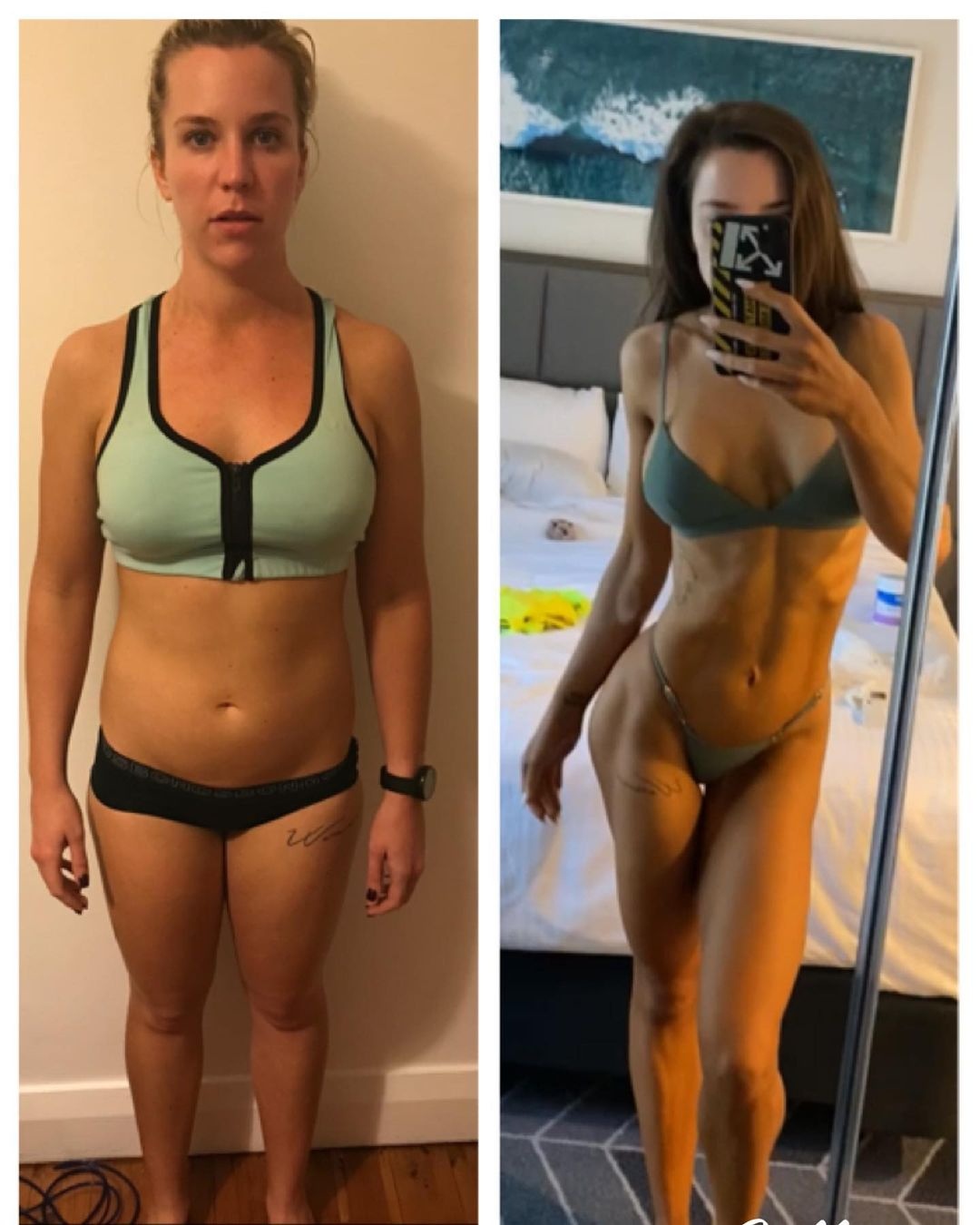 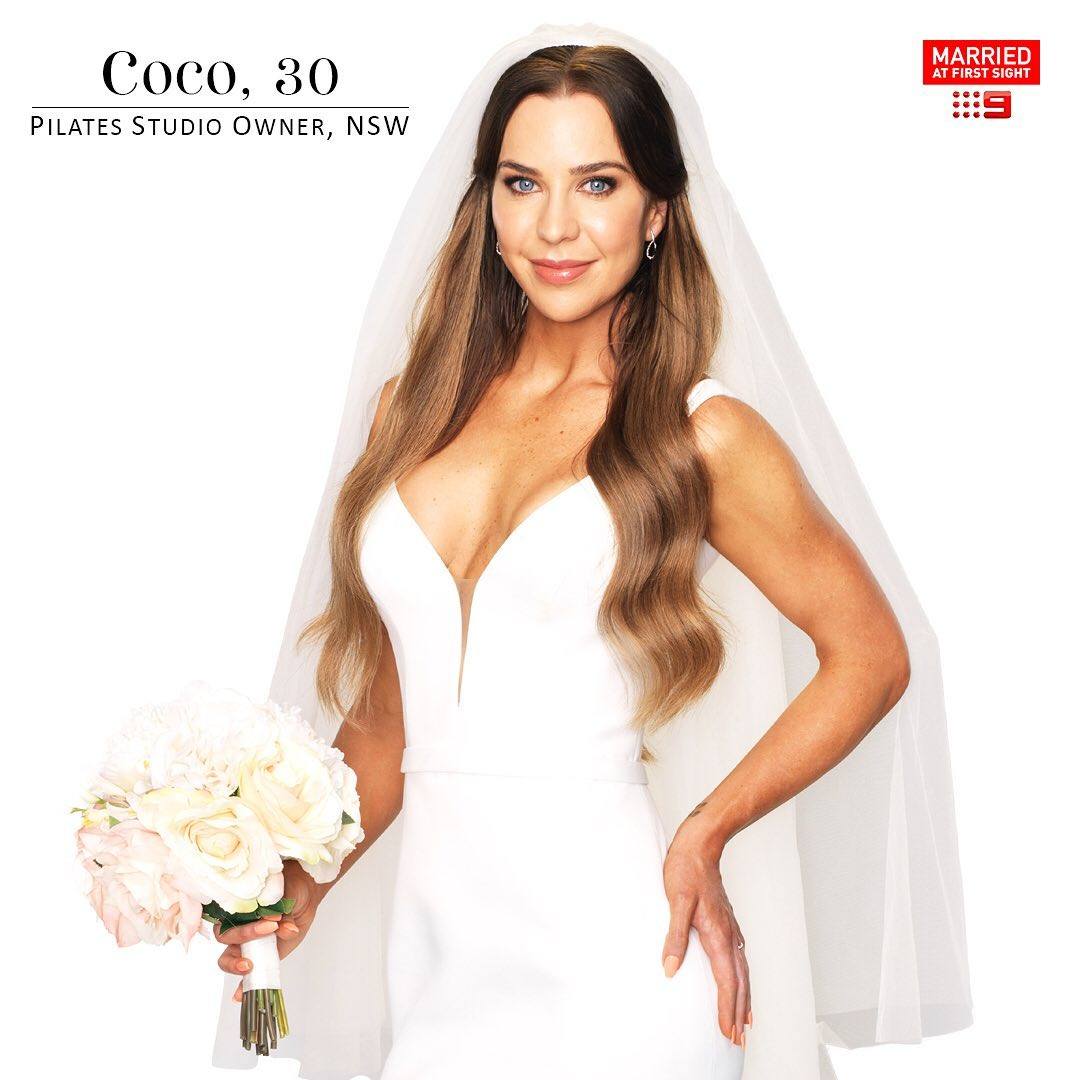 The witty bride, 31, is got more ripped and glamorous than ever in the months since taking part in the marital experiment Down Under.

Coco worked as a New South Wales officer for six years before throwing herself into pilates and the gym.

It was also around this time she split from her first husband, cop George Kriacou.

“Coco was just known as Connie during her time as a cop, and was a lot more reserved  than she is on the show,” a friend told The Sun.

“It's like she had this whole new lease for life after divorcing George and leaving the force. There never used to be any funny one liners or sexy Instagram selfies.

“She's a whole new woman to who she used to be and has really come into her own.”

Coco previously said her first marriage “fell apart after only six months because she  always felt she was running second to her mother-in-law” and working as a cop was “slowly killing her.”

She now owns KX Pilates Miranda studio in Sydney and works as a fitness influencer.

Discussing her body transformation and why she opened her own studio, Coco said last  year: “I get so many heartbreaking messages about women being ashamed of their  bodies, scared to go to the gym, feeling like they are at rock bottom and not knowing  where to start. My sweet angels, I have been there.

“I wasn't born skinny – it's always been a struggle for me. Food was my go to thing rather  than facing my emotions.

The brunette will marry Sam Carraro during tonight's episode of the show. 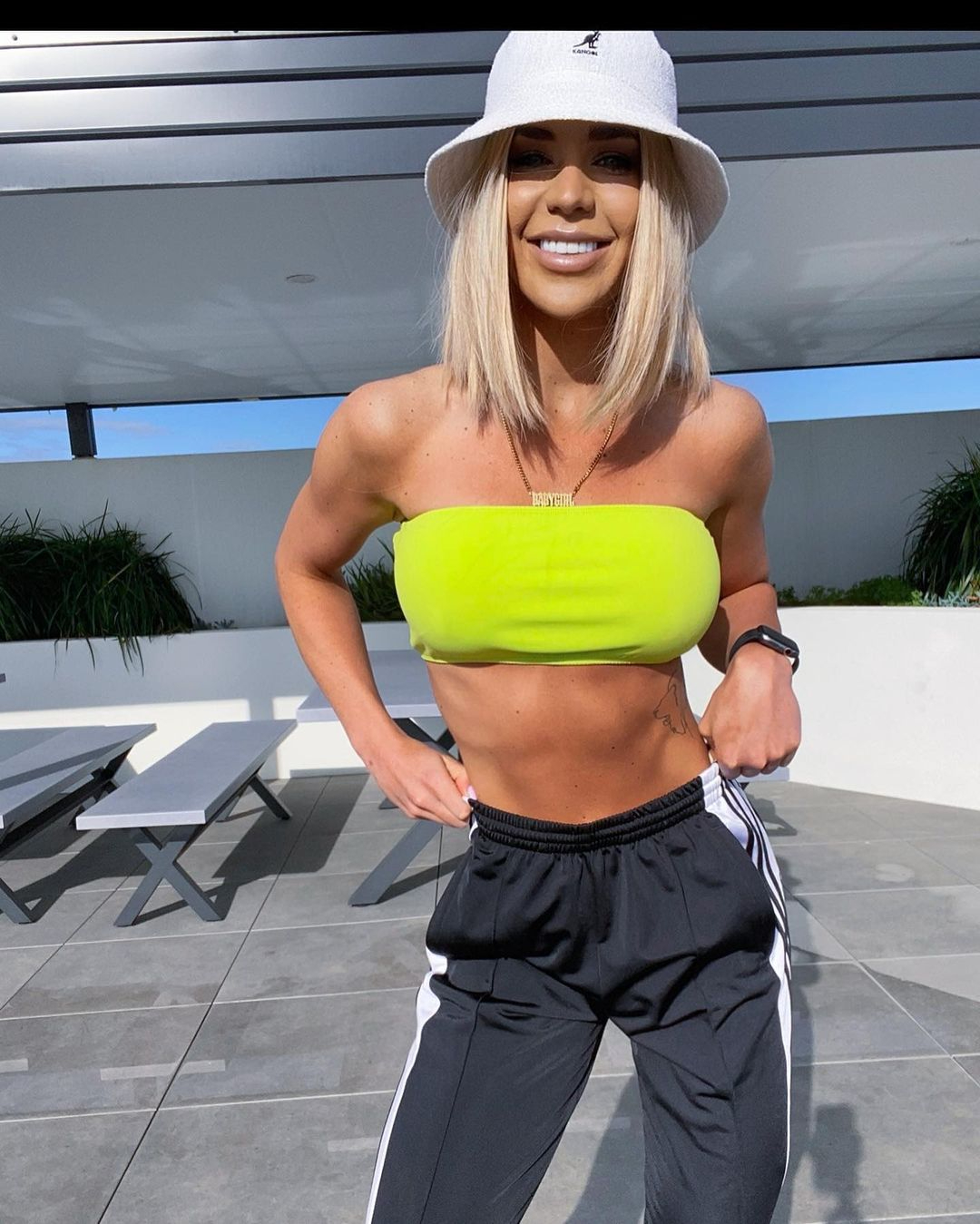 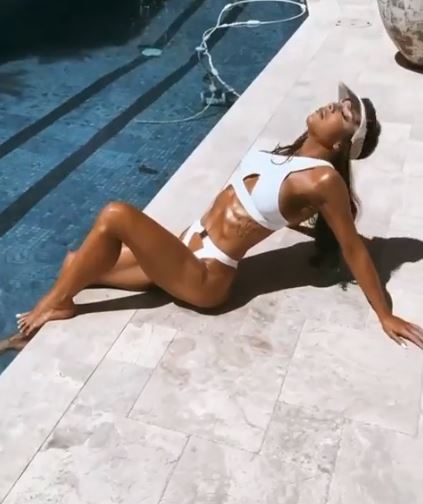 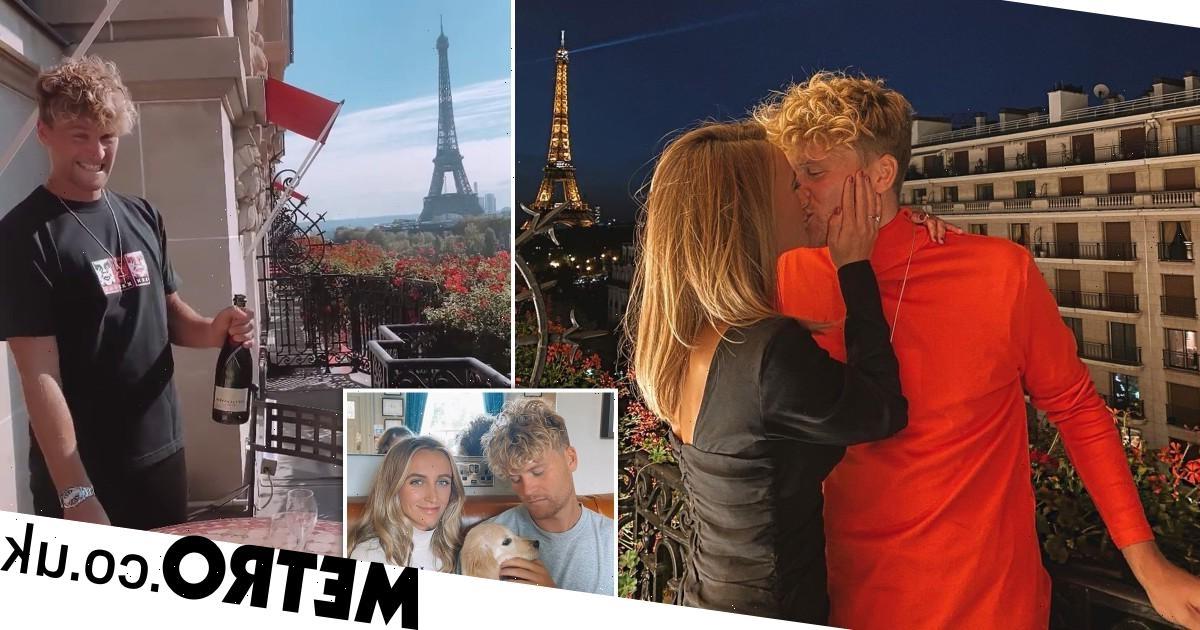