Magnum PI season 2: Cast, air date, episodes and everything you need to know

The world’s a pretty scary place right now (and not just because Halloween is almost upon us), which explains why so many films and TV shows are turning to nostalgia for inspiration, as well as churning out reboots en masse.

From The Chilling Adventures of Sabrina to Clueless, the reboot train is continuing to gather momentum, and it was the turn of Magnum PI early in 2018 when CBS announced that the ’80s classic was getting a makeover.

The crime drama series starring Tom Selleck and his enviable moustache was brought back from the dead, and apart from Selleck’s noticeable absence, the premise of the new offering, directed by Eric Guggenheim and Peter Lenkov, is exactly the same.

After retiring from the Navy SEALs, Thomas Magnum moves to Hawaii at the request of writer Robin Masters to act as his personal security detail, as well as using his military skills to become a private investigator, the minutiae of which inspires a series of novels written by Masters. 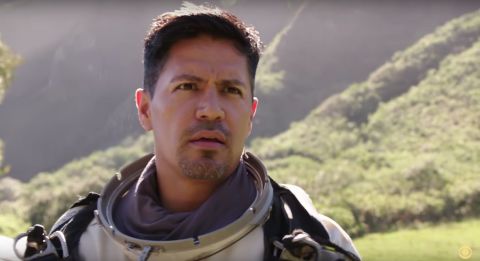 While there were some who thought the reboot was a bad idea to begin with, there was a fairly positive reception when the show first landed, and some were even demanding to know when they could expect a second season, which was welcomed by the showrunners after a rocky start.

The reboot was accused of whitewashing by the Media Action Network for Asian Americans (MANAA) for not going far enough in its inclusion of Asian/Pacific Islander actors.

A spokesperson for CBS responded by drawing attention to the fact that two of Magnum PI‘s series regulars are of Asian descent (Tim Kang, who’s Korean-American, and Amy Hill, an American of Japanese descent). And one-third of all the directors on Magnum are API. 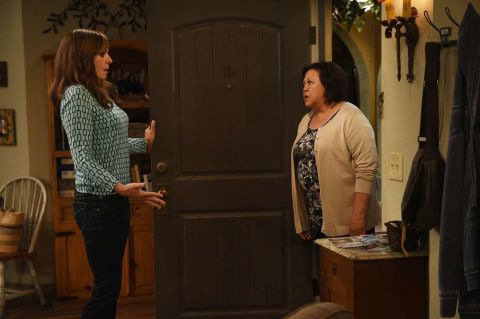 But politics aside, will the reboot be getting a second season?

Magnum PI season 2 air date: when will it be released?

As it stands, only the people at CBS know what the future holds for Magnum PI, but if those viewing figures continue to slide, a second season is less and less likely. But we’re the optimistic type, so let’s assume the best.

It’s a given that if season 2 is given the thumbs up, we’ll see the return of Suicide Squad’s Jay Hernandez as the eponymous Magnum.

And we would also expect comebacks for the rest of the main cast which includes Orville “Rick” Wright (Zachary Knighton) and Theodore “TC” Calvin (Stephen Hill), two ex-marines who join forces with Magnum on his investigations.

Magnum’s trusty British ally, former MI6 agent Higgins, was originally played by John Hillerman but recast as a woman for the reboot. Juliet Higgins is played by Perdita Weeks, who eventually becomes mates with Magnum after a frosty start.

We would expect her to return along with Amy Hill who plays Kumu, the caretaker and “house mum” of Robin’s Nest, and Tim Kang as Detective Gordon Katsumoto, described as an “up-and-comer in the Honolulu PD and nobody better get in his way – especially Thomas Magnum”. 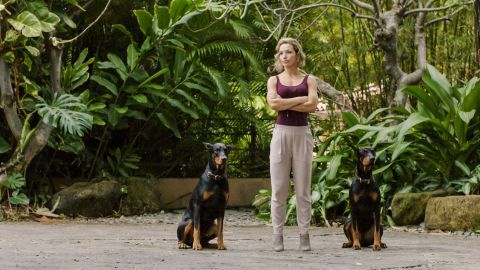 There are several recurring characters, including Domenick Lombardozzi as Sebastian Nuzo, Magnum’s friend and a former Navy SEAL, and Hawaii Five-0 crossover characters Kimee Balmilero as medical examiner Noelani Cunha, and Taylor Wily as Kamekona Tupuola, an entrepreneur and confidential informant for the Hawaii Five-0 team.

A number of guest stars also pop up throughout the TV series, including Cyndi Lauper as Vanessa Nero, so we would naturally expect to see some new faces if the show is renewed.

Magnum PI season 2 trailer: when can we see it?

With no word yet on whether the show will be returning, your guess is as good as ours.

But judging from what we’ve seen so far, it’s probably going to look a lot like the season 1 trailer.

Magnum PI season 2 episodes: how many can we expect?

In October 2018, CBS ordered a full season of Magnum PI, which means that we should expect around 22 episodes for season 1 – a further nine added to the current roster.

But whether it will continue after that remains to be seen – the show initially pulled in a decent 8.12 million viewers for its premiere episode, ‘I Saw the Sun Rise’, back on September 24 2018.

But that number has continued to fall each week, with only 5.48 million tuning in for episode four, ‘Six Paintings, One Frame’.