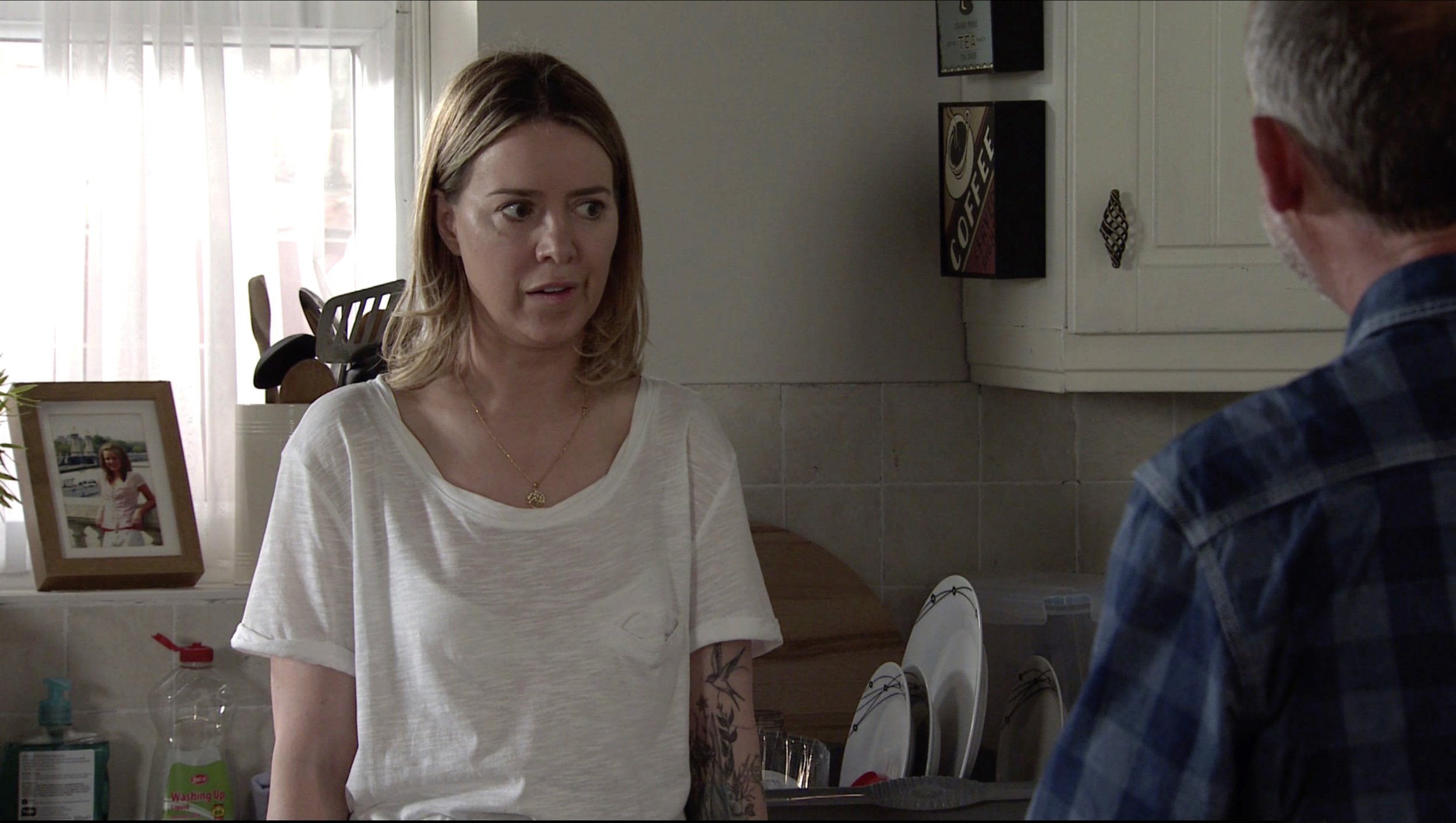 Coronation Street’s Sally Carman has opened up about how a battle with Covid-19 resulted in her having to miss out on filming vital courtroom scenes for the ITV soap.

The trial of Corey Brent (Maximus Evans) and Kelly Neelan (Millie Gibson) has kept the nation hooked over the past two weeks, with fans hoping that justice would be served.

Abi Franklin, played by Sally, was also hoping that Corey would get what he deserved, as she watched proceedings from the gallery.

In reality, however, Sally wasn’t actually there, as she had contracted Covid-19 when the trial scenes were being filmed.

‘[The trial stuff] was very different for me because I came down with Covid, so I was off for a month because I got it pretty bad.’

‘I ended up filming all my bits in two days separately, being read the lines by Woody, who was the first AD. So, there was no-one else on the courtroom set with me apart from Mike Le Vell.’

Abi was seen screaming at the jury to do the right thing and convict Corey for Seb’s (Harry Visonini) death. She also confronted Corey’s dad Stefan (Paul Opacic) outside the courthouse.

‘We did a scene outside the court with Stefan and the other dodgy geezer, so it was very strange,’ added Sally, describing shooting those scenes. ‘I still wasn’t a hundred percent, so it was all like a bit of a dream.

‘But watching it back, I’m just blown away by how brilliantly it all fits together, and how well Mickey Jones – the director – did.

Abi, meanwhile, was left heartbroken during Friday’s (September 10) double-bill of the serial drama, as the jury declared Corey not guilty, meaning that he has got away with murder!

But Abi will not rest until her son’s killer has paid for his crimes, so viewers can expect some dark scenes to come, as the grieving mum sets out on a quest for revenge. 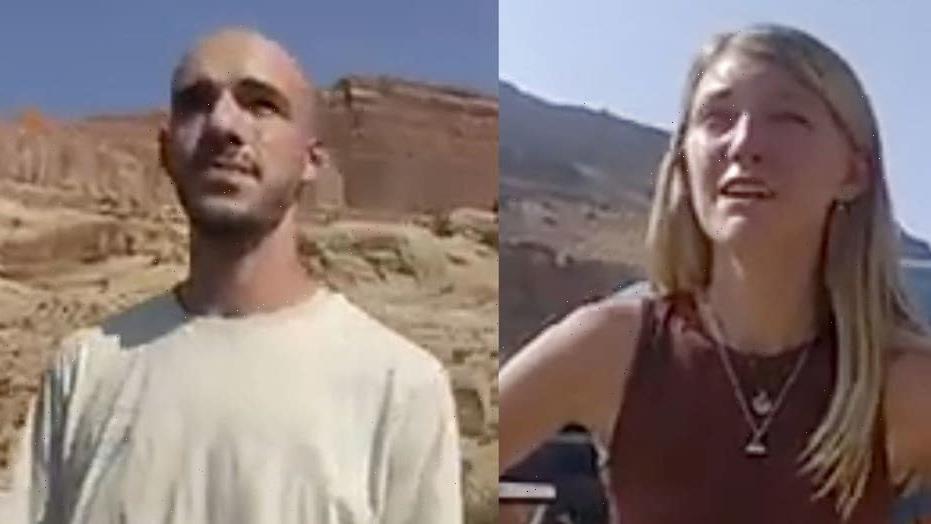 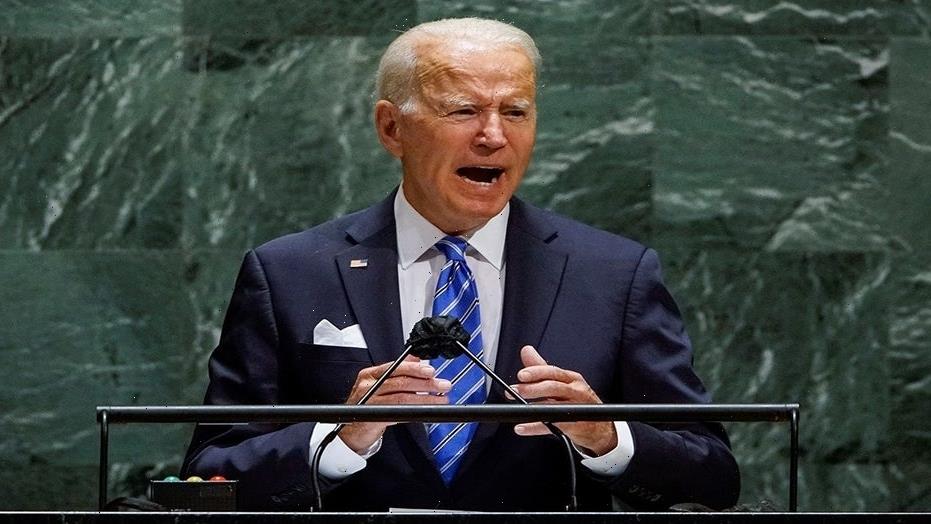