Maniac season 2: Release date, cast, plot, trailer and everything you need to know

Casually mention Maniac to your mates in the pub as you sup on a pint and delve into a packet of Kettle Chips and you’ll either be met with groans of despair or an animated “Wicked, isn’t it?”.

There’s very little in between when it comes to Cary Fukunaga and Patrick Somerville’s Netflix original series, which instantly gained mass attention when Hollywood big-hitters Emma Stone and Jonah Hill signed up as Annie Landsberg and Owen Milgrim.

But while some were entranced by the zany narrative, which follows the pair as they take part in a covert drug trial aiming to cure people of their mental health problems, others were left with their heads in a spin, crediting Stone and Hill as the only good thing about it. 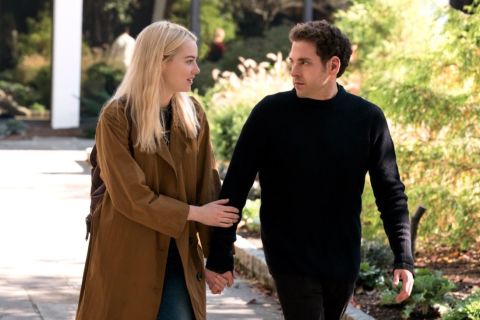 So, what can we expect from Maniac 2.0? Will the year’s most marmite show even get a second outing? Here’s everything we know about Maniac season 2 so far.

Maniac Season 2 release date: When is it out?

It’s by no means certain that there will be a season two, of course.

The last shot we see is of Annie and Owen breaking free from the mental health institution and speeding away in a rusty pickup truck, their gleeful laughter petering out as they are left with the soul-crushing realisation that after all they’ve been through, very little has changed, if anything at all – the perfect set up for a future return, right?

Wrong, friends. Wrong. Fans of the show were left bitterly disappointed when Somerville revealed that Maniac was only ever “planned as a limited series”, giving the creative team “the freedom to have a more hopeful ending”.

He also confirmed that there’s been no talk of Netflix making any more episodes, and with Fukunaga charged with the mammoth task of directing the next Bond film after Danny Boyle pulled out, common sense suggests that it’s probably a smart move. The guy’s definitely going to have his hands full. 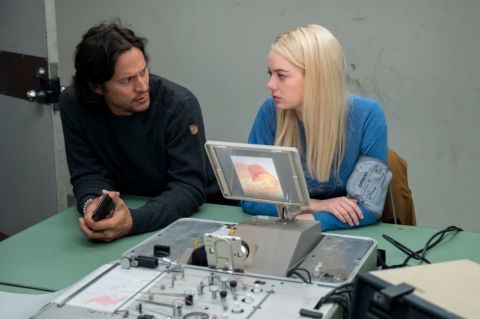 But then Fukunaga himself hinted that a second season could happen, but that it was unlikely that he would be involved.

“For me, I like to do one and move onto something else,” he told Business Insider. “I’d be very happy if another season were to happen, but I think they were just thinking about this as a limited season, and if there’s an appetite for another one then I think Patrick would be happy to take it up and do it again. But not with me.”

His position seemed to have further softened a couple of months later. “We can very easily figure out how to continue that story if Netflix wanted to,” Fukunaga said.

“Were it to be turned into other seasons, there are ways to look at sequels. But we weren’t necessarily looking at it in a classic multi-season television way, throwing up a bunch of juicy morsels like bait for people to tune in for another season.

“We really tried to – as much as possible – satisfyingly end the story by the end.”

Maniac season 2 cast: who’s in it? 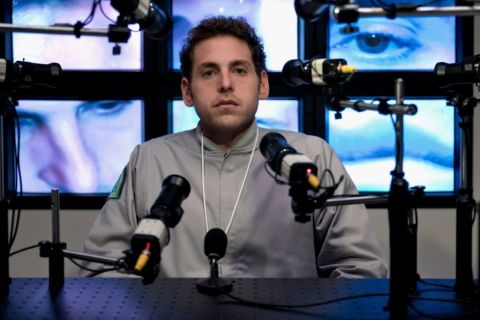 There’s no guarantee that Stone and Hill would be up for a second season either, Stone admitting that a big reason behind her joining the show was Fukunaga: “I loved the idea of working with Cary. I was a fan of his work, and the concept I thought sounded really fascinating.

”But again, it was a log line. It was a sentence. So once Patrick came on board and really developed it in the way that he did, it was a bunch of moving parts that came together.”

We’re going to be honest, it’s not looking good. We can’t see a second series without Stone and Hill. And that doesn’t even take into account other stars Justin Theroux, Sonoya Mizuno or Sally Field. 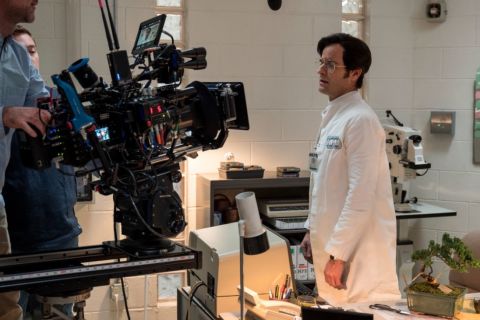 But if there’s one thing we’ve learned from Maniac, it’s to always expect the unexpected.

Maniac season 2 plot: what will it be about?

Given that the original Norwegian series only ran to one season, any mooted second season of the US remake would be in terra incognita. It could literally be about anything. Bookmark this page and come back to it to find out. As soon as it’s knowable, we’ll have it up here.

Maniac season 2 trailer: when can I see it?

Your guess is as good as ours. But in the meantime, there’s always the trailer for season one.

Yep, still as good as the first viewing.