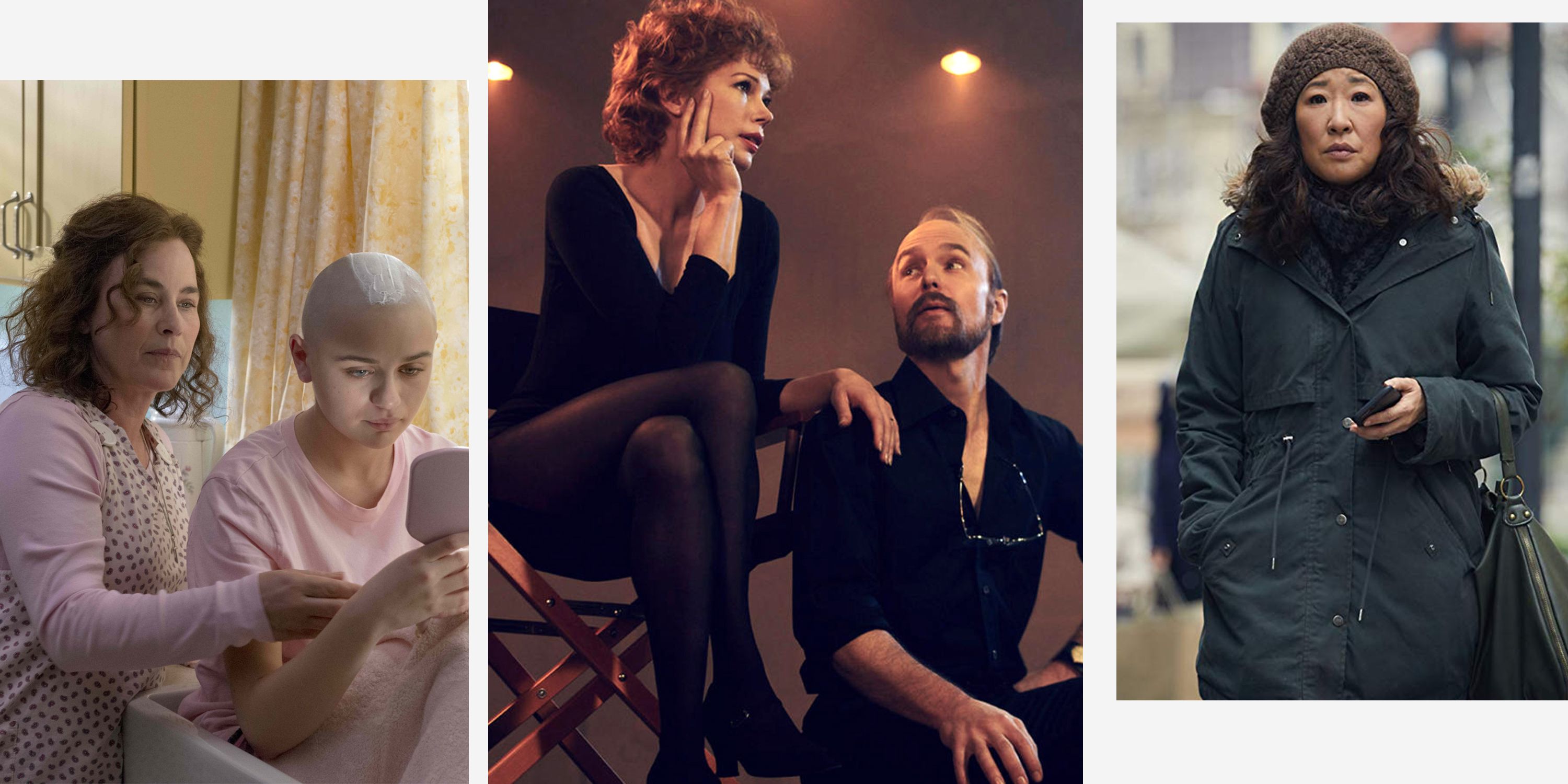 Now that January’s new TV has been binged, let’s talk spring. We’ll say goodbye to Winterfell and hello to Russian Doll, while fan favorites like Barry and The Chilling Adventures of Sabrina will prove whether their second seasons can live up to the hype. Click through for the shows everyone will be talking about this season. 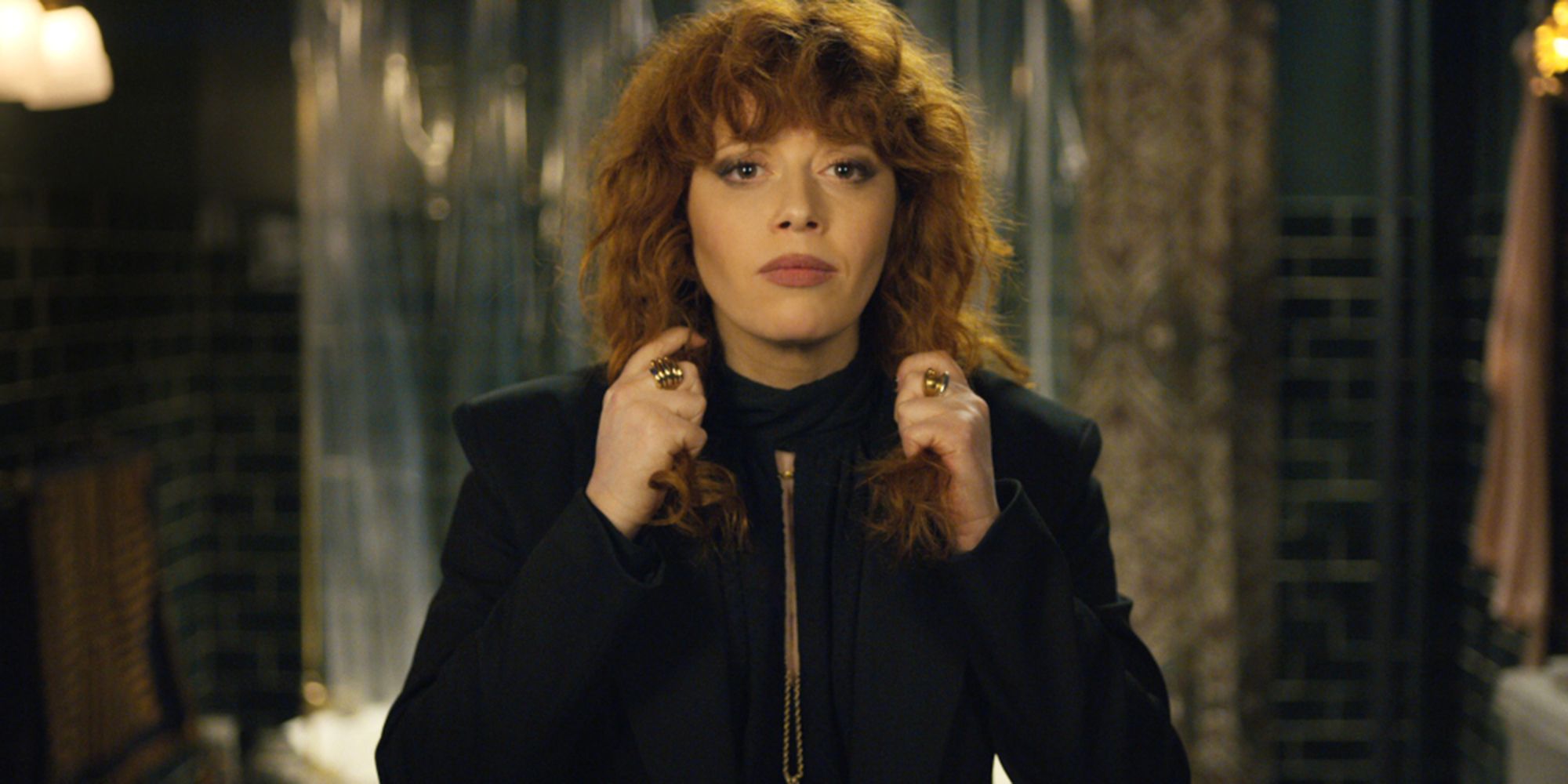 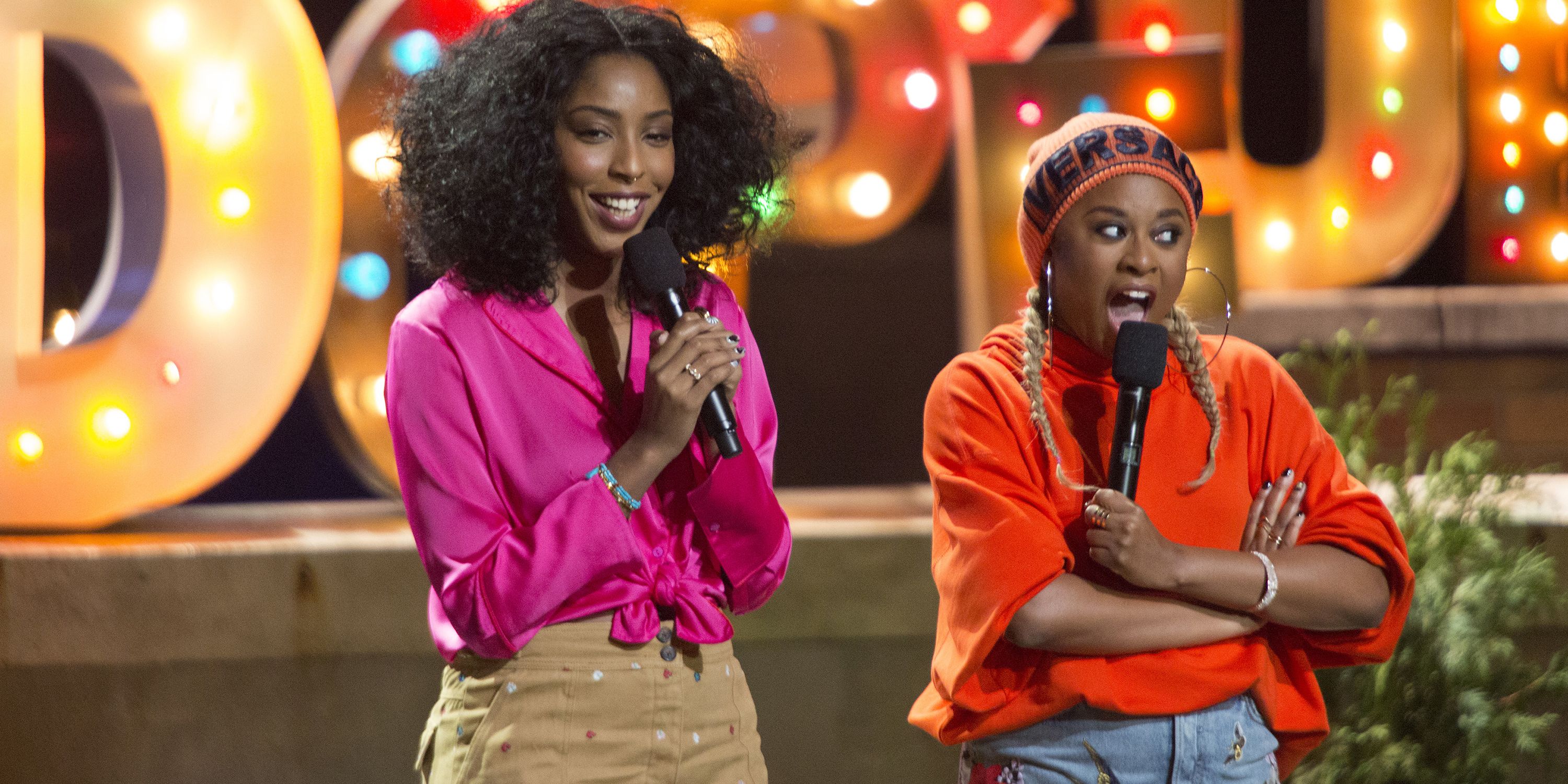 Jessica Williams and Phoebe Robinson are bringing their humor and wit back to HBO for four new hour-long specials. A-list celebrity guests for this round include Lupita Nyong’o and Daniel Radcliffe. Yass Queens! 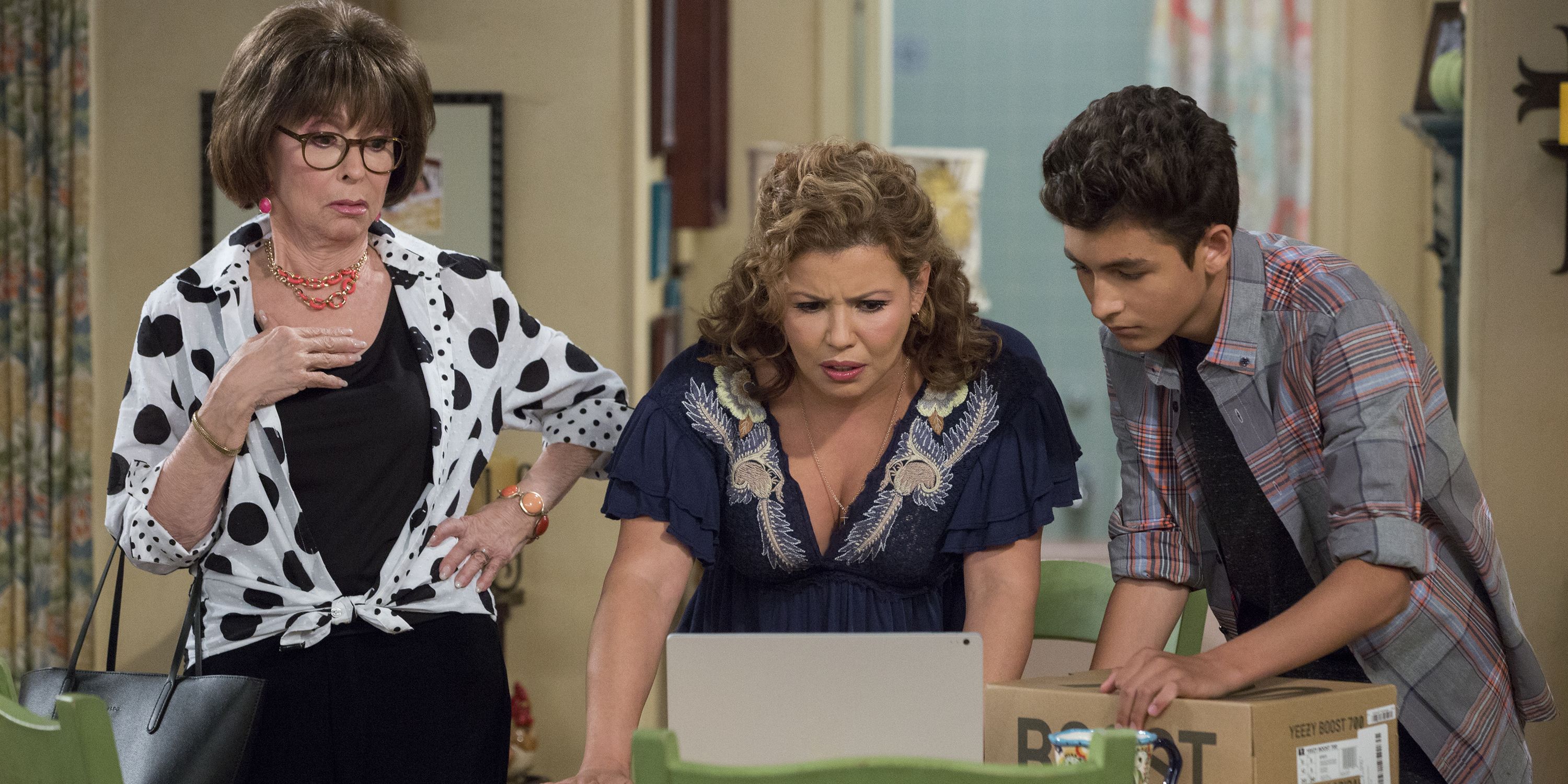 Two words: Rita Moreno. She’s back as Lydia, the headstrong Cuban grandmother of the Alvarez family, for a new season of One Day at a Time. The series focuses on the everyday life of a Cuban-American family living in Los Angeles, bringing unparalleled social and political commentary to Netflix. This is one you don’t want to miss. 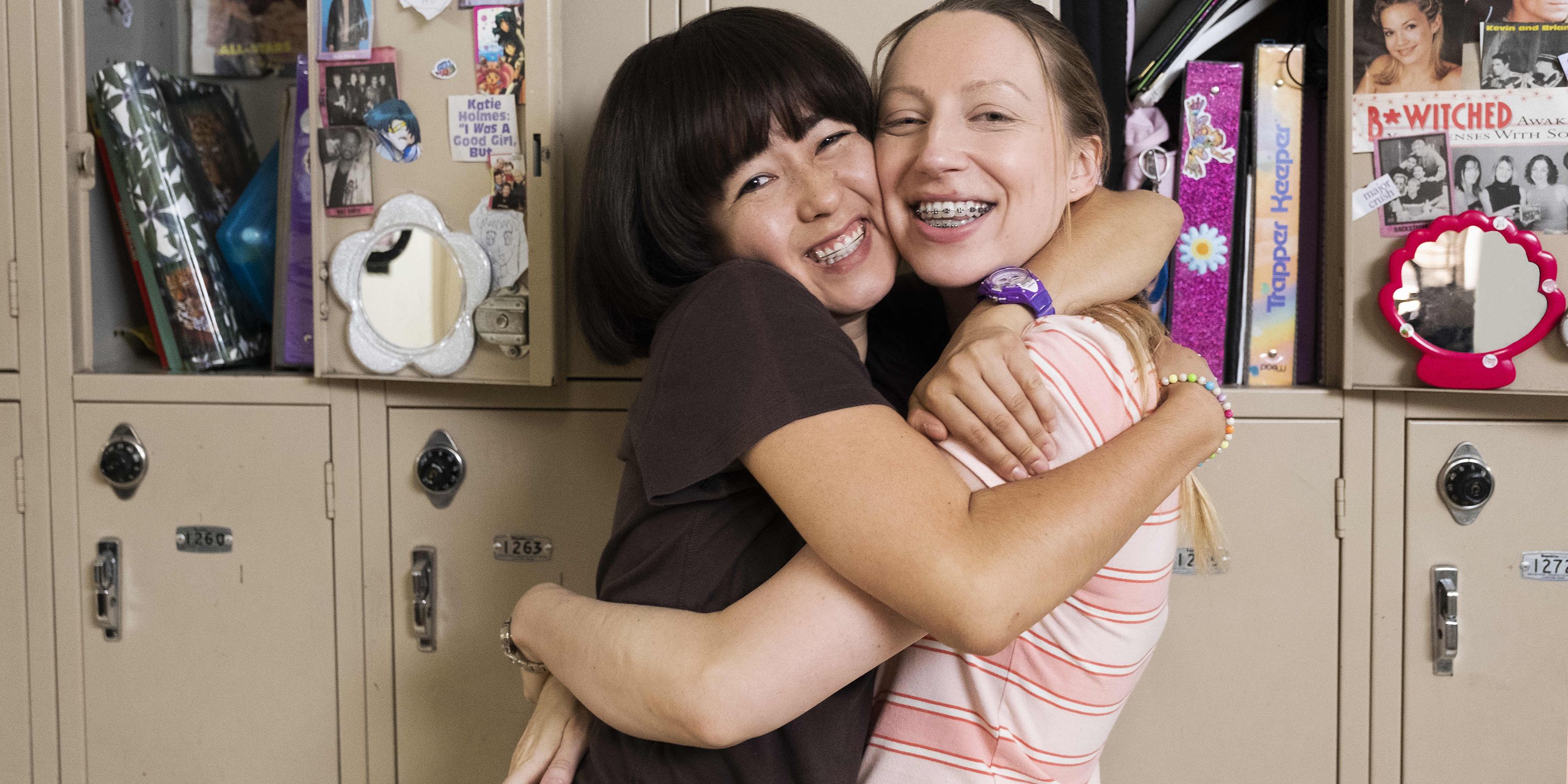 Not many people care to re-live middle school, so props to comedians Maya Erskine and Anna Konkle. The co-creators and stars of Hulu comedy series Pen15 go back to the year 2000 to portray 13-year-old versions of themselves surrounded by actual 13-year-olds. Good luck, kids!

This limited series promises a behind-the-scenes look at what’s going on in heaven, and from the looks of the trailer, those gates aren’t as pearly as promised. Steve Buscemi plays a discouraged God who is ready to give up on Earth, while Daniel Radcliffe is his right-hand angel tasked with answering the one prayer that might save humanity. 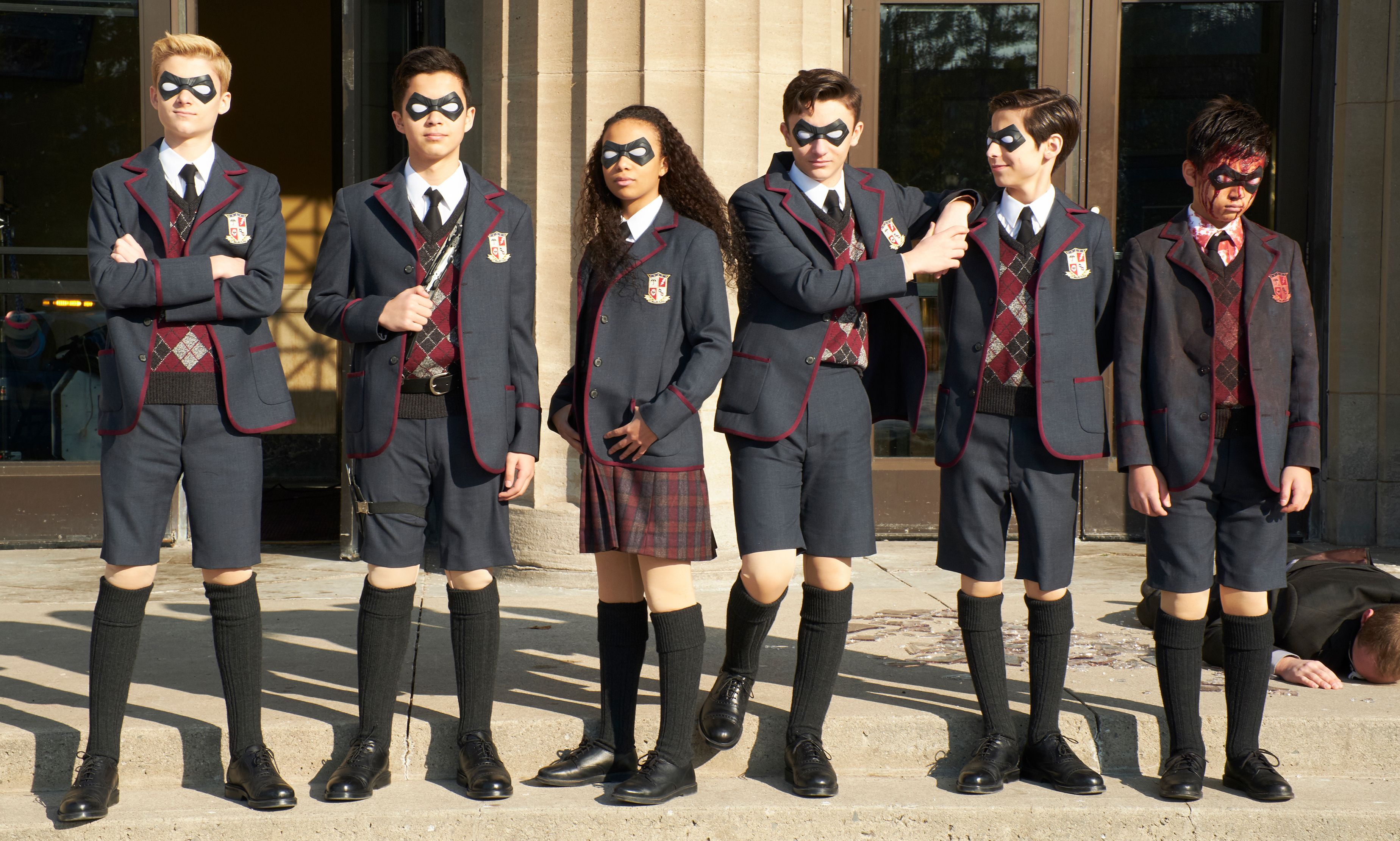 Comic book fans will stan this Netflix adaptation of Gerard Way’s The Umbrella Academy. Starring Ellen Page, Tom Hopper, Cameron Britton, Mary J. Blige and more, this gothic series focuses on a family of superheroes who reunite following the death of their adoptive father, a man who trained them to save the world. 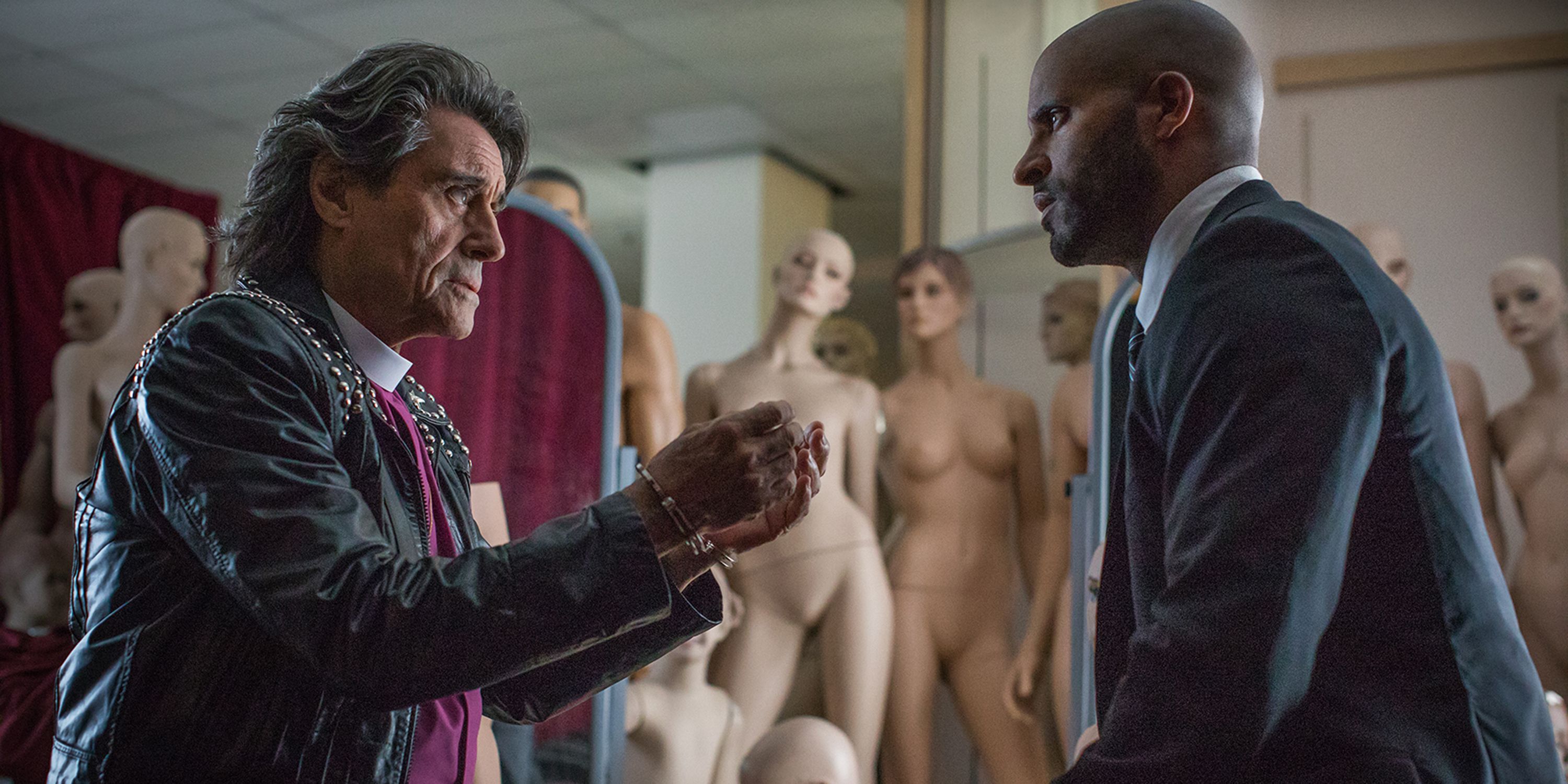 A game plan among Gods, what could possibly go wrong? Based on Neil Gaiman’s fantasy novel of the same name, American Gods follows the story of Shadow Moon (Ricky Whittle) and the mysterious Mr. Wednesday (Ian McShane) as they rally the old Gods of yore to fight the new Gods of today.

Avan Jogia is Ulysses, a young L.A. man who, along with his friends (Kelli Berglund, Beau Mirchoff, Roxane Mesquida), lets his sexual, drug-induced desires lead him wherever he wants to go. But now he can’t tell if his lucid dreams are side effects or the actual end of the world. 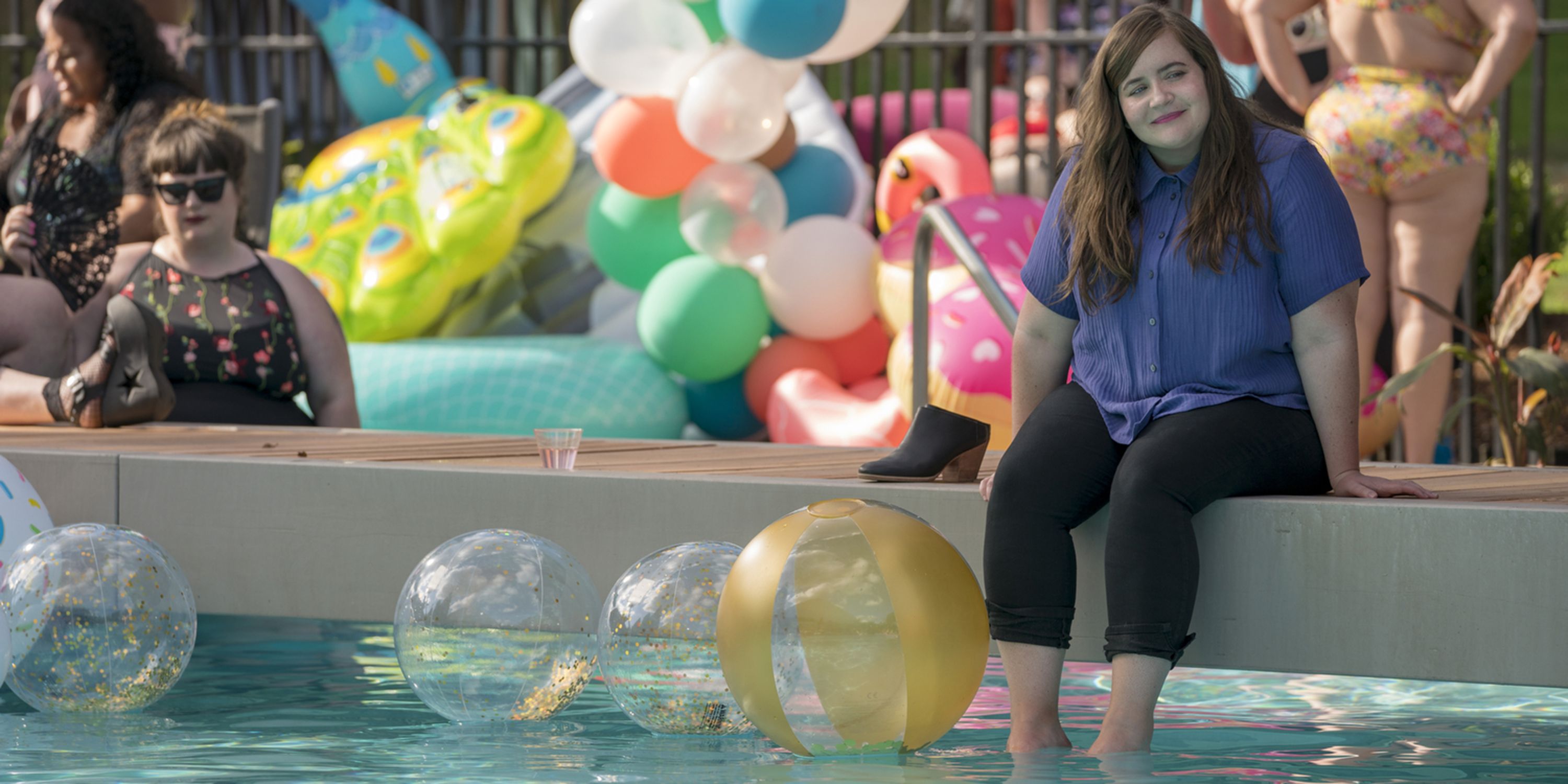 Step one of embracing body positivity: watch Shrill. This Hulu series follows aspiring journalist Annie (Aidy Bryant), a fat young woman who refuses to change her body to fit society’s standards. The series is based on Lindy West’s memoir of the same name. Read the book 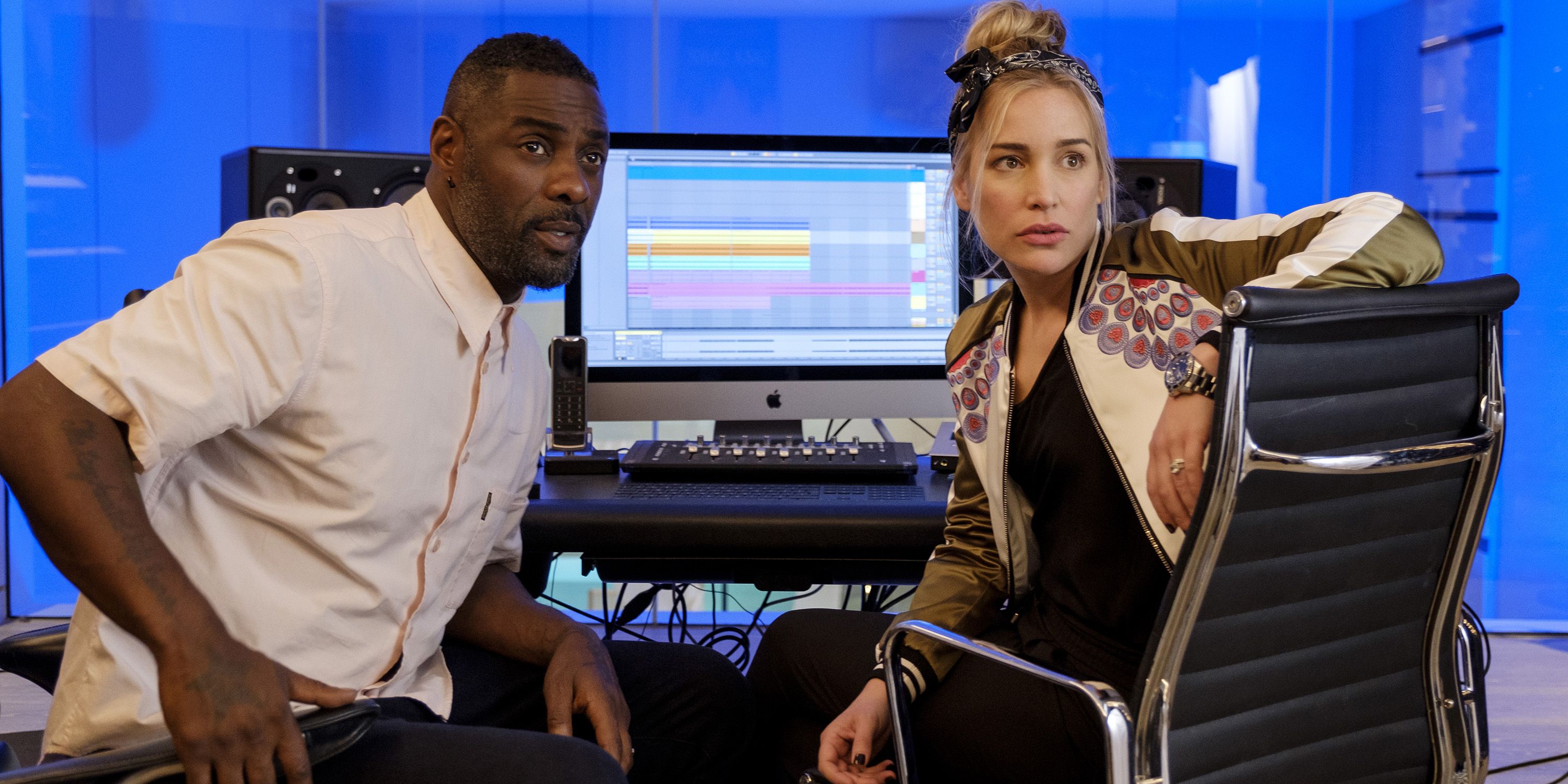 Sexiest Man Alive Idris Elba dons a t-shirt and grabs a turntable to play a struggling DJ who can’t seem to get his career off the ground. Something tells us this wannabe disc jockey still has what it takes to make us swoon…

The first season of Hulu’s new anthology crime series The Act chronicles the true story of the deadly relationship between Gypsy Rose Blanchard and her overbearing mother, Dee Dee. The season is based on the famous Buzzfeed story, “Dee Dee Wanted Her Daughter to Be Sick, Gypsy Wanted Her Mom to Be Murdered,” and stars The Kissing Booth’s Joey King as Gypsy and Patricia Arquette as Dee Dee. 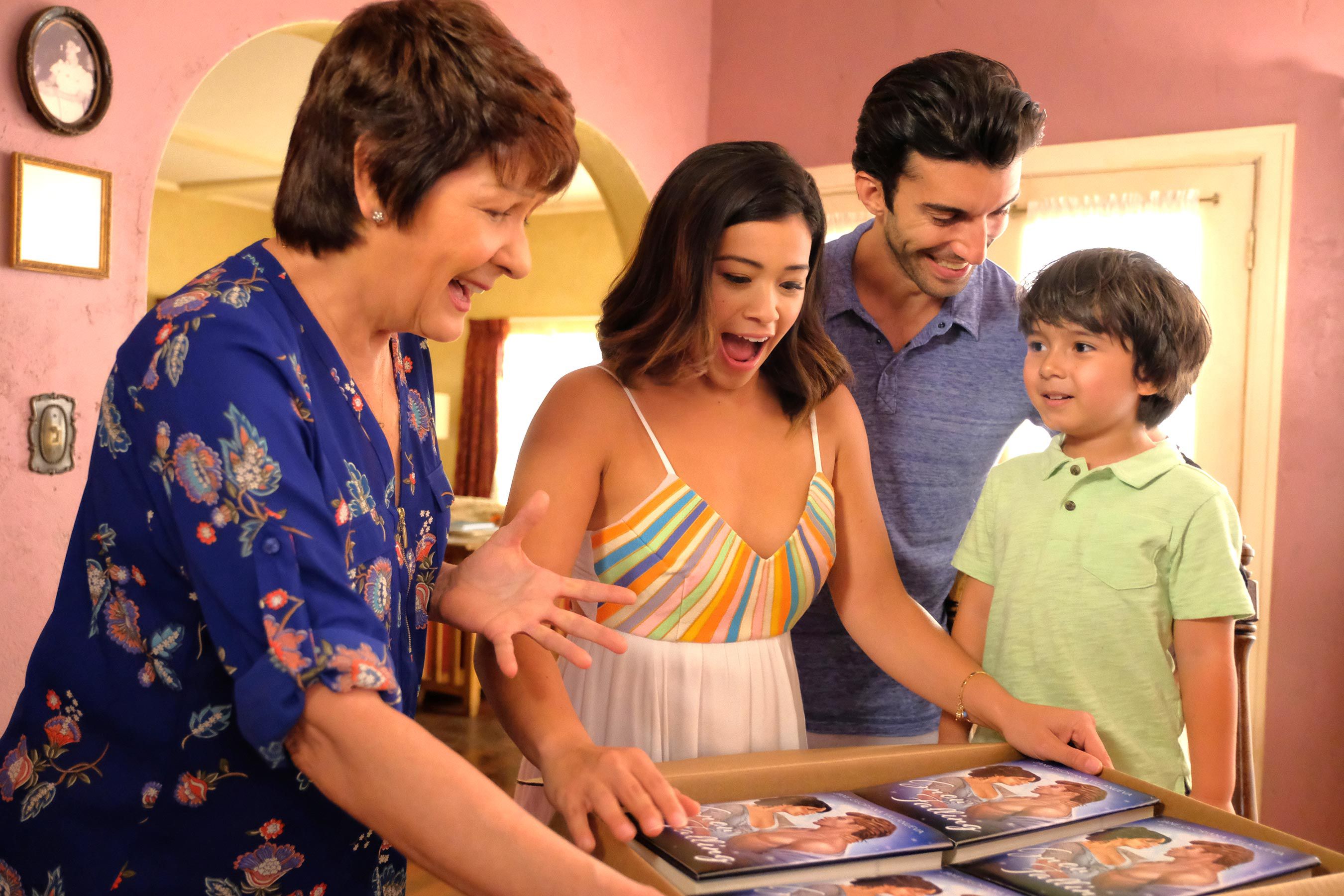 The final season of Jane the Virgin will hopefully answer our many lingering questions: How is Michael alive? Who is narrator? And who did J.R. shoot? There’s so much we need to know. 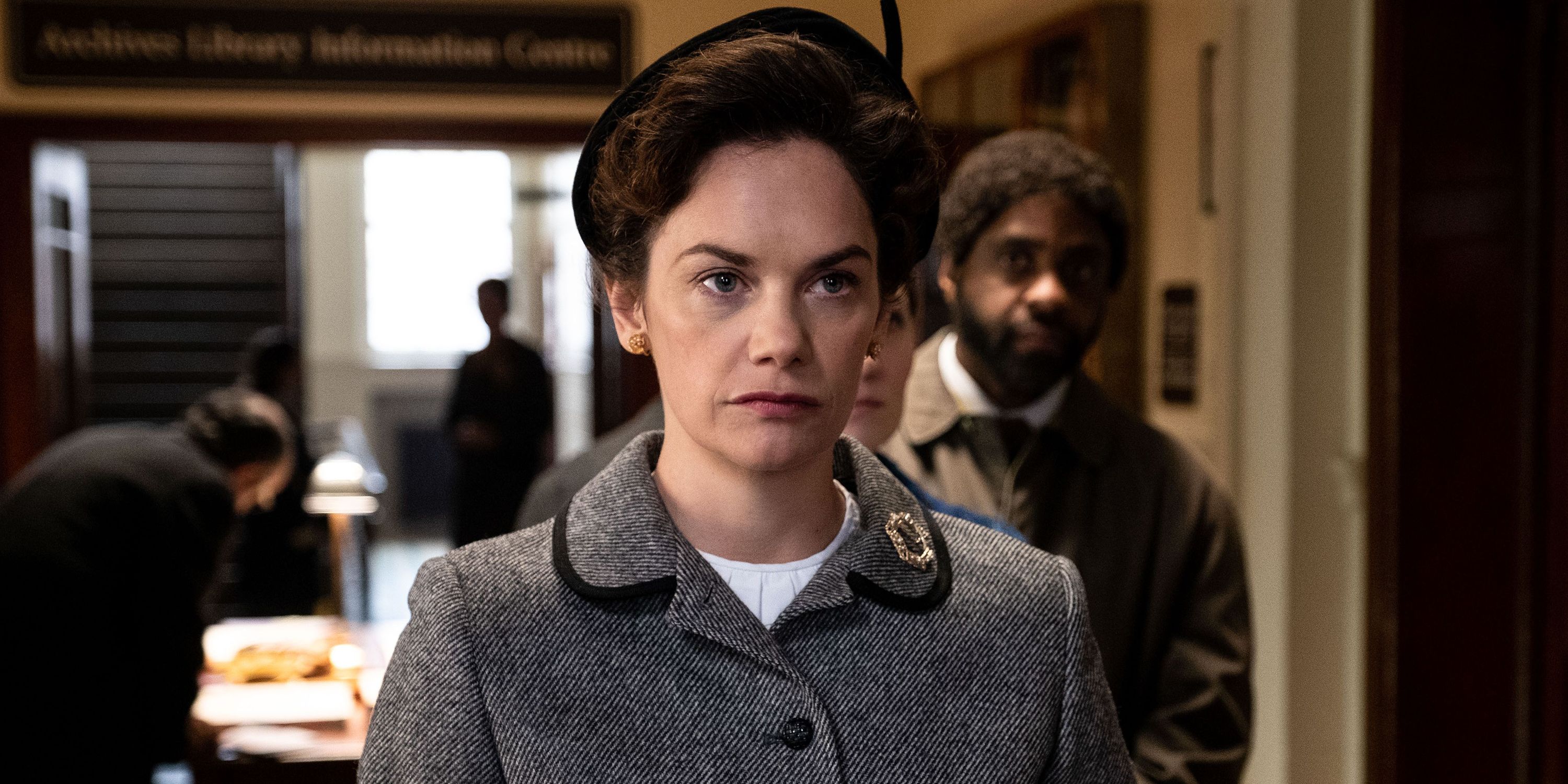 Another British period drama? Yes, please! Actress Ruth Wilson plays her own grandmother in the upcoming PBS drama Mrs. Wilson. The story focuses on Alison Wilson, a widow who discovers she may not be the only Mrs. Wilson in town. 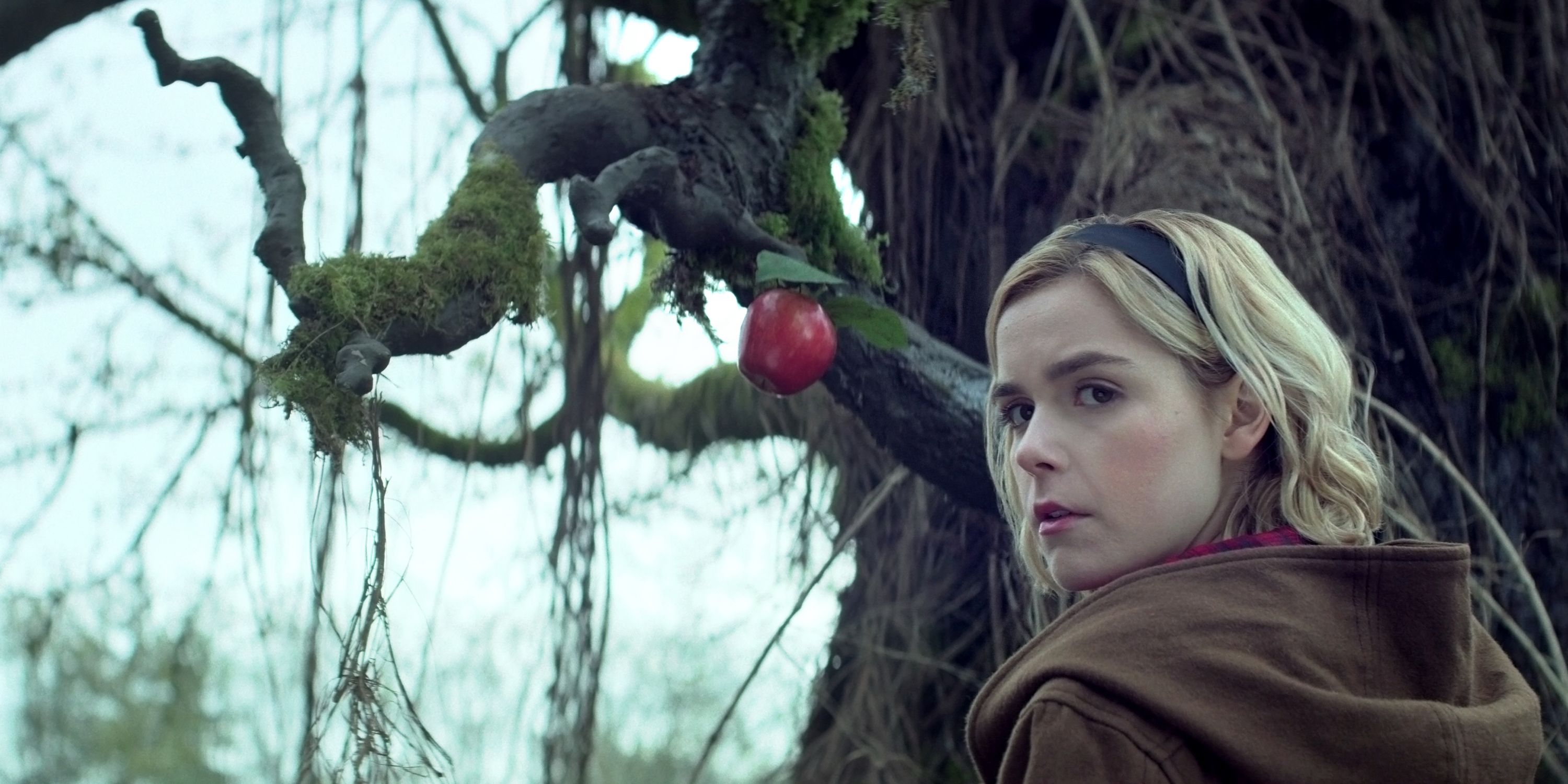 By the looks of the Season 2 trailer, Sabrina is embracing life as full witch—icy blonde hair and all. Will she place Harvey and her mortal friends on the back burner to dive head-first into the magical realm? We’ll have to wait and see how the new-and-improved Sabrina navigates both worlds. 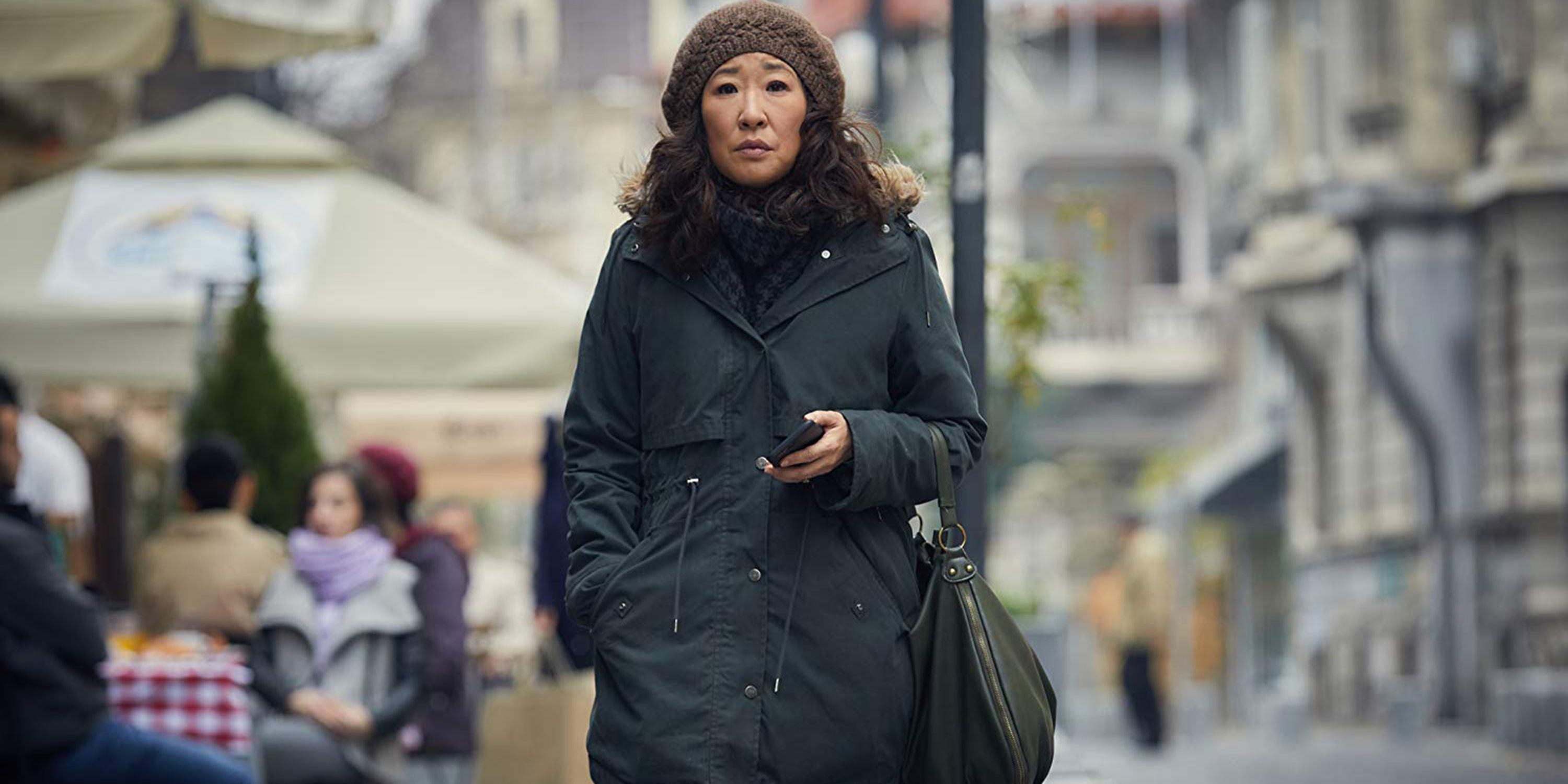 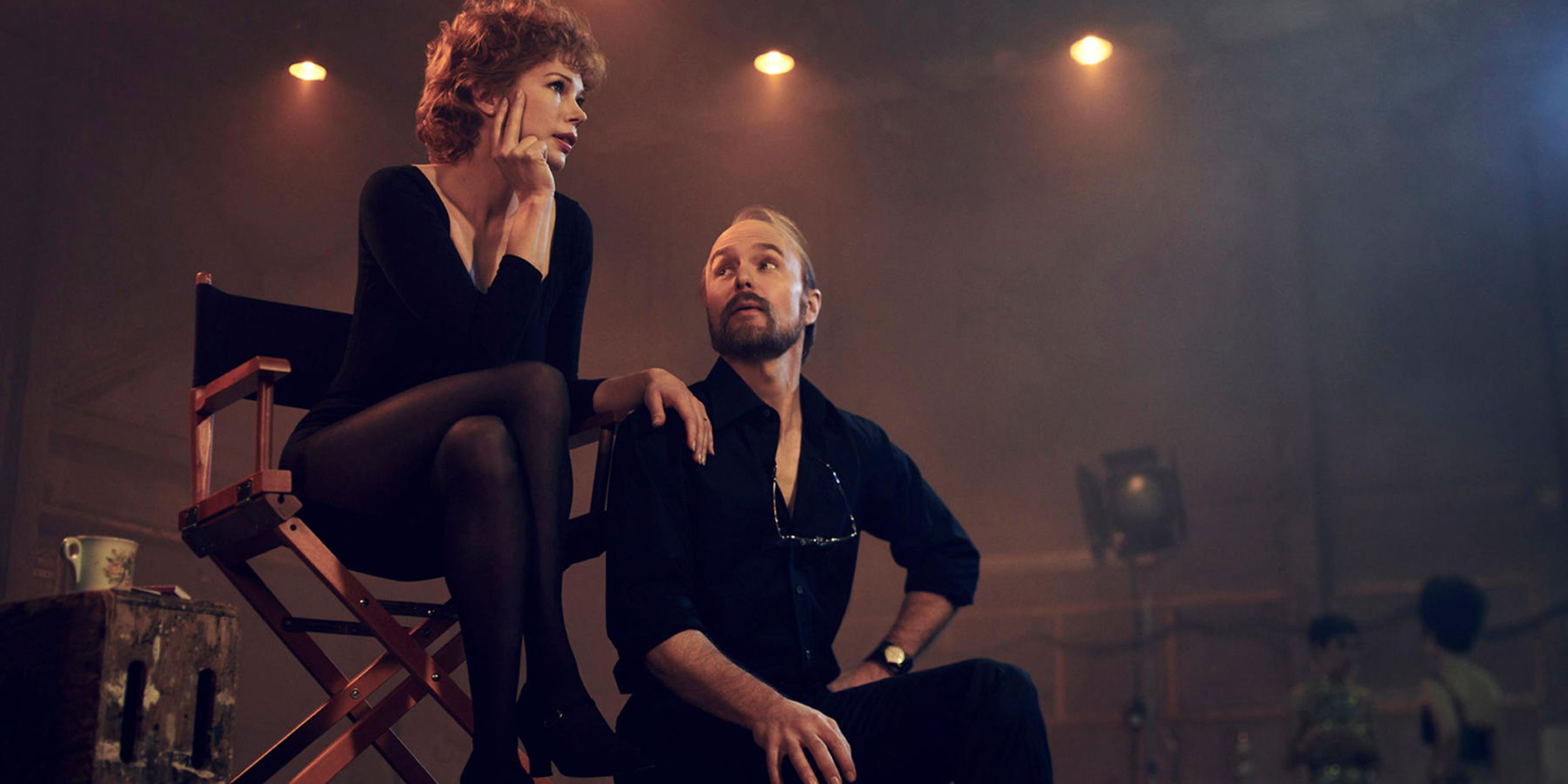 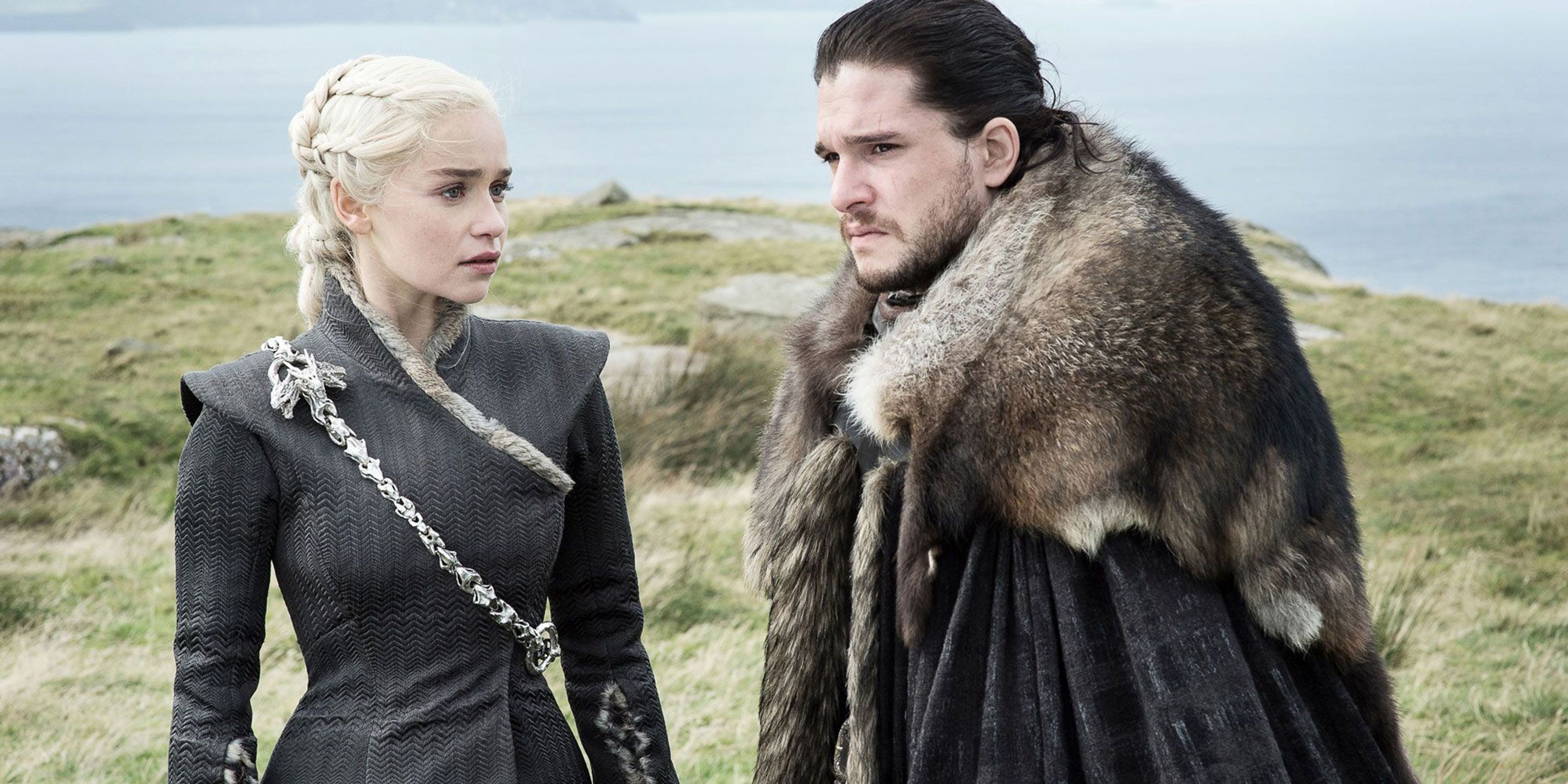 Winters have come and gone and now it’s time to say goodbye to Game of Thrones. The Season 8 teaser shows Jon Snow, Sansa Stark and Arya walking the halls of a stone crypt, where they stand face-to-face with their own effigies. Fans have already started theorizing about the teaser’s meaning, but if one thing is for sure, it’s that we’re in for a surprise. 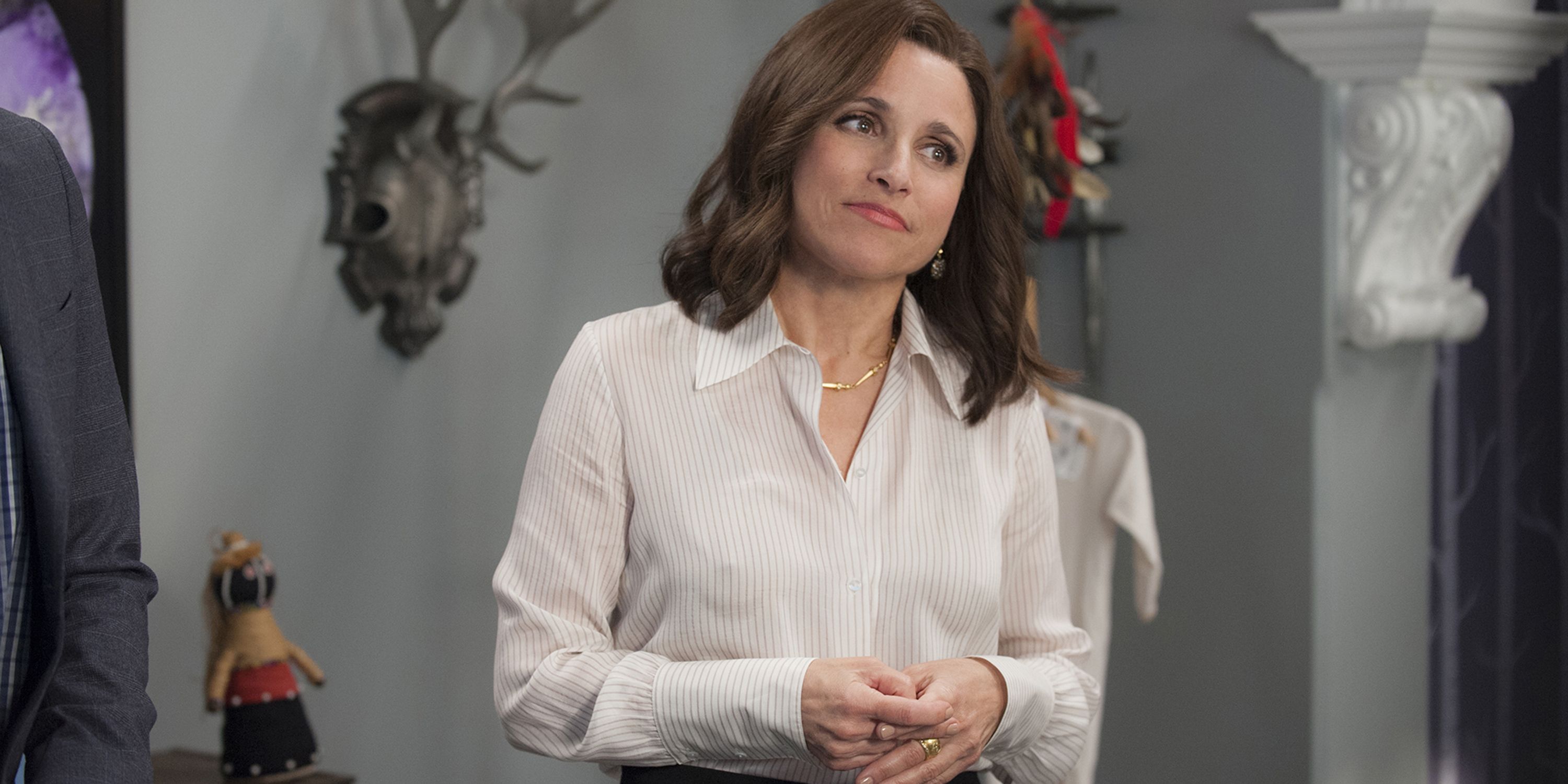 Julia-Louis Dreyfus says goodbye to politician Selina Meyer (a role for which she won six Emmys) as Veep comes to an end. 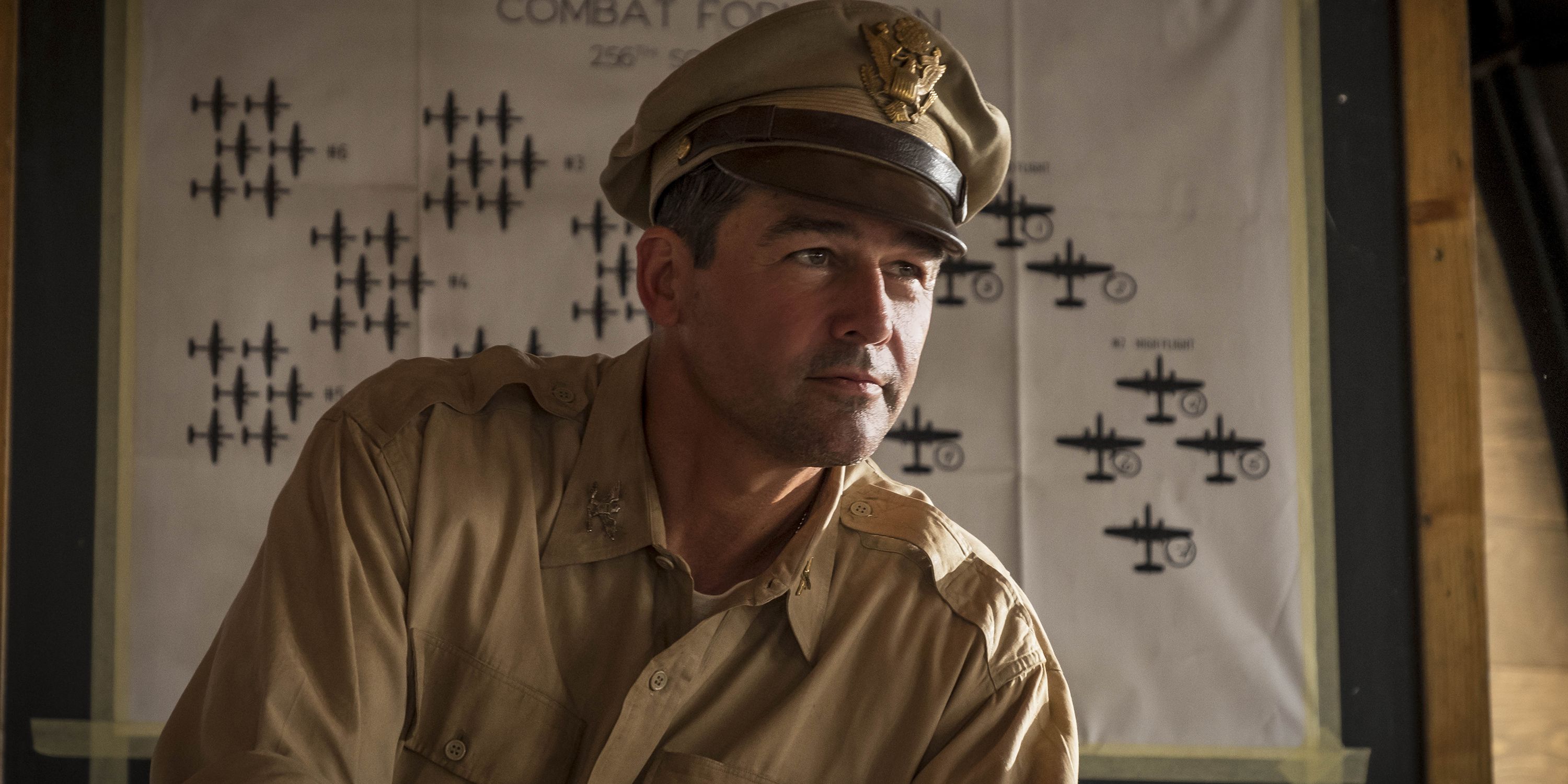 Here’s another chance to catch up on that required reading list you ignored. George Clooney is set to star in, produce, and direct the TV adaptation of Joseph Heller’s Catch-22, alongside Kyle Chandler, Hugh Laurie, and Christopher Abbott. Read the book 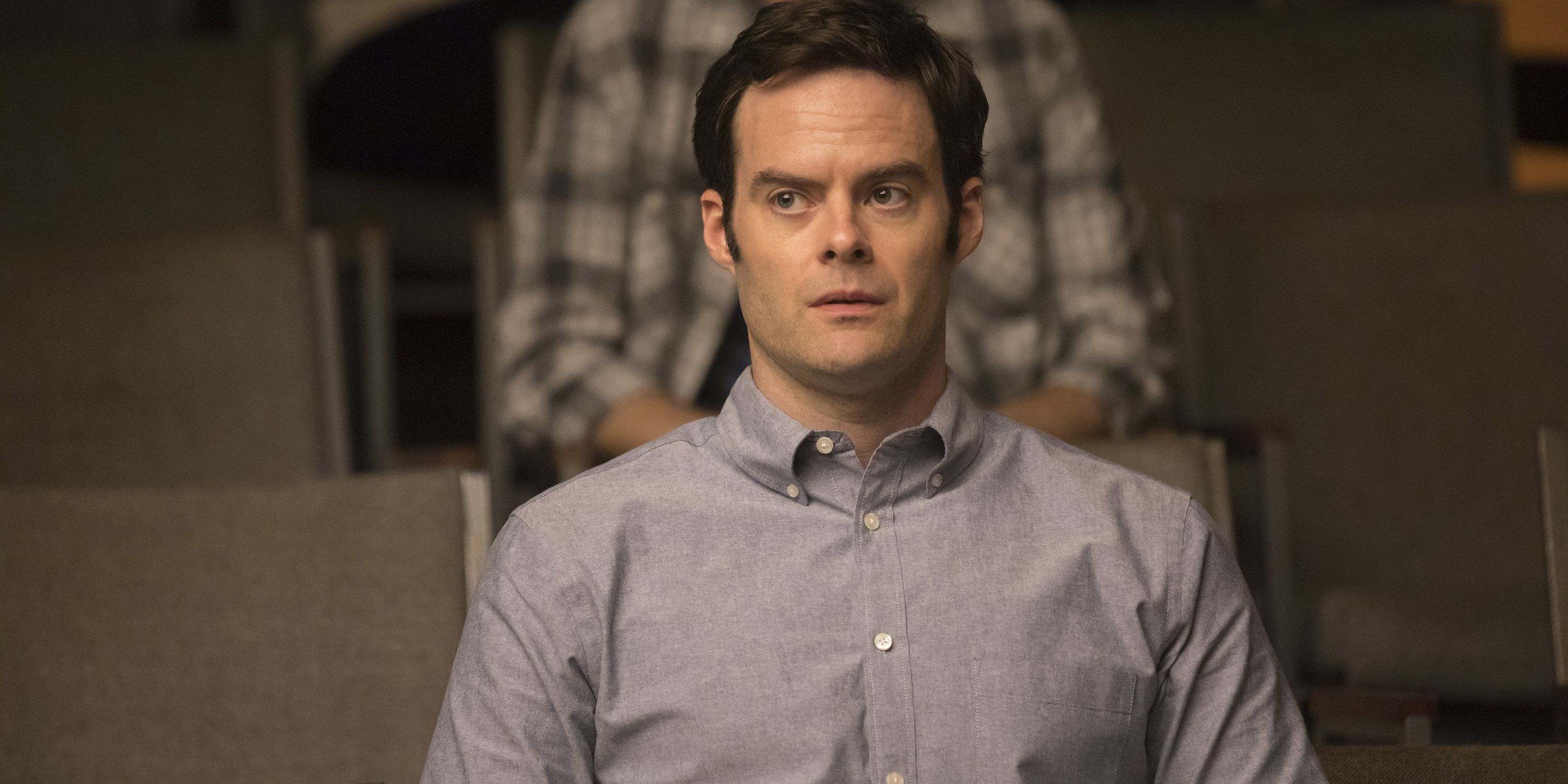 Bill Hader is back as Barry, a hitman looking to get out of the business. After following his target into an acting class, Barry discovers there’s more to life than the kill, and from the looks of the Season 2 trailer, Barry is more committed to his acting career than ever before—he’s even contemplating turning his life story into a full-blown production. 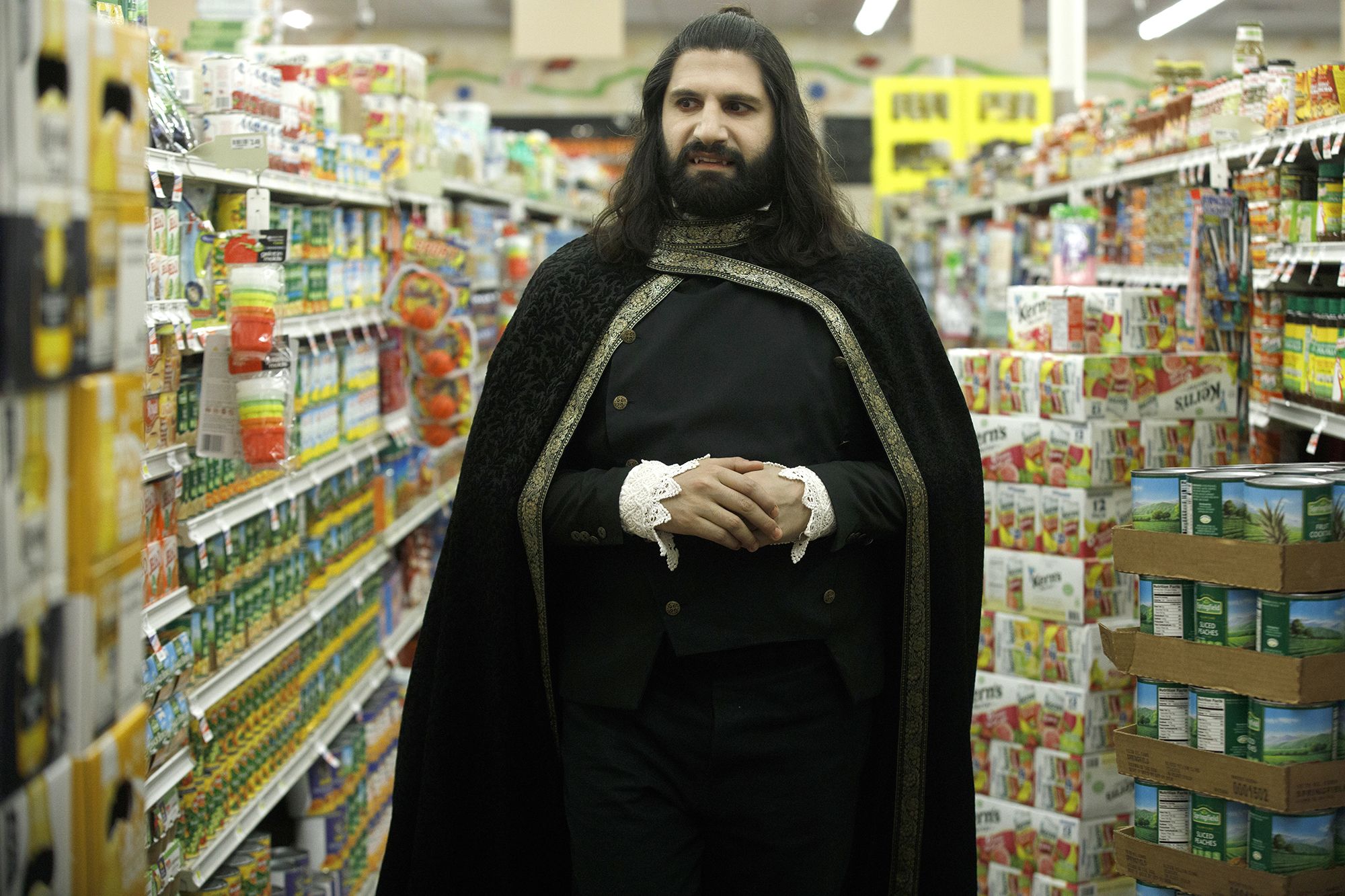 This trailer will have you rolling. What We Do in the Shadows tells the story of three vampire roommates trying to make it on their own in Staten Island—but the simplest tasks are tough when you’re always out for blood. Watch the original movie