The Hollywood superstar, 30, is starring as bank robber Allison Wells in the Depression-era drama directed by Miles Joris-Peyrafittes. 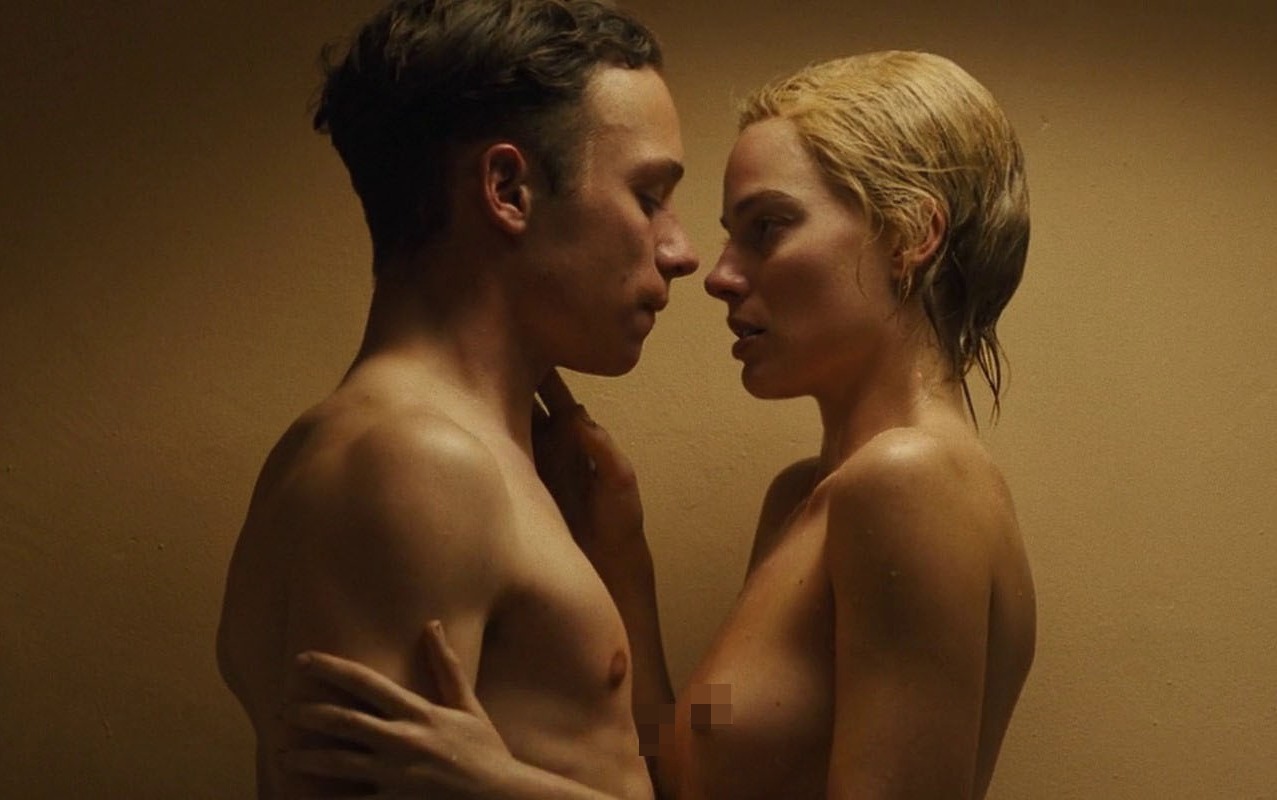 After being injured in a bank heist, Allison is discovered by naïve teenager Eugene Evans – played by Peaky Blinders actor Finn Cole – in his family's barn.

Eugene quickly falls for Allison and then agrees to help her escape the law in Mexico.

However, along the way, they are ruthlessly pursued by the police, who want Allison after she murdered five people.

Allison and Eugene fall in love on the way – and as they get closer, they inevitable sleep with each other. 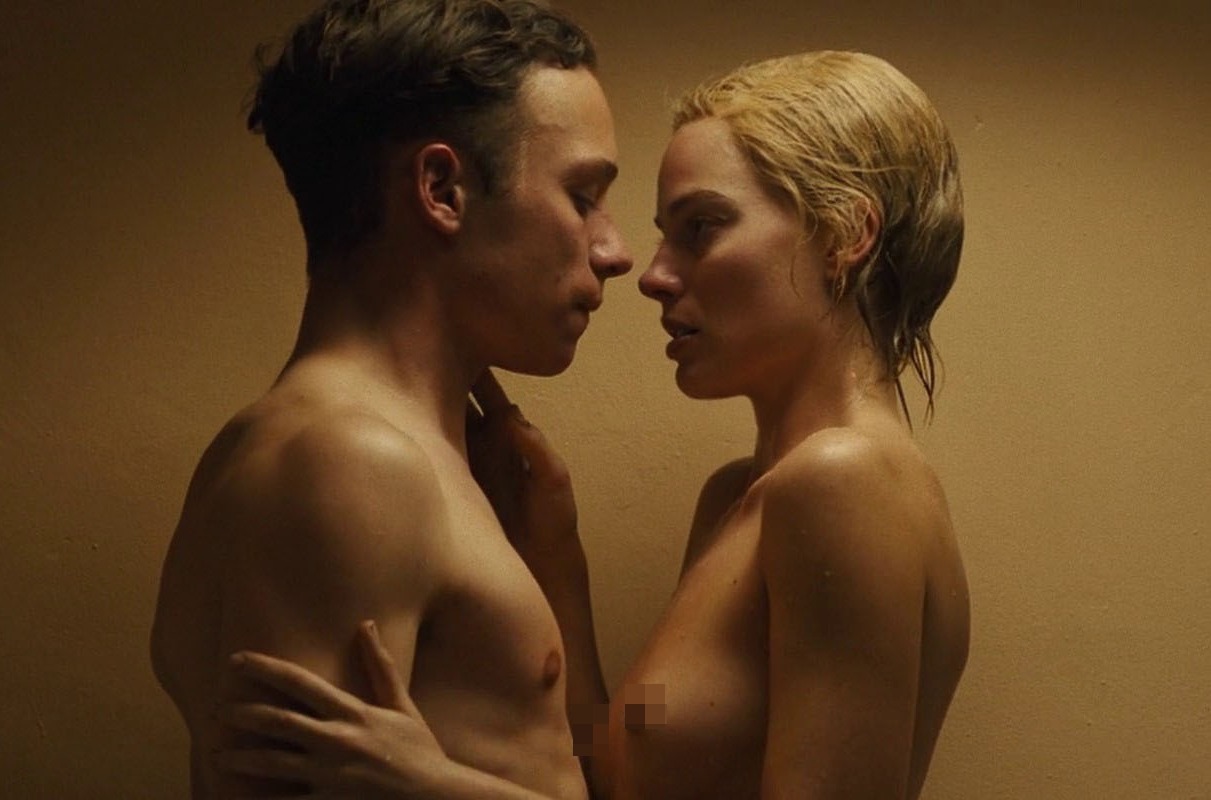 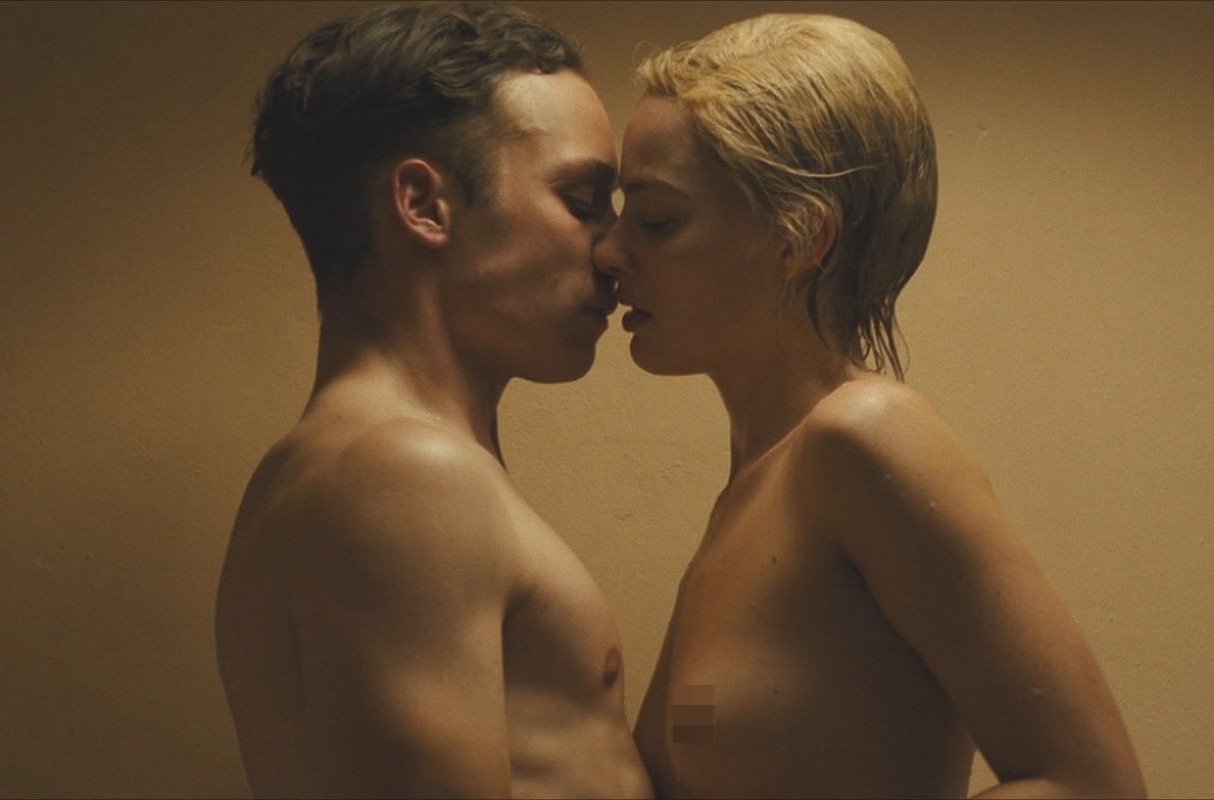 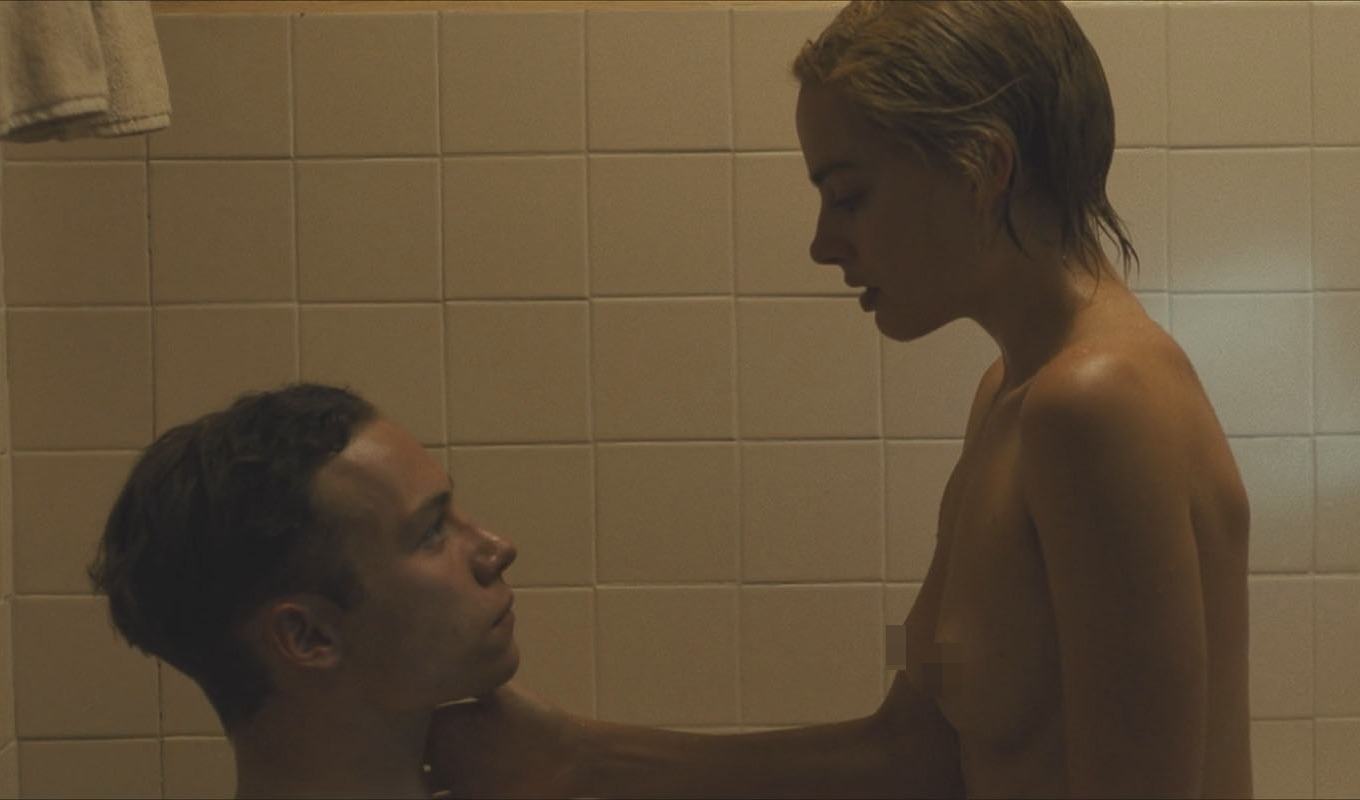 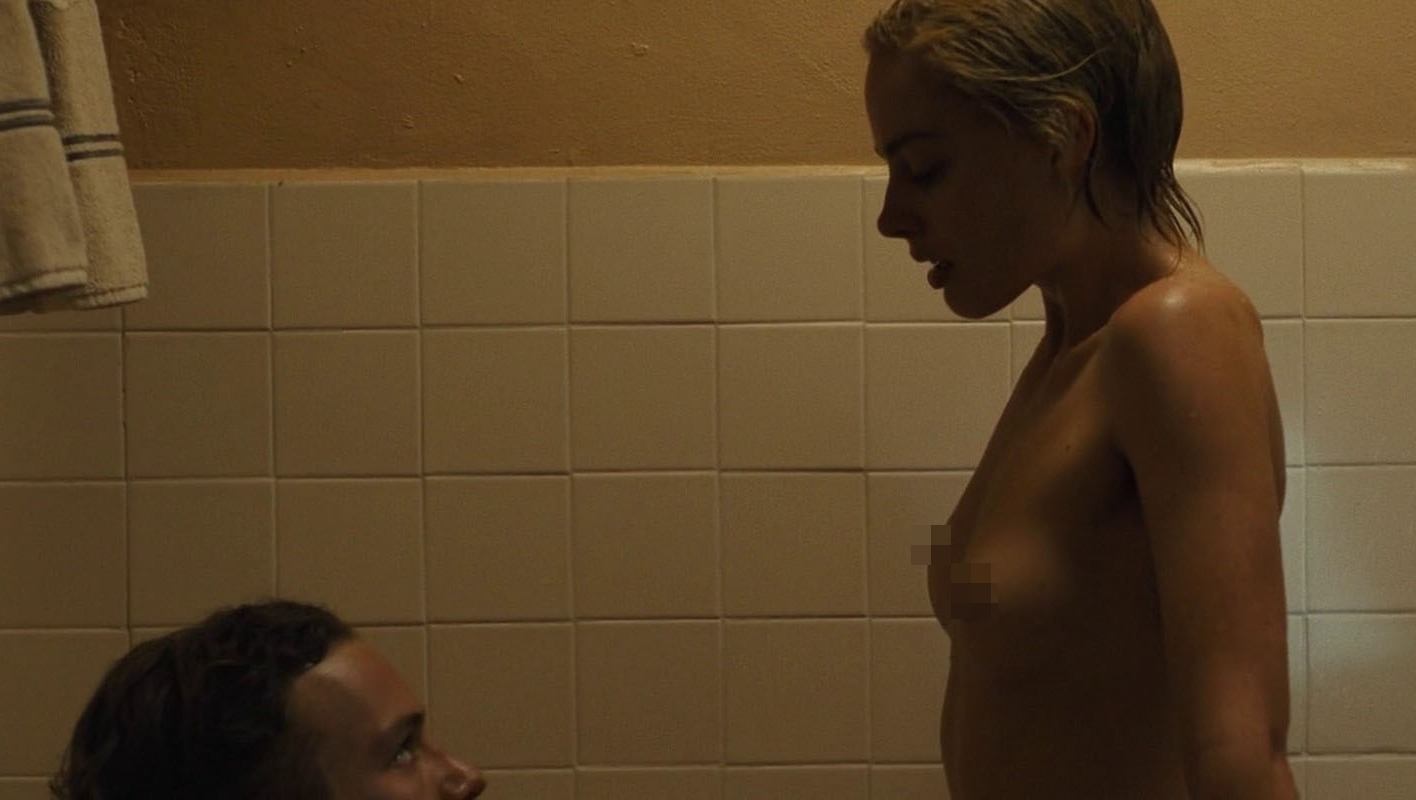 The steamy sex scenes in the trailer show Eugene meeting Margot Robbie's character in the shower.

He grabs her and kisses her on the lips – teasing fans for the scenes to come.

It won't be plain sailing for the duo, as Eugene will be caught between turning her in for the bounty on her head, and his growing attraction towards her.

The moody trailer explores Eugene's conflict, as it opens with Allison narrating: "Our family moved West on a promise, a promise that now looked rotting." 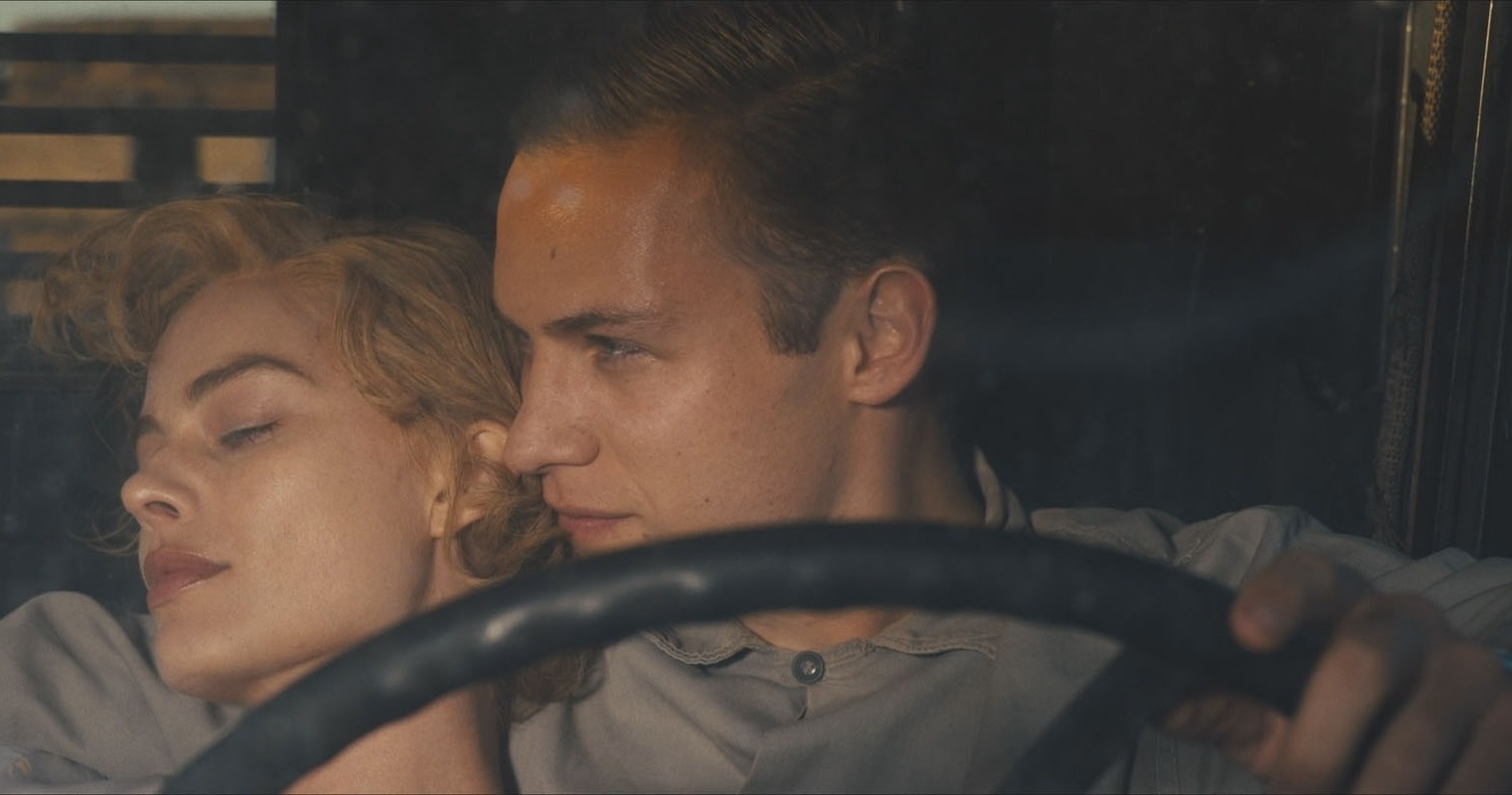 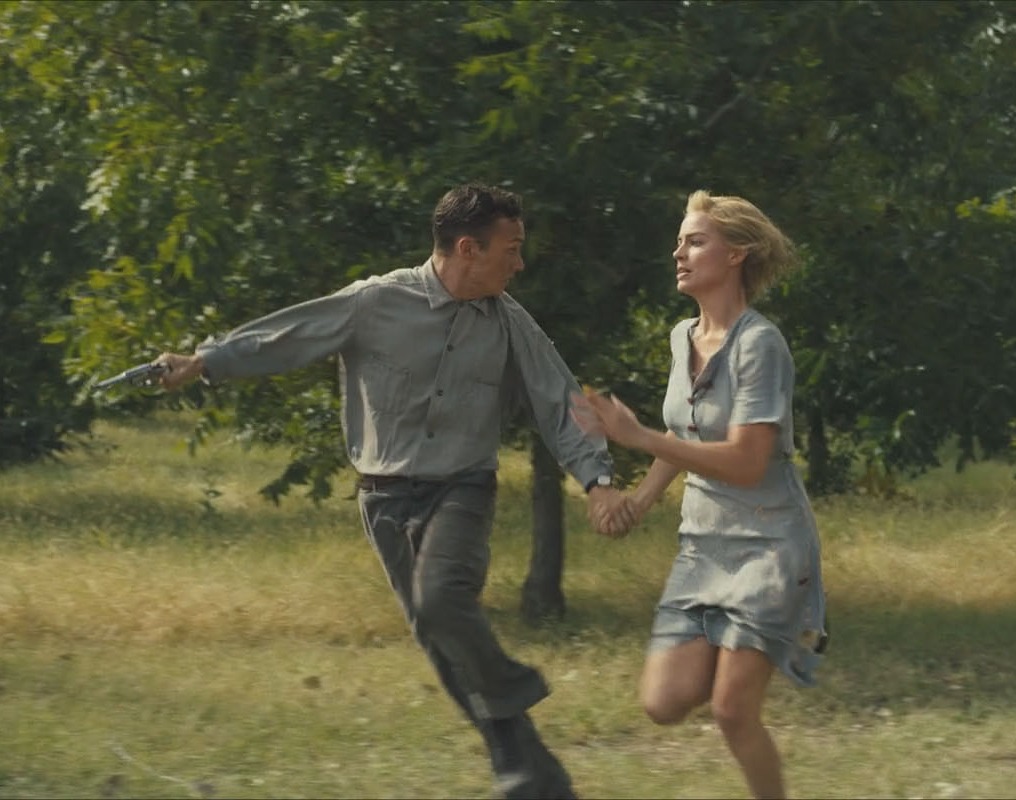 Later Eugene is told by his father George (Travis Fimmell) that "there are no room for boys in thsi family anymore".

He's then seen reading Black Mask comics while Allison drives the getaway car – showing how he is going to abandon his childlike perception of heroism for the one he loves.

Dreamland will be released in select theatres on November 13 in the US, before debuting on Amazon Prime Video on November 17.