Marlon Brando’s private life has been one of speculation and interest, even before his death in 2004. He was one of the first stars whose off-stage pursuits became almost as interesting to fans as what he put on screen, with gossip columnists of the time entranced by his lifestyle. One point of gossip was his ‘bad boy’ image, which might make it seem hard to believe that he was a father and husband.

Did Marlon Brando have any children?

Marlon Brando did have children, and is believed to have fathered 11 kids in his lifetime.

He had children with several different wives at various points in his life, while he also adopted children of wives and others around him.

Marlon’s first child was Christian Brando, born to him and his first wife, actress Anna Kashfi, in 1958. 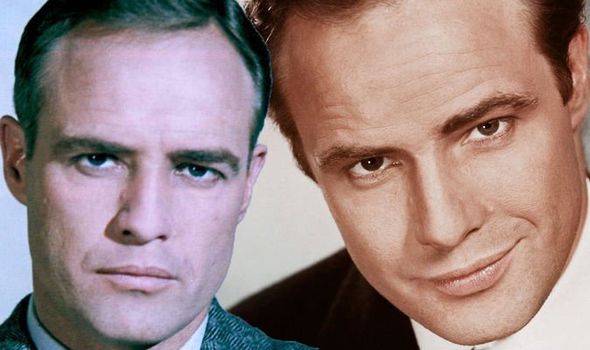 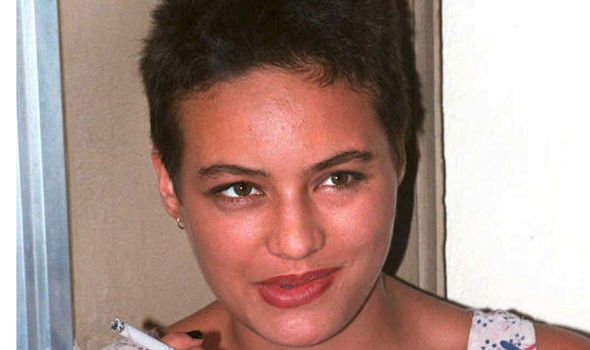 Marlon and Anna married in 1957 after meeting a year earlier, but divorced the year after their son was born.

In 1960, Marlon married his second wife, actress Movita Castaneda, with whom he had two children: Miko in 1961 and Rebecca in 1966.

Their marriage was annulled in 1968, as Movita’s previous marriage hadn’t been properly dissolved. However, Marlon had already moved on by this point.

He married his Mutiny in the Bounty co-star, Tarita Teri’ipaia, in 1962. They had two children together: Simon in 1963 and Cheyenne in 1970. 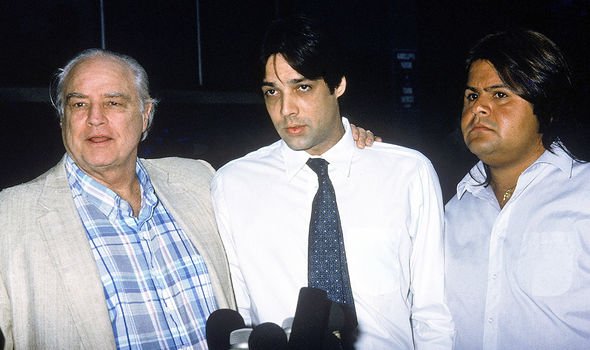 He and Tarita divorced in 1972, and he didn’t marry again. But, the same year his soon-to-be adopted daughter Petra was born.

Petra was the child of his assistant Caroline Fischer, and Marlon adopted him when she was 14-years-old.

He had further children with long-term partners after this point, including his housekeeper, Maria Christina Ruiz. 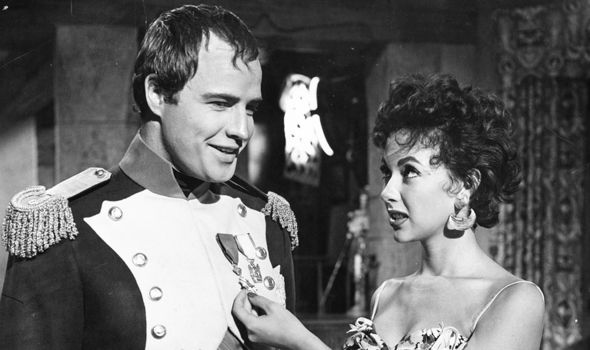 Two of Marlon’s children have died, one of whom is Cheyenne, who took her own life in 1995.

Christian died of pneumonia in 2008, four years after his father’s death.

While Marlon did not have any more children, he did have some high profile relationships before and after his marriages.

He dated actress Rita Moreno in 1954, and claimed to have had a long affair with Marilyn Monroe.

Rita spoke about the affair in her autobiography at great length, revealing she had a botched abortion which caused her to attempt to take her own life.

She wrote: “I remember how he spoke to me, how he played the drums, how he made love… and how I almost died from loving him…

“We were locked in the ultimate folie à deux, a crazy love that lasted for years, until one day I quite literally was forced out of a coma and had to choose life over him.”