The reality star, 30, is counting down to her series' reunion show two years after it aired in down under. 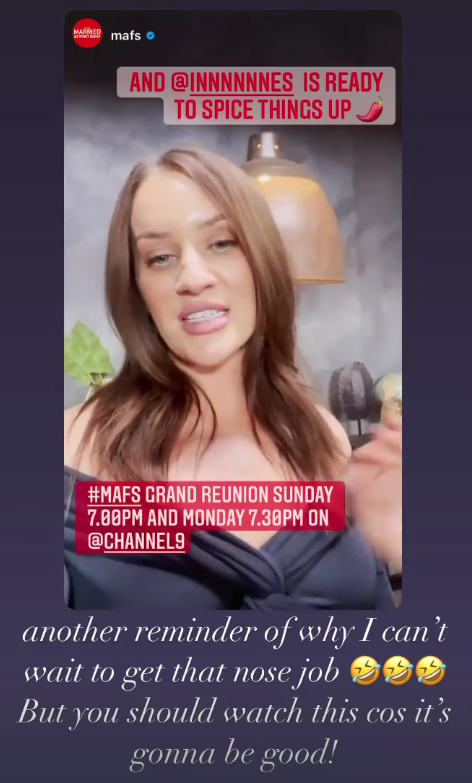 But the trailer for it had her fixated on her appearance.

She wrote on Instagram: "Another reminder why I can't wait to get that nose job.

"But you should watch because it's gonna be good!"

The panto villain of the series also shared how she was glad to have lasered off her shoulders tattoos, writing: "Wow so glad I got rid of those fugly tattoos."

The influencer, who has been slammed by UK fans for her treatment of husband Bronson Norrish, has had £25,000 worth of cosmetic procedures. 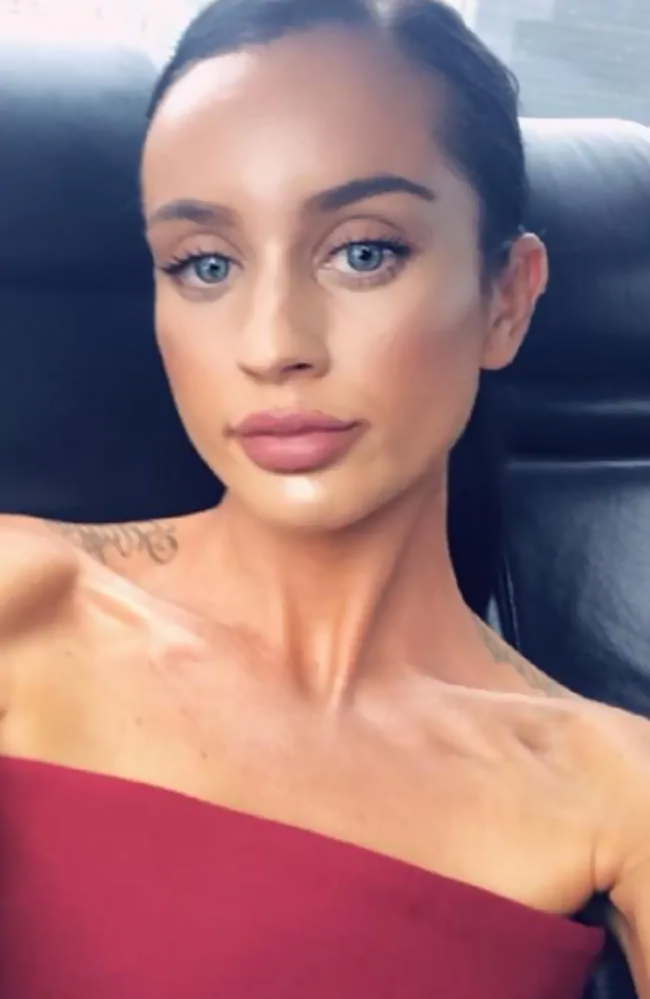 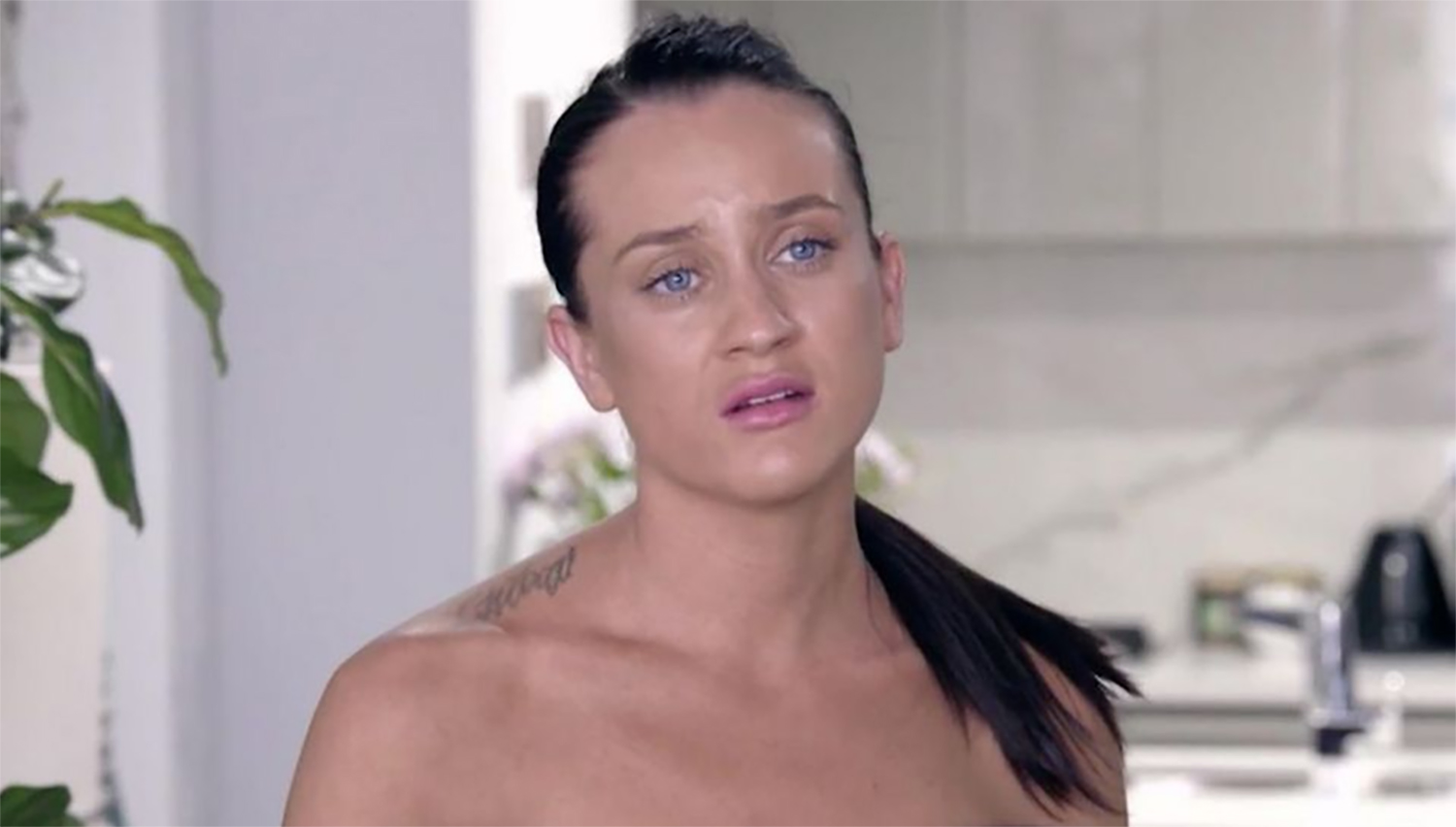 Since filming in 2019, she has had lip filler, Botox and transformed her smile with expensive 'Picasso' porcelain veneers on both her upper and lower teeth.

Ines told The Sun: “When the dentist redid my mouth it changed the alignment and it was sort of like having a jaw reconstruction too. I also get Botox in masseter muscles, that’s why my face now looks a lot different.”

Injecting Botox into the masseter muscle reduces its size and is done to achieve facial slimming. 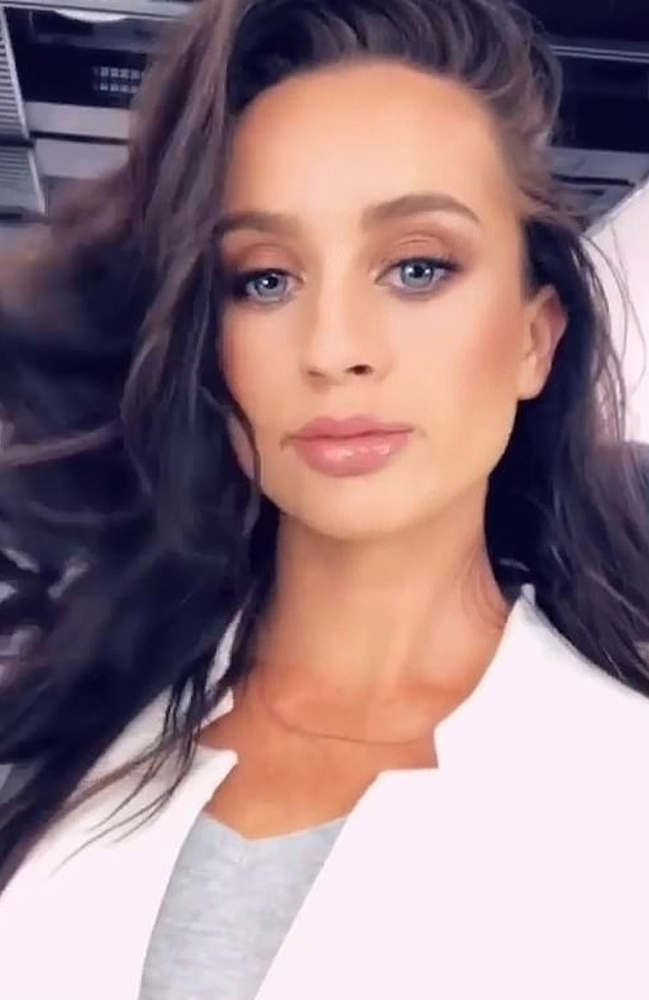 Ines believes her look is “more effortless” than British reality television personalities, such as Geordie Shore and Love Island stars.

“I’ve watched UK shows and they all seem to be crazy blonde girls with fake nails and my look is more effortless. Their shows are so much more hectic.”

Ines is now a full-time Instagram influencer in Australia, and has worked with top beauty brands and been flown to Los Angeles for product launches. 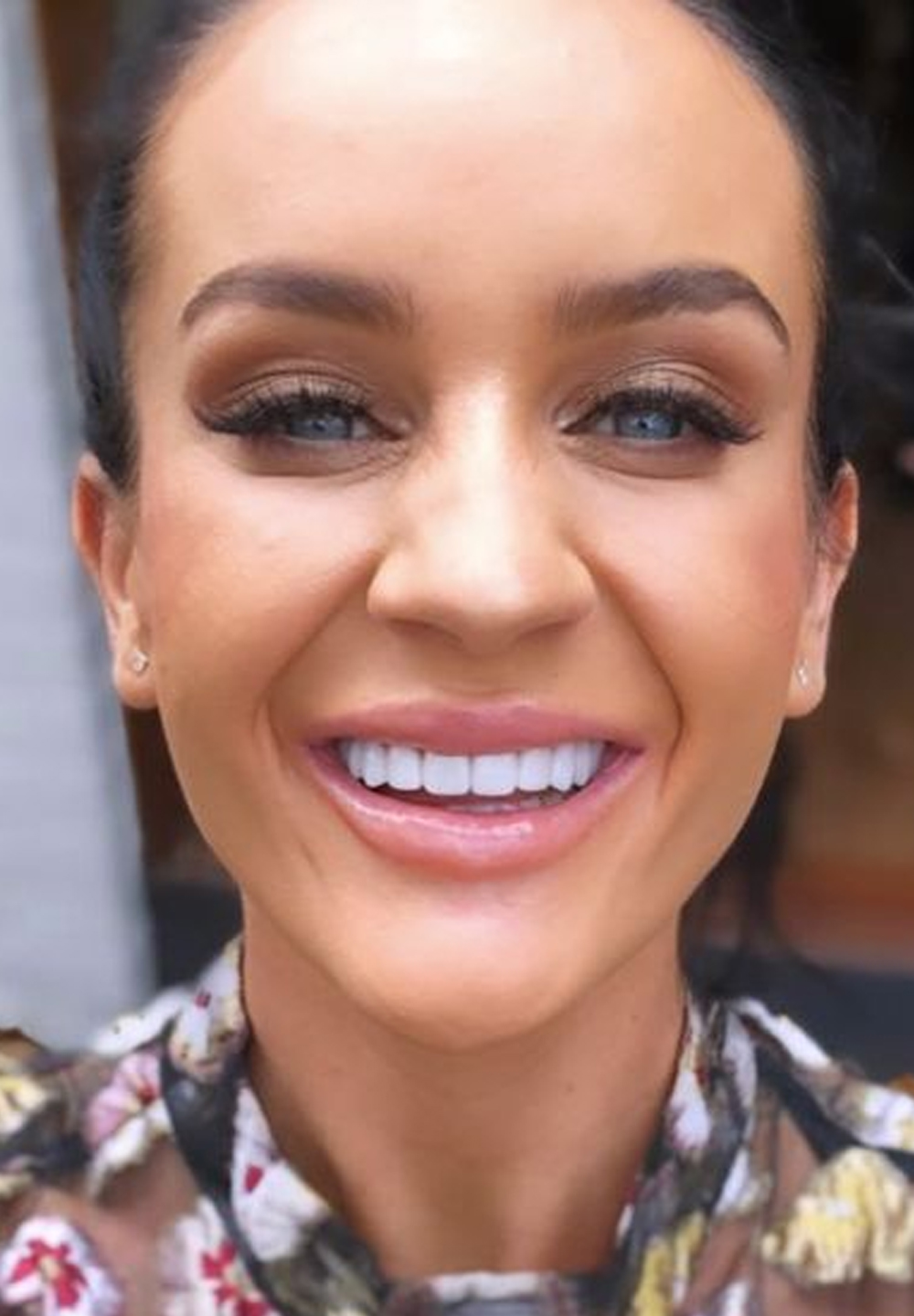 When asked if she'd return to reality TV following her rise to fame in the UK, Ines said it's unlikely – but would consider doing a show on this side of the world.

“I think I’m over reality TV because [in Australia] it’s not reality, it basically scripted, shit and manipulated. But I’d possibly do one in the UK.”