The new series of Married At First Sight UK is just around the corner and it promises to bring more drama than the last season of the Australian version.

But according to the show’s expert psychologist Melanie Schilling, the upcoming season might even be more popular than Love Island.

While Love Island is set to break ITV records as the most popular show on the channel’s catch-up platform, with 2.8 million viewers tuning in last night to watch the finale, Melanie is pretty confident that MAFS can do better.

Revealing her high hopes for the season, the veteran said: ‘I’m gonna call it. I think this show has the potential to be more successful.’

‘Yes, [Love Island] has the elements of flirtation and love, and all that stuff in there, but our show does go so much deeper,’ she told Tyla.

‘It’s about people connecting and forming meaningful relationships, and I get feedback all the time from our audience, saying “I can see myself playing out on the screen” or “that couple reminded me of me.”‘ 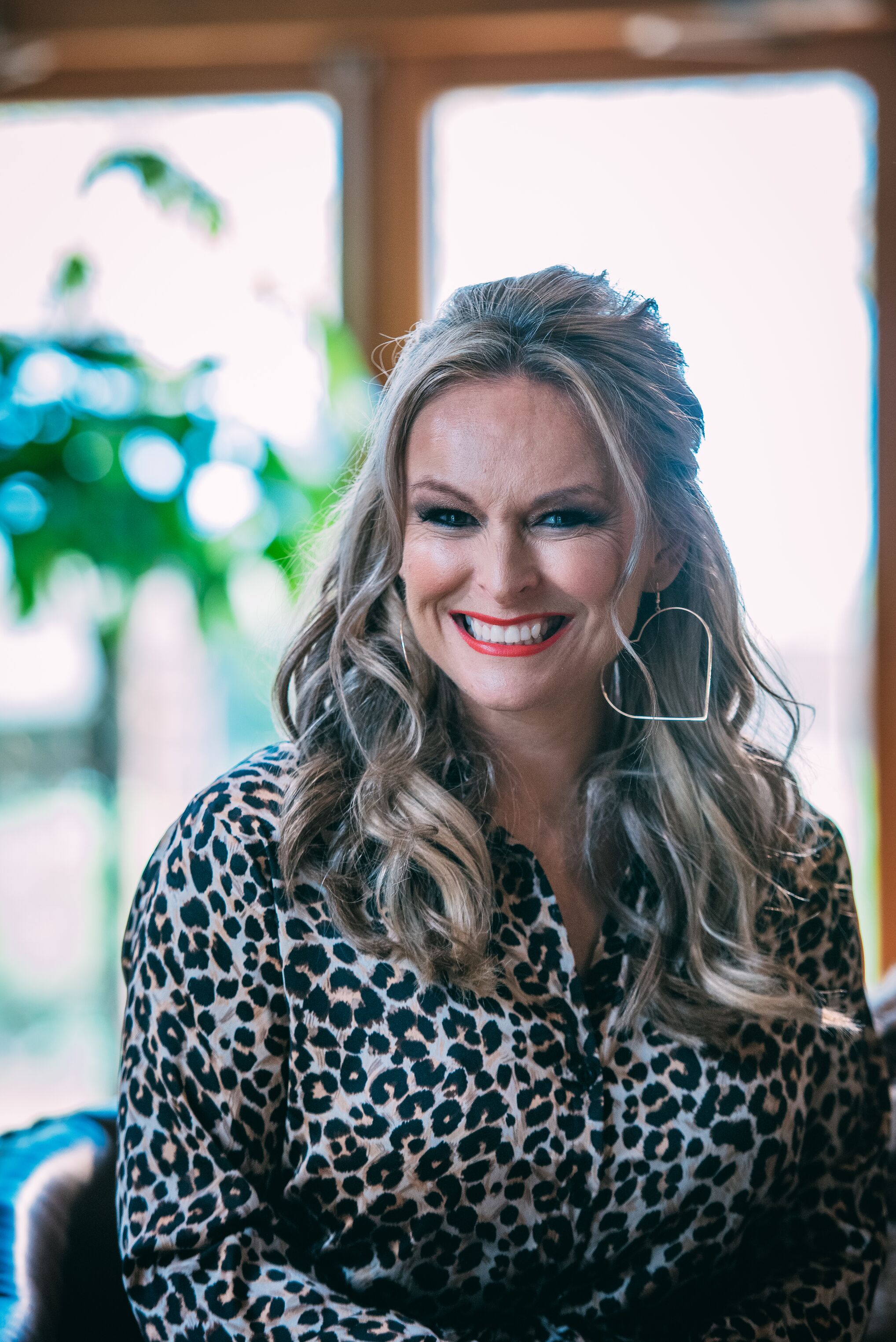 Melanie went on to say that the advice she and the other experts doll out on the show is often also being used by viewers who might be going through the same issues in their own relationships.

And while we love the drama between the Islanders, it’s rare that any teachings come out of the villa.

‘So I find there’s a very very personal, and much deeper connection with the stories, playing out on the screen,’ she added.

‘It’s not just about the surface level stuff. Sure, there’s people falling in love and there’s lots of snogging, mugging off…

In the upcoming series, which premieres on E4 on August 30, Melanie will be joined by Charlene Douglas and Paul C. Brunson in helping the 16 newlyweds navigate married life.

Among the brides and grooms is the programme’s first-ever gay male couple, who will meet for the first time at the altar.

‘I mean, I didn’t exactly get what I ordered,’ says Morag, a 31-year-old vet, after setting sight on her man.

‘If this was on the outside world you’d be blocked and deleted,’ is how 28-year-old model Alexis addresses the man she just married.

This year’s season is borrowing some tricks from the hugely popular Australian spin-off, including having the group sit down for dinner parties each week to discuss their relationship issues in the open before attending the commitment ceremonies, where they will choose whether they want to stay in or leave the process.

Audiences watching at home will be following their journeys as these eight relationships are put under the microscope.

Married At First Sight UK begins on August 30, on E4.