MARRIED At First Sight fans have been left horrified after Jordon revealed he kissed MEGAN behind wife Alexis' back.

The Welshman admitted to snogging someone else's wife after the explosive diner party on Wednesday night, that saw him clash across the table with Nikita in a foul-mouthed row. 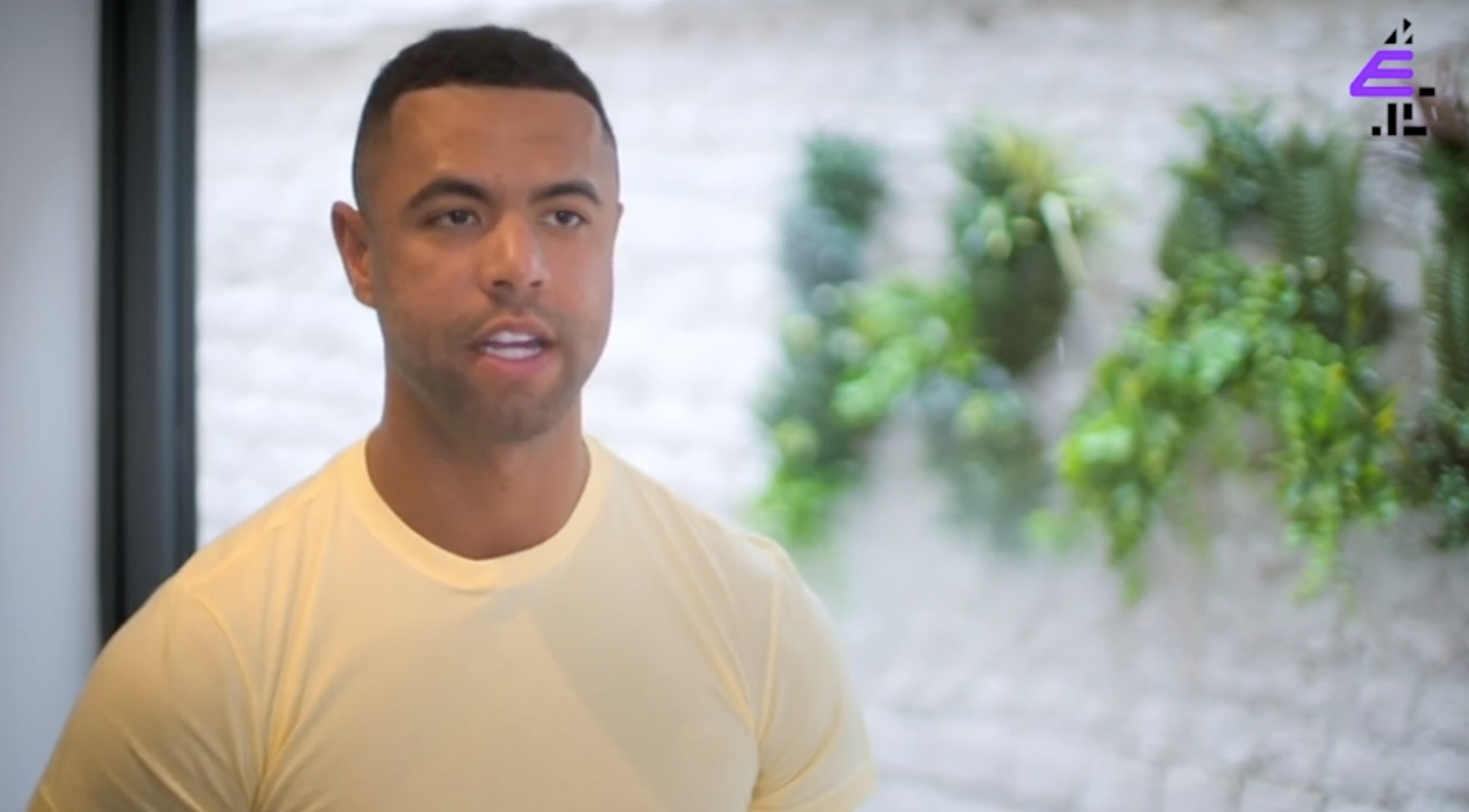 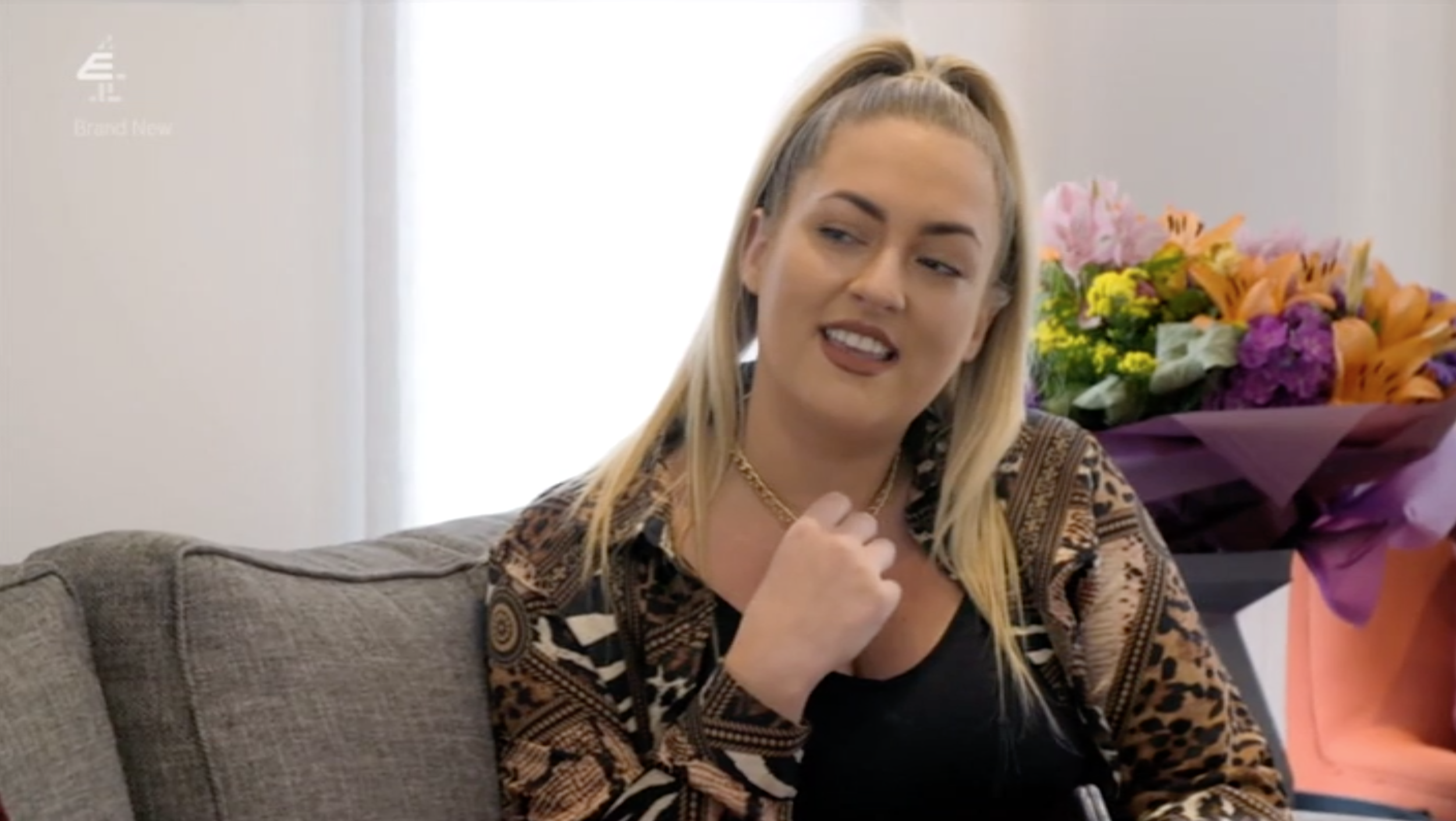 Jordon, 27, has clashed with wife Alexis from the start – and the couple have been up and down since their dream honeymoon in the Maldives.

Now, the reality star admitted their marriage is totally broken after he revealed he had locked lips with fellow contestant Megan.

Shockingly, Megan is still married to nice guy Bob, who has been desperately vying to win her over with his affections but to no avail.

Jordon told cameras that he had connected with Megan after the dinner party – and that they shared a kiss behind-the-scenes.

"I had my eyes on someone at the dinner party – then we got chatting back at the apartment. We had a vibe and great conversation," he explained.

"We found ourselves alone at one point – one thing led to another and we shared a kiss. I think it's somebody I want to pursue."

He went on to walk into one of the neighbouring apartments, where Megan was sitting there waiting for him on the sofa.

Breaking the awkward silence, he looked towards her and said: "I mean it was definitely a good kiss, wasn't it? t was nice."

Jordon shockingly went on to ask Megan to "give it a chance and see how they go" ahead of the couple's commitment ceremony.

"I have no idea what happens now, he's happy to explore this," Megan told the cameras once Jordon has left her apartment.

"I don't know how this will work out. I'm not looking forward to the commitment ceremony."

Shrugging her shoulders, she added: "It doesn't feel like I've cheated on anyone. I still haven't decided if I should stay or leave."

Meanwhile, husband Bob was seen speaking to Adam about his desperation to "make the marriage work", saying "honesty is the best policy".

Fans were left horrified by the admission, as they rushed to social media to defend Bob and slam Jordon and Megan's behaviour.

"Honestly, Megan and Jordon deserve each other – both of them are tramps in my opinion," one woman kicked off the debate.

A second agreed: "Megan and Jordon deserve each other. Trashy," as a third said: "Megan is trash. S***s all over Bob and gets off with someone else."

"Jordon and Megan are being so disrespectful," a fourth said, as a fifth concurred: "Megan and Jordon, you dirty dogs!"

Others lamented for Bob ahead of him finding out the news, with one writing: "Bob deserves so much better!" 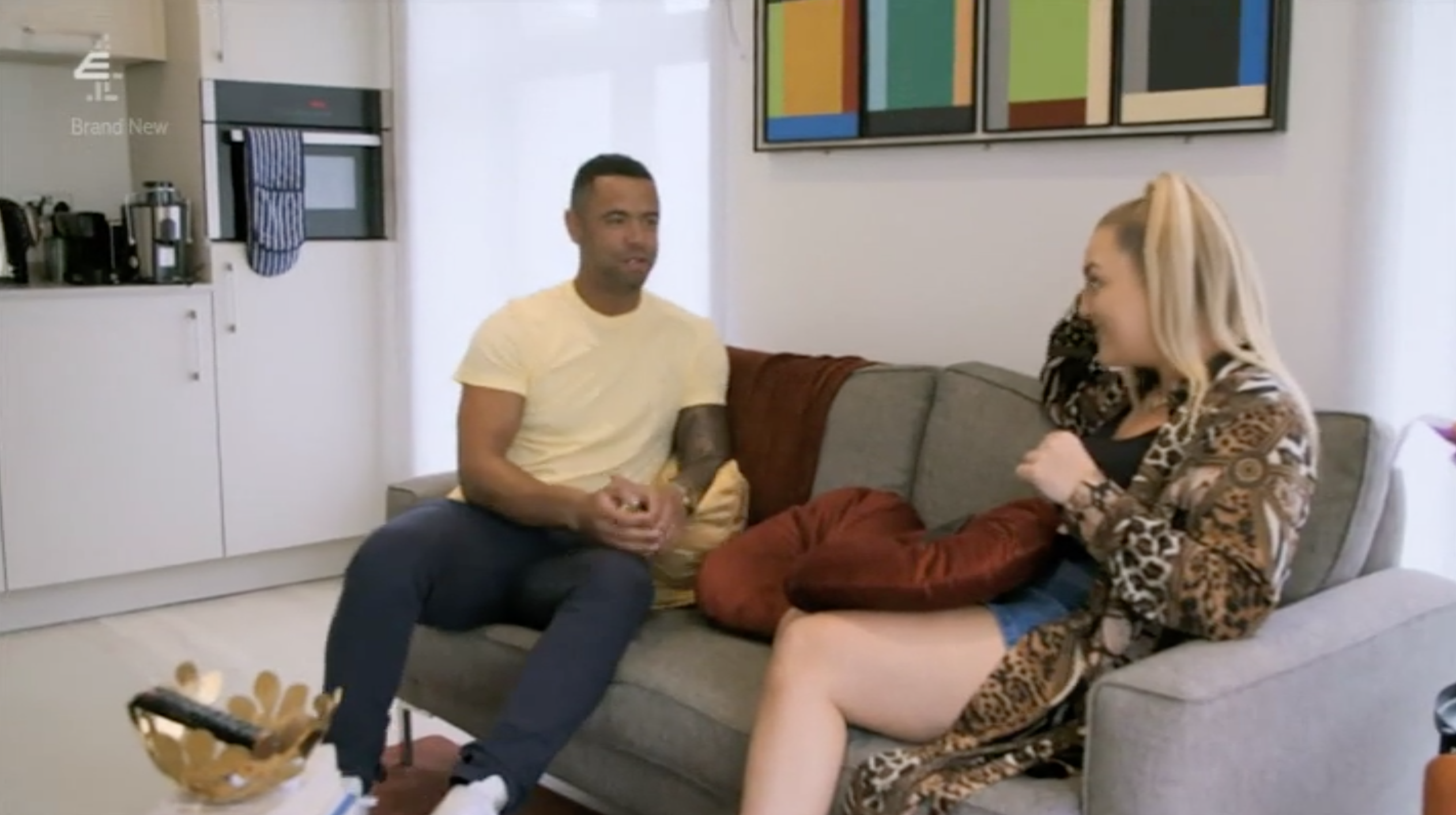 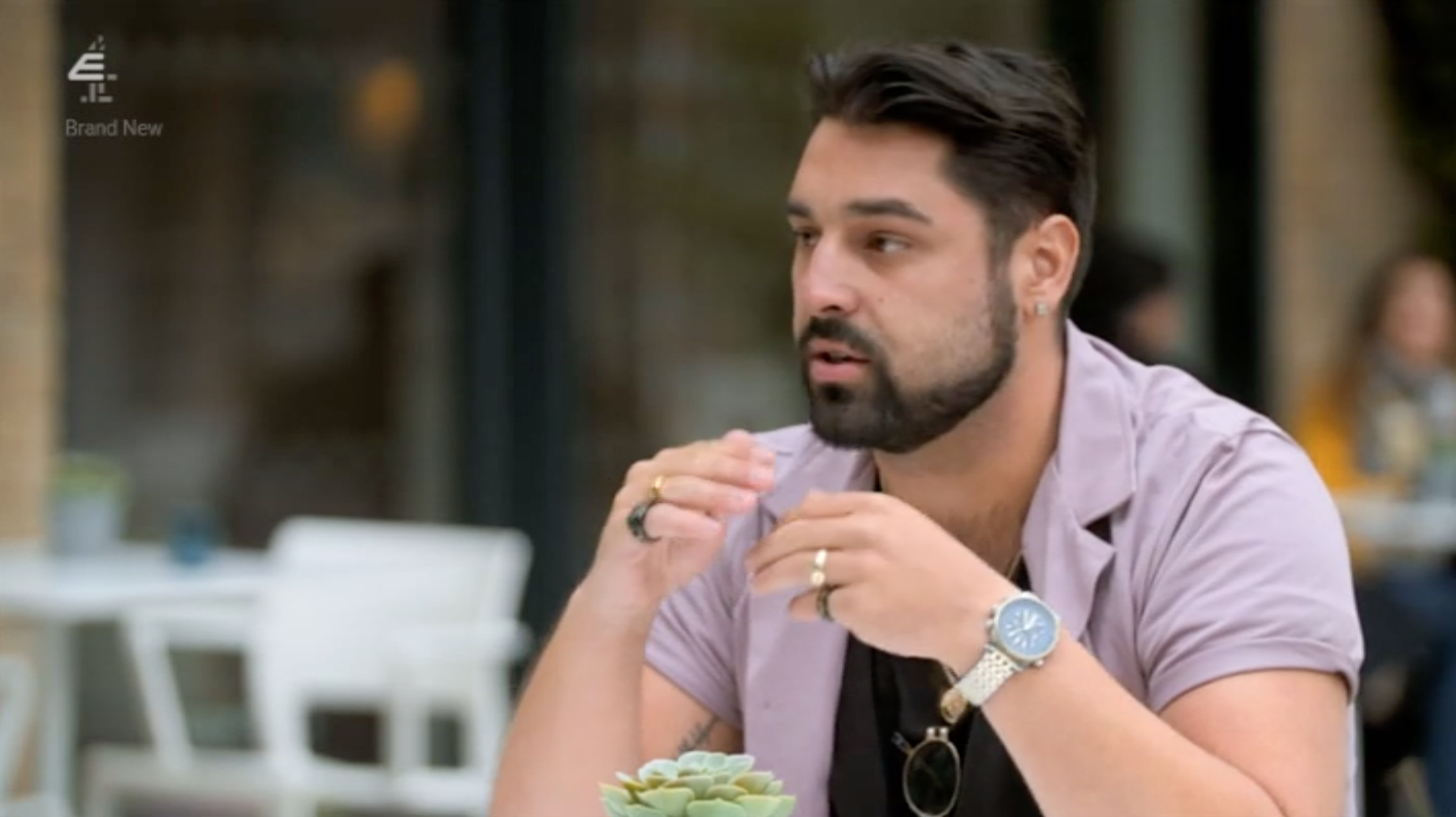