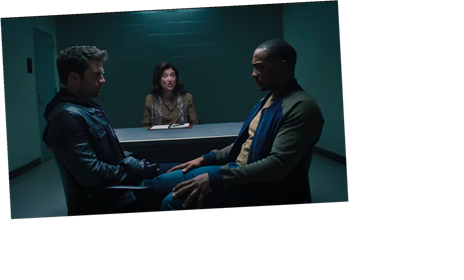 Marvel fanatics got their first look at the upcoming miniseries The Falcon and the Winter Soldier during Super Bowl 2021 on Sunday via a trailer replete with explosions, stomach-flipping stunts, and all manner of intrigue. The six-episode show premieres on March 19th Disney+.

Created by Malcolm Spellman, the show picks off after the events of 2019’s Avengers: Endgame — after Steve Rogers has relinquished his role as Captain America and Falcon has stepped into his boots. The show stars Anthony Mackie as Sam Wilson (Falcon) and Sebastian Stan as Bucky Barnes (Winter Soldier). The series also stars Emily VanCamp as Sharon Carter, Daniel Brühl as Baron Zemo, Wyatt Russell as John Walker, Noah Mills, and Carl Lumbly.

The Falcon and the Winter Soldier joins much-lauded Marvel spinoff WandaVision — which also takes place after the 2019 film — on Disney’s streaming platform after pandemic-related delays. Fans will then be waiting for the forthcoming Loki, the animated series What If…? (premiering some time this summer), as well as Ms. Marvel, Moon Knight, Hawkeye, and many, many more. Find a full list of the shows coming to Disney+ this year here.

A monthly subscription to Disney+ will get you all the ad-free content at just $6.99 a month. You can save yourself some cash when you sign up for a year-long plan instead at $69.99 (about a $14 discount).

One of the best streaming bundles available, though, is this current deal that gets you Disney+, Hulu, and ESPN+ for just $12.99 a month. You can watch MCU movies and series all in one place, including Avengers: Infinity War, plus offerings from Pixar, Star Wars, National Geographic, and more. 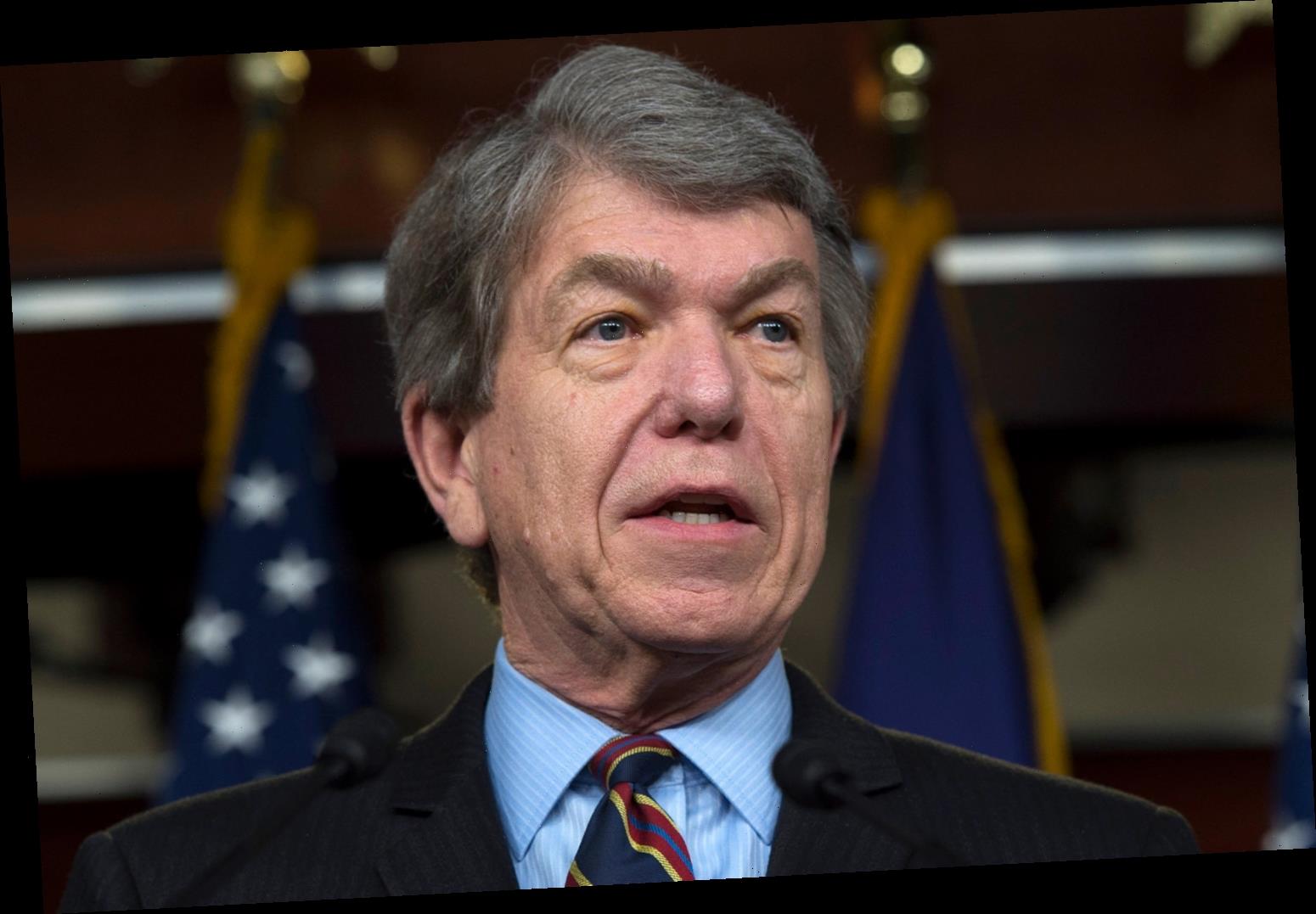 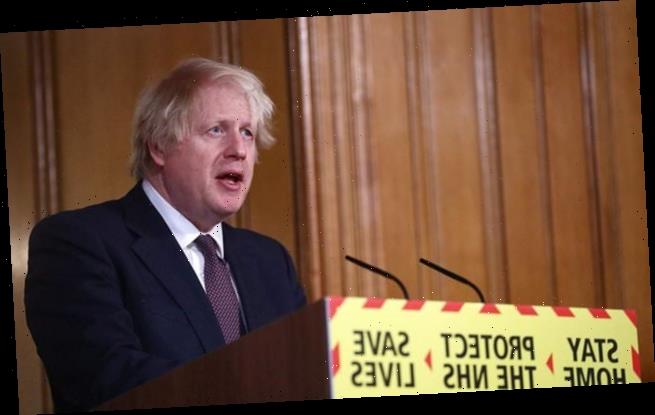 Boris refuses to say who IS paying for Carrie's £200,000 flat refurb 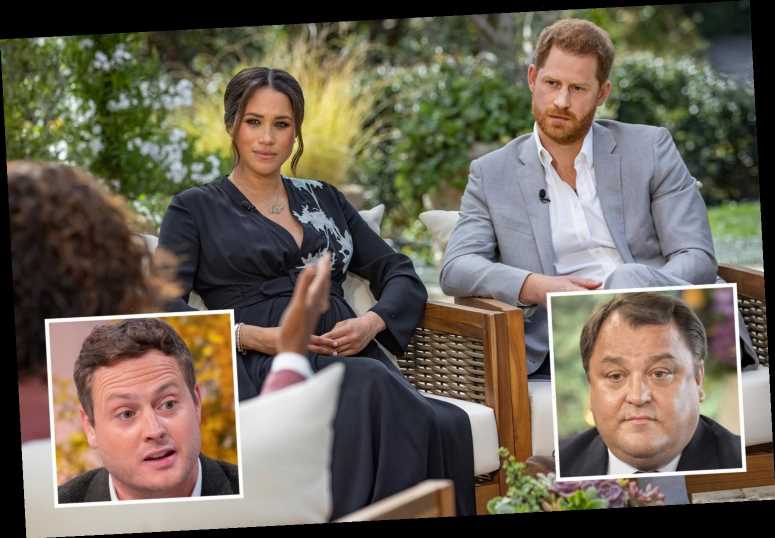 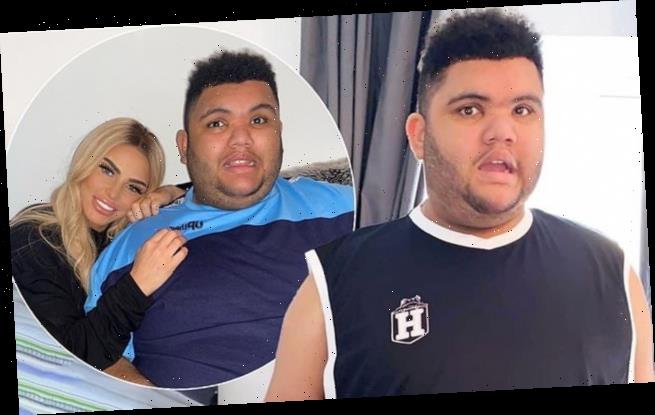 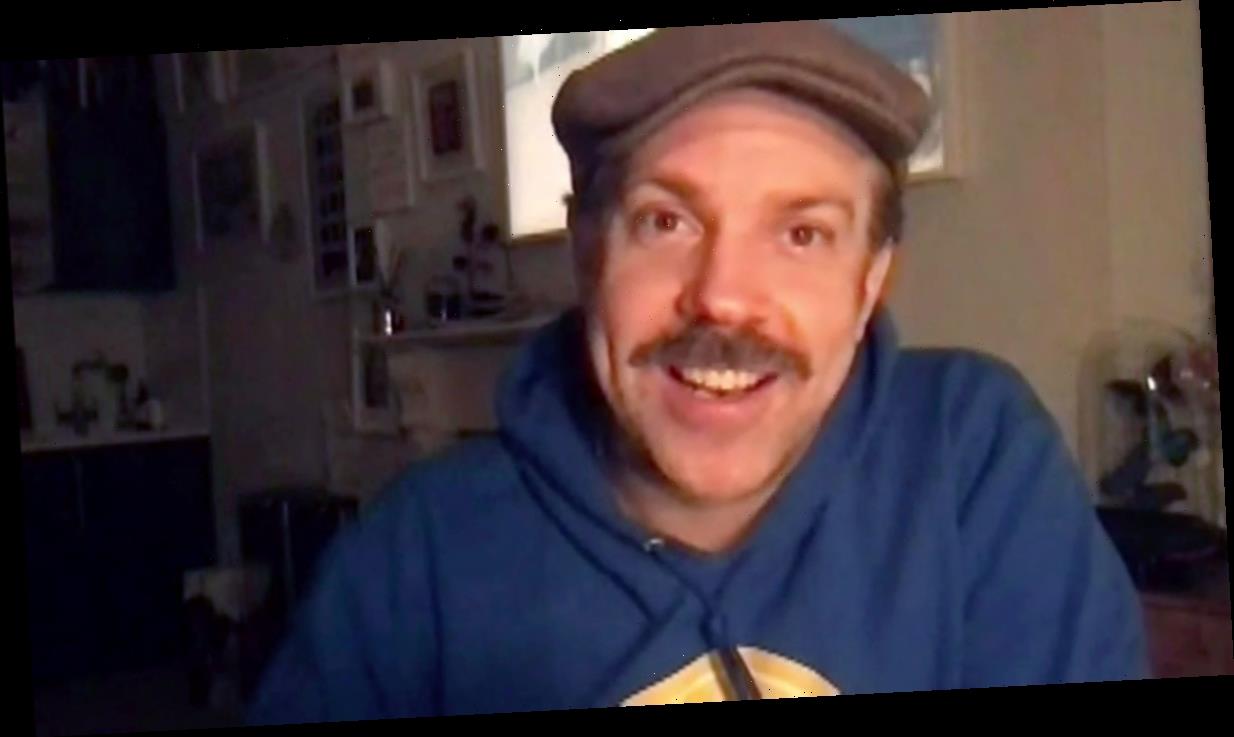