Mary Berry’s not just a dab hand at an apricot frangipane tart, the celebrity cook is also known for her green fingers in the garden.

So it’s no surprise that Berry will be returning to present BBC coverage of the annual Chelsea Flower Show this month, along with fellow celebrity guests including Jennifer Saunders and Nick Knowles.

Comedian Saunders and Adam Frost will host a one-hour show called The A- Z Of Chelsea which will broadcast on Sunday, May 13, a week before the event coverage begins. 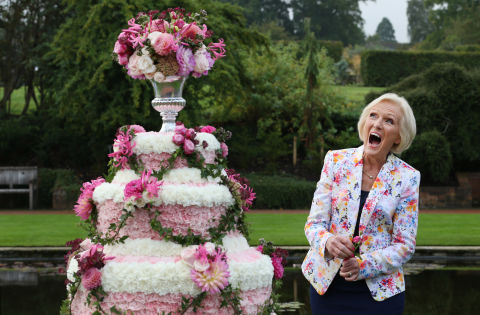 The BBC has announced that almost 15 hours of Chelsea coverage will be transmitted across BBC One and Two, and that Berry, Knowles, Chris Bavin and Jo Whiley will be special guest presenters alongside established Flower Show hosts including Juliet Sargent and Arit Anderson.

“It’s been my life’s ambition to spend my time talking to Adam Frost about bedding,” Saunders told the BBC.

David Brindley BBC Head of Popular Factual Commissioning, says: “We’re thrilled to be welcoming the utterly brilliant Jennifer Saunders in to our BBC gardening family for the Chelsea Flower Show. 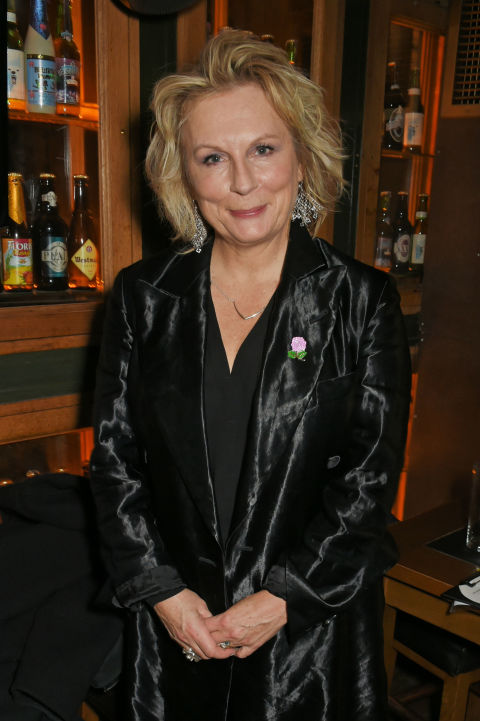 “This year promises to be a bumper one across BBC One and BBC Two with some of our biggest names – including of course Monty Don and the Gardeners’ World team – coming to join the festivities.”

Joe Swift and Sophie Raworth will present the launch show on Sunday, May 20, while Swift and Monty Don will host 60 minutes a day from Monday, May 21 to Saturday, May 26.

Nicki Chapman and James Wong will front 45 minutes a day from Monday, May 21 to Saturday, May 26.

Paolo Proto, Executive Producer of the BBC’s Chelsea Flower Show coverage for BBC Studios says: “Chelsea is always the most eagerly anticipated event of the gardening calendar, and to have Jennifer Saunders present a preview to the most prestigious flower show in the world makes it even more exciting, as a keen gardener herself you can guarantee she’ll do it with a touch of playfulness that viewers will love.”

The show, which will see 10 passionate skilled home cooks across the country compete in a range of culinary challenges from fabulous feasts to the nation’s favourite dishes, features Mary judging alongside Dan Doherty and Chris Bavin, with Claudia Winkleman presenting.