Abigail Breslin and Camille Cottin also co-star in the film 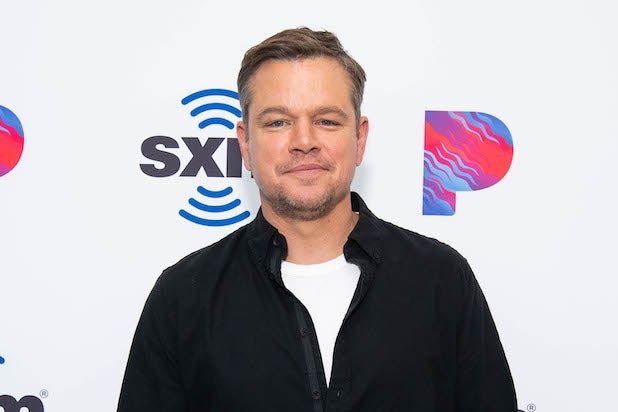 “Stillwater,” a dramatic thriller starring Matt Damon and directed by “Spotlight” director Tom McCarthy, will open in theaters on July 30 from Focus Features.

“Stillwater” follows an American oil-rig roughneck from Oklahoma named Bill (Damon) who travels to France to visit his estranged daughter (Abigail Breslin), who is in prison for a murder she claims she did not commit. Confronted with language barriers, cultural differences, and a complicated legal system, Bill makes it his personal mission to exonerate his daughter.

“Stillwater” will currently open opposite A24’s “The Green Knight” and Disney’s “Jungle Cruise.”

Damon was last seen in James Mangold’s “Ford v. Ferrari” alongside Christian Bale, and he’ll next be seen in Ridley Scott’s “The Last Duel,” which Damon co-wrote with Ben Affleck, as well as Steven Soderbergh’s “No Sudden Move.” He was spotted on set of Taika Waititi’s “Thor: Love and Thunder,” and he’s also reported to be teaming up again with Mangold on “The Force.”

For McCarthy, “Stillwater” is his first film since last year’s “Timmy Failure: Mistakes Were Made” and the Best Picture winner “Spotlight” before that in 2015. He also wrote the screenplay for 2018’s Winnie the Pooh movie “Christopher Robin.” 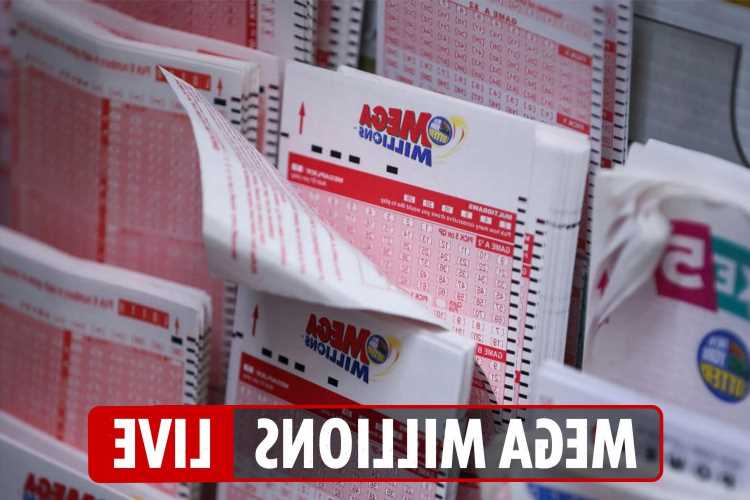