The ice skater's quick reaction helped stop Gemma from potential serious harm if she had hit her head on the edge of the rink. 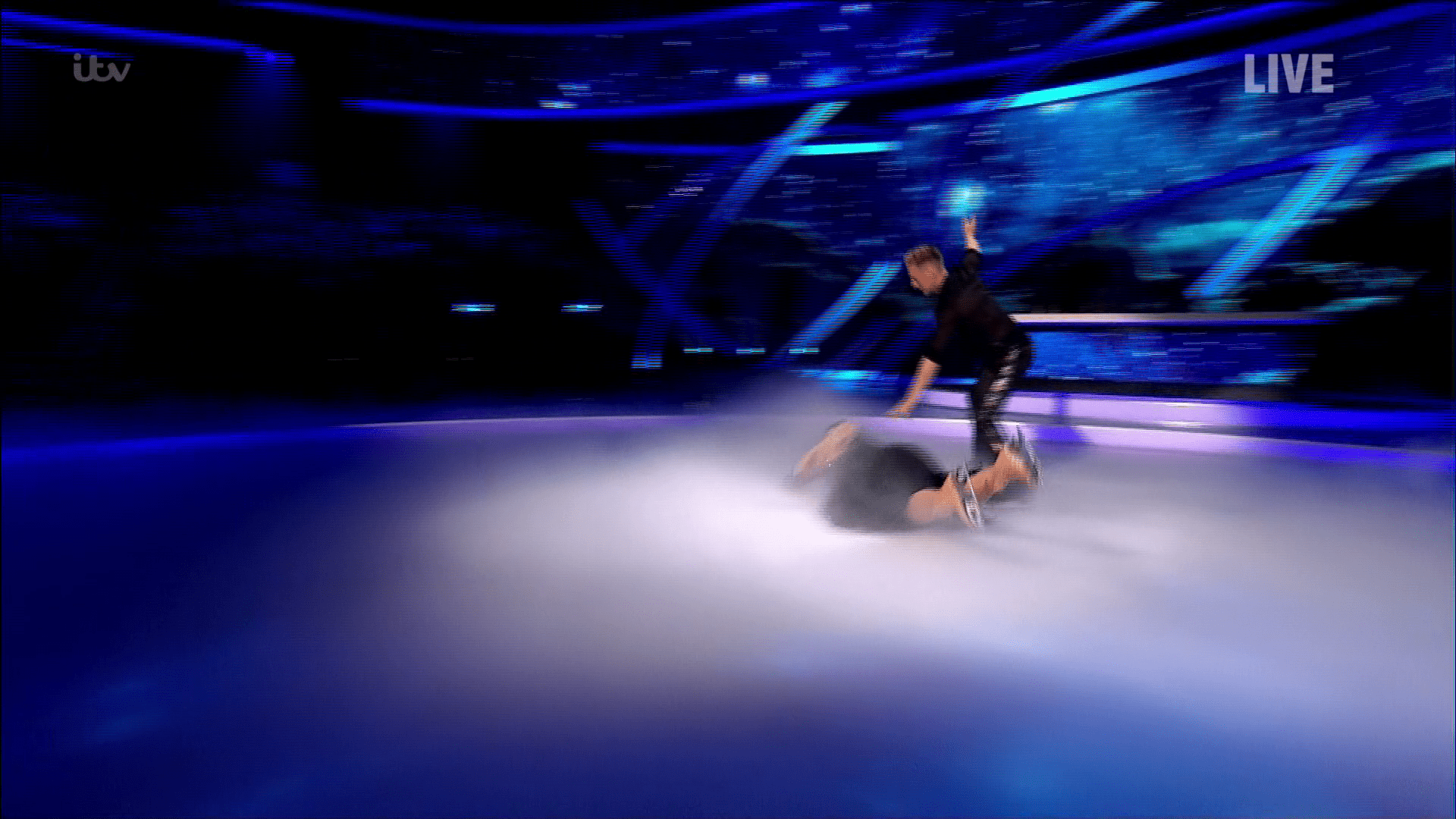 She was performing the last part of her routine when she lost her balance and plummeted face-first onto the ice.

Luckily, her 42-year-old dance partner Matt managed to move himself in front of the reality TV star just in time.

It slowed down Gemma's speed enough to stop her slipping towards the outer-edge of the set.

Dancing On Ice host Phillip Schofield told This Morning viewers: "Round he goes, and stops her from going into the side." 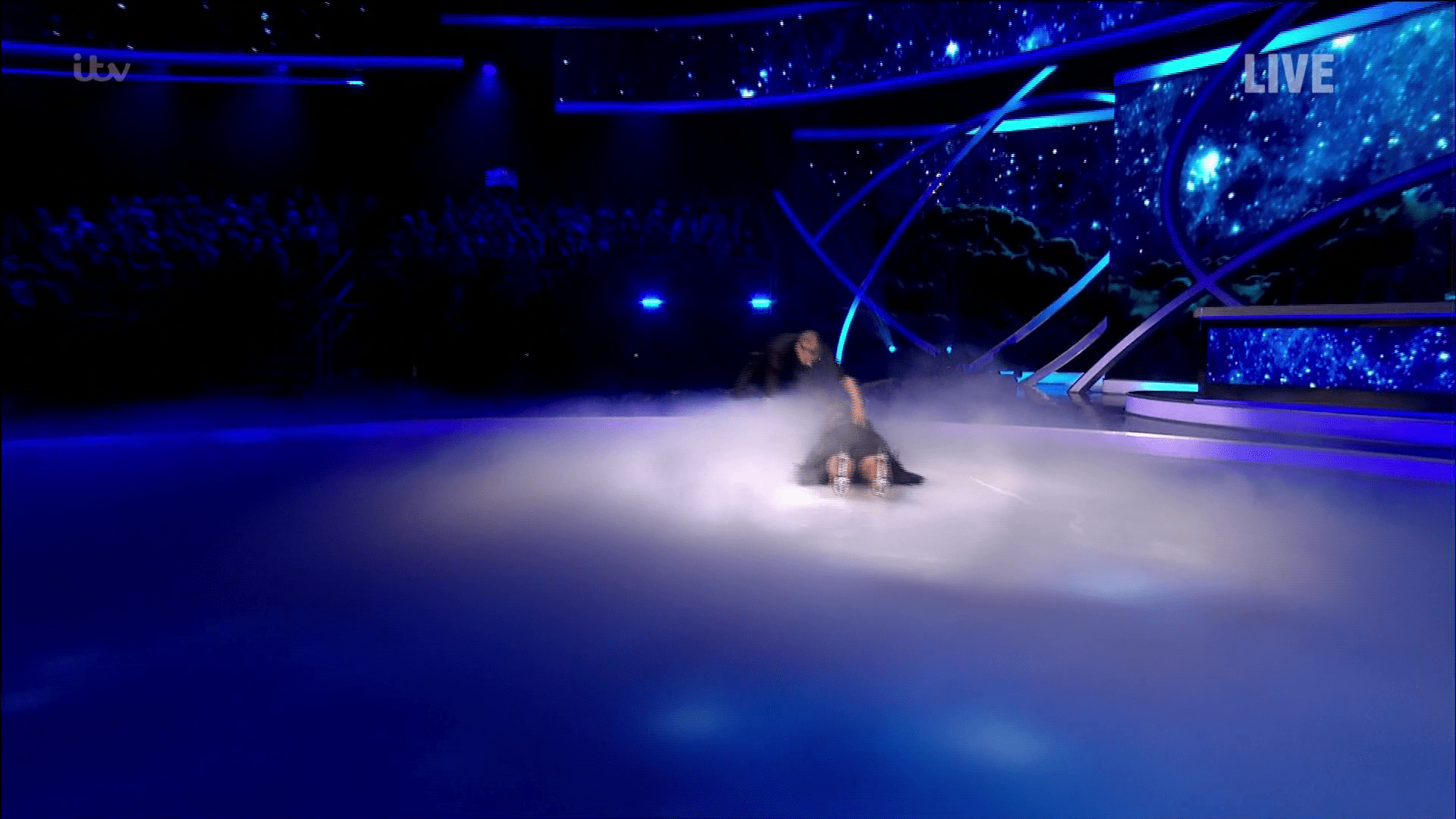 Guest host and Love Island star Kem Cetiney said: "The coaches think the reason she fell is because she went too a little bit too much with the flower pose."

Gemma lay motionless on the ground for a second before bravely jumping back up and finishing her skate.

In shock about what had just happened, the 37-year-old started to cry before getting her highest score of the series so far. 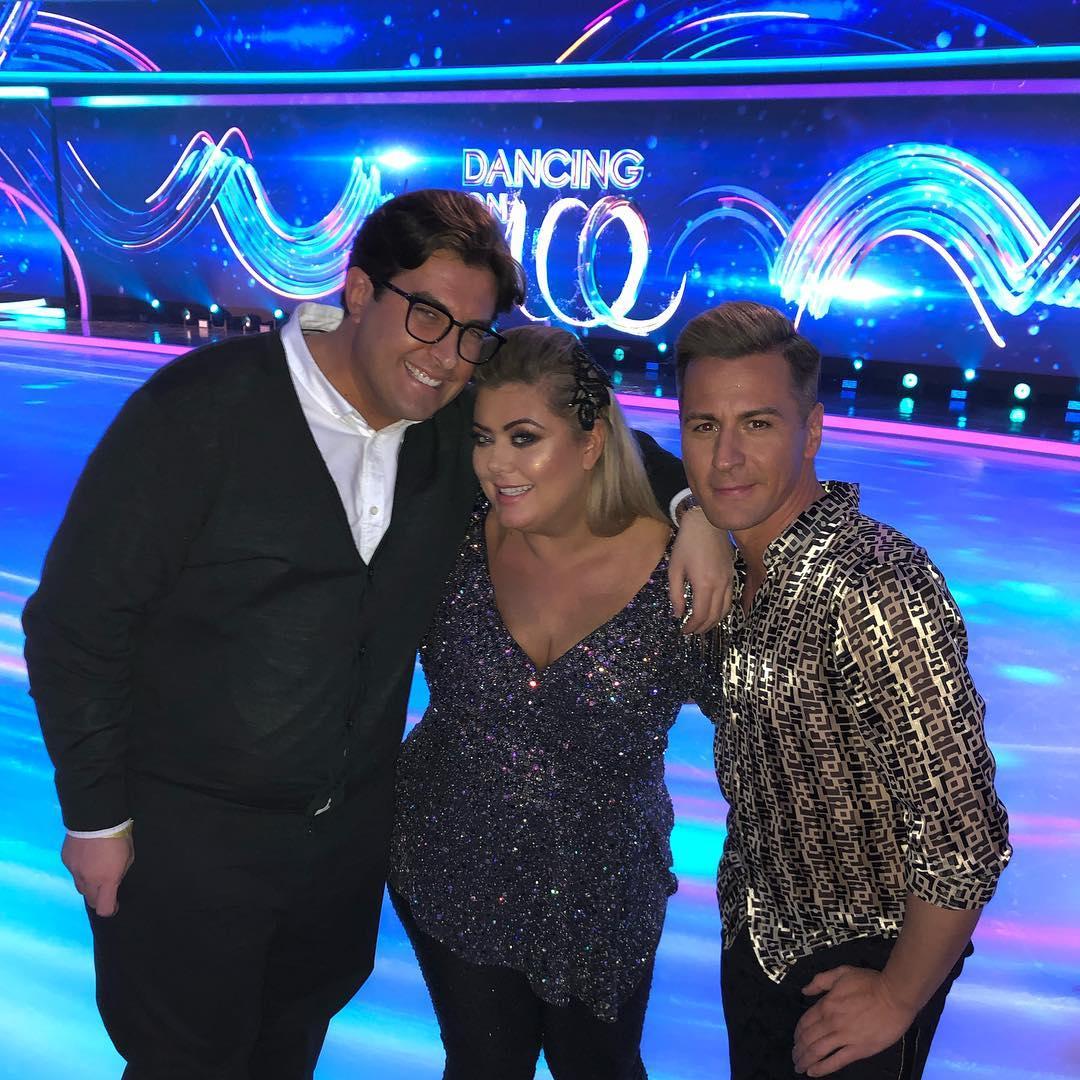 Today she revealed her painful injuries caused by the horror fall.

Thankfully it was nothing serious and Gemma only has badly bruised knees to show for it.

She was rushed off for physio straight afterwards and received the care she needed after being put through to next week by the public.

"I was with her backstage, she's crying her eyes out, she's in so much pain and she's covered in ice packs."