I can reveal the Stars In Their Eyes legend is making his prime-time TV comeback as part of a new Channel 5 series and he’s got some old pals to join him. 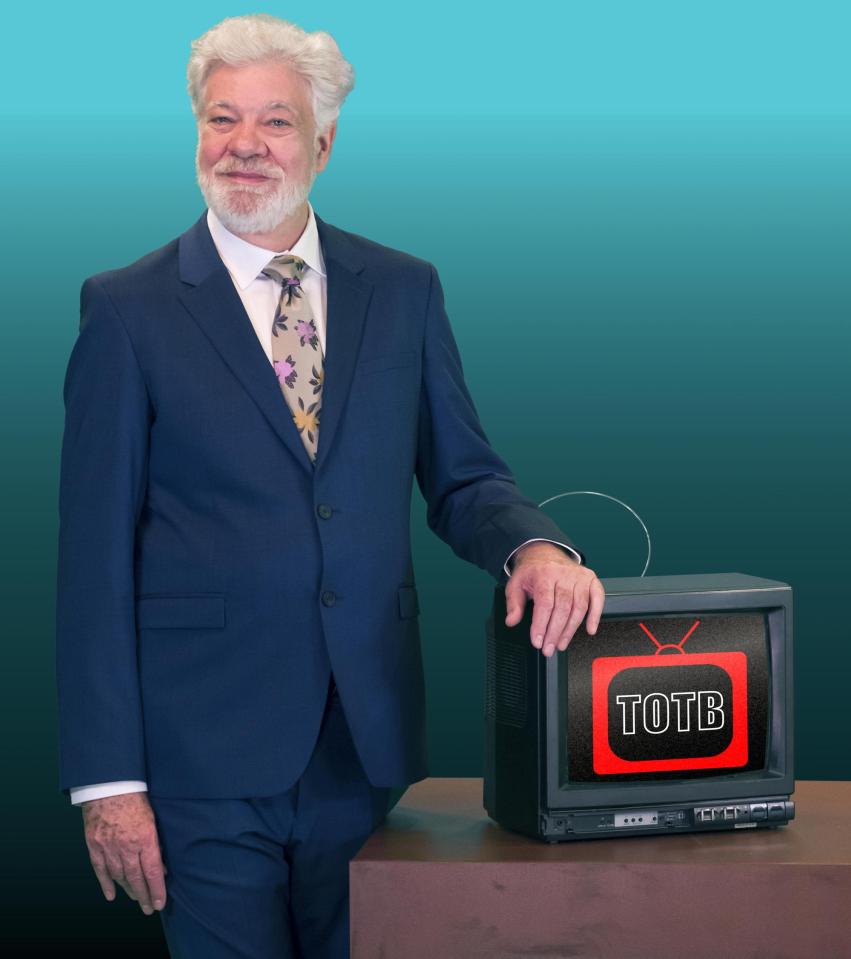 Top Of The Box, being billed as “the TV time machine”, takes viewers back to the most loved shows in television history, each time focusing on a different classic year.

He won an Olivier for his portrayal of Lennie in Of Mice And Men, but TV appearances have been limited to the likes of Benidorm and Casualty.

In the first episode, which will look at 1985, he has the last ever interview with Jim Bowen, who died in March, talking about his early struggles presenting Bullseye and Ronnie Corbett’s daughter Sophie remembers her  dad. 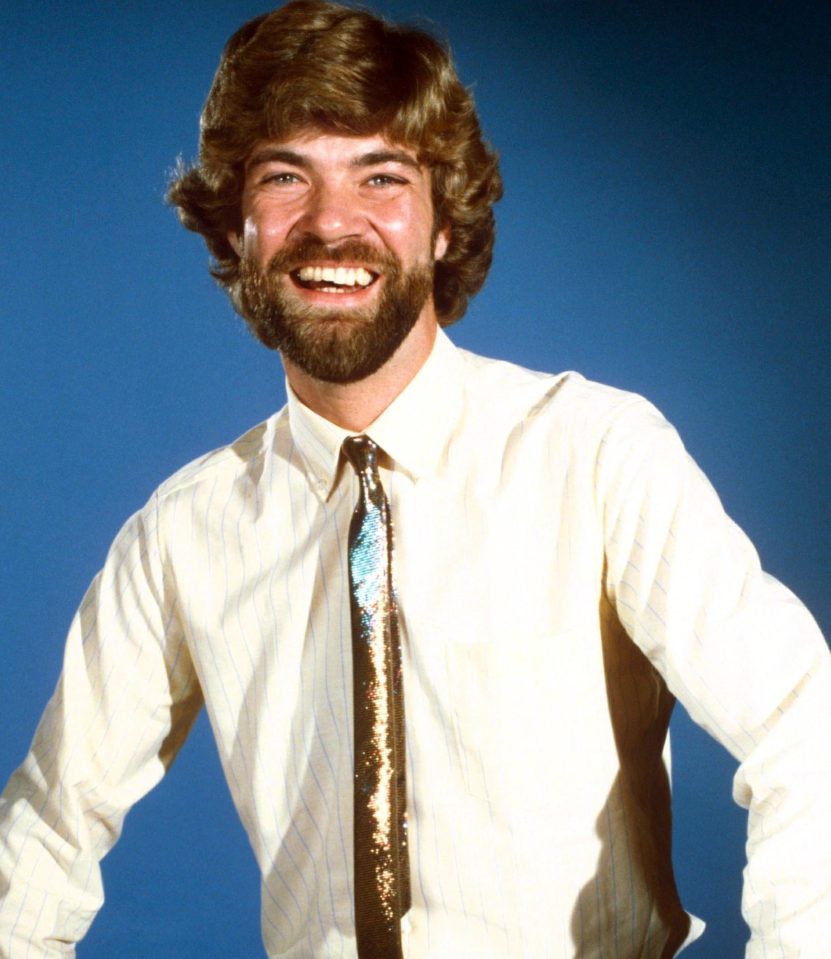 The stars and makers of the year’s top telly share the inside secrets and we reveal which was the year’s highest rated show — the Top Of The Box.” 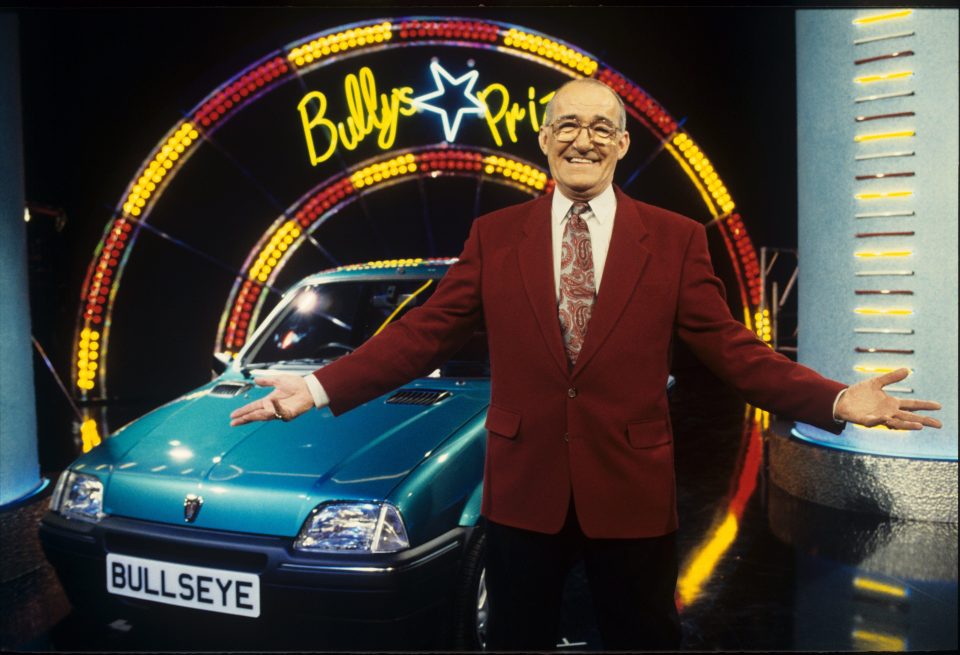 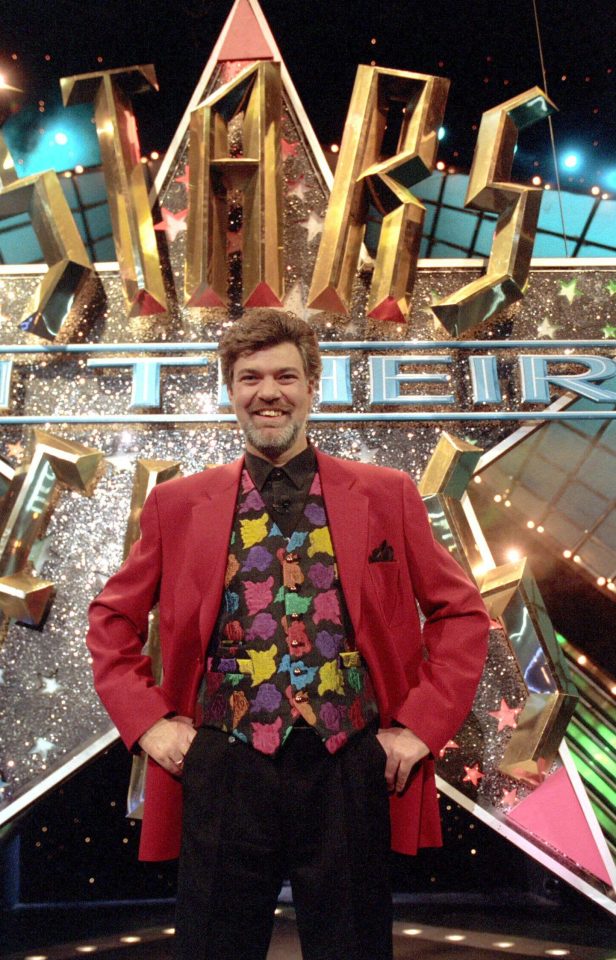 Big names will help out including Lionel Blair and his glamorous co-host Maggie Moone, Vicki Michelle and Barry McGuigan  recalls his world title-winning bout which was watched by 18million at home in the first ever live boxing TV event on the BBC.

If Channel 5 manage a tenth of that with Matthew’s new show they’ll be chuffed. 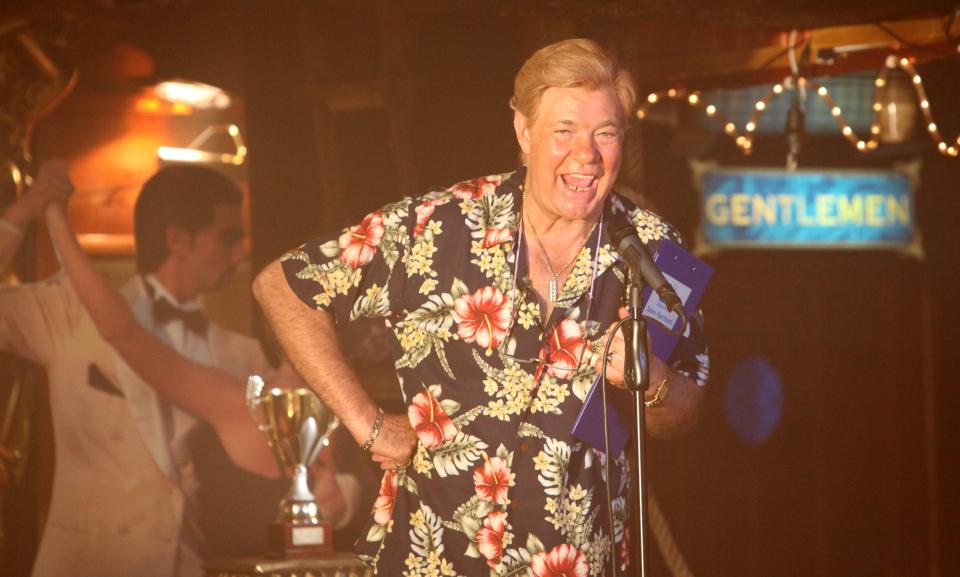 READ ON FOR MORE OF ANDY HALLS BIZARRE TV COLUMN

RICK ASTLEY was never going to give up his clothes – even for old pals Keith Lemon and Paddy McGuinness. 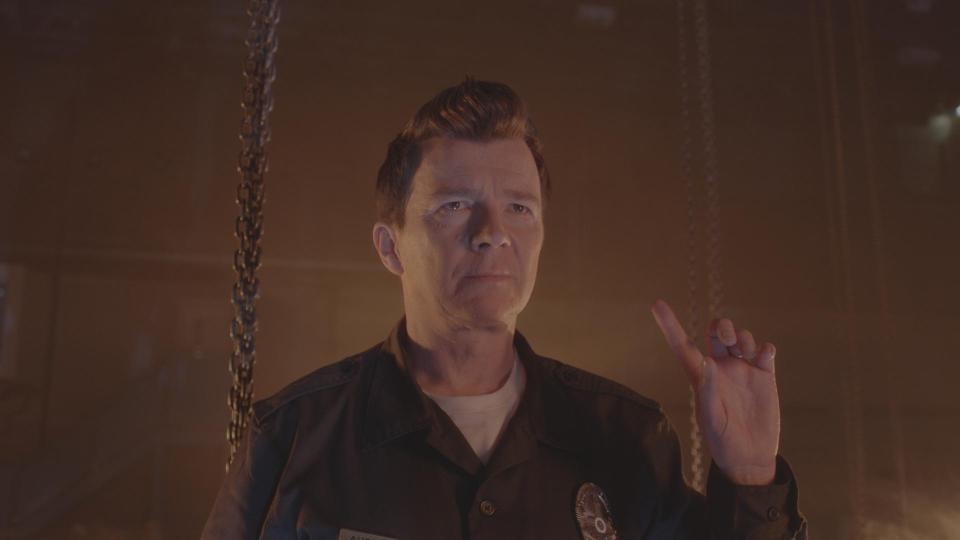 In the latest episode of The Keith And Paddy Picture Show, the boys recreate Terminator 2: Judgment Day.

But Rick drew the line at appearing nude like the cyborg in the iconic Arnold Schwarzenegger movie.

The singer said:  “When I read the script I said, ‘Look, I’m really happy to do it. It looks like a lot of fun’ – and I really like  the other films they’ve spoofed.

“But I said, ‘I don’t think there’s any point in me taking my clothes off because I don’t think it’s going to do anybody any good. 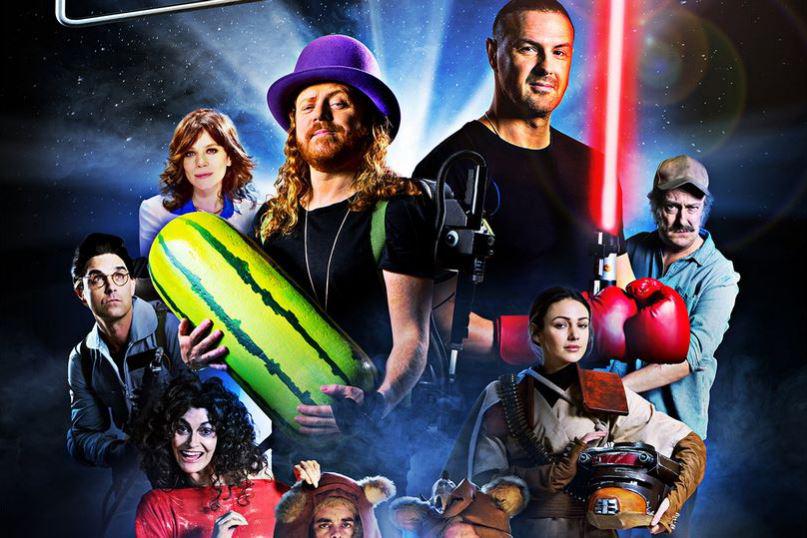 “Plus it was absolutely freezing when we filmed. So the ‘nude scene’ you see tomorrow night is all down to the magic of cameras, smoke and mirrors.”

In the parody of Terminator  sequel, Keith plays Arnie, Paddy drags up as Sarah Connor, while actress   Jaime Winstone appears as her son John.

But despite the watertight  security, there will be a couple of extra guests at the bash in Windsor Castle  –  two ghosts. 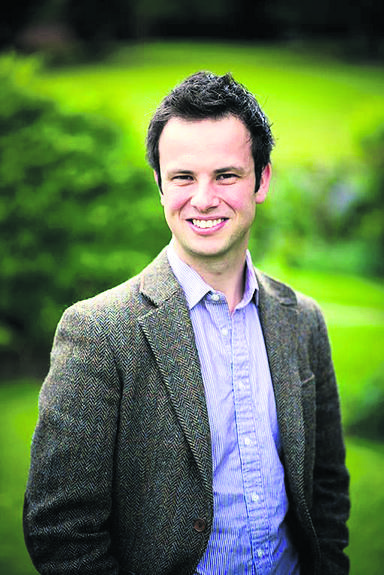 Chorister Ronan Busfield, who wows  the Britain’s Got   Talent judges   with his singing  in tomorrow night’s show, claims the place is haunted.

Ronan, above,  worked as a lay clerk at Windsor for five years. He said: “I’m not a superstitious person. Nor do I particularly believe in ghosts.

“But  I promise my house in the grounds was haunted.

Living at the castle  was also a nightmare when it came to getting a Domino’s delivered.

Ronan added: “The way around this was to order it to the pub across the road from the front gate and pick it up.”

Being quizzed by armed police is the last thing you need with a hangover.

WHY? The head of the Danish Immigration Board is found dead after celebrating the success  of a case deporting an Iranian homosexual. Starring Sofia Helin. 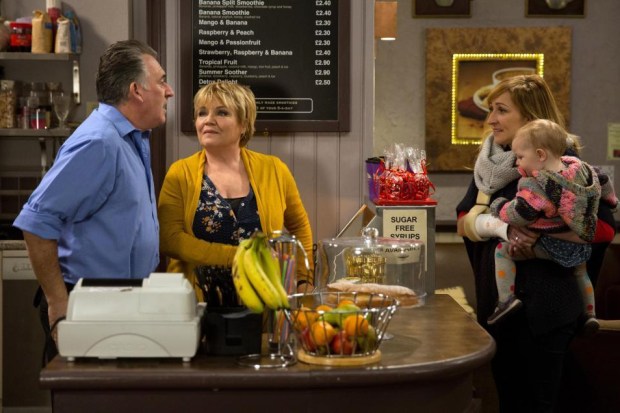 IN EMMERDALE, Pete is worried about Ross while Brenda makes an assumption and Nicola maps out her birthday plans.

Over in EASTENDERS, Ian gets Masood to help plan a surprise birthday party for Kathy, while he meets an investor.

Bex suggests Martin should take Sonia to show his appreciation. Could she be trying to bring her parents back together?

Meanwhile, Robbie sneaks into the car lot in search of incriminating paperwork for Phil,  only for Max to walk in.

In NEIGHBOURS, Karl doesn’t listen to warnings that he should not be out in the bush in his state of health, and gets into trouble while looking for Susan and Kirsha.

AS someone whose wife forces them to watch The Mummy Diaries, my heart sank when I heard it is now doubling in episodes.   Ex-Towie star SAM Faiers’ new deal means she’ll be on ITVBe for at least 15 weeks at a time. Time to hide the remote.