Australian actor/director Matthew Newton has stepped down as the director of Jessica Chastain's upcoming film Eve, in the wake of growing objection to his involvement in the project.

Chastain has campaigned against discrimination in Hollywood and was one of the architects of the Time's Up movement, whose stated aim is to protect women from harassment and discrimination.

Between 2006 and 2012 Newton was the subject of a series of allegations of assault involving his then-girlfriends Brooke Satchwell and Rachael Taylor, and others.

But in a statement issued on Saturday, Newton said he had advised Chastain and the film's other producers that he would be stepping down as director.

"Since the announcement of this film, the responses, which are powerful and important, have not fallen on deaf ears," the 41-year-old said in the statement.

"I am profoundly aware that I have a responsibility to lead where I have failed in the past. 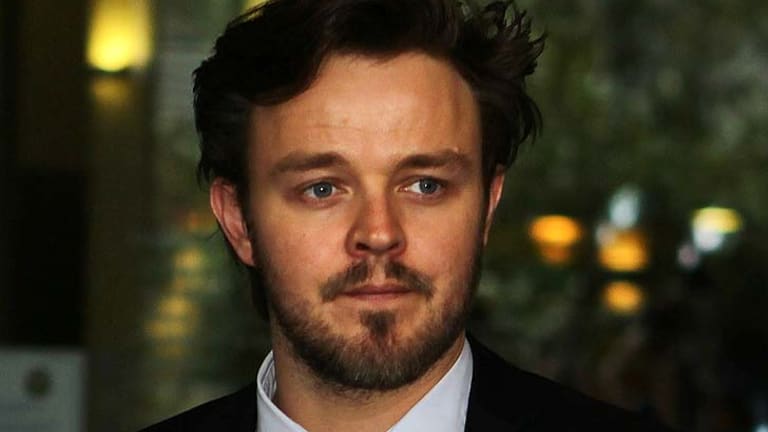 "I can never undo the harm that I've caused the people I've cared about and I carry that shame and responsibility with me every day."

Newton's statement said he had spent the past eight years "working extensively with healthcare professionals to help me overcome my addiction and mental health illness".

"For the past six years, I have lived a quiet and sober life," Newton added. "All I can do now is try to be a living amends and hopefully contribute to the positive change occurring in our industry."

The son of Australian showbusiness legend Bert Newton, Newton pleaded guilty in 2007 to assaulting his then-girlfriend actress Brooke Satchwell; his conviction was overturned after testimony from a psychiatrist. 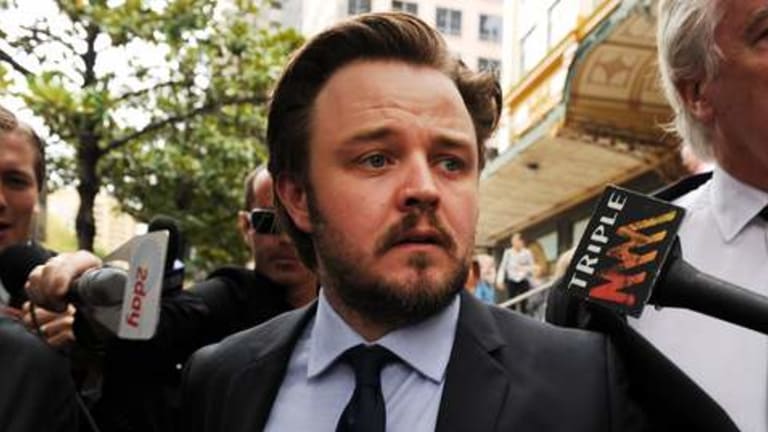 Three years later, actress Rachael Taylor, who was engaged to Newton at the time, detailed a series of assaults which resulted in a two-year apprehended violence order against the Melbourne-born actor/director.

Newton was also charged in 2011 with assaulting a taxi driver in Sydney and in 2012 with assaulting a hotel clerk in Miami, Florida. Newton avoided conviction in those two cases by apologising and completing a community service order.

His decision to step away from the Chastain project came after several weeks of growing objection to his involvement.

The initial announcement that Chastain would star in the film Eve, written and directed by Newton, was accompanied by a glowing character assessment from the 41-year-old star of The Help and Zero Dark Thirty.

Chastain added that she and the film's producer Kelly Carmichael were "fans of his work" and were "thrilled to be partnering with him".

Newton was equally effusive in his appreciation of Chastain.

"I have always admired Jessica Chastain's work," he said. "When I wrote Eve, an intelligent, strong, and incredibly capable character, she was my immediate first choice to bring her to life. I am humbled and thrilled to be collaborating with Jessica on the film."

Chastain was criticised online for the apparent tone deafness of her professional involvement with Newton, at least to an Australian audience who were more familiar with Newton's history.

And in an online petition demanding Newton step down, Chastain was accused of participating in the process through which "rich and powerful men [are] absolved of horrific abuse against women".

Chastain has not commented publicly on Newton's decision to step down from the film.

But in the wake of the Harvey Weinstein sexual harassment scandal in Hollywood last year, Chastain said she chose to work in situations and with people where "there isn't a question about whether or not abuse has taken place".

During her interview with The Feed's Marc Fennell, Chastain recounted an incident in which she felt compelled to speak to the studio when she discovered she was working with a producer about whom there had been past allegations.

"It's very, very important to me that I practise what I preach and that my actions follow my words," Chastain said.