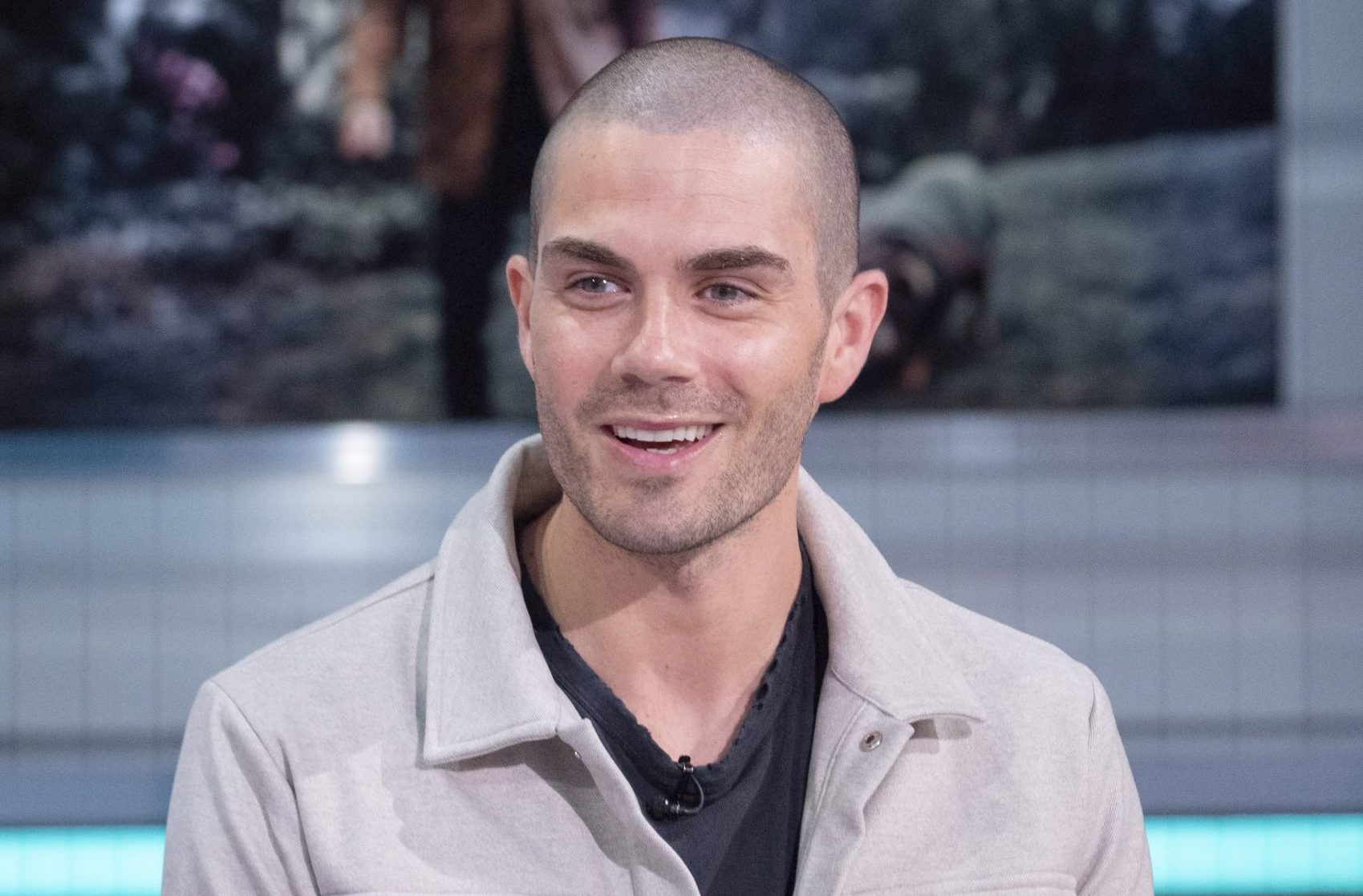 Max George has confirmed that he has been in talks for a role on Coronation Street – seven years after his former fiance Michelle Keegan left the show.

The Wanted singer-turned-actor said that a role in the ITV soap would ‘make sense’, but he is currently focusing on his film career.

The 32-year-old said ‘never say never’ to a role in Weatherfield, though.

Discussing the prospect of joining a soap, he said ‘it’s not something that’s ever interested me’ before revealing approaches he’s had in the past.

He told the Star: ‘There’s been quite a few soaps that my agent and I have had conversations with, but we’ve never seen it through because I just want to focus on films at the moment.

‘Coronation Street is only around the corner and I’m a Manchester lad, so it kind of makes sense. I’ve had talks about that, but it’s not something that’s ever interested me.’

He added: ‘For me film is what I want to concentrate on first, but never say never with anything.’

The actress, known of course for her role as Tina McIntyre, was dating Max during her time on the show. The pair were engaged in 2011 before splitting in 2012.

As well as his music career as a singer in The Wanted, Max turned to acting in 2015 with a role in Glee.

He shot his first film in 2020, starring alongside Larry Lamb, Lucy Pinder and Outnumbered actor Tyger Drew-Honey in Me, Myself and Di. Max also won over the viewers on Strictly Come Dancing in 2020.

Meanwhile, Max also recently revealed that a reunion for The Wanted could happen, as he and Tom Parker are down for making it happen.

The singer, 32, revealed that despite battling a brain tumour, Tom, also 32, would be up for reuniting the band ‘tomorrow’.