The director follows up her 2013 directorial debut Palo Alto with a satirical drama about internet fame, vloggers and influencers. The Social Network star, 37, plays Link, an elusive yet charismatic nobody who skyrockets to social media celebrity status overnight, with Stranger Things' Maya Hawke, 22, co-starring as the determined Frankie who believes Link is the key to internet success.

"Why is my existence so lit?" a blond-haired Garfield asks the camera before a montage of viral videos, hashtags and excessive emojis flash across the screen.

"This is just feeling so right," he whispers to Frankie in a dressing room. "We're about to go stratospheric!"

However, the dark side of internet stardom takes the two characters down a dangerous path.

"Have you told me one single thing that was true?" Frankie asks Link.

Coppola previously spoke with Deadline about drawing inspiration for the film from Elia Kazan's 1957 drama A Face In The Crowd, about an Arkansas drifter who is forever changed by celebrity and power after becoming an overnight media sensation.

"I connected with it from a female point of view like losing your instincts and morals and getting overshadowed because you want to be loved and to love…" the director explained. "Then you put that with someone and the dangers that can come along with that."

Nat Wolff and Jason Schwartzman also star in the film.

Mainstream premieres May 7 in theaters and on video-on-demand. 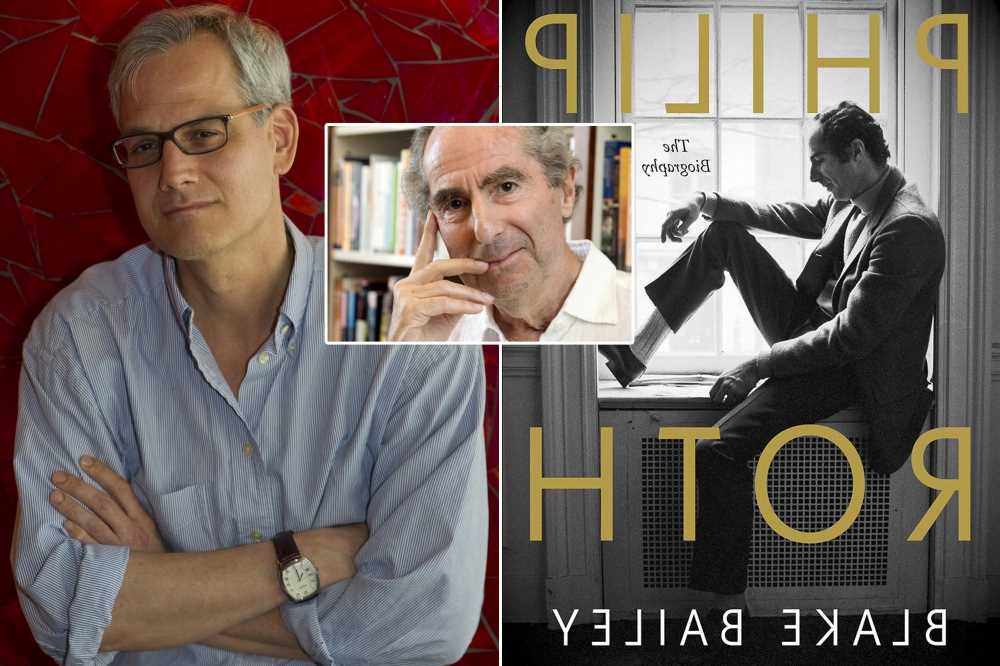 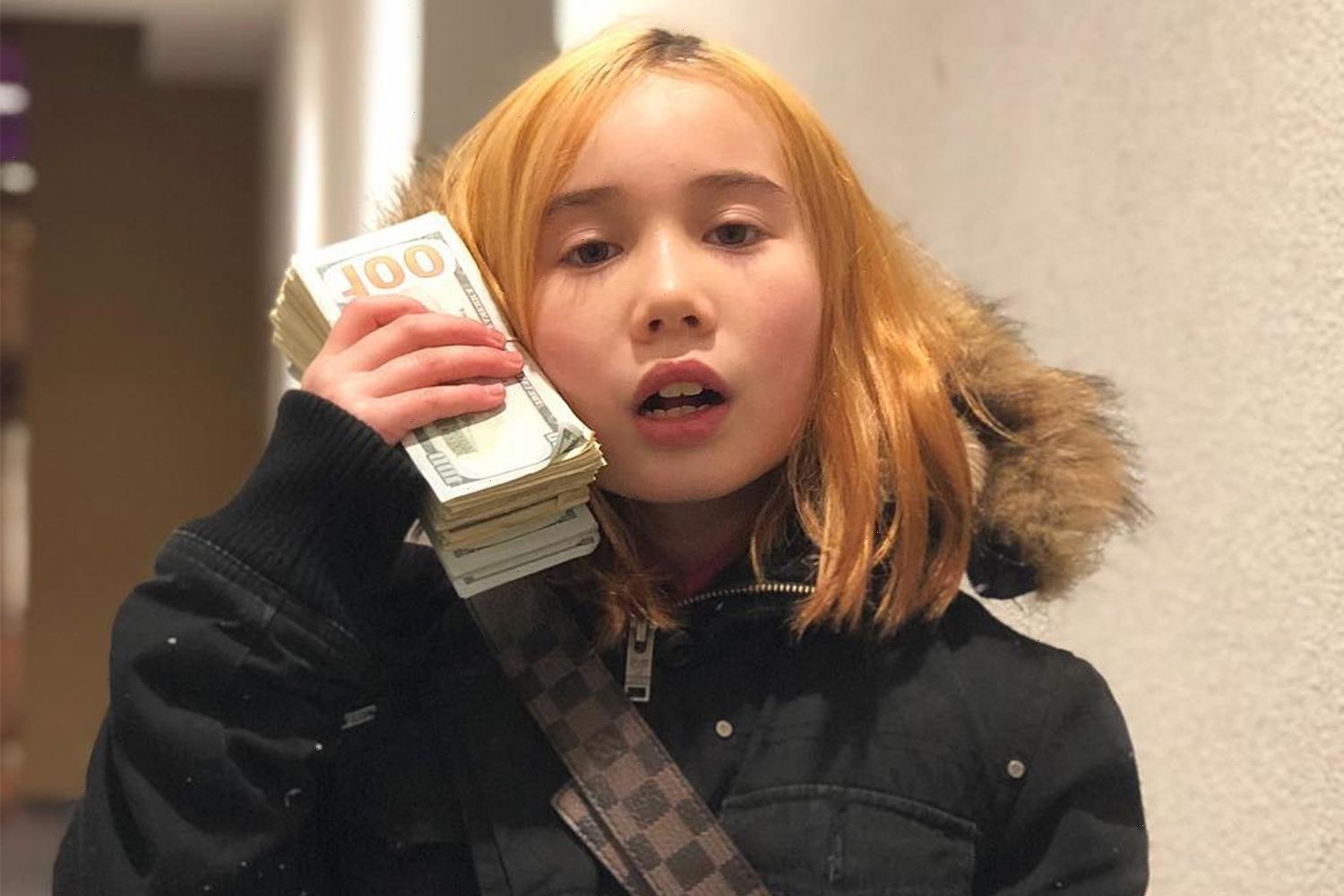