McDonald and Dodds season 2, episode 1 cast: Who are the guest stars?

McDonald and Dodds went down a storm with fans when season one came out in March last year. So much so, the ITV crime series was renewed for a second series which is expected to begin sometime in February 2021. But who will be starring in the opening episode entitled The Man Who Wasn’t There? Express.co.uk has everything you need to know about the cast.

WARNING: This article contains spoilers from McDonald and Dodds.

Who are the guest stars in McDonald and Dodds season 2, episode 1?

Episode one of McDonald and Dodds will see a group of friends who grew up together in the 1980s meet up for a hot air balloon ride.

However, everything quickly goes wrong as one of the ropes starts to loosen as the group is high above Bath.

One of the friends fearing for their lives will be Barbara portrayed by Patsy Kensit.

She is an actress, singer, model and former child star, who launched her career by starring in a Birds Eye frozen peas advert, followed by film For The Love of Ada.

Kensit was also the lead singer of the band Eighth Wonder and starred in Emmerdale as Sadie King for a couple of years. 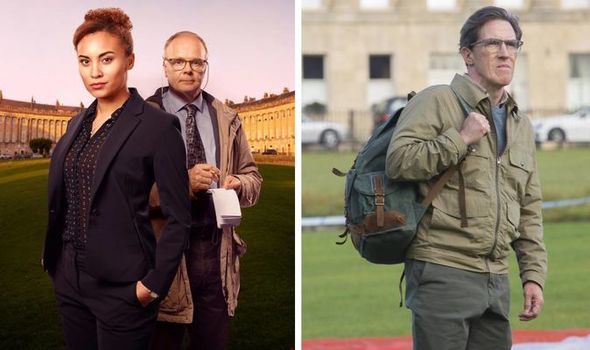 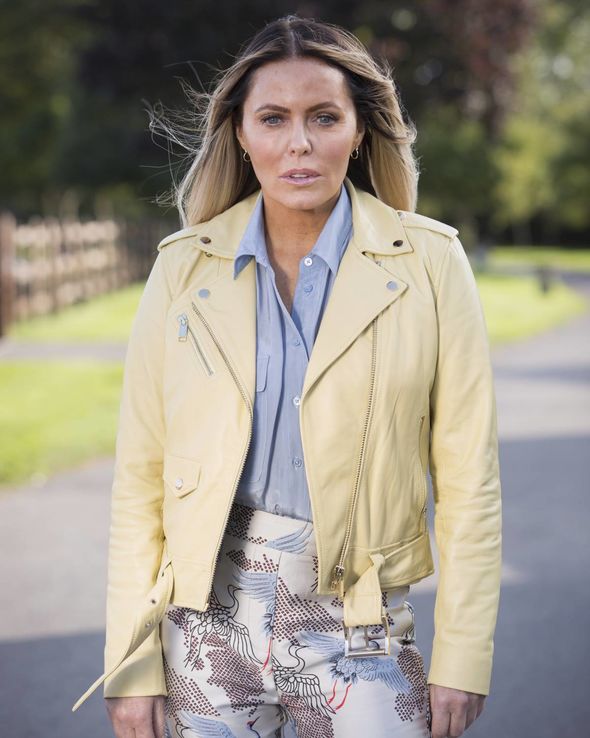 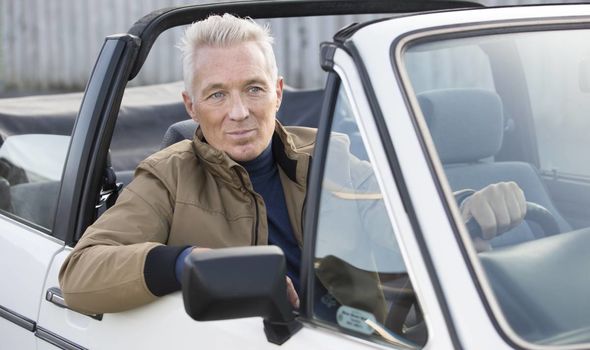 In terms of his acting career, Kemp is probably best known for playing Steve Owen in EastEnders but music-wise, he is the bassist for pop band Spandau Ballet.

Speaking to press including Express.co.uk, Kemp said co-star Kensit was one of the main reasons he wanted to be part of the show.

He explained: “You know Patsy [Kensit] and I have grown up together and we spent a lot of time in Los Angeles where we were there at the same time and so many people over the years tried to put me and Patsy together into a movie, into something they were making.

“And it never quite came off so when this came up it was just perfect for me, in the end to be able to work with her was so great.” 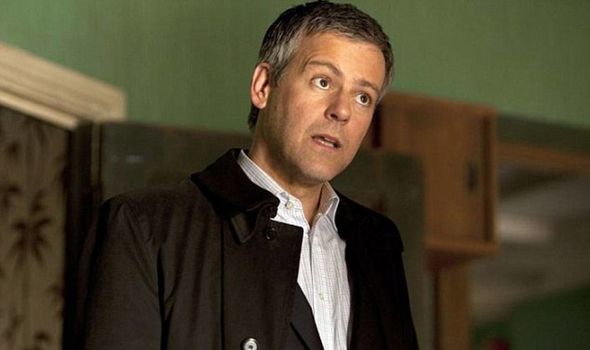 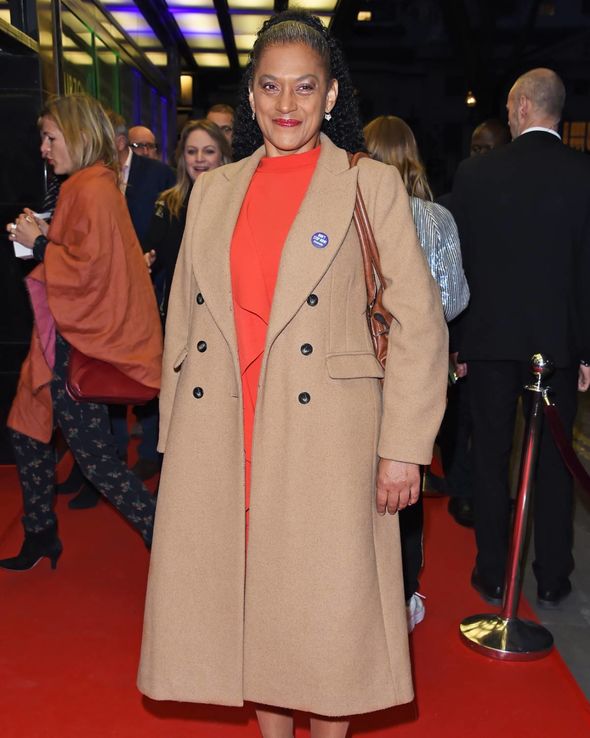 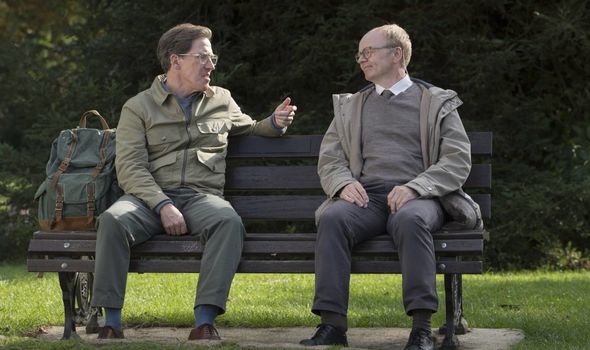 Another friend in the terrifying hot air balloon is none other than actor Rupert Graves as Gordan.

Graves has starred in a plethora of television series during his career, including Scott and Bailey, Garrow’s Law, Secret State, Last Tango in Halifax, The War of The Worlds and Riviera.

Fans may know him best known for starring as DI Lestrade in hit BBC series Sherlock with Benedict Cumberbatch and Martin Freeman.

According to his IMDB profile, Graves will be starring in the upcoming biopic Seacole which will tell the story of Mary Seacole, a Scottish-Jamaican nurse during the Crimean War.

Actress Cathy Tyson will play Jackie in the first episode of McDonald and Dodds.

Tyson has been in shows such as Grange Hill, Rules of Engagement, Night and Day and Always and Everyone.

Her most celebrated work though has been on the stage and in films as she won the Los Angeles Film Critics Association Award for Best Supporting Actress for 1986 film Mona Lisa.

Completing the list of guest stars is actor and comedian Rob Brydon who will be playing Roy, who is from the Air Incident Investigation Agency.

He has been in a plethora of series over the years but most recently has filmed series of The Trip with friend and comedian Steve Coogan.

Brydon also presents the panel show Would I Lie To You and is known for playing Uncle Brynn in Gavin and Stacey.

In McDonald and Dodds, Brydon’s character will share a lot of the same mannerisms as Dodds (played by Jason Watkins), unbeknown to the detective.

Speaking to press including Express.co.uk, Watkins said: “He’s [Dodds] the last one to realise the similarities when it’s glaringly obvious to everybody.

“It’s a really good device actually, because it introduces this wonderful character Rob creates and yet we sort of know him already.

“I obviously enjoy so much working with Rob, he’s such a brilliant comic actor and watching him work, he’s pretty good at straight acting as well which I think is a little bit where the show sits.”

McDonald and Dodds will return for season 2 in February 2021 on ITV.