MCU X-Men: Why 'Logan' Gives Wolverine the Perfect Setup for a Phase 4 Introduction

For Marvel fans, one of the biggest questions in the years ahead hinges on the X-Men. Ryan Reynolds’ Deadpool is all but certain to survive Disney’s acquisition of Fox. But we still don’t know exactly what the Marvel Cinematic Universe has in store for the rest of the MCU X-Men.

Perhaps the greatest mystery is how the MCU X-Men will handle Wolverine. Hugh Jackman redefined the character for many fans and certainly for general audiences. Thankfully, Jackman’s final turn as the character, 2017’s Logan, gives the MCU X-Men a good place to pick up his legacy. 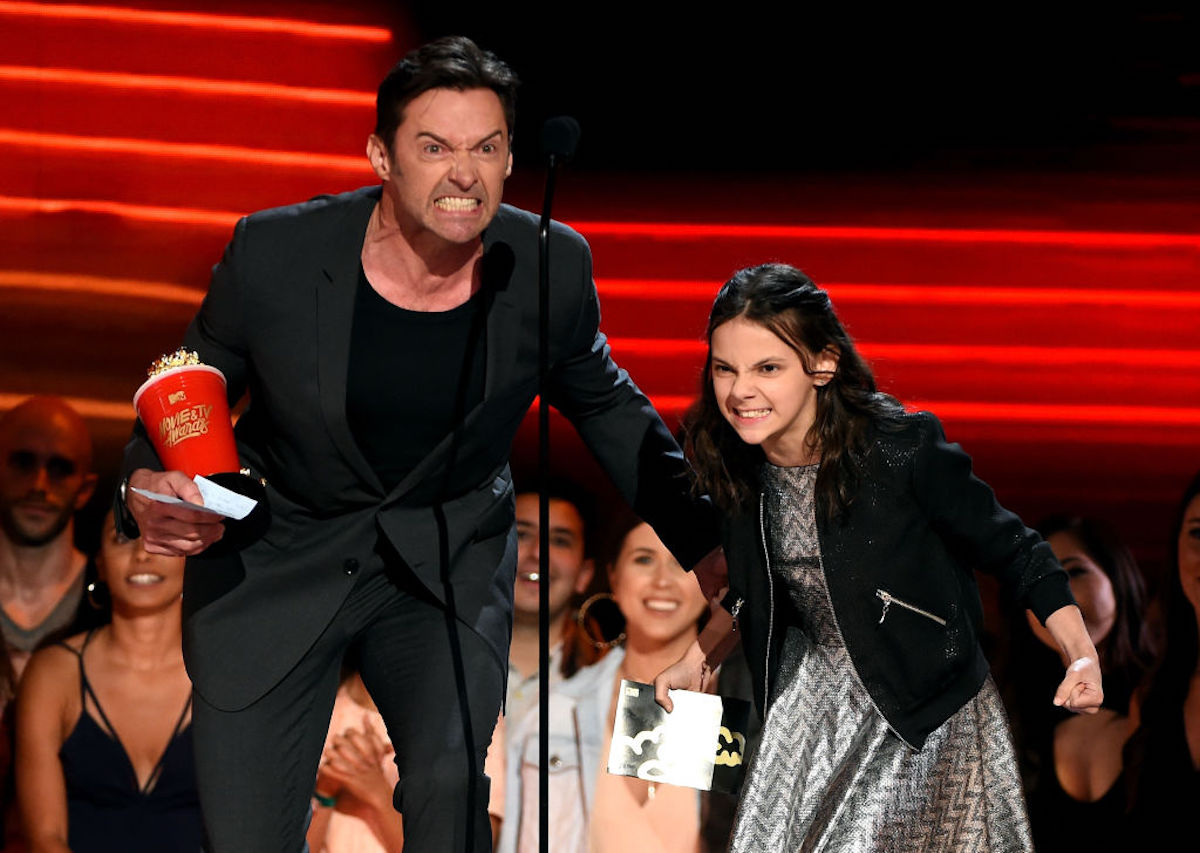 Since 2000, many of the most prominent heroes and villains featured in Fox’s X-Men movies have been played by multiple actors. 2011’s X-Men: First Class even kicked off a prequel series featuring many of the same characters as the original trilogy.

Yet, only Jackman has really ever played Wolverine. Much like Robert Downey Jr.’s Iron Man, Jackman evolved into the face of the X-Men franchise. As such, it will be hard for the MCU X-Men to simply recast Wolverine and move on. Such a move will likely only anger fans.

But accepting Logan — or, at least, parts of it — as canon gives the MCU X-Men a way to acknowledge Jackman’s contribution to the franchise. With the introduction of the multiverse, a new Logan could be introduced later if necessary. For now though, fans will appreciate a more reverent approach.

Looks like we got ourselves an X-Men fan. #Logan is now on Digital HD.

RELATED: The MCU Could Link Spider-Man to the X-Men By Adding Just 1 Marvel Character

Even though it features Jackman’s Wolverine and Patrick Stewart’s Professor X, Logan is fairly divorced from previous X-Men movies. The film even features X-Men comics as a key plot device, with Logan remarking on how they don’t reflect what really happened.

Because of this fact, the MCU could have an easy time carrying over Logan — and only Logan — into Phase 4 and beyond. The MCU X-Men can assume a deep history for the mutant heroes without really needing to adopt the entire Fox series. Rewriting a bit of history could lead into a “soft reboot.”

The MCU will then have free rein to take the elements and characters it wants. Because Logan takes place in a dystopian 2029, its adoption into the MCU may require a bit of interdimensional travel. Once this is overcome, the MCU X-Men can proceed with way more storytelling freedom.

In a variety of ways, Phase 4 seems like it might essentially be “MCU: The Next Generation.” Many of the movies and shows set to debut in the next few years center on passing the torch from one hero to another. In this regard too, Logan feels perfectly suited for the MCU X-Men.

The movie sets up Dafne Keen’s Laura Kinney as the heir apparent to Jackman’s Logan. Armed with similar abilities, the character becomes known as X-23 in the comics and ultimately becomes the new Wolverine. Logan ends with her ready to follow a brighter, less violent path.

Losing Logan in her big-screen debut could inspire Laura to become a hero. Her dystopian environment could even be retconned to tie in with Thanos’ Snap. Perhaps this is partly why so many mutants have disappeared. Whatever the case, Keen’s X-23 is the perfect addition to the MCU X-Men.