The Essex beauty, 26, is the final star to join the next series' line-up, joining Towie badboy Pete, 30. 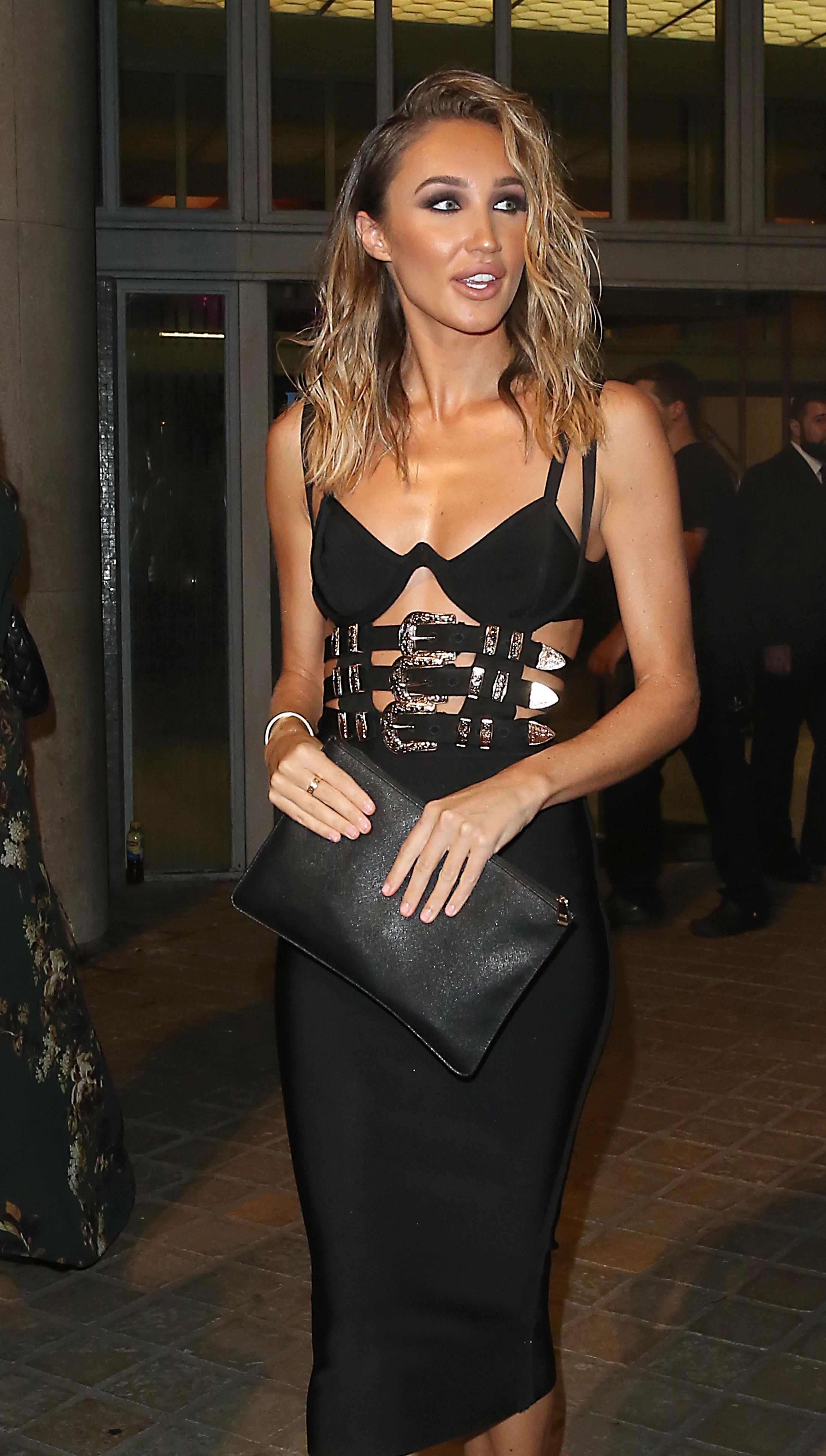 An insider told The Sun Online: "Megan will go into the show later than the other stars, like Amy Tapper did this year.
"There's going to be fireworks as her split from Pete was was very bitter.
"Bosses want someone everyone will be talking about, who'll cause drama and shake things up. Megan's great TV and everyone's so happy she's signed up."

The former couple split for good in October last year following a series of furious rows. 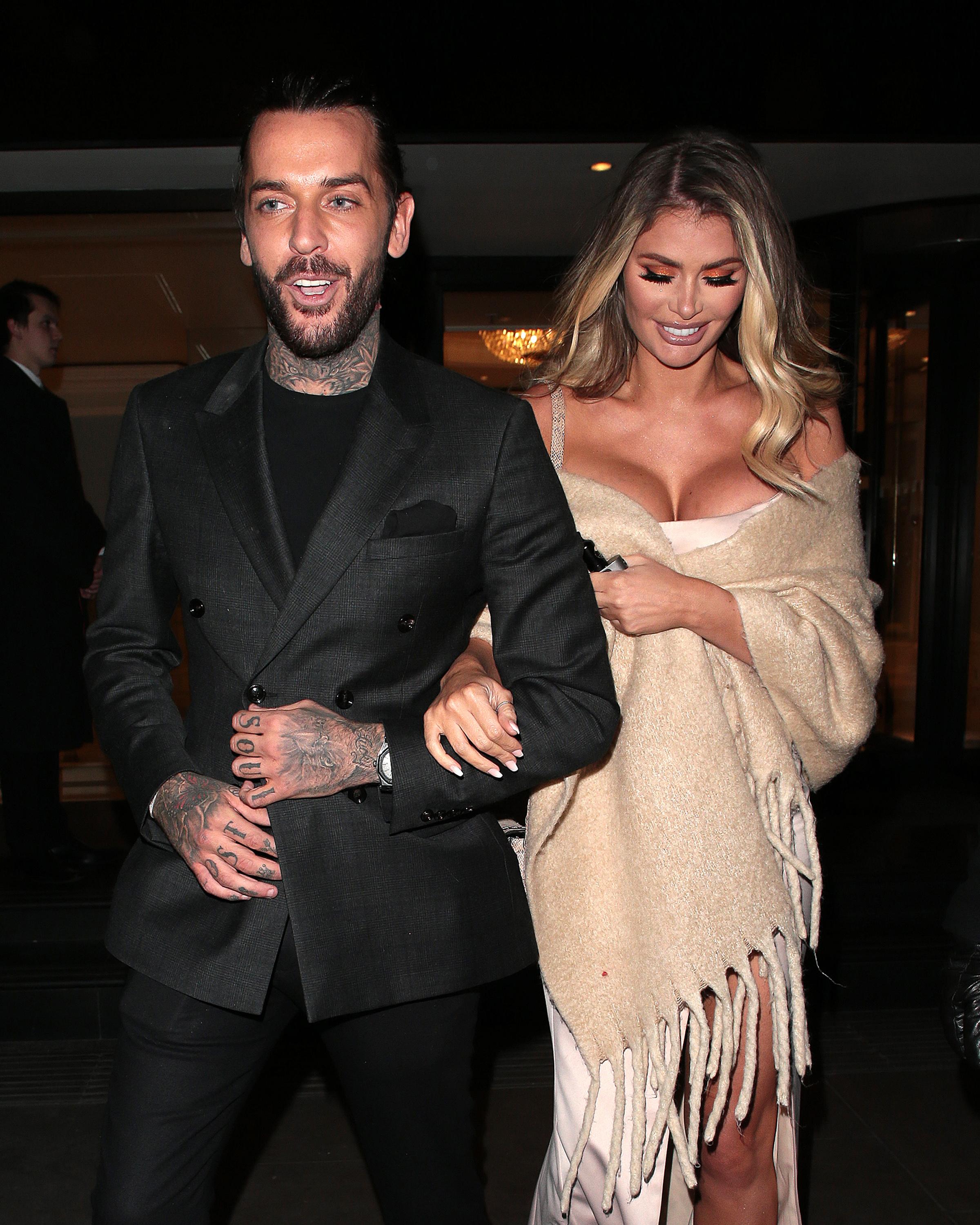 They previously reconciled after it was revealed Pete had been sexting his ex Jacqui Ryland behind Megan's back.

In what looks to be the best series yet, Kerry Katona will also star along with Hollyoaks' Chelsee Healey and Love Island’s Georgia Steel when it returns in the new year. 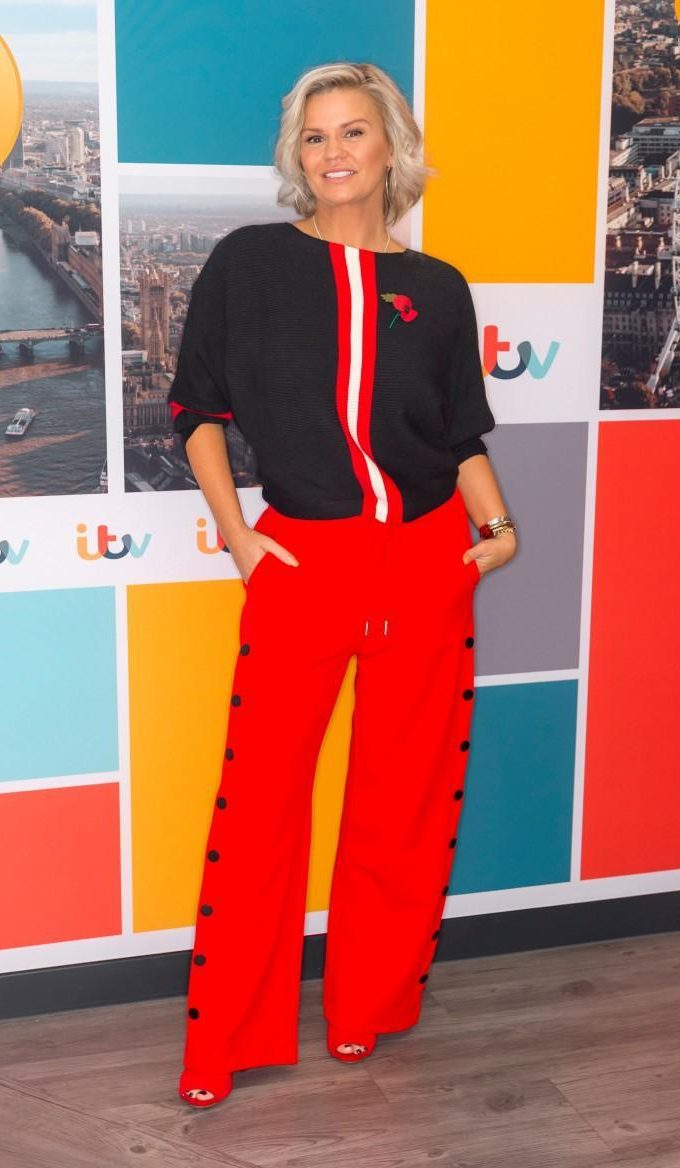 Made in Chelsea hunk Sam Thompson, 25, is making a comeback to the show after his doomed romance with co-star Sophie Habboo has already come to an end.

The new series also marks the arrival of agent Anna Williamson, 37, a trained counsellor and relationship expert, who’s come on board to replace Nadia Essex, 36.

Former dating agent Nadia was sensationally axed in the middle of the last series after being caught trolling social media users with fake accounts.

Oprah Winfrey’s dating expert and new show favourite Paul C Brunson is returning, along with receptionist Tom Read Wilson, who will be on hand to welcome all the new celebrity arrivals. 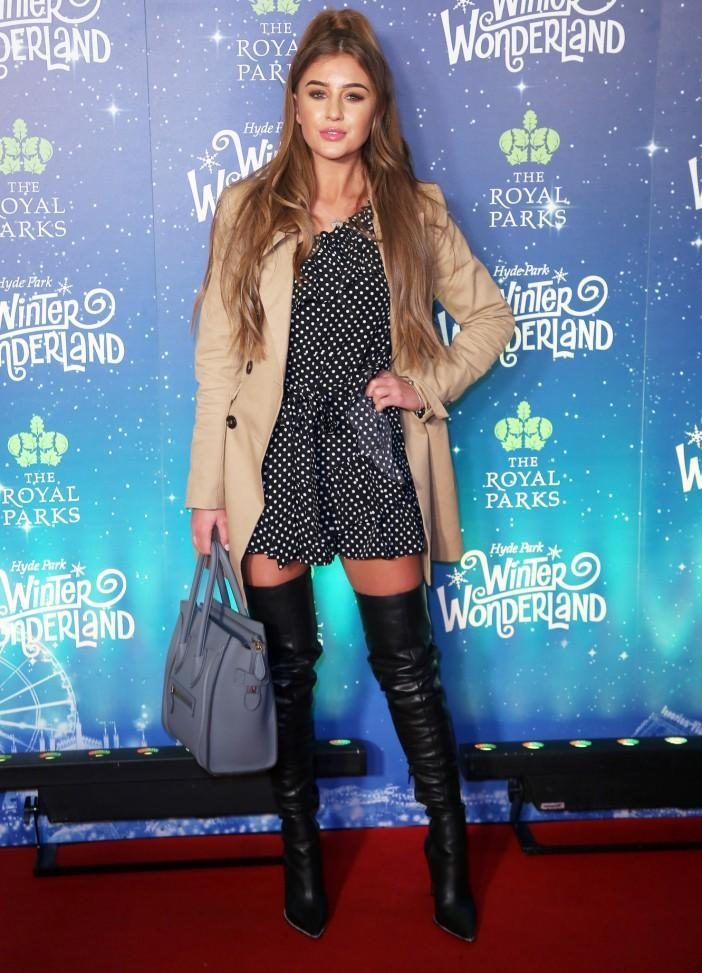 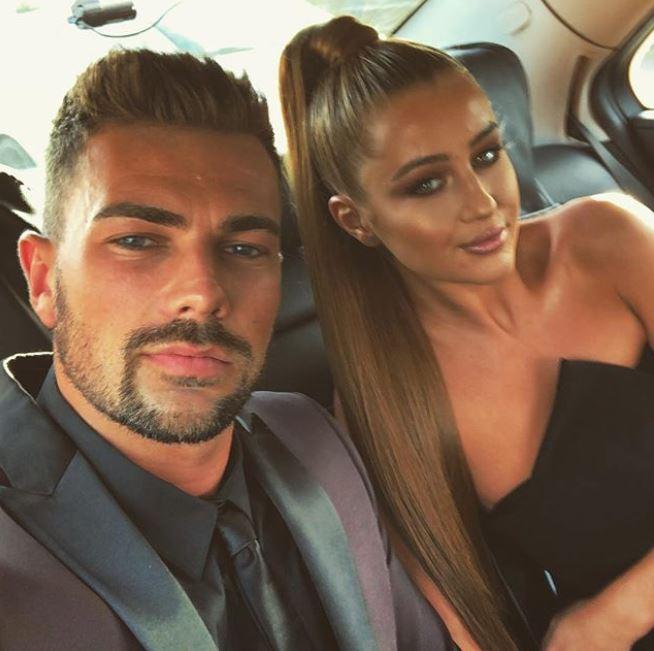 A TV source said: “Bosses are really happy with the new line-up.

“The show really feels as though it has gone through a revamp following the arrival of so many new faces.

“Producers are pleased Celebs will be back on screen sooner than first expected – as stars of the series have already met and filming is set to begin as early as this week.

“The cast has just the perfect mix of those who’ve been looking for The One for years like Kerry – and those who still need to learn the ropes when it comes to women.” 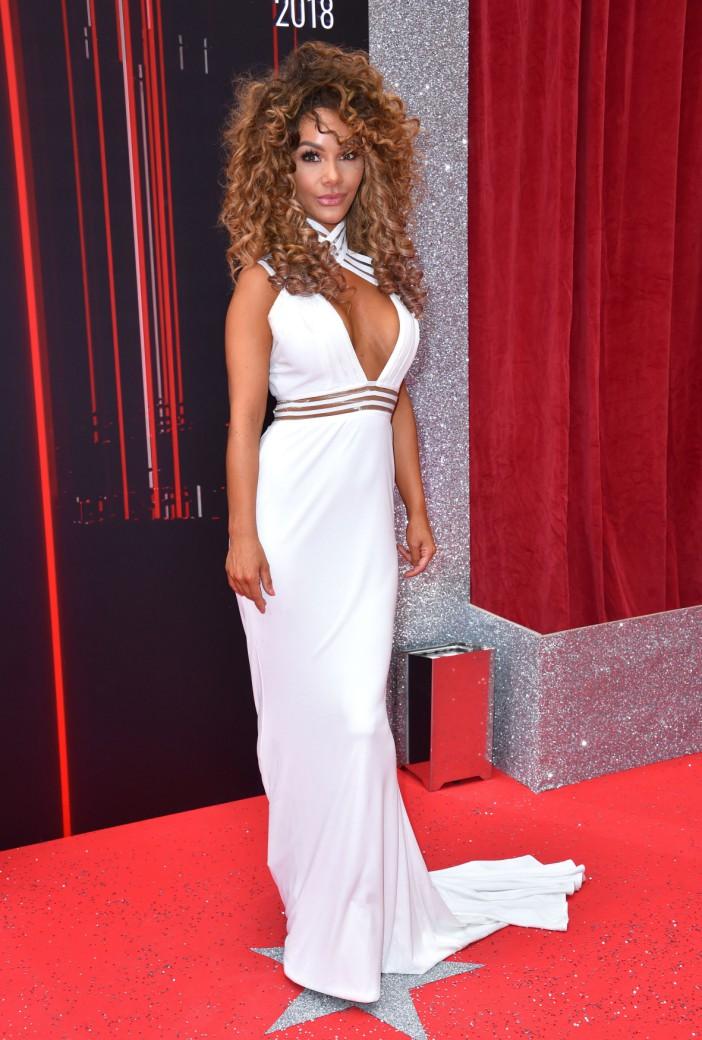 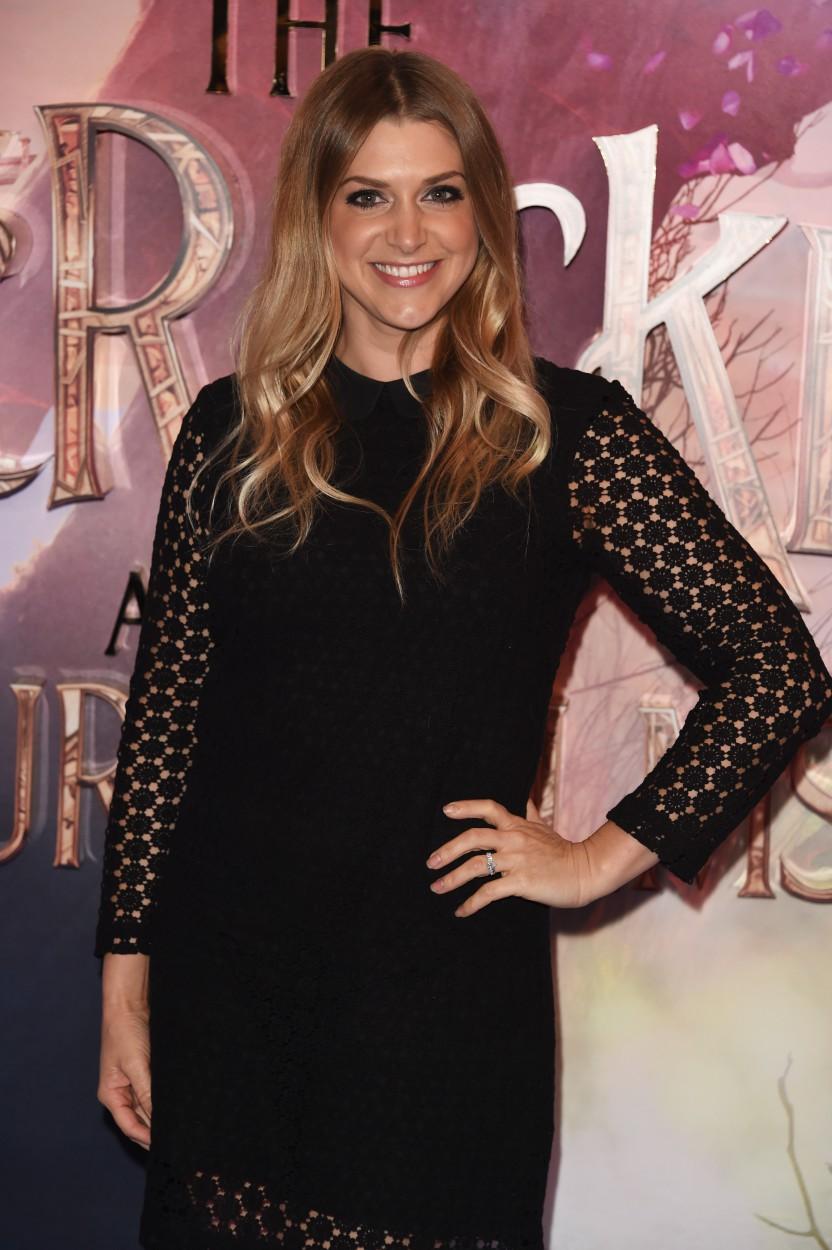 Georgia’s signing comes after The Sun revealed that she met with bosses just 24 hours after her split from Sam Bird.

Sam first starred on the series earlier this year but is still having difficulty with his love life after failing to make his relationship with Sophie work.

The dating experts will also have their work cut out for them with Pete, who’s become known for his womanising ways after cheating on ex-Megan McKenna.

His romance with co-star Shelby Tribble recently ended after she accused him of sexting more than ten girls behind her back. 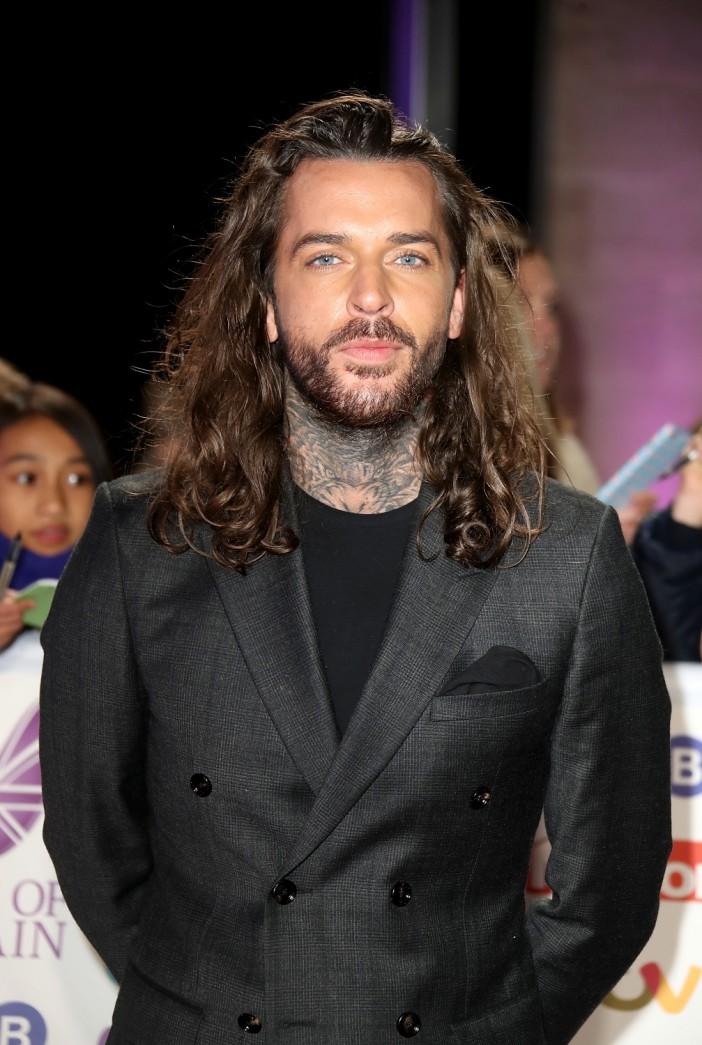 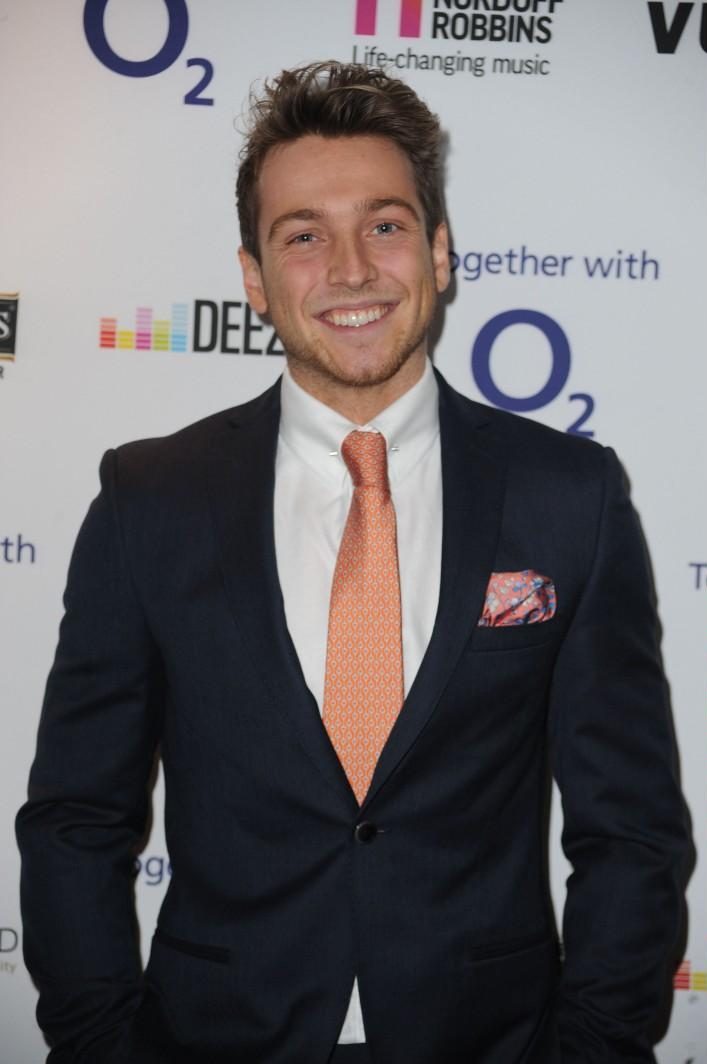 But their biggest challenge will come with Kerry, who's been married three times, and has five children – though is still determined that she can find her true love.

The stars will film the first few scenes of the series tomorrow as they meet at The Mix with a host of other singletons.