Emma Bunton has revealed that ‘it’s all going to kick off’ between Mel B and Geri Horner as they begin Spice Girls rehearsals tomorrow.

The 43-year-old singer, who joined Simon Rimmer and Tim Lovejoy on Sunday Brunch, confirmed that the band’s upcoming tour is still going ahead and preparations will kick start in 24 hours – despite Geri ‘not wanting to be in the same room as Mel.’

‘Are you still together?’ asked Tim.

‘They’ve [Geri and Mel] got to face each other and they’ve got to be in the same room, it’s all going to kick off… in  a good way.’

Later on in the show, Emma insisted that the girl band haven’t fallen out.

Mel B left fans in shock last month when she claimed that she had sex with Geri at the height of their fame, something that Geri has strongly denied.

Speaking to Piers Morgan on an episode of Life Stories, Mel revealed: ‘She’s going to hate me for this because she’s all posh in her country house and her husband.

‘But it’s a fact. It just happened and we just giggled at it and that was it.

‘We were best friends. It just happened. Have you ever done that? Yeah and I’ve said it now. All done.’

A source close to Metro.co.uk told us that the story is absolute rubbish, stating: ‘This is all a bit silly. They were best friends but absolutely not lovers.’

MORE: Westlife release new album – 20 years after their first as they go head-to-head with Spice Girls with London dates 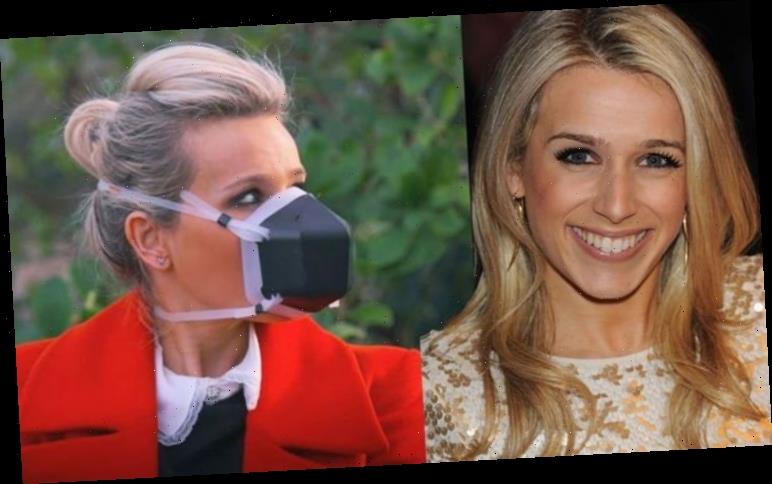 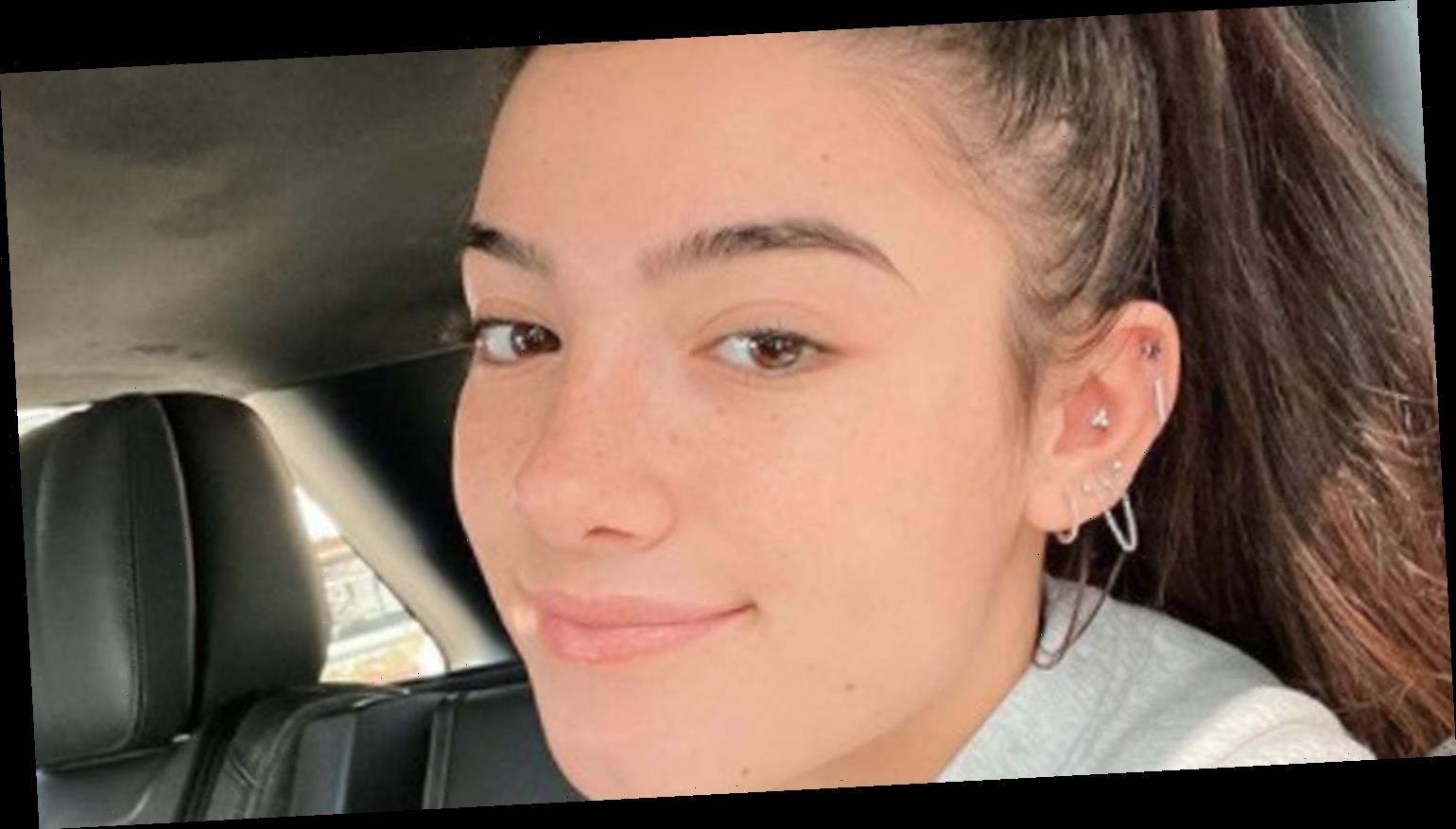