Mel B, 43, joined Good Morning Britain host Piers Morgan, 53, to speak about the ups and downs of her personal and professional life.

Speaking on the ITV chat show, the Spice Girl revealed all about her relationships with her fellow band mates and the heartbreak over her love life.

It was when Piers asked Mel about the death of her estranged father did the conversation really strike a chord with the singer.

Although Mel was at her father’s bedside when he past two years ago, she broke down to Piers about the distance they had forged in the years leading up to his death.

Having not seen her family for six years prior as she had been living in the states with her husband at the time, Stephen Belafonte, Mel came back to the UK to be with her family after discovering her father was dying.

Mel explained: “When I saw him, he didn’t even look anything remotely like how I remember my dad looking like.

“But he sounded like my dad when he managed to whisper, ‘I love you,’ Mel continued, to which Piers added: “That was an amazing thing, that even in that condition, that’s all he said that day. Just those three words to you.”

Beginning to weep tears over the mention of her father’s passing from cancer, a tearful Mel said: “I felt really bad.”

“Because I hadn’t seen him in so long and then he see him like that and I felt really bad,” Mel said through her jittery voice.

Referring to the moment she told her father about her divorce from Stephan, Mel explained to Piers: “And he just looked at me and took his last breath.” 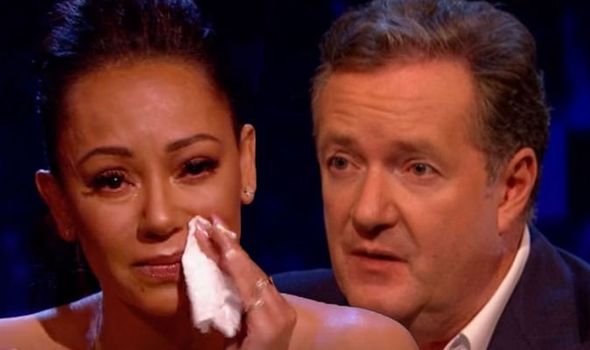 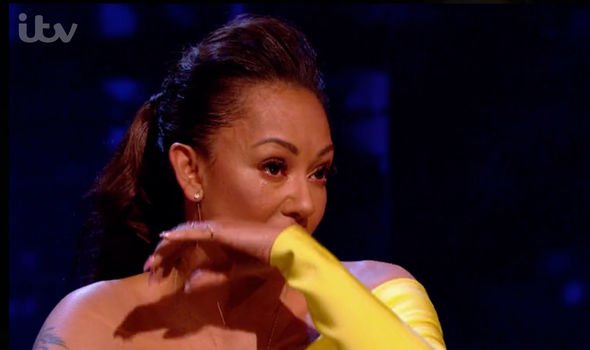 “And that gave me the strength because I’ve said it to my dad, so now I have to do it,” the Spice Girl continued.

In tears, Mel added: “I just wish he was here. I wish I could see him one more time and all that kind of stuff.”

Taking to Twitter in light of the interview, viewers commended the former X Factor judge on her candidness with the Good Morning Britain presenter.

One posted: “I’m actually surprised at how lovely Mel B is, she’s funny & seems very down to eart #piersmorgan #LifeStories.”

Another added: “Bravo @piersmorgan #lifestories Just fallen in love with Mel B…strong lady, stunning, a one off and deserves happiness.” 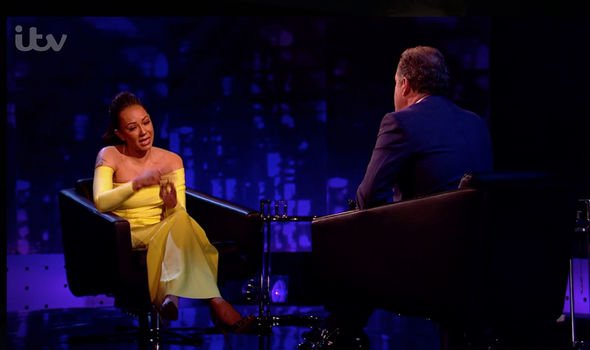 The Spice Girl also opened up about her love life during the interview, with Piers asking Mel about her relationship with Hollywood actor, Eddie Murphy, 58.

After viewing a video tape about the couple’s history, which included the actor casting doubt on whether his child with the Mel was actually his, the Spice Girl opened up about her feelings towards the star.

Piers told Mel: “Your friend Charlotte thought he was the love of your life, to which the former X Factor judge replied: “No, he is, he always will be.”

Probing more about the relationship, Piers asked: “If you hadn’t fled home and frozen him out in the way that you did. Do you think it might have been a different story? That you might still be together?”

Mel said: “You know I’m the true romantic, love story kind of girl,” to which Piers added: “You wanted him to come and get you?” with the Spice Girl in agreement with the host.