Over the weekend The Sun On Sunday revealed that the Spice Girl was getting professional help following a difficult period in her life. The 43-year-old has now discussed her reasons for entering in more detail during an appearance on the Ellen DeGeneres show.

She revealed she is seeking treatment after reaching "crisis point" following her "turmoil and very intense" relationship.

Speaking  to guest host Lea Michele on The Ellen DeGeneres Show, she said: "Well, it kind of got a little bit skewed with. Let’s put it that way. Now, I’ve been in therapy since my father got diagnosed with cancer nine years ago…

“My therapy changed a little bit because I was in a very intense relationship, which you can all read about in my book, which is out online now. Alright. So, I do address a lot of those issues. 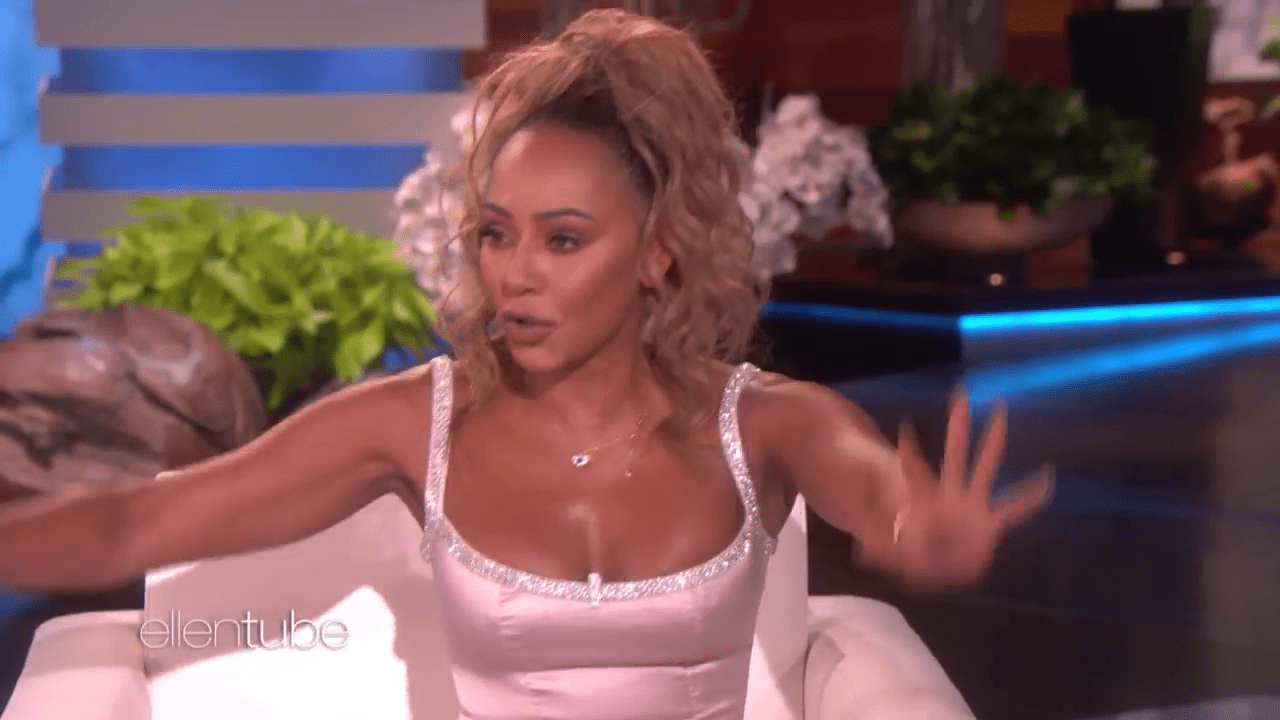 “But you know, no, I’m not an alcoholic. No, I’m not a sex addict. You know, I was with the same person for 10 years and that was quite a turmoil, very intense.”

She added: “That’s all I can say about it. I’d like to say a lot more, but let’s just keep it PC. But ya, I address a lot of those issues and I did kind of have to ease my pain. I do suffer a lot from PTSD."

The America’s Got Talent judge will enter a UK-based therapy centre next month.

Leeds-born Mel, who says she has been “financially battered” following her split from US producer Belafonte, 43, is determined to get well for the sake of her children Phoenix, 19, Angel, 11, and Madison, six. 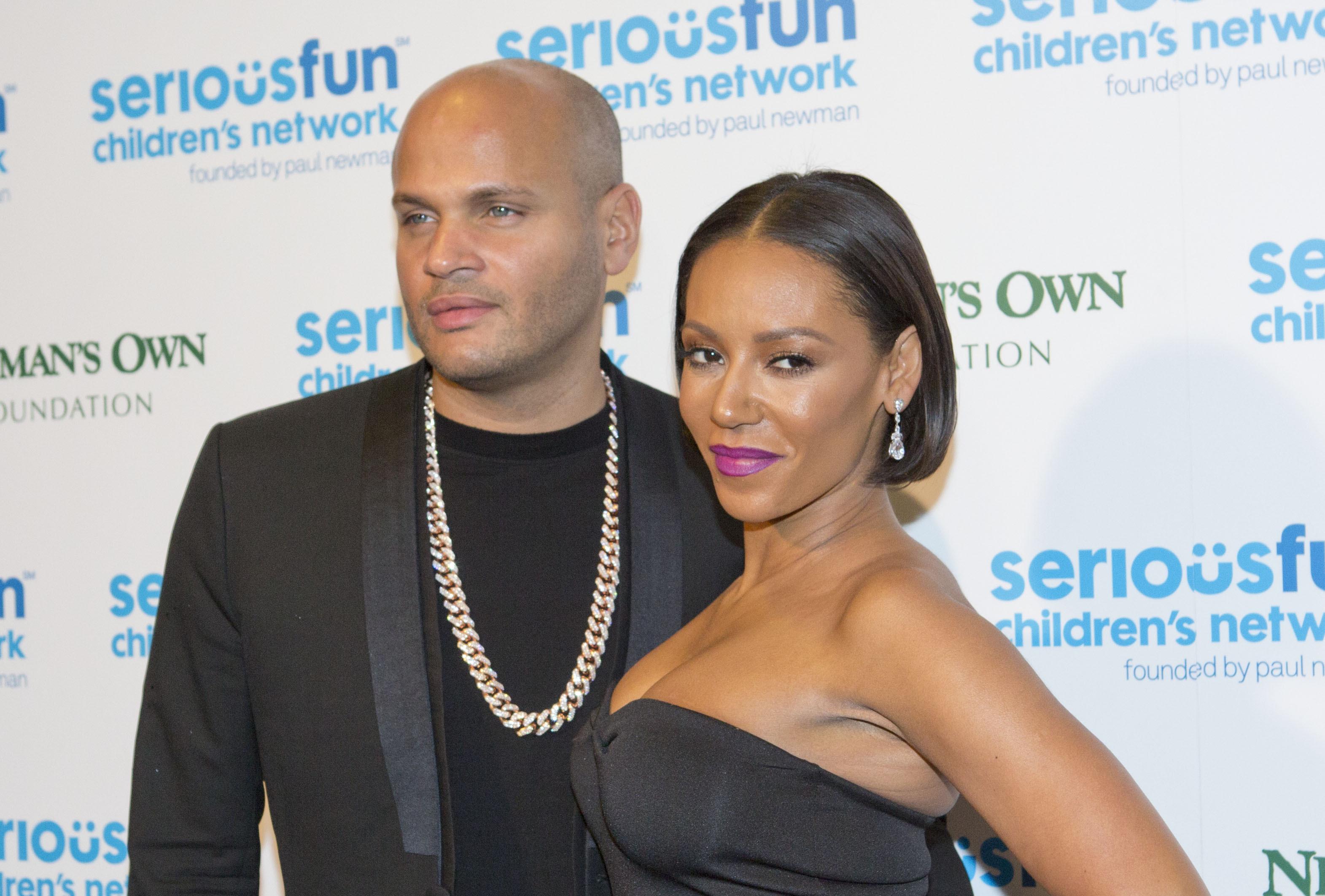 She told The Sun On Sunday previously: “The past six months have been incredibly difficult for me.

“I've been working with a writer on my book, 'Brutally Honest', and it has been unbelievably traumatic reliving an emotionally abusive relationship and confronting so many massive issues in my life from the death of my dad to my relationship with men.

“I am being very honest about drinking to numb my pain but that is just a way a lot of people mask what is really going on.

“Sometimes it is too hard to cope with all the emotions I feel. But the problem has never been about sex or alcohol — it is underneath all that.

"I am fully aware I have been at a crisis point. No one knows myself better than I do – but I am dealing with it.

“I have made the decision to go into a proper therapy programme in the next few weeks, but it has to be in the UK because I am very, very British and I know that will work best for me.”