Yesterday the 43-year-old singer complained live on air after the show read out his denial that he smacked her. 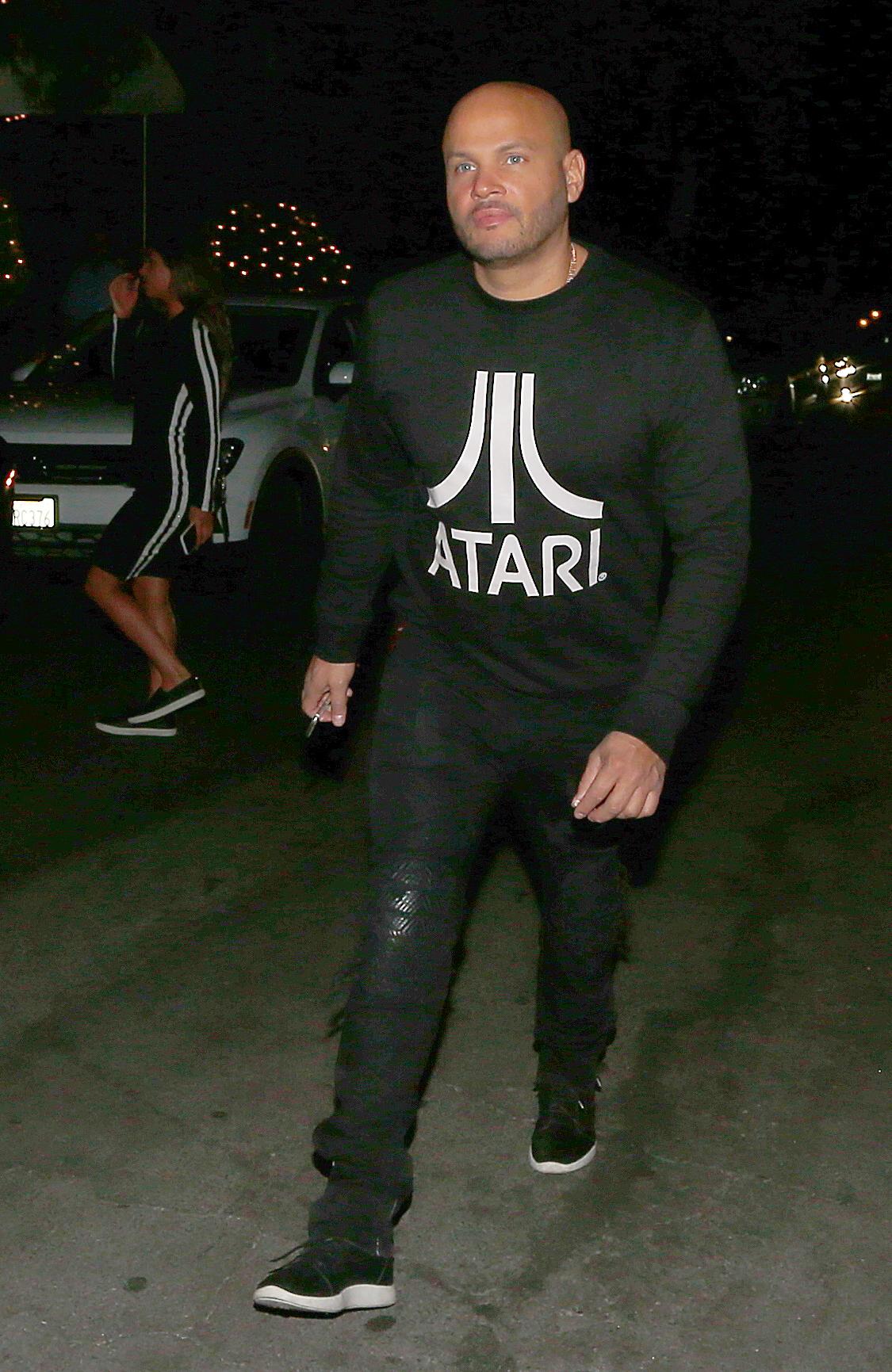 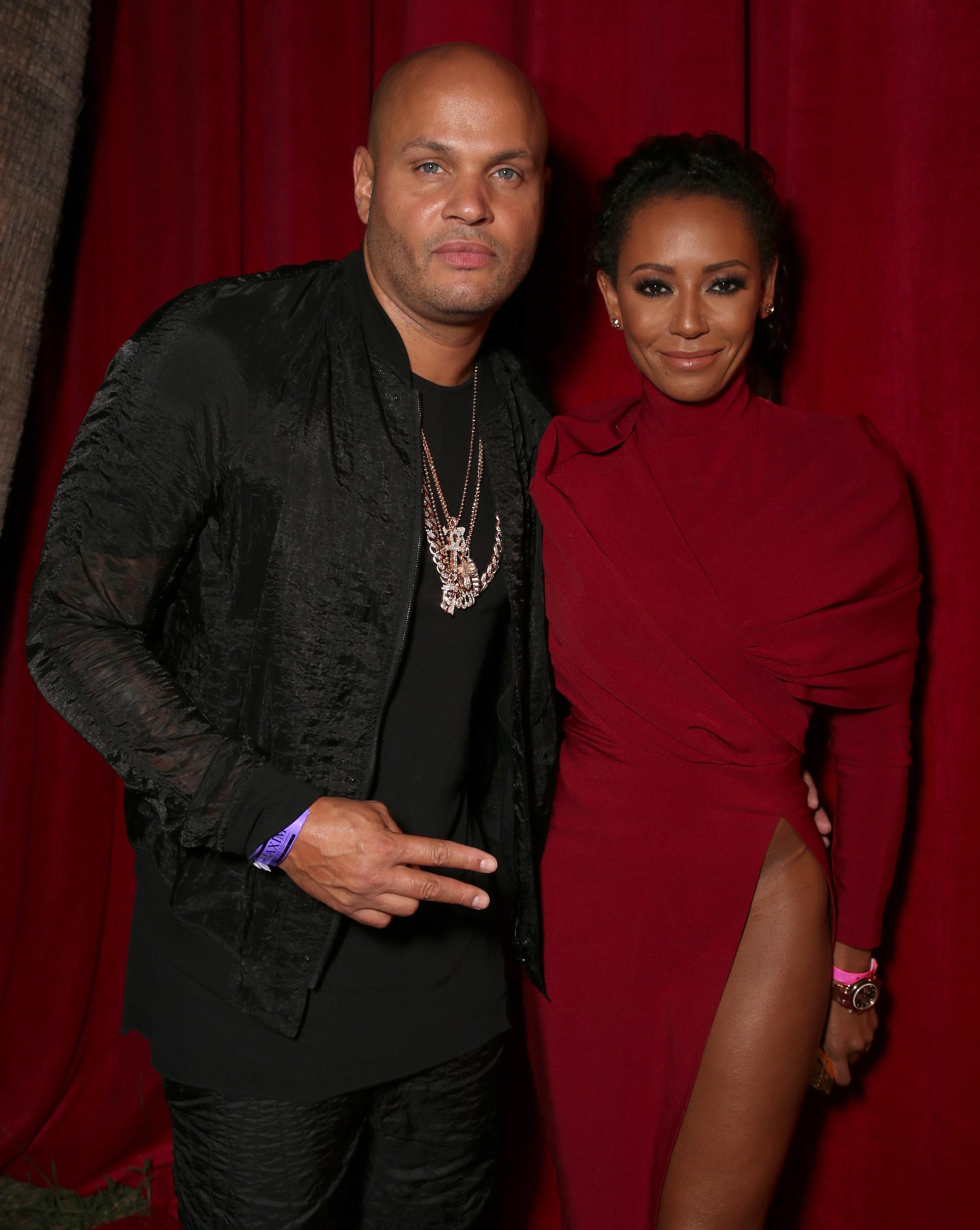 Piers told Mel and viewers at the time: "Unfortunately we had to do that, whether we wanted to or not. And I didn't want to. I'm with you on this. Team Mel. Team Scary."

But Stephen confronted him today and tweeted Piers: "As a journalist you don’t think that I should have a platform to have a response to Melanie’s allegations with no proof because she is a celebrity?

"Would you afford me the same opportunity as my ex to show my proof as I have been silent for my kids?"

It comes after an interview with Mel yesterday in which she discussed her new autobiography Brutally Honest, and Susanna said: "It's been lovely to talk to you. We have to read a right of reply." 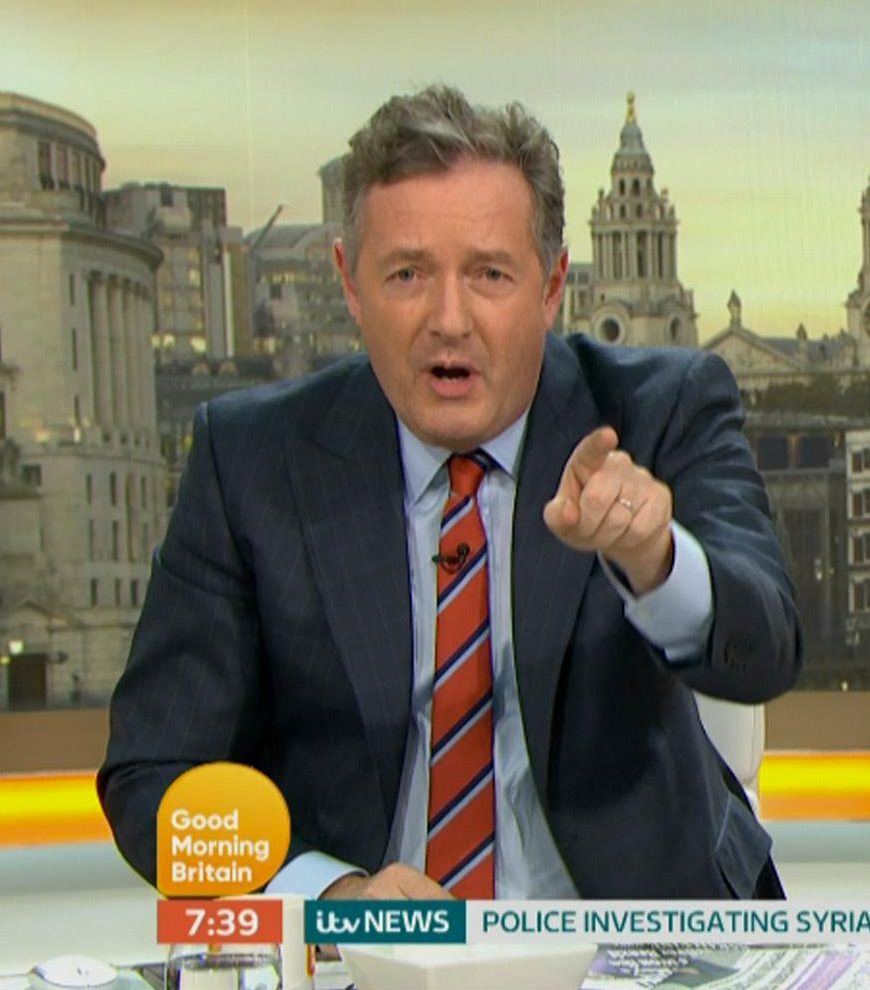 "Mr Belafonte has told us there are new litigation plans and he will be answering the allegations in full, which he denies."

As she read out the statement, the star could be heard off-camera gasping: "Oh god. Don't want to hear that."

Mel B added: "You shouldn't do the right of reply. He shouldn't have a have a platform to do that."

Piers suggested: "Well when he replies, you can reply again." Meanwhile, one of Mel B's ex-lovers has voiced concerns that she'll never find love again after the breakdown of her toxic marriage to Stephen.

Danny Lopes, 36, who had a whirlwind romance with Mel, fears the star can no longer trust people.

The Mirror reports the actor revealed the bitter break up and costly divorce "has left her unable to trust anyone fully and let them into her heart". Mel filed for divorce from Stephen in 2017 citing 'irreconcilable differences' after nearly ten years of marriage.

The couple's marriage was plagued by rumours of abuse, controlling behaviour and infidelity.

Danny and Mel enjoyed a brief love affair during which he said she never fully opened herself up to him.

The Playgirl model said: “Mel will go so far, and then pull back emotionally – and that happened with me.

"It breaks my heart because Mel has so much to offer as a partner.

"She told me she loved me, I told her the same, but while physically we were a natural fit, she just pulled away from taking things further."