YOUTUBE star Melanie Ham 36, "fought like a warrior queen" all the way to the end, according to her husband.

The youtube star tragically died this week after a battle with a rare form of cancer – just days before her sixteenth wedding anniversary. 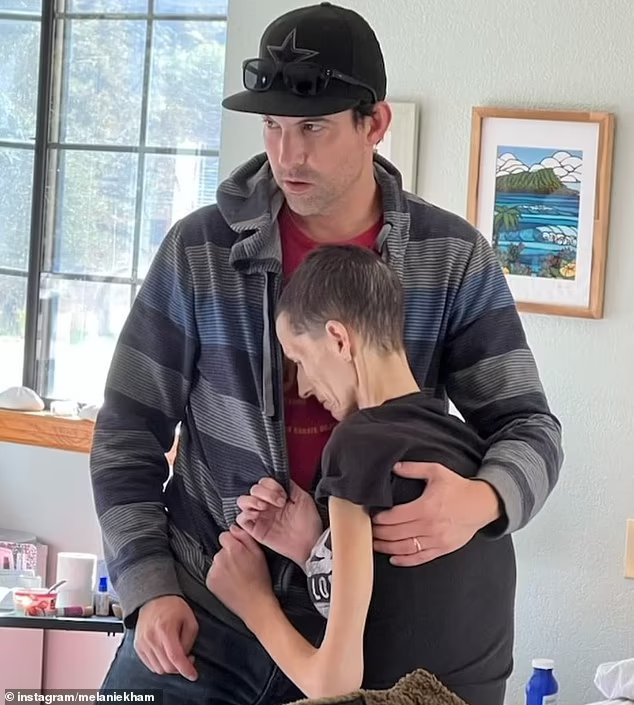 Her husband shared a heartbreaking final picture of the star to social media on Tuesday.

Melanie was best known on YouTube for her Sewing, crocheting, and DIY tutorials.

Some of her videos reached over 5 million views, while her channel boasted more than 811,000 followers.

In December 2018 it was revealed that doctors had found a mass on her kidney.

The Los Angeles-based creator was diagnosed with a type of sarcoma called epithelioid angiomyolipoma,

Despite Melanie's diagnosis she still continued to post, often mentioning her health struggles.

Most read in Uncategorize

Melanie's husband, Robert took to Instagram on Tuesday to announce the passing of his wife.

He wrote: "My family, our doctors, our nurses, and especially Melanie fought until the end and did all we could do to avoid today, but that is not our path." 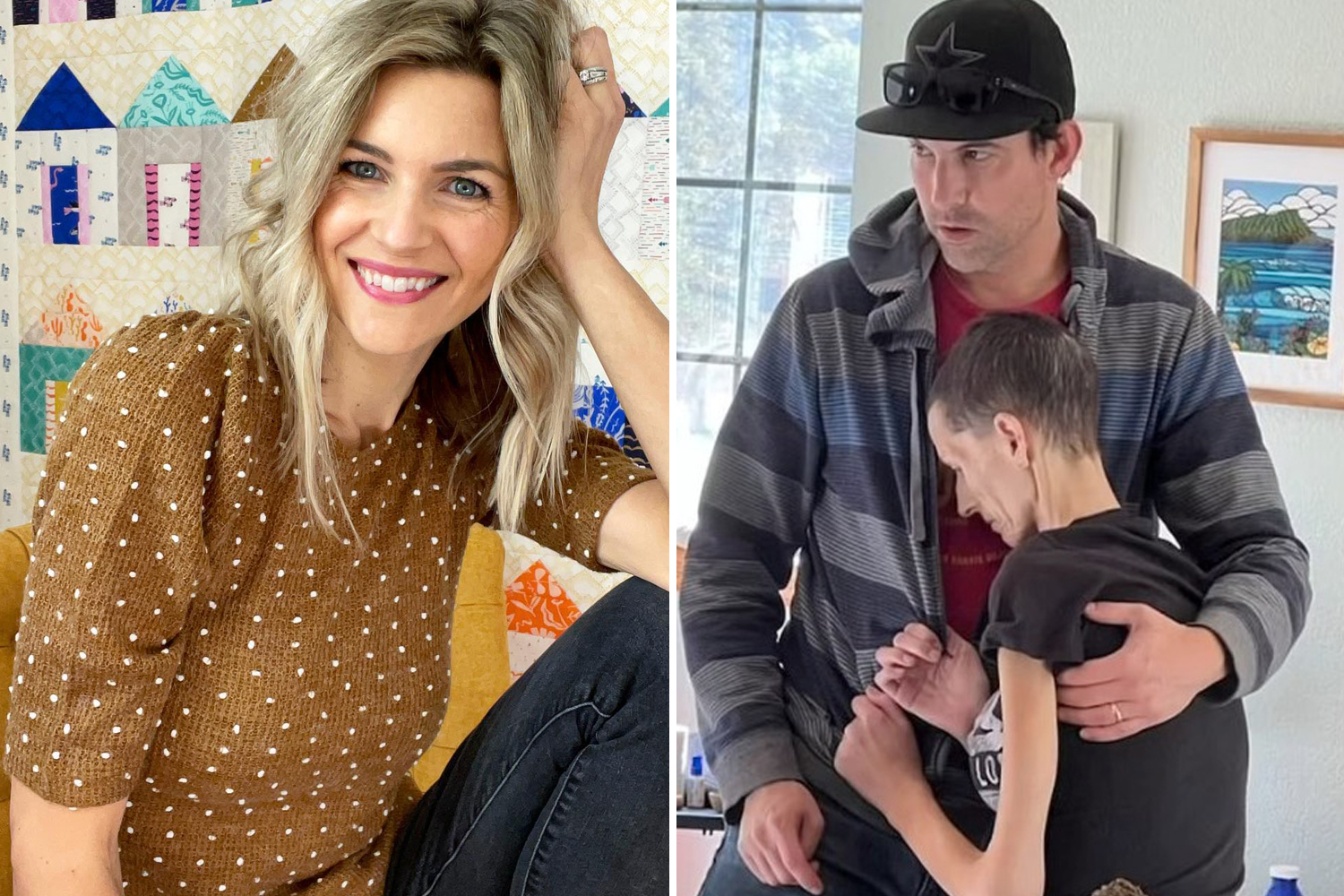 "Let me reassure all those rooting for us, Melanie fought like a warrior queen," he added.

"Despite the deep grief my family and I feel today we want to celebrate an amazing woman and a life well-lived."

Sharing a photo of him and the youtube star Melanie, he wrote "She was an extraordinary woman and God has another beautiful angel."

Melanie had two children, both under the age of 14.

One follower offered her condolences by writing: "This is certainly one person I’ve never met but will really miss. She was and always will be amazing."

A memorial service for Melanie is being planned for Saturday, January 29, at Crossroads Community Church in Valencia, California.

Her family asked attendees to wear colorful attire to honor her.