Neil Mitchell still holds the throne as the king of morning radio in Melbourne, but ABC's Jon Faine is mounting a serious challenge.

There is now just over one and a half points separating the AM rivals, according to Tuesday's radio ratings. 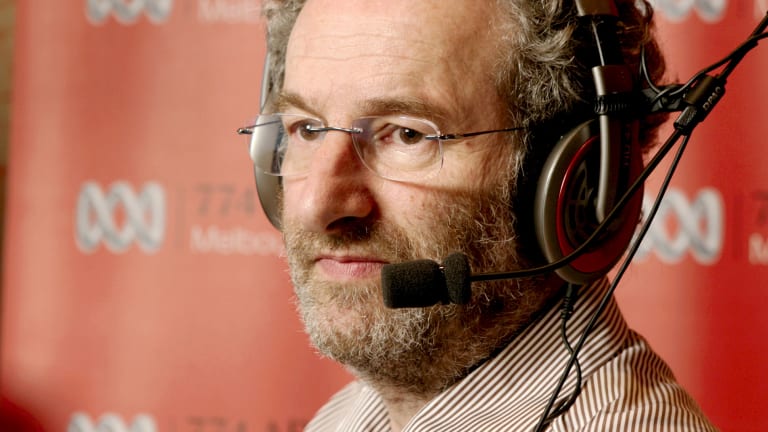 The Hit Network's head of content, Gemma Fordham, said the chemistry between the three FOX FM hosts was "perfect".

"It is so intrinsically linked with Melbourne," she said. "They know what they are talking about and you can hear every day how much they love that city."

FOX's decision to replace Hamish and Andy with an extra-long drive show hosted by Carrie Bickmore and Tommy Little, followed by Dave Hughes and Kate Langbroek has continued to pay dividends. The station won the coveted drive timeslot with a 13.4 point share. 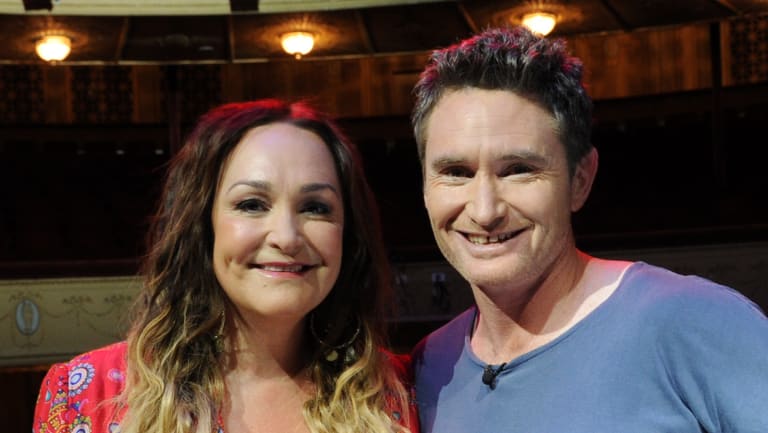 Hughsey and Kate have continued to pay dividends for their new home at FOX.

The ABC's Raf Epstein dropped almost an entire point to land an audience share of 5.8 points.