The Crown season four has now been released on Netflix with 10 new episodes of the royal drama. One of the latest outings focuses on Queen Elizabeth II’s (played by Olivia Colman) former press secretary Michael Shea (Nicholas Farrell) and the moment he left office. Express.co.uk sorts the fact from the fiction in this storyline – here’s everything you need to know.

Was Michael Shea the source behind the Times story?

Episode eight of The Crown season four focuses on the lead up to Shea leaving office.

Set around the imposition of sanctions on South Africa for Apartheid, the episode portrays a stand-off between the Queen and Margaret Thatcher (Gillian Anderson).

Thatcher’s reluctance to agree to impose restrictions on the South African government – as the other Commonwealth states were proposing – was the main point of contention.

In the episode, it is suggested the papers were chasing a story about the Queen’s growing frustration over this. 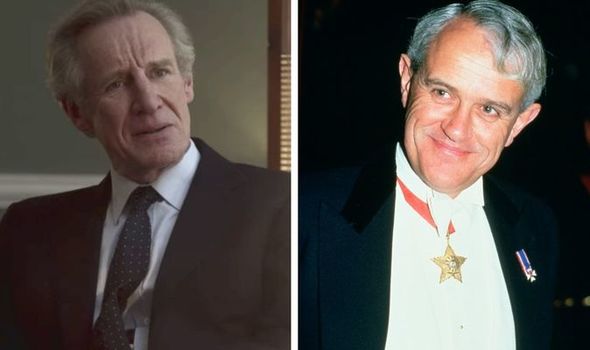 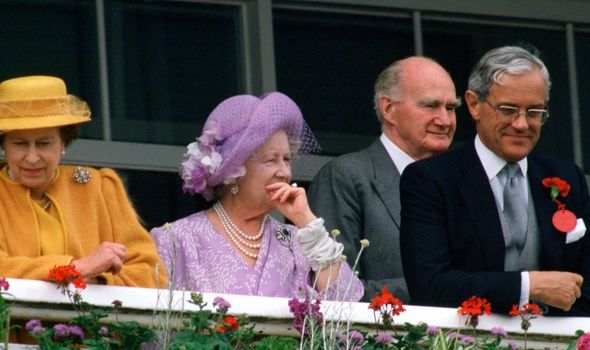 And, instead of denying it, the Palace was encouraged by the monarch to suggest there was truth to this.

The story quoted a senior, unnamed Palace source over the claims.

This drove a wedge between the monarch and the prime minister with the Palace coming under increasing scrutiny over their handling of it. 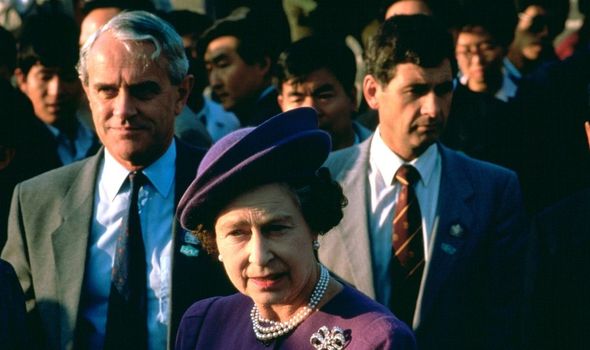 In the Netflix show, it is shown how the Queen and Thatcher have a particularly explosive meeting about this during one of their weekly appointments.

At the end of the episode, Shea is asked to take the fall for what happened even though he had earlier spoken about his disagreement with the choice.

He does this, leaving his role behind after nine years as press secretary.

The storyline has left some wondering how accurate this version of events is and whether Shea was actually the source behind the story.

Queen and Margaret Thatcher: How the Queen ‘moved’ Thatcher [INSIGHT]
Prince Harry demands Netflix series The Crown does NOT cover him [INTERVIEW]
Michael Fagan The Crown: Where is Michael Fagan today? [VIDEO] 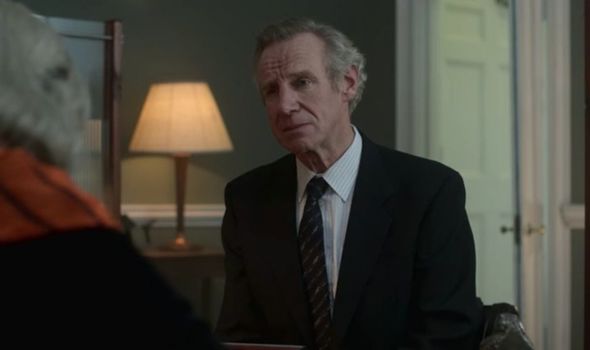 The behind-the-scenes conversations are certainly a result of creative licence on the part of The Crown’s creator Peter Morgan and Netflix.

However, Shea was blamed as the source in real life as well, albeit in a slightly different manner.

According to Shea’s Times obituary, it was revealed the Queen’s private secretary Sir Michael Heseltine had a letter published in The Times outing Shea as the mole, suggesting he had met with a reporter.

However, Shea had made two public denials of the story by this point.

Not much more is known about his actual involvement as the Sunday Times refused to name its source.

Shea did leave his role at Buckingham Palace a few months later.

Although, it is not sure whether this was for the leak itself or the ensuing press controversy.

Shea did deny it was in connection with the leak at the time.

As well as this, it is also not known whether his actions were in any way sanctioned by the Queen either.

This is likely to be something which is never fully revealed as the Queen is supposed to be non-partisan and apolitical on topics such as this.

Thatcher’s reaction is also difficult to confirm as Shea’s reports of her response are different.

In the obituary, it was revealed Thatcher was at the Palace of Holyroodhouse with the Queen at the time.

According to Shea, Thatcher reportedly reassured him and said: “Don’t worry a thing about it, dear. I know it’s a lot of nonsense.”

As a result, it seems like the accuracy of The Crown’s version is hard to verify.

One thing the Netflix show does get right is how following his time in the Palace, Shea did go on to become an author of political thrillers.

He wrote 14 fiction novels in total, alongside five non-fiction works across his career.

Some of his most popular books included State of the Nation and Endgame.

The Crown season 4 is available to stream on Netflix now.