Michelle Keegan hits back at 'sexist' Our Girl makeup critics 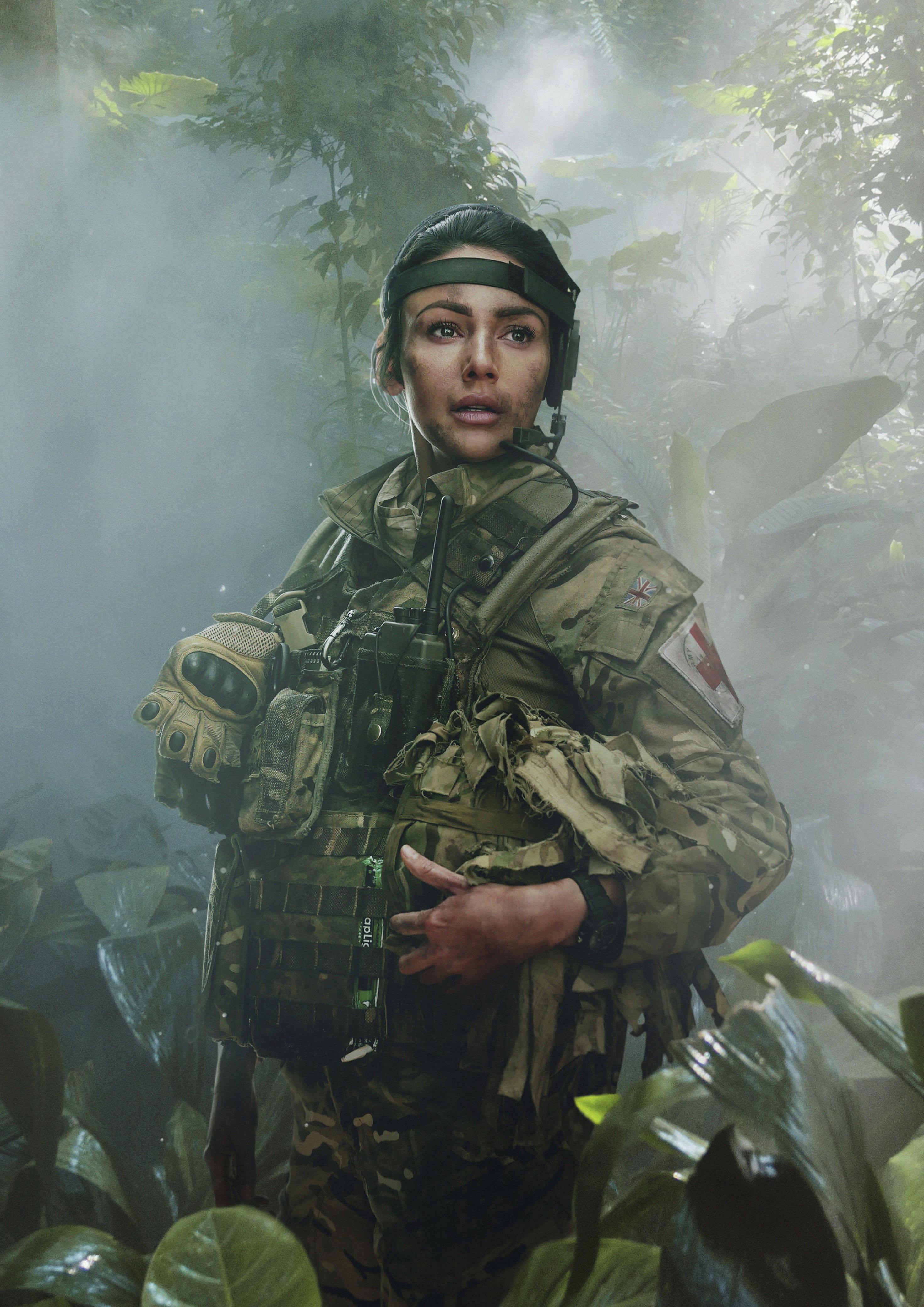 So she’d prefer it if viewers weren’t so quick to point out minor flaws last series – such as her character, British Army medic Georgie Lane, wearing make-up on duty.

“That annoyed me, I think it’s such a sexist thing to point out,” says Michelle, who turns 31 this week.

“I met five female medics before I started who were all really glamorous, and they said they put a bit of mascara on now and then.

I got a lot of grief that my eyebrows stayed on when a building collapsed, but I was like: ‘Yeah they did, because they’re tattooed on! I can’t just dust them off!’”

Georgie does adhere to Army regulations by wearing her hair up, which is lucky.

“It was 40 degrees in Malaysia,” explains Michelle.

“And my hair is curly anyway, but as soon as the humidity touched me it was like, vroom – Monica from Friends!” 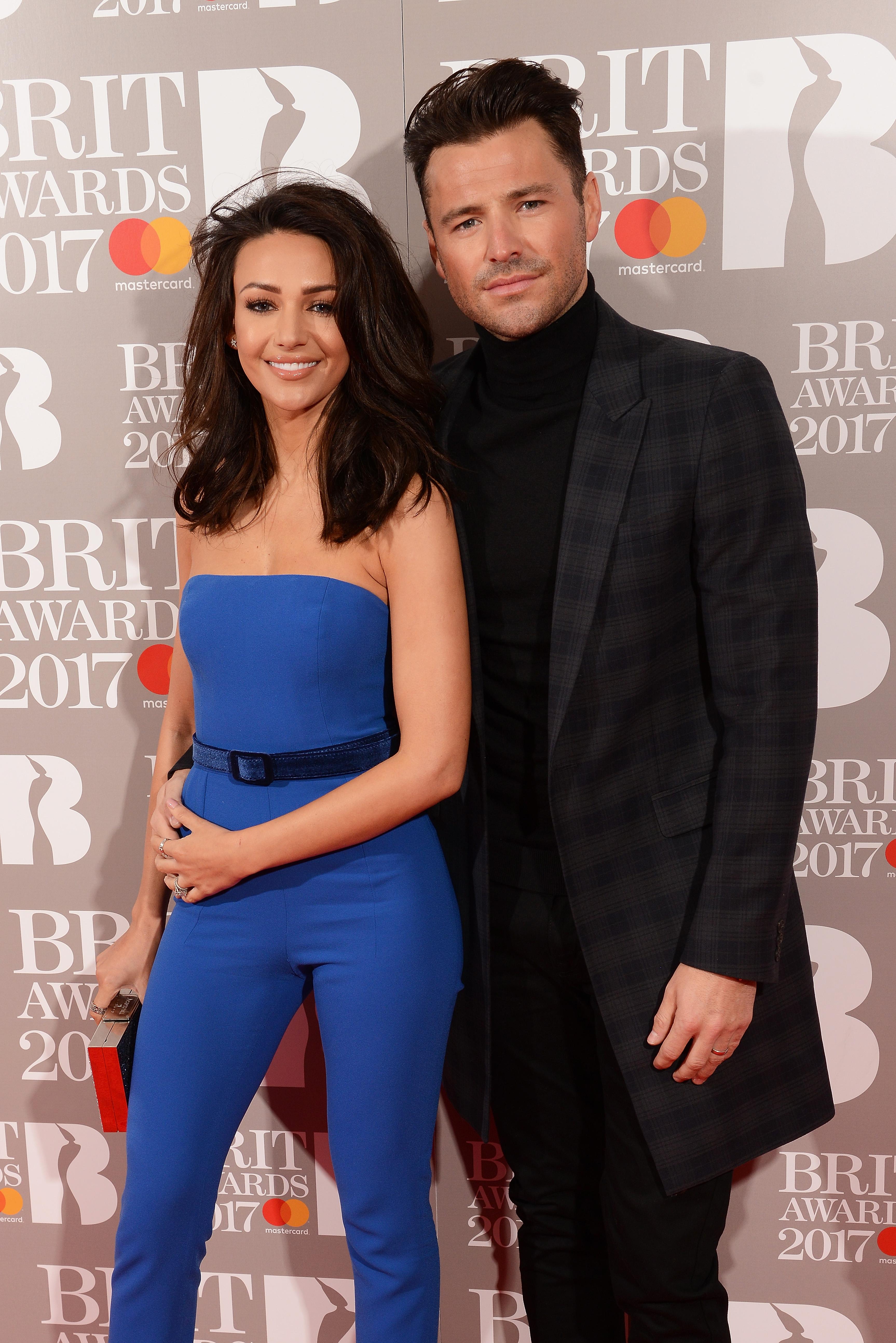 Michelle celebrated her 30th birthday while shooting this eight-part run of Our Girl, which sees the Brits battling the child soldiers of Boko Haram in Nigeria and attempting to rescue comrades in Belize, near Mexico.

“Everybody made my birthday really special,” she smiles. “Mark [Wright, Michelle’s TV presenter husband] wasn’t around, he’d just left because he had to be back at work in Los Angeles.

But he had planned a big surprise party with my co-stars.

There were pink balloons everywhere, a DJ with karaoke, canapés, and Mark had made video messages from all my friends and family back home that were playing on a big projector.

I cried. Actually, even the lads were crying – I clocked them going one by one!”

Michelle has had to become used to life away from Mark, who hosts US TV show Extra. 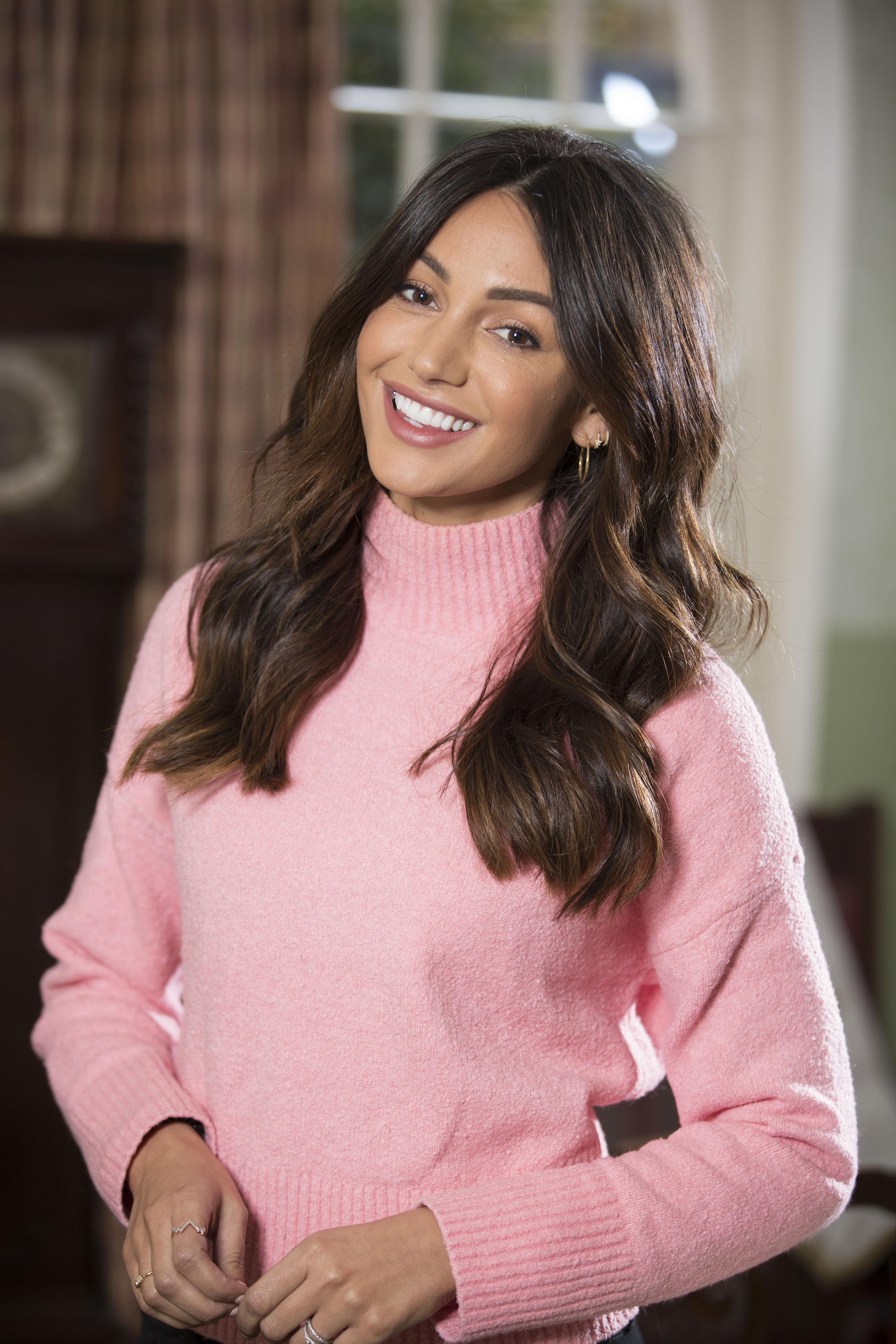 While the former TOWIE star has relocated to LA, Michelle can’t imagine living outside the UK.

“I would love to work out there – I’ve got an American agent – but I don’t think I could live there full-time,” she admits.

“LA is so far from home and so far away from reality. It’s great in small doses, but I couldn’t live away for that long.

“Mark loves it, but I think it’s different when you’re working somewhere, you don’t get homesick because you’re concentrating on something else.

"The nomad lifestyle isn’t something you get used to, but I have to deal with it.

"I’m in a position where I pinch myself every day because I’m so lucky to be doing what I’m doing. And you never know how long it’s going to last…”

Our Girl, Tuesday, 9pm, BBC One

Don't know what to watch tonight? Get your daily guide to What's On TV from The Sun Online