Since exiting the White House, Barack and Michelle Obama have been pretty busy with their new production company. Higher Ground Productions have even received their first Oscar nomination from their production company, which was unveiled to the public in 2018 when they signed a deal with Netflix. What what is the documentary, American Factory, about?

First, it is only right to consider how Michelle and Barack Obama reacted to the news of their film being nominated.

On the deal with Netflix, Michelle is reported to have said, back in 2018: “I have always believed in the power of storytelling to inspire us, to make us think differently about the world around us, and to help us open our minds and hearts to others.”

“It’s the kind of story we don’t see often enough and it’s exactly what Michelle and I hope to achieve with Higher Ground. 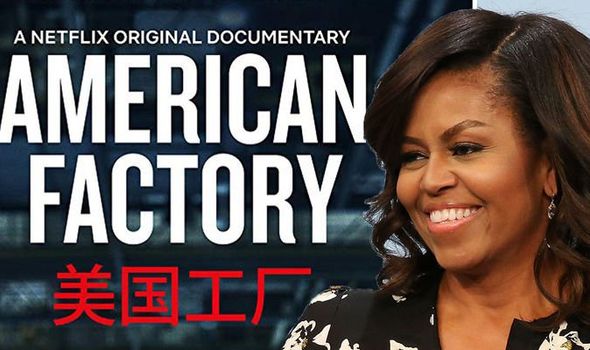 “Congrats to the incredible filmmakers and entire team!”

Michelle also shared her support and appreciation for the nomination, adding: “So thrilled that Julia Reichert, Steven Bognar, and all of the incredible people behind #AmericanFactory are nominated for the Best Documentary Oscar!

“We’re so proud of them and amazed by their talent for storytelling. See for yourself now on @Netflix.”

According to a Netflix press release, American Factory “takes a deep dive into a post-industrial Ohio, where a Chinese billionaire opens a new factory in the husk of an abandoned General Motors plant and hires two thousand blue-collar Americans.” 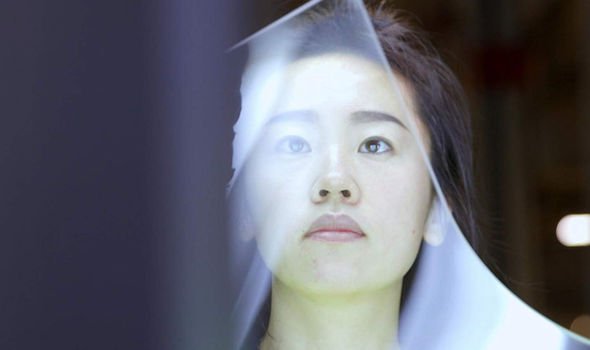 The documentary takes a fly-on-the-wall filming approach, and does not include any dialogue from producers or filmmakers with the subjects.

It was filmed by Julia Reichert and Steven Bognar from February 2015 until near the end of 2017, and was filmed ate Fuyao factories in Moraine, near Dayton, Ohio and China.

The Ohio plant was acquired by Fuyao to make glass for vehicles in 2014 and the documentary attempts to show the experience of the workers while the factory was being taken over by the new company.

There is also a Mandarin Chinese section of the film, where two Chinese filmmakers travelled to Ohio to take part in the documentary, and provide the link between their situation and that in America. 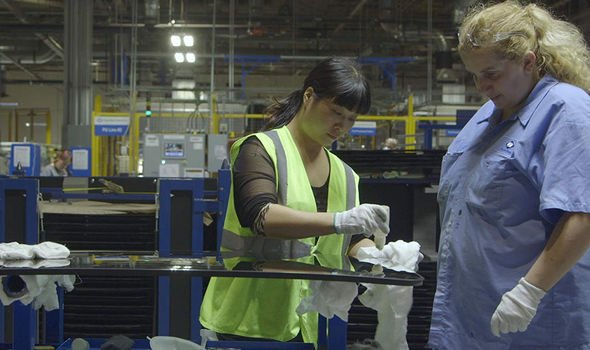 The film also features narration from the subjects of the film, which was recorded in their homes, while other interviews were conducted against the sounds of the factory.

The documentary was a hugely successful one, gaining a 97percent rating on Rotten Tomatoes, and a 75percent audience score.

The New Yorker’s Richard Brody said: “The filmmakers’ probing analysis reveals the basic principles of freedom and dignity within the political essence of labor issues.”

Variety’s Peter Debruge said: “Of all the documentaries you see this year, this one most potently embodies the ever-changing sense of the words ‘Made in America.’” 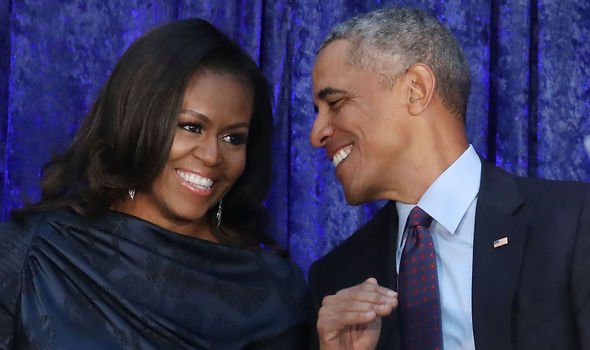 The Financial Times’ Suzi Feay added: “In the end it becomes clear that one side will conquer in a battle between two extremes, and merely putting up a sign saying ‘Marching Forward to be World Leading Automotive Glass Provider’ won’t fix rumbles of dissent.

However, American Factory is available to stream on Netflix.

The Oscars will take place on February 9