It will nearly be a year since series 21 of Midsomer Murders aired. With just four episodes instead of the usual six or eight, fans were left feeling as if they had missed out. But they needn’t fear, because series 22 is on the horizon after ITV confirmed filming has begun.

Those who watch the bizarre murder mystery drama will be pleased to hear Neil Dudgeon is returning to play DCI John Barnaby for his tenth year.

Similarly, Nick Hendrix is back as DS Jamie Winter and Annette Badland resumes her role as pathologist Dr Fleur Perkins.

There will also be an appearance from Fiona Dolman who fans will recognise as the actress who portrays Sarah Barnaby.

Followed closely by Paddy the dog as the Barnaby’s faithful canine companion. 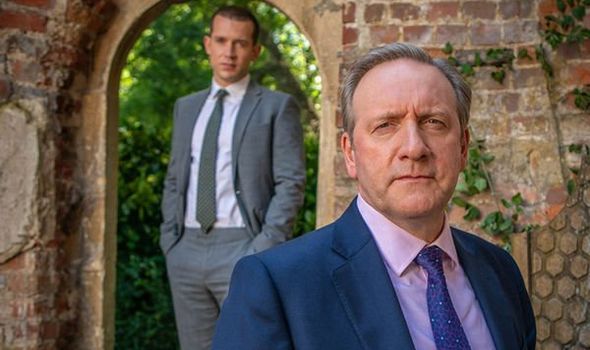 As for who is making a guest emergence, Amanda Abbington, Mark Williams and Maimie McCoy are lined up.

So what will this series involve?

Well, the broadcaster has revealed the plot will follow Barnaby and Winter as they investigate an urban myth becoming a murderous reality.

There will also be a post-operative heart rehabilitation club whose members’ dreams of a second chance at life are cut short, and a murder mystery weekend. 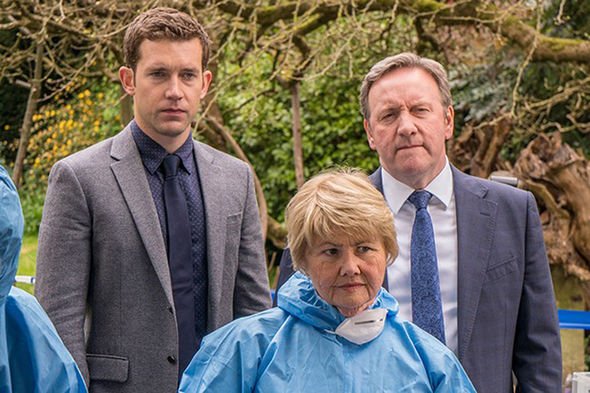 But it would be the same if there wasn’t a festival and series 22 will see twisted scarecrow festival take place.

An episode will also feature an amateur dramatics company with deadly secrets.

Speaking about the return to filming, Executive producer Michele Buck said: “We are very pleased ITV has asked us to produce more Midsomer Murders.

“We will have our signature mix of tantalising mysteries, wonderful guest stars and stunning locations while also maintaining a safe working environment for all our cast and crew in these current challenging circumstances.” 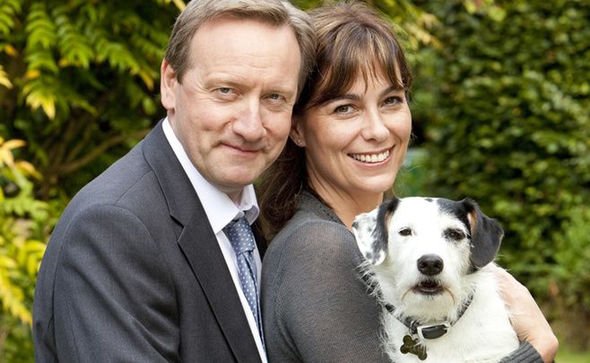 Neil added: “Everyone is excited to get back to work.

“Sadly there won’t be as much hugging and kissing on set as usual but we’ve all got to make sacrifices!

“It’s bound to be a bit strange at first with all the safety protocols but hopefully we can all keep each other safe and shoot another great series.”

The bosses at ITV who have commissioned series 22 also commented: “We are delighted that filming of the new series of Midsomer Murders has commenced with Neil, Nick, Annette and Fiona back where they belong.

“It’s a hugely successful series for ITV and we’re all really proud of the fact the audience still enjoys its captivating cases, unexpected plot twists and wonderfully engaging characters.”

It is thought there will be six episodes for Midsomer Murders series 22.

ITV are yet to confirm a premiere date.

Midsomer Murders is available to watch on the ITV Hub now. Are Kate Beckinsale and Goody Grace Over?
We and our partners use cookies on this site to improve our service, perform analytics, personalize advertising, measure advertising performance, and remember website preferences.Ok