The first couple of episodes of Midsomer Murders season 21 was shown earlier this year on ITV. However, unfortunately for fans, the show takes long breaks in between some episodes so it has not yet been confirmed when the next instalment will air. But old episodes from the previous series are being shown on ITV3 with another show on tomorrow (Sunday, April 19) at 6pm.

Midsomer Murders first began in 1997 where DI Tom Barnaby (played by John Nettles) was at the helms, leading the investigations on the mysterious crimes which would take place in the English countryside.
The show has continued to be a hit with its loyal fanbase for more than two decades and there’s no sign it’s going to be slowing down any time soon.
However, actor Nettles left the series and so was replaced by actor Neil Dudgeon who now plays DCI John Barnaby, Tom’s younger cousin.
In the show, Tom retired and John was transferred from Brighton Criminal Investigation Department (CID) to Causton CID to step into his role. 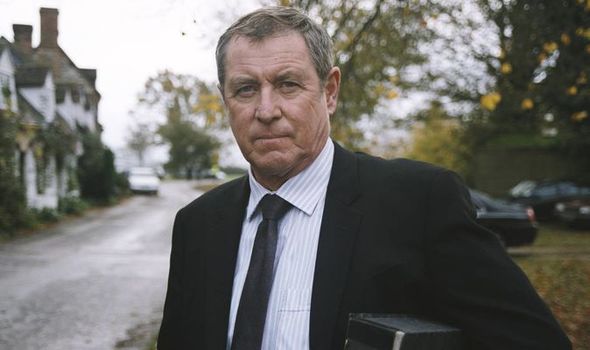 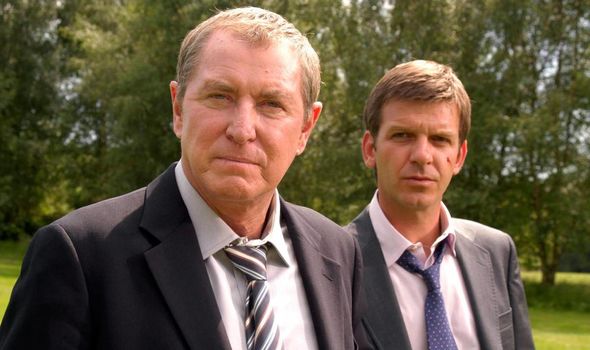 Nettles, 76, had been in the series from the get-go and had been the star for 14 years.
The role of Tom Barnaby saw the acclaimed actor become an international star with more than 200 countries now airing the drama.
To everyone’s surprise, he made the announcement to leave in February 2009.
However, 2009 wasn’t the year he was last seen as the famous detective. 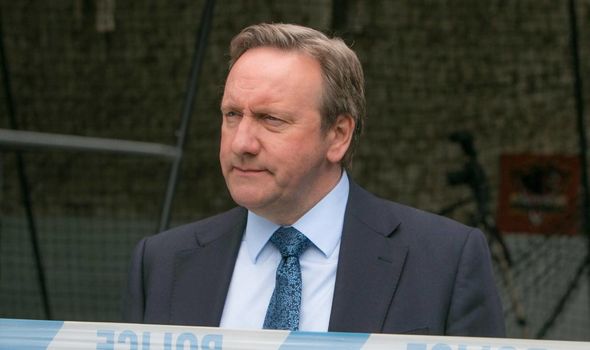 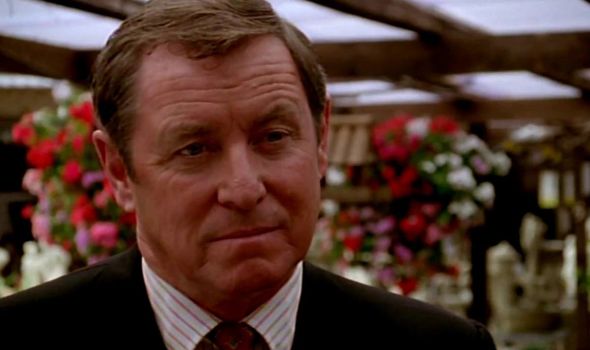 He told everyone in 2009 that he would soon no longer be DI Barnaby.
But in the same breath, he said he was going to make two more series before he would leave the show for good.
So Nettles’ final ever episode was actually aired in 2011 at the end of series 13.
The episode was called Fit for Murder and Mr Barnaby had made the decision to retire.
In the 14th series, John Barnaby became the new leading man but had previously been seen in the previous season’s The Sword of Guillaume.

Following his departure from the show, Nettles opened up to The Telegraph about his reasons for making his exit.
He said: “It has been a joy to be involved in such a long-running series with so many good actors and great storylines.
“It’s the end of an era for me.
“I suddenly realised that I’m going to be the oldest detective in the business now that David Jason has thrown off the mantle.
“But it was a very difficult decision to make.”

Nettles’ replacement has also talked about the future of the show and how he thinks it could still go on for many more years.
Opening up to Digital Spy, Dudgeon said: “It can be so varied. It can vary tonally. You’ve got a different setting every week.
“You’ve got a largely different cast every week. You can have a darker episode, a more serious episode. You can change everything about it.
“You can kind of put anything in there because of the breadth and the style of the show. If there’s a formula at all, it’s a very loose formula.
“So I think it’s got the potential to go on. It can keep re-energising itself.”
Midsomer Murders is available to watch on ITV Hub.