Miss Americana is the upcoming documentary film about the career of singer-songwriter Taylor Swift. The title was inspired by the seventh track on Swift’s album Lover, titled Miss Americana and the Heartbreak Prince. The lyrics to the track express her disillusionment over the current state of United States politics, which becomes a focal point of the documentary itself. The documentary was directed by Lana Wilson.

When is Miss Americana out?

The 85-minute long documentary will also be available to watch in selected theatres and cinemas.

Miss Americana will be released at midnight California time, as this is where Netflix’s headquarters are based.

Due to the time difference, Miss Americana will be released at different times across the globe.

Fans in Taylor Swift’s home state of Pennsylvania will be able to watch the series from 3:01am.

UK fans will be able to stream and download the documentary from 8:01am GMT.

To watch Miss Americana, you can sign up to a 30 day free trial of Netflix. Once the trial is up, you can subscribe to the streaming service from £7.99/$8.99 per month.

Netflix also has a download option which means you can watch Miss Americana on the go via the Netflix app. 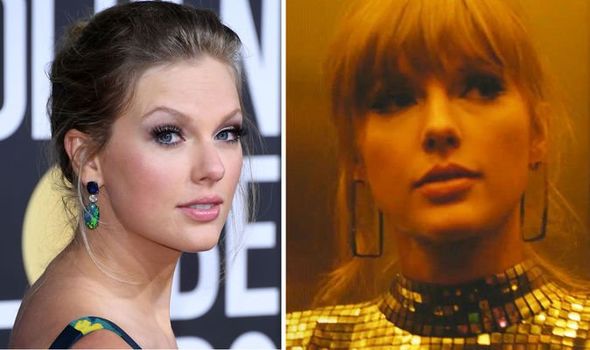 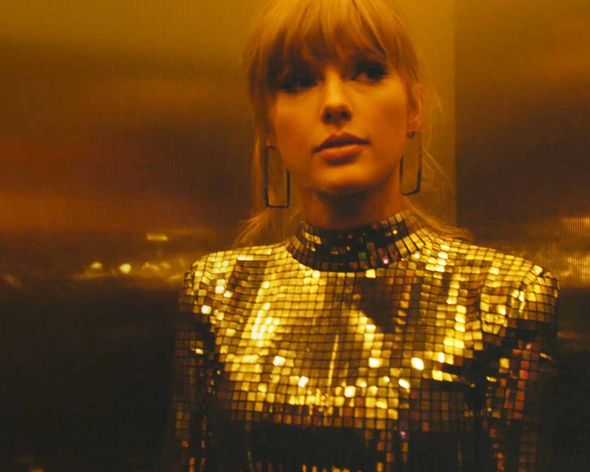 Who features in Miss Americana?

The entire documentary focuses on Swift’s life over the past few years and is told from her perspective.

Swift is a Grammy-winning American singer-songwriter from Pennsylvania, who signed her first recording contract at age 14.

Notoriously a very private person, Swift has let her fans and the entire world have a glimpse at her life.

Her boyfriend, actor Joe Alwyn features in the documentary which fans will be super excited about.

Alwyn is an English actor from North London. He is best known for starring in The Favourite as Samuel Masham, opposite Olivia Colman and Mary Queen of Scots alongside Margot Robbie and Saoirse Ronan.

The couple have been together since 2016.

They, alongside the fifth member Antoni Porowski, appeared in Swifts pro LGBTQ+ anthem, You Need to Calm Down in 2019.

Also in the documentary are supermodels and close friends Cara Delevingne and Martha Hunt.

Panic at the Disco!’s lead singer Brendon Urie stars in the documentary after he and Swift recently collaborated on the song Me!

What is Miss Americana about?

Swift first burst onto the music scene in 2006, with her eponymous debut album.

Since then, she has released seven studio albums and has 10 Grammy Awards to her name.

The documentary deals with Swift’s struggle to deal with fame and the making of her seventh studio album Lover, which was released in 2019.

Miss Americana also touches on Swift’s decision to break her political silence in 2018, her LGBTQ+ allyship, her mother’s cancer diagnosis and her snub at the 2019 Grammy Awards.

The Witcher: Why did star nearly rejected series? [INTERVIEW] 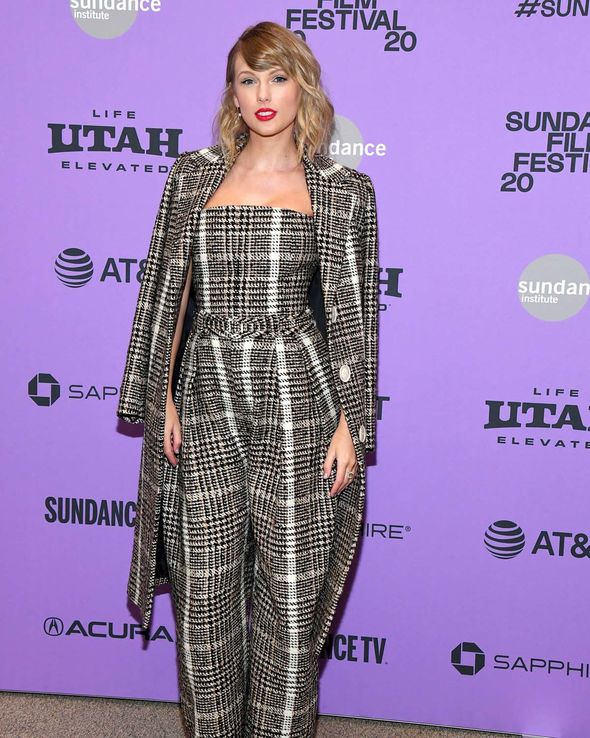 The documentary also touches on her battle with an eating disorder and her sexual assault trial in 2017 where she sued symbolic $1 (77p) in damages from ex-DJ, David Mueller.

The synopsis: “Miss Americana is a raw and emotionally revealing look at Taylor Swift, one of the most iconic artists of our time, during a transformational period in her life.

“The film tells the story of Swift navigating the difference between who the world wants her to be, and who she wants to be.

“Director Lana Wilson offers a luminous and multifaceted window into a global superstar learning to embrace her role not only as a songwriter and performer but as a woman harnessing the full power of her voice.” 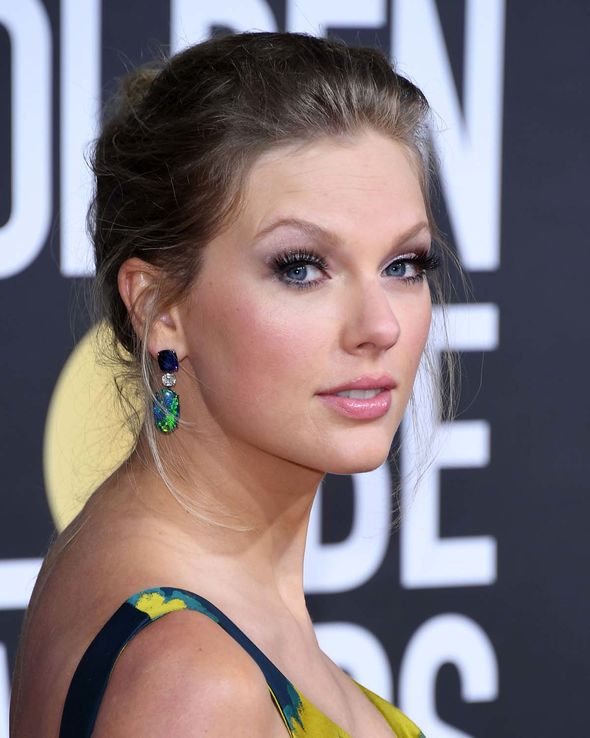 Is there a trailer for Miss Americana?

Yes, there is a two-minute-long trailer for Miss Americana.

The trailer begins with Swift walking on stage in the present day, before flashing back to a young Taylor in the early 2000s.

She says: “Throughout my whole career, labels executives would just say ‘a nice girl doesn’t force their opinions on people. A nice girl smiles and waves and says thank you. I became the person everyone wanted me to be.”

The trailer then cuts to an emotional Swift today, discussing how she had to change everything in her life, to be where she is today.