According to The Blast Beatrice died about a week ago, days after shooting wrapped on the series.

Her cause of death is not yet known. 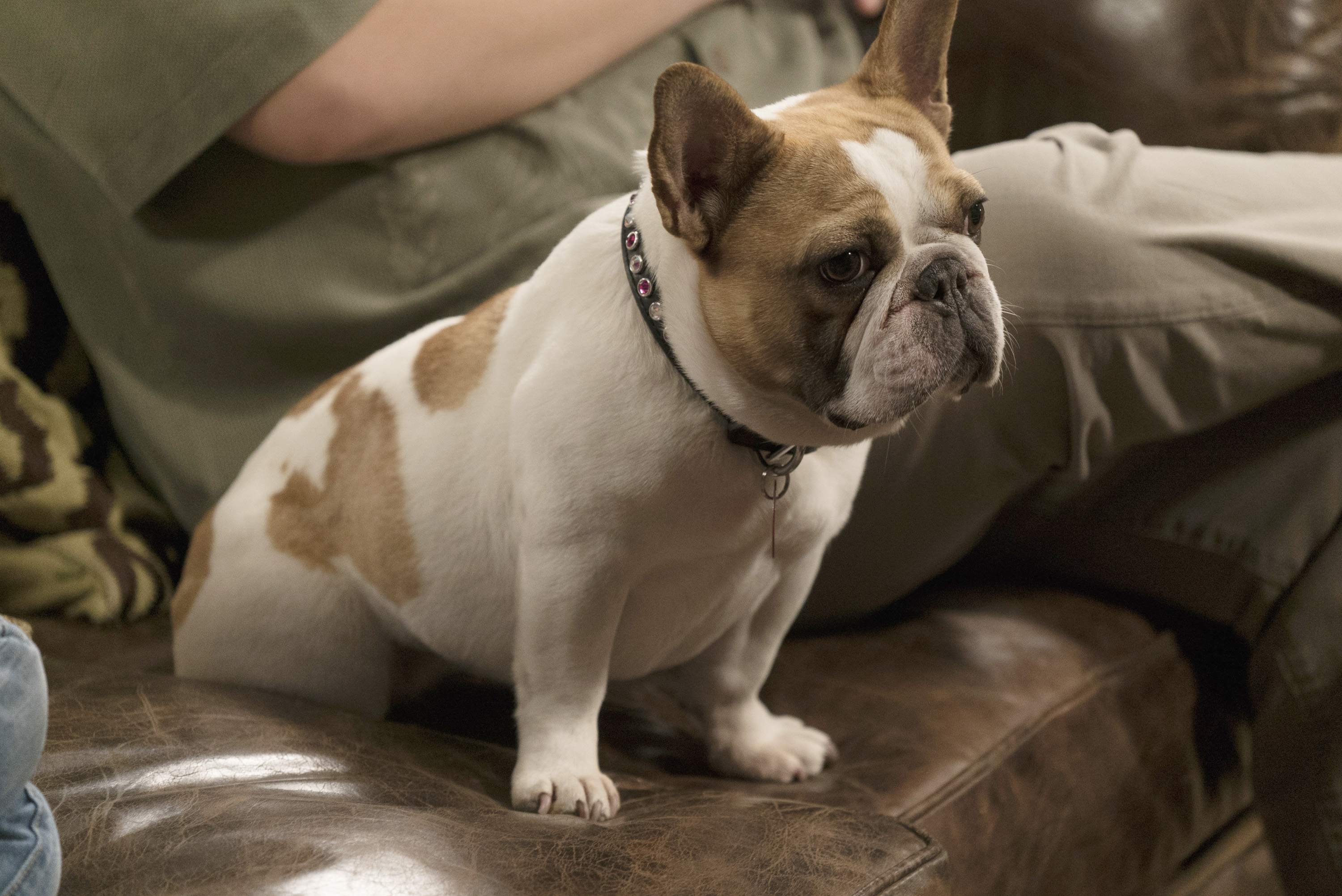 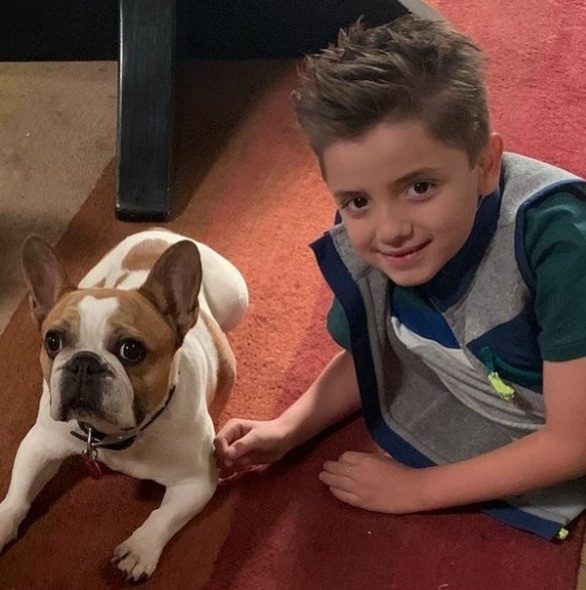 Beatrice joined the series in 2012.

This followed a fallout between her predecessor Brigitte's owners and show producers.

The owners apparently wanted to be on set with Brigitte at all times. 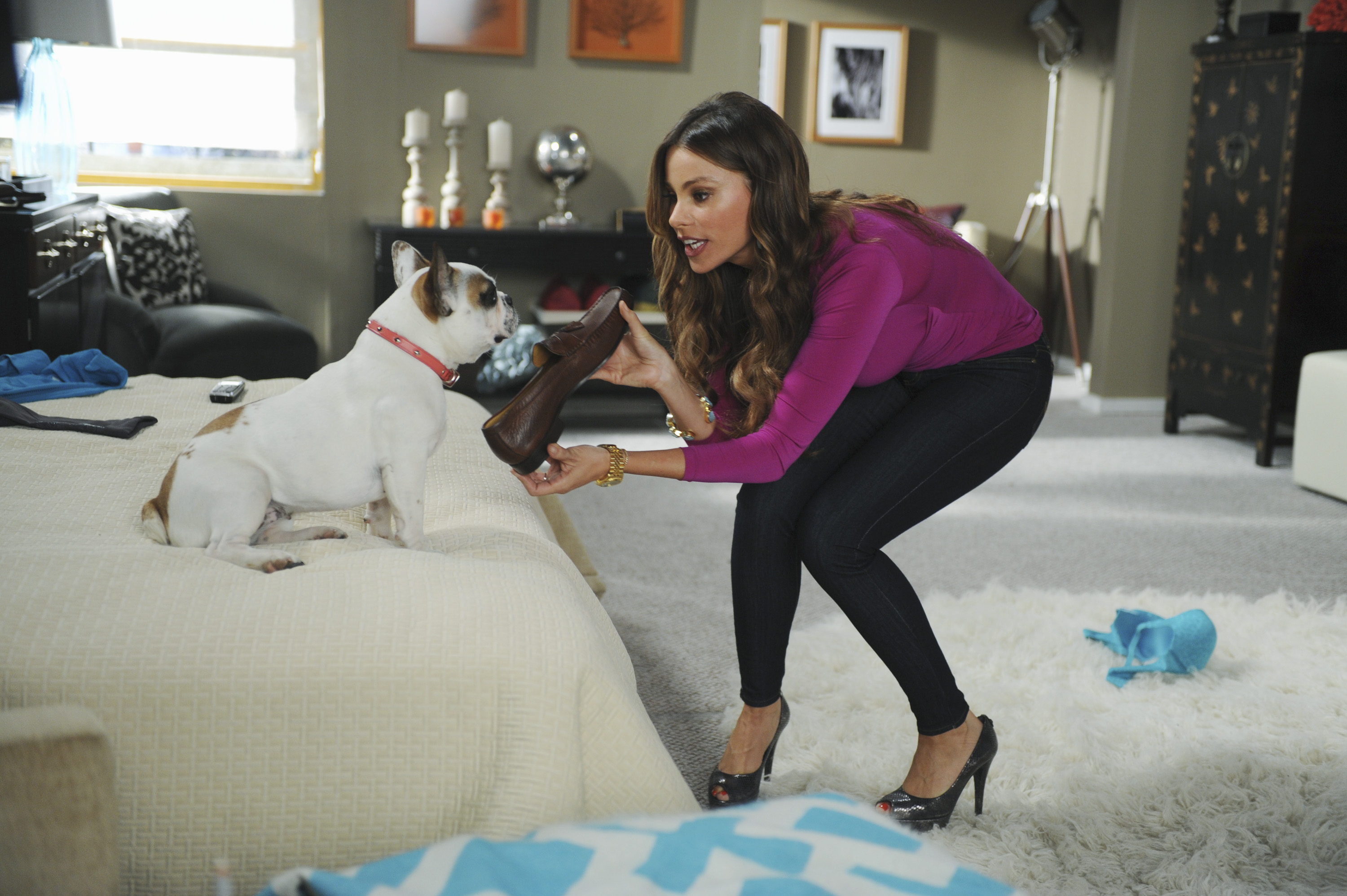 Jay Pritchett, played by Ed O'Neill was known for appearing to love the dog more than his other children or grandchildren.

And it turned out Ed loved Beatrice as much off camera as he did on screen.

Beatrice's owners, Guin and Steve Solomon told Bodie on the Road in 2017: "Ed O'Neill is in love with her!"

"It's very easy working with him because he brings Beatrice treats like popcorn and always looks out for her – like we'll be doing scenes in the backyard by the pool and in between takes he'll say, 'Would you please get Beatrice an umbrella, she’s in the sun!'" 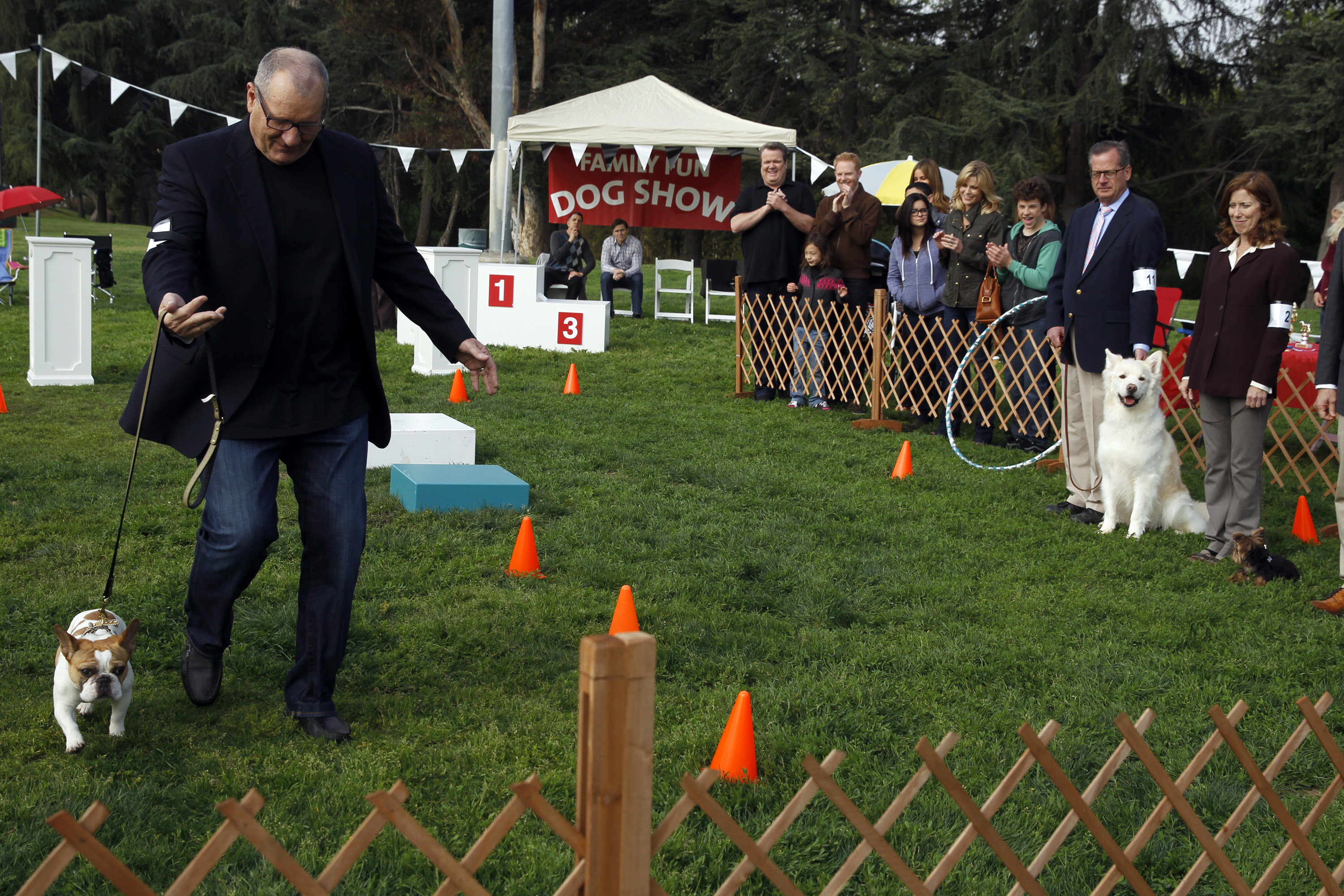 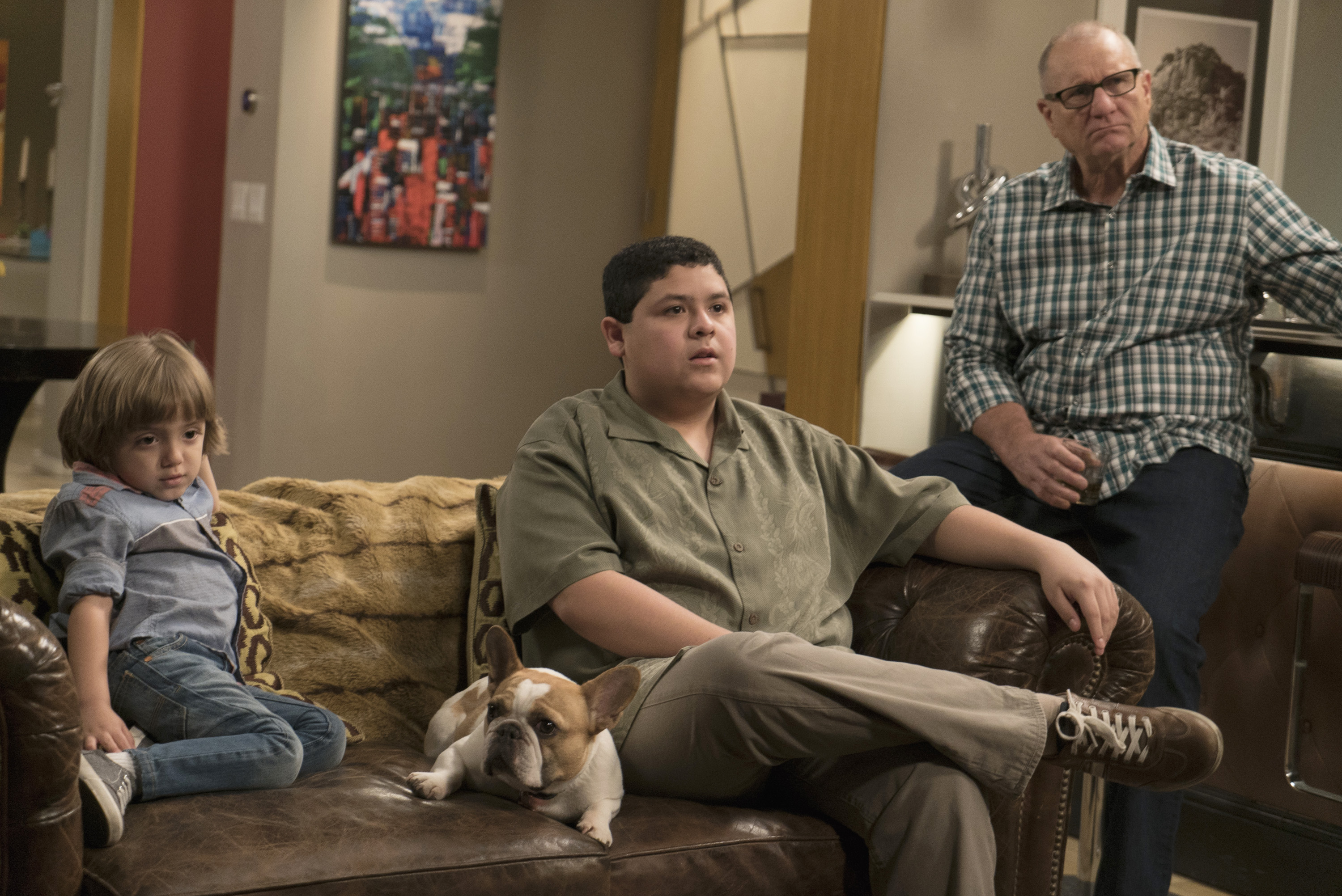 Beatrice also appeared in Suburgatory, Crazy Ex-Girlfriend, The Kominsky Method and Workaholics, according to her Good Dog Animals resume.

The Modern Family series finale will air on ABC April 8.