MOLLY-MAE Hague has gone make-up free to pick up a bag of donuts after hitting the gym on her mini-break to Manchester.

The former Love Island star showed off her toned physique in all-black gym gear as she went shopping for a tasty treat. 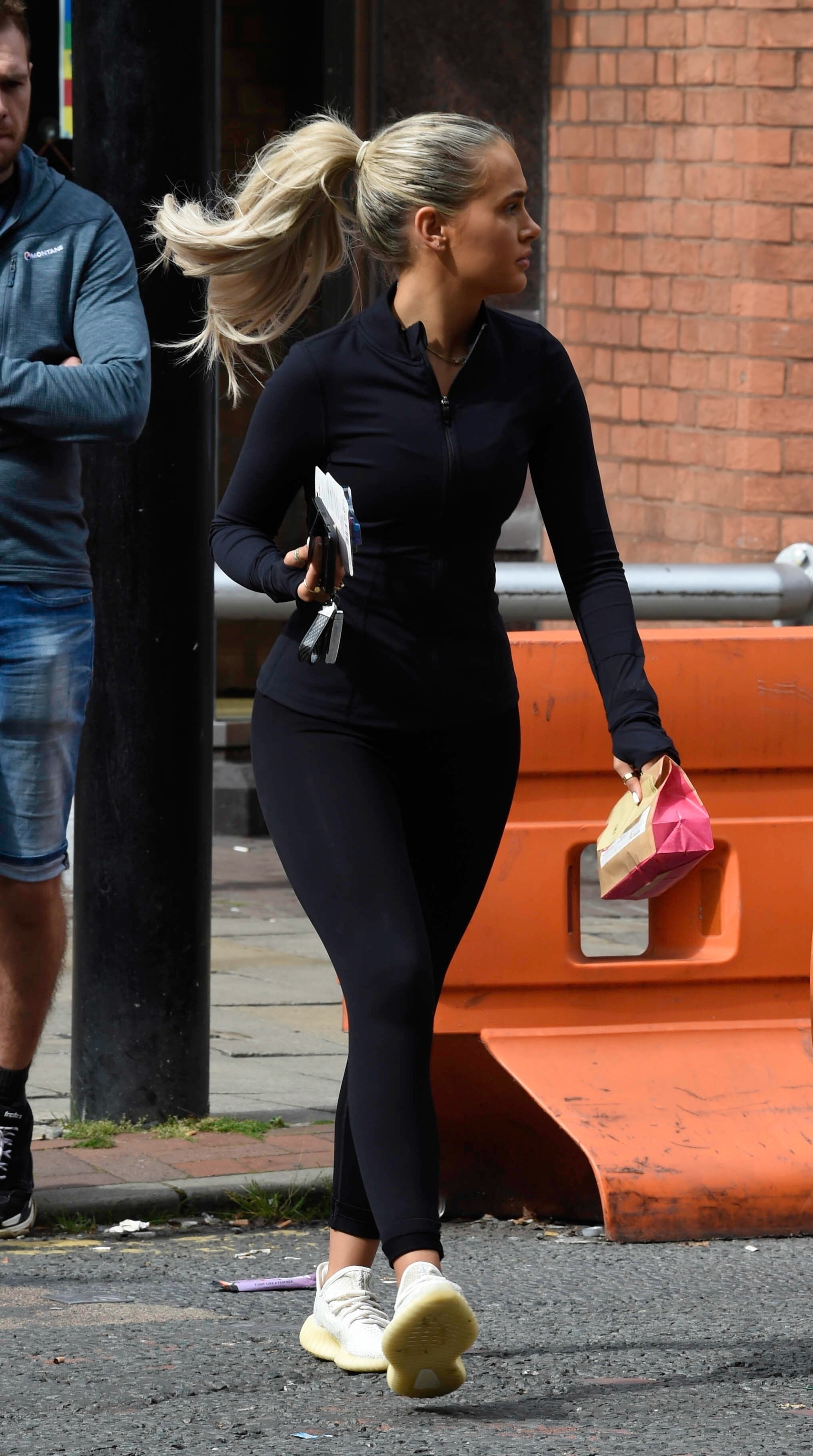 Molly-Mae, 22, stepped out in black sports leggings and a matching running jacket, which she left slightly unzipped as it reached her neck.

The blonde beauty tied her long locks back into a neat high ponytail and opted to go au natural without any make-up for her outing.

She clutched the bag of donuts in her hand as she walked through Manchester City Centre on her way back to her glamorous hotel.

It comes days after Molly-Mae showed off her figure as she took fans behind the scenes on her latest photoshoot for Pretty Little Thing.

She flew to Greece to shoot her collection – her first after landing a huge seven figure creative director job with the brand.

Molly’s latest collection for the brand is a real departure from previous ones and marks the first time people are seeing a “stripped back” version of her.

Over the last year, the influencer has slowly toned down her appearance, removing filler and ditching the layers of make-up.

The Molly-Mae from Love Island has gone and in her place is a successful businesswoman with natural style, which is reflected in her clothes.

She previously revealed: “I think you will see a  massive difference with this shoot, the imagery and even the advert.

"I took off all my jewellery, I wanted it to be really stripped back and sort of a bit more of me, not just the clothes.

“It’s my first collection with PLT since stripping myself back and going back to a natural version of myself.

"It was really nice to do the hair and make-up to represent that with this shoot and I think even the clothes represent the new me.”

Molly-Mae has been staying in Manchester with her boyfriend Tommy Fury, who has recently returned from fighting in American boxing tournaments.

Last month Molly-Mae broke her silence on rumours she's split from her Tommy.

During an Instagram Q&A, one fan asked: "Are you and Tommy okay? Been quiet on here lately."

Molly replied: "Of course we are OK! Just because we don't post a selfie together on stories for a few weeks doesn't mean things are bad.

"We are both so busy. He's in training camp currently also which is super serious stuff. No date nights and messing around.

"We have really early nights and a very set routine that I also try and follow in order to support him. I love him so much. So proud of him." 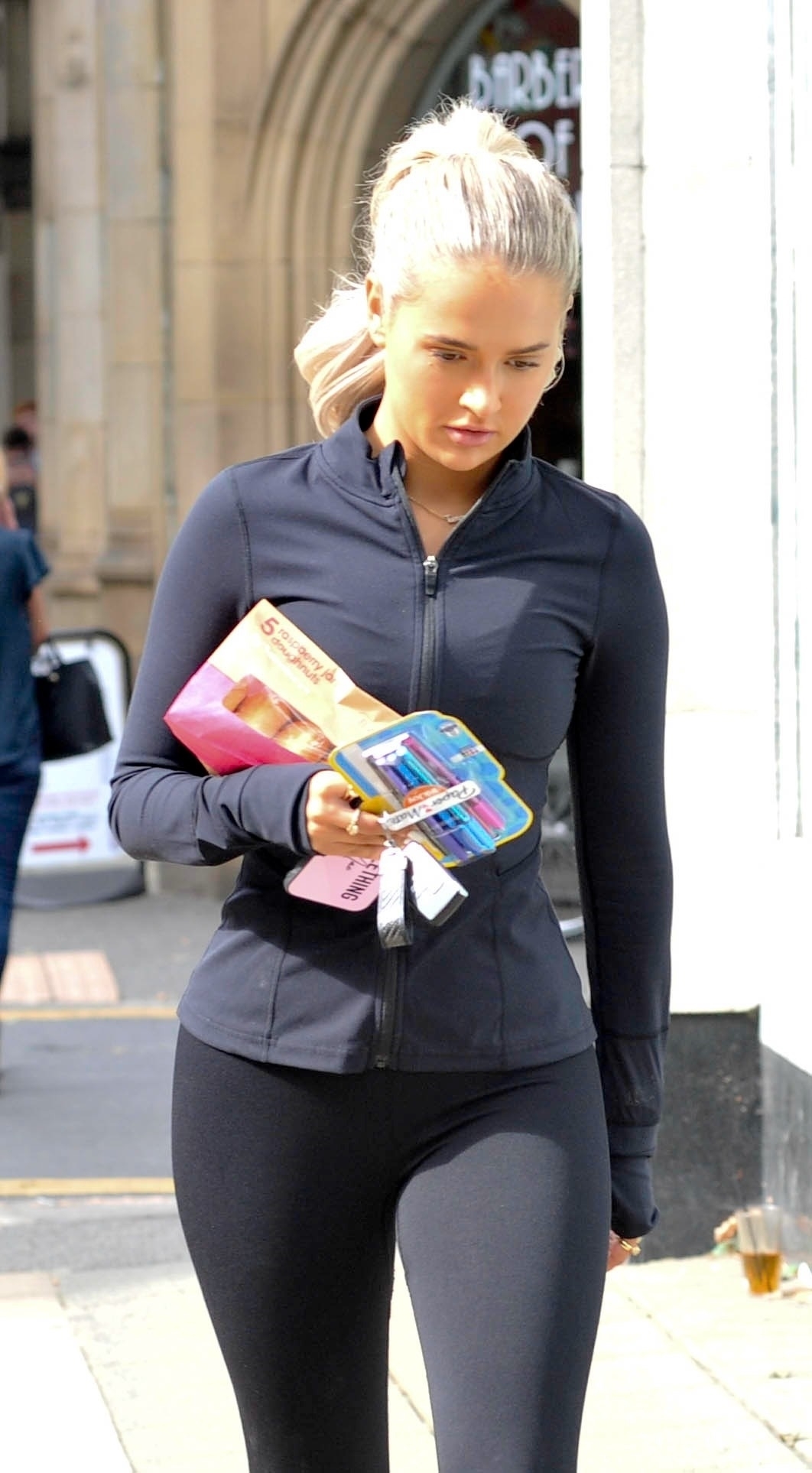