Monty Don shares tips on growing raspberries in a pot

Monty Don and the rest of the Gardeners’ World presenting team are taking a long-overdue break from television screens. But as spring approaches he and his fellow horticulture experts will return with a brand new series on BBC Two. In the meantime, the broadcaster is putting out clips from past episodes, helping avid gardeners to get their plants in order. For those who are keen to grown fruit this summer, Monty has the best tips to ensure the plant bears lots of fruit, but he warned viewers to make sure they give the plant the right compost and plenty of drainage in order for success.

Monty’s garden, Longmeadow originally consisted of a two-acre abandoned field, but over the years he has turned it into his oasis.

It comprises of a Cottage Garden which was originally dedicated to growing vegetables and hows over the years slowly evolved to a traditional, but essentially floral garden with some fruit trees, rhubarb, gooseberries and some herbs all mingled in together.

The Jewel Garden, on the other hand, is the physical and spiritual centre of the entire garden, as Monty explains “everything revolves around it”.

Meanwhile, the Paradise Garden is inspired by many of the countries he has visited and all the wonders which were grown there.

And Monty obviously has a Vegetable Garden, which is where he produces fresh vegetables, herbs and fruits – the essential ingredients he and his wife Sarah need. 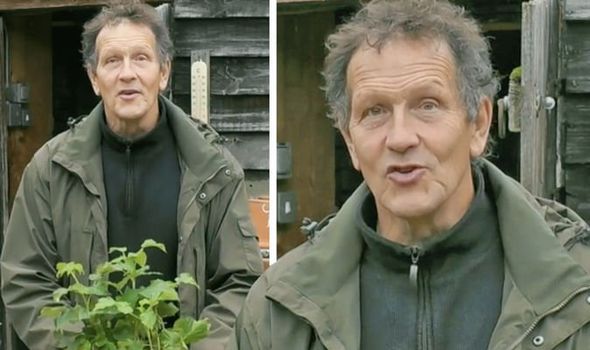 Something he likes to nature, grow and reap the rewards from is raspberries.

In a previous episode, Monty showed viewers how they can grow raspberry plants themselves – in a very easy way no matte what size garden or outdoor space they have.

“I’ve got another raspberry to plant but this one is different from the ones I have just done in two respects, the first it that this is a dwarf raspberry – it doesn’t get much bigger than this,” he explained.

“It’s been around for a few years now and proven itself to be hugely successful, not only as a raspberry that you can grow in a pot, on a patio. But also as one that is really productive. 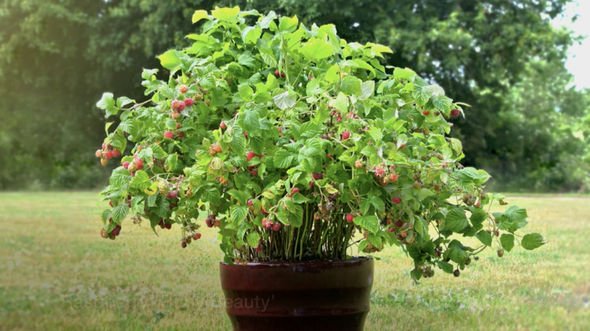 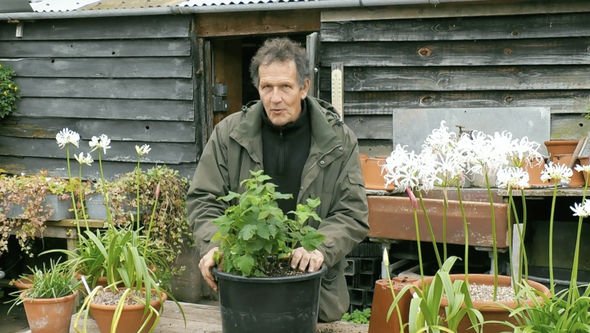 “It is also summer fruiting so will produce that fruit in June and July,” Monty added.

“Now you buy it like this in a pot, you won’t get bare root plants but it will need a fresh pot because this pot is not big enough to give it the nourishment it needs. It should be planted in a pot that is at least 20 litres big.

“Don’t forget, whatever you use, make sure there’s plenty of drainage because raspberries hate getting too wet.

“And I have prepared some compost that is specifically designed to make a raspberry happy; I’ve added some leaf mould, some composted bracken because that ericaceous edge. But any peat free, bark-based compost will do the job perfectly well.

“Just check and see how it is for height – that’s about right,” he said placing the plant on top of the compost. 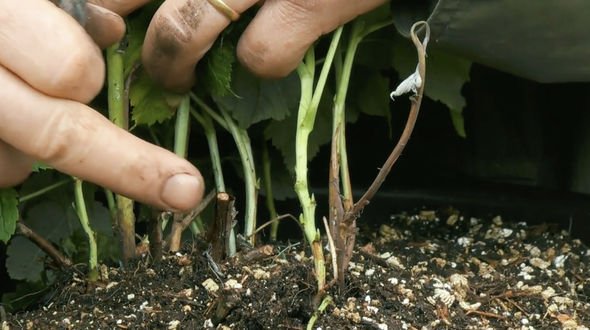 “Don’t sink it too deep in the pot because again, you want it so the roots can drain. And, of course, you don’t have to grown this in a container, there’s no reason why you can’t plant it straight into soil if you want to!”

He then shook the bigger pot very gentle so the “compost worked around” the plant.

“Now that will be good for quite a few years in that pot, but in order for it to fruit at all, I do need to understand and practice the pruning regime for summer fruiting raspberries, which is quite different to autumn fruiting.

“Summer fruiting produce fruit on canes which were grown on previous years – so all this growth we have now, will bear fruit next summer,” he revealed.

“So what you do is prune out all the old growth – the ones that already bore fruit.”

Using his secateurs, he worked his way to the based of the plant and cut back the old cane stubs.

“Take off the old growth, leave the new and that will guarantee you fruit next year,” Monty said.

“And in terms of looking after it, these are tough plants, they will take any amount of cold as long as it’s got good drainage, this can go in a sheltered place.

“You don’t have to grow it in full sunshine and I’m really interested to see what the fruit is like and how much there is next June,” he added.

Gardeners’ World is available to watch on the BBC iPlayer now. 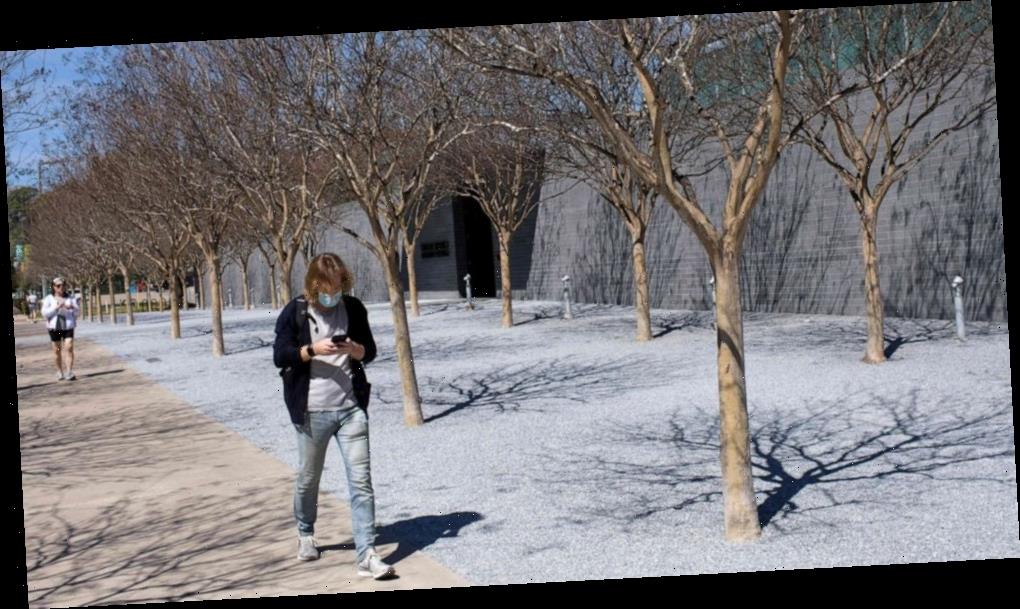 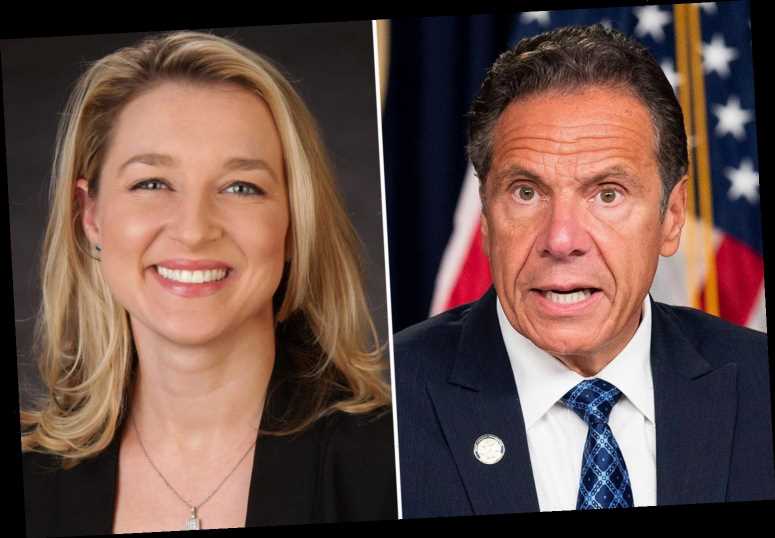