TEARFUL Motsi Mabuse was left “shocked, sad and disappointed” by a perceived racist slur after she helped judge a bad-tempered TV talent show.

The Strictly judge, 40, was horrified after Germany’s biggest-selling newspaper pictured her alongside the headline: “The chocolate didn’t help either.” 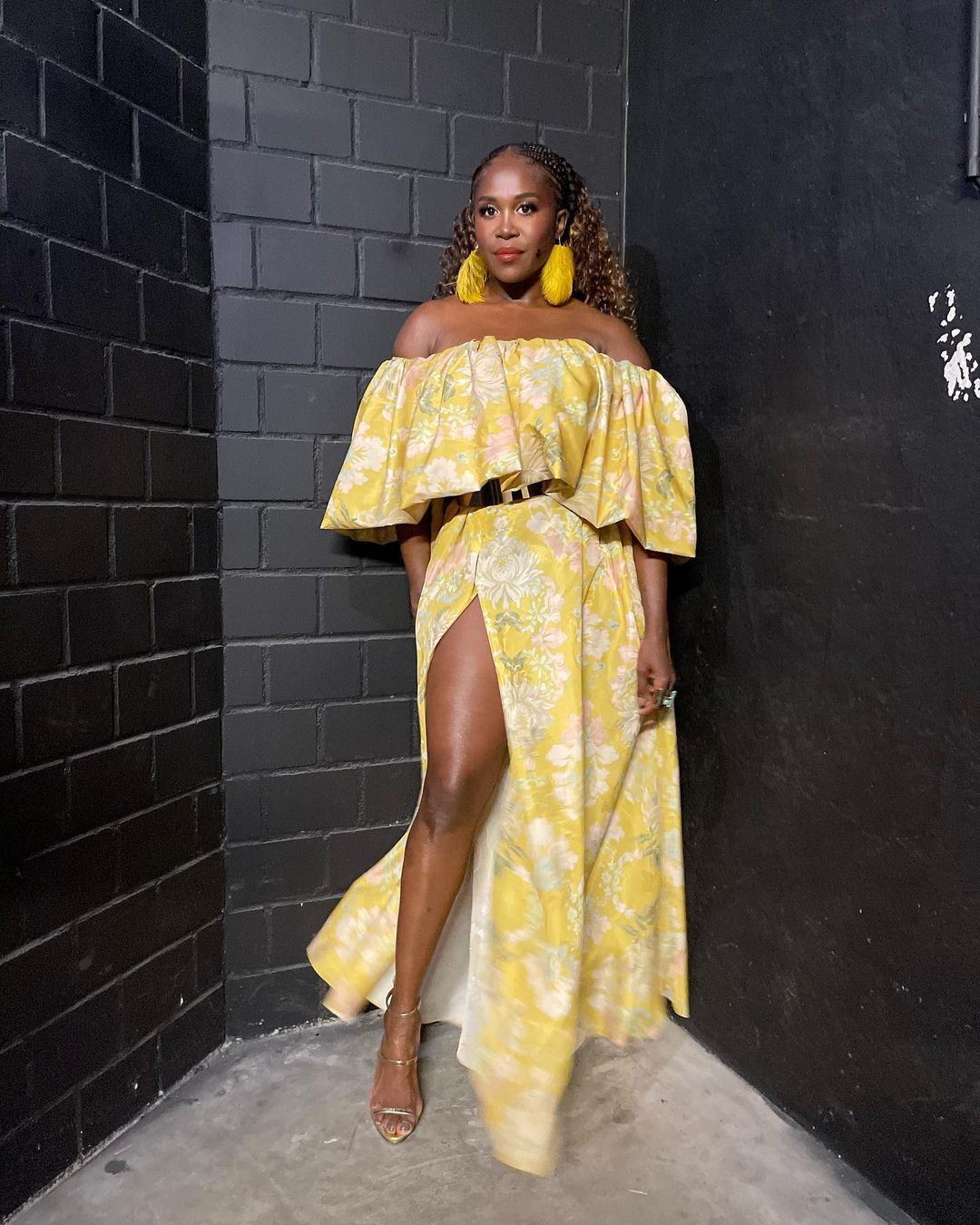 Bubbly South African Motsi blasted the wording, which was later removed from the website of Bild, as “plain and simple racism”.

Motsi — who is based in Germany — had agreed to appear on the panel of Das Supertalent at the last minute after one of the judges tested positive for Covid. Bild reported that the judges sniped and talked over one another during a chaotic recording.

The crowd is said to have heckled Motsi when she refused to vote off an unpopular singer.

They grew so loud she yelled at them: “You are evil. I will remember your faces.”

During the seven-hour recording, said Bild, presenters handed chocolate to the angry audience.

When Motsi saw the headline yesterday after an “evening full of tears” she said: “I was really shocked. After the shock I was extremely disappointed and sad.”

She added: “Words matter and for some people you will never ever be good enough — not because of your qualities but because it’s plain and simple or subtle racism.”

Fans turned to social media to blast the “chocolate” reference beside Motsi’s head. Motsi reposted one comment which stated: “How racist, unsubtle and s*** can one actually be?”

Timo Lokoschat, Bild’s deputy editor in chief, said that the chocolate reference related to the sweets handed out to “appease the audience”.

He added: “We changed it anyway. It was by no me