MOUNTAIN co-vocalist and guitarist Leslie West has passed away at age 75 with wife Jenni by his side in Florida today.

Leslie's brother, Larry West Weinstein, prefaced the news in a since deleted Facebook post on Monday that read: “I am asking for all your prayers. [Leslie’s wife] Jenni is by his side in Florida but it’s not looking good. 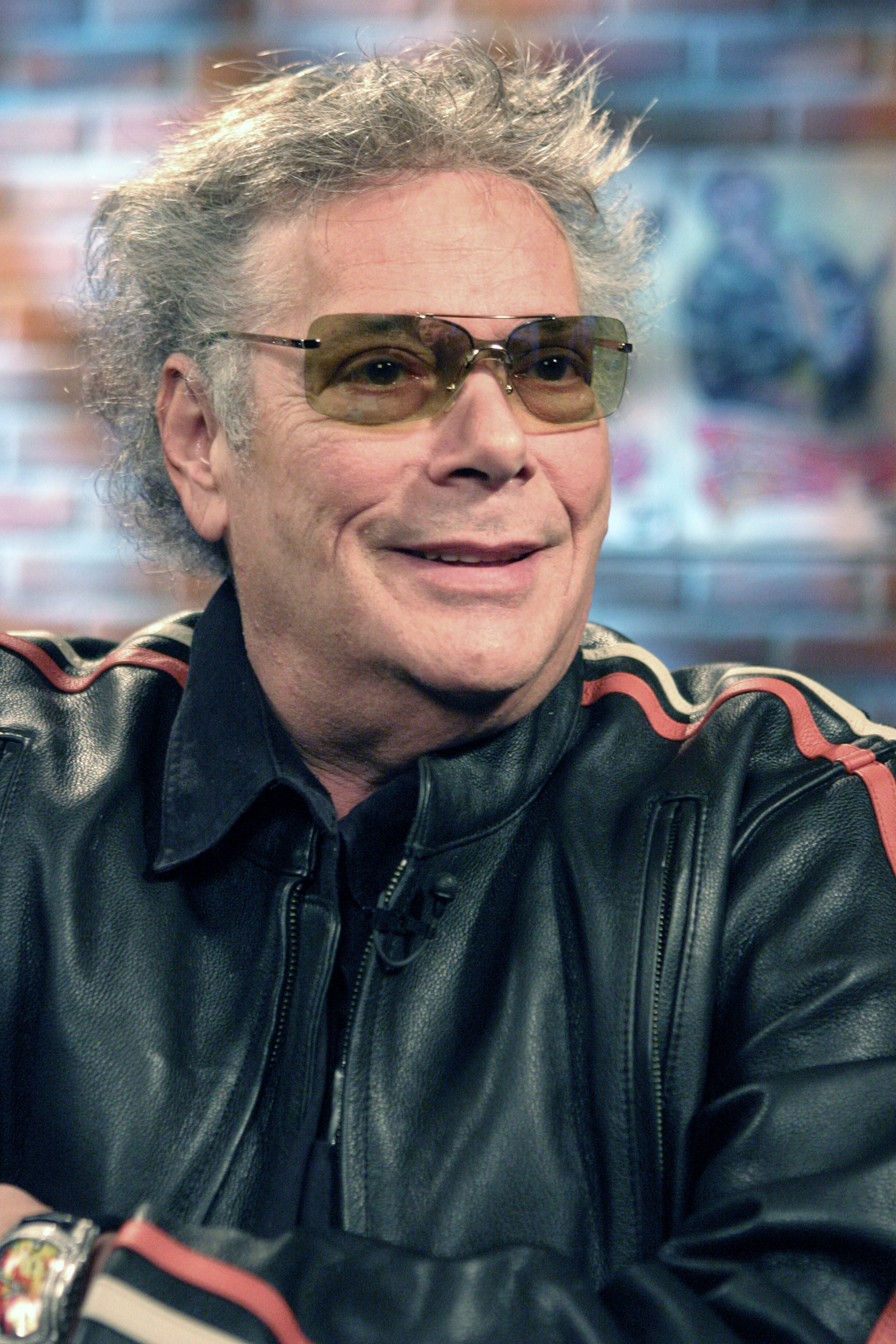 "Thanks Jenni, he wouldn’t have made it this far without you. His heart gave out and he’s on a ventilator. May not make it through the night.”

Dean Guitars has just confirmed the passing writing: “With a heavy heart, we are saddened to hear about the passing of Dean Artist and part of the Dean family, Leslie West. Legendary and one of a kind. Rest In Peace.”

The CEO of the company, Evan Rubinson, also shared his personal sentiments through Twitter writing, “To a man that I truly loved more than most — the funniest, most honest guy I’ve met."

Fellow heavy metal star and Twisted Sister song-writer Dee Snider also took to the platform to share his condolences, writing: "The final hours on this earth for the amazing Leslie West of Mountain. His voice and guitar will be silenced but his music will live forever. 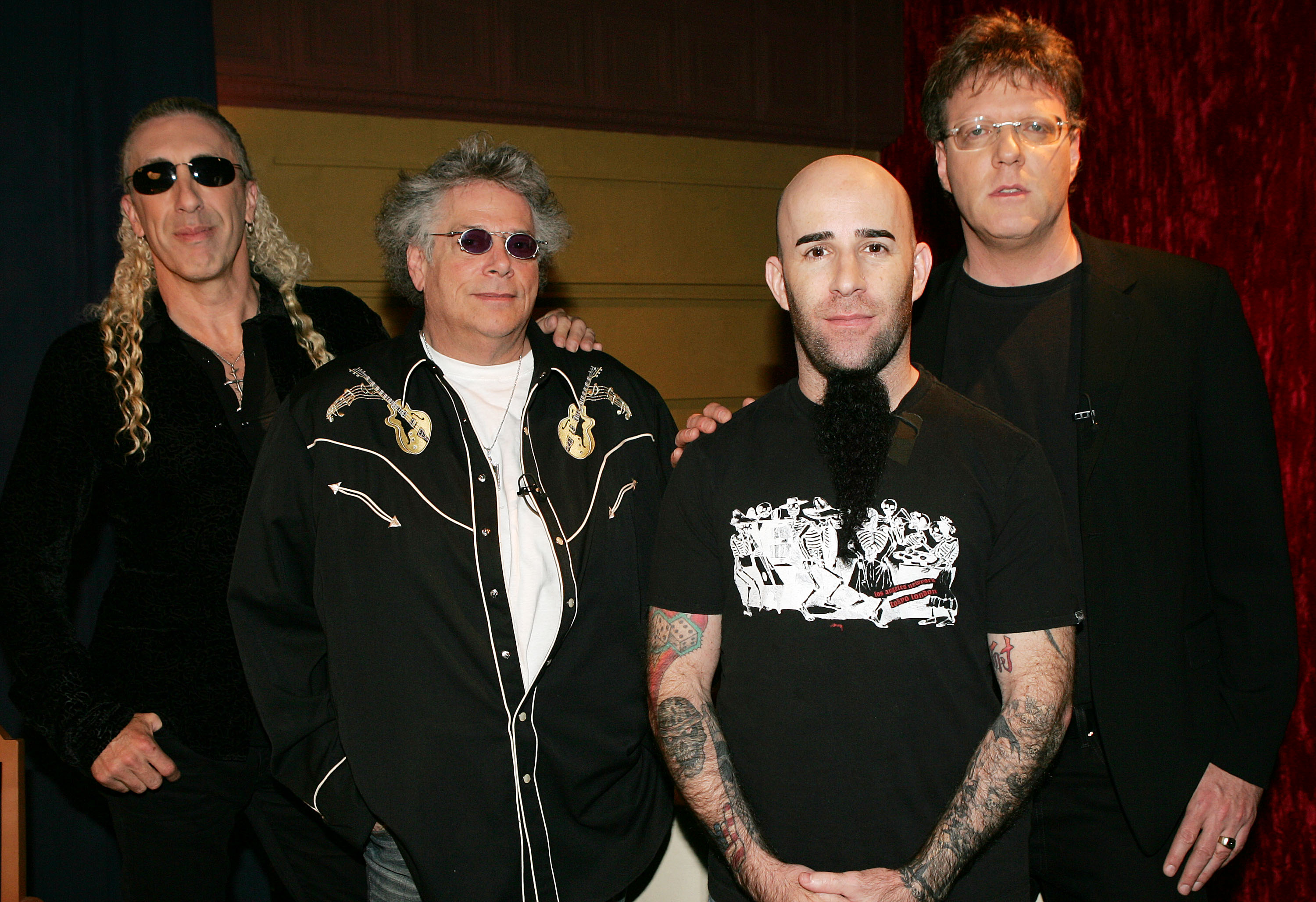 "I am heartbroken. Prayers for him and his amazing wife, his rock, Jenni who is with him now."

Dee also emphasized Leslie's impact on the genre shortly before his death, sharing: “Leslie West and Mountain are one of the founding fathers of heavy metal. His explosive, powerful guitar playing and seering solos helped define the genre.

"Attending guitarists gatherings with Leslie I saw ALL guitarists bow down before him (yes even @eddievanhalen). And his influence on HIP HOP (You heard me!) is undeniable.

"His song Long Read has been sampled on over 750 hip hop tracks including Jay-Z 99 Problems. What an incredible force @lwestmountain was! He’s still with us, but leaving very soon. Love and prayers for you my friend.”

An exact cause of death has not been reported at this time. 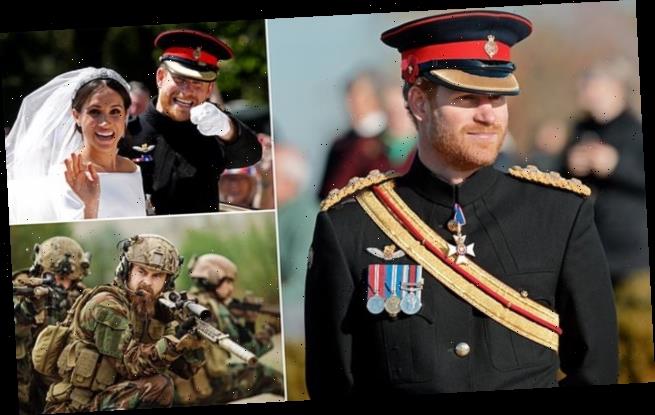 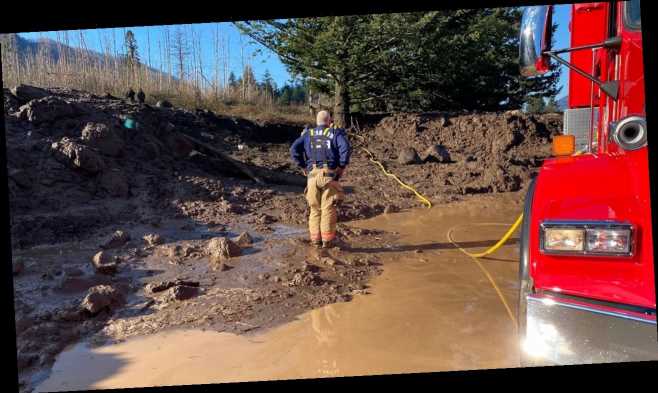 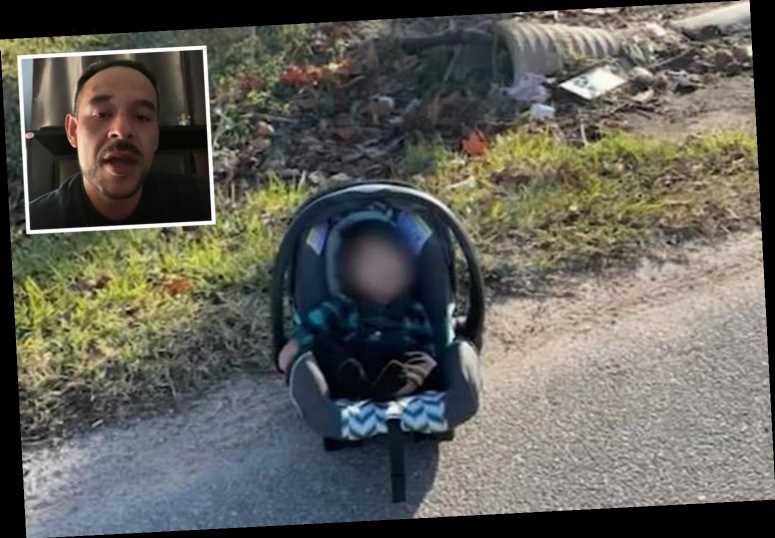