Myles Stephenson has become the sixth star to be voted off I'm A Celebrity… Get Me Out Of Here!

Myles was up against Caitlyn, but Ant and Dec announced Myles had the lowest number of votes from the public. 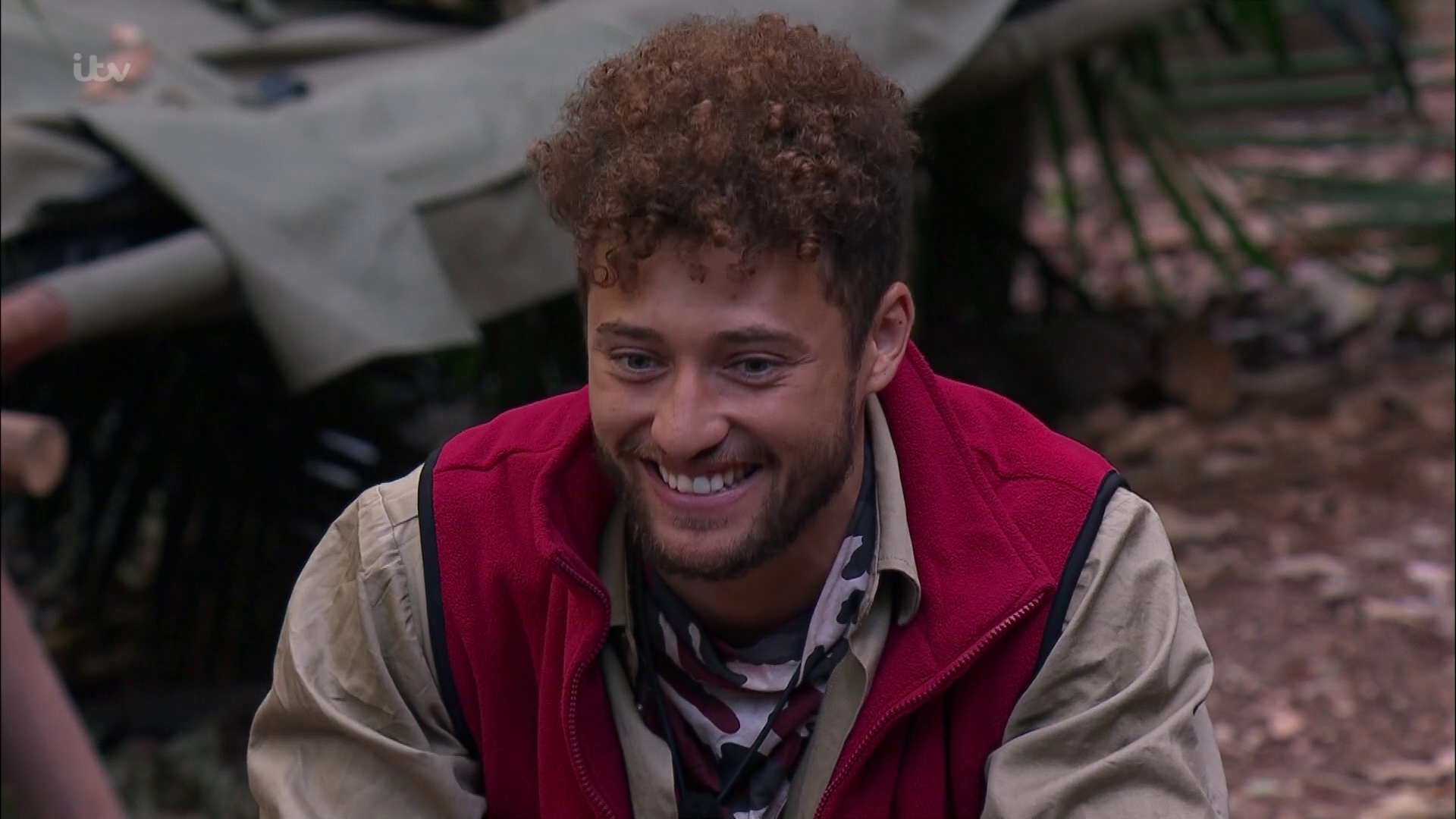 Myles gushed to Ant and Dec:"Every last single second of it, the ups and downs, the lows the highs, everything.
"This has been a whirlwind for me two years ago I never would have imagined I would be on I'm A Celebrity."

He also opened up about his first night trauma – where he was haunted by a spider in the dunny.

The Rak-Su singer said: "The first night, in the dunny, I didn't sleep at all. I spent the night kicking the dunny hoping to get the spider out. It stayed there for about thirty minutes." 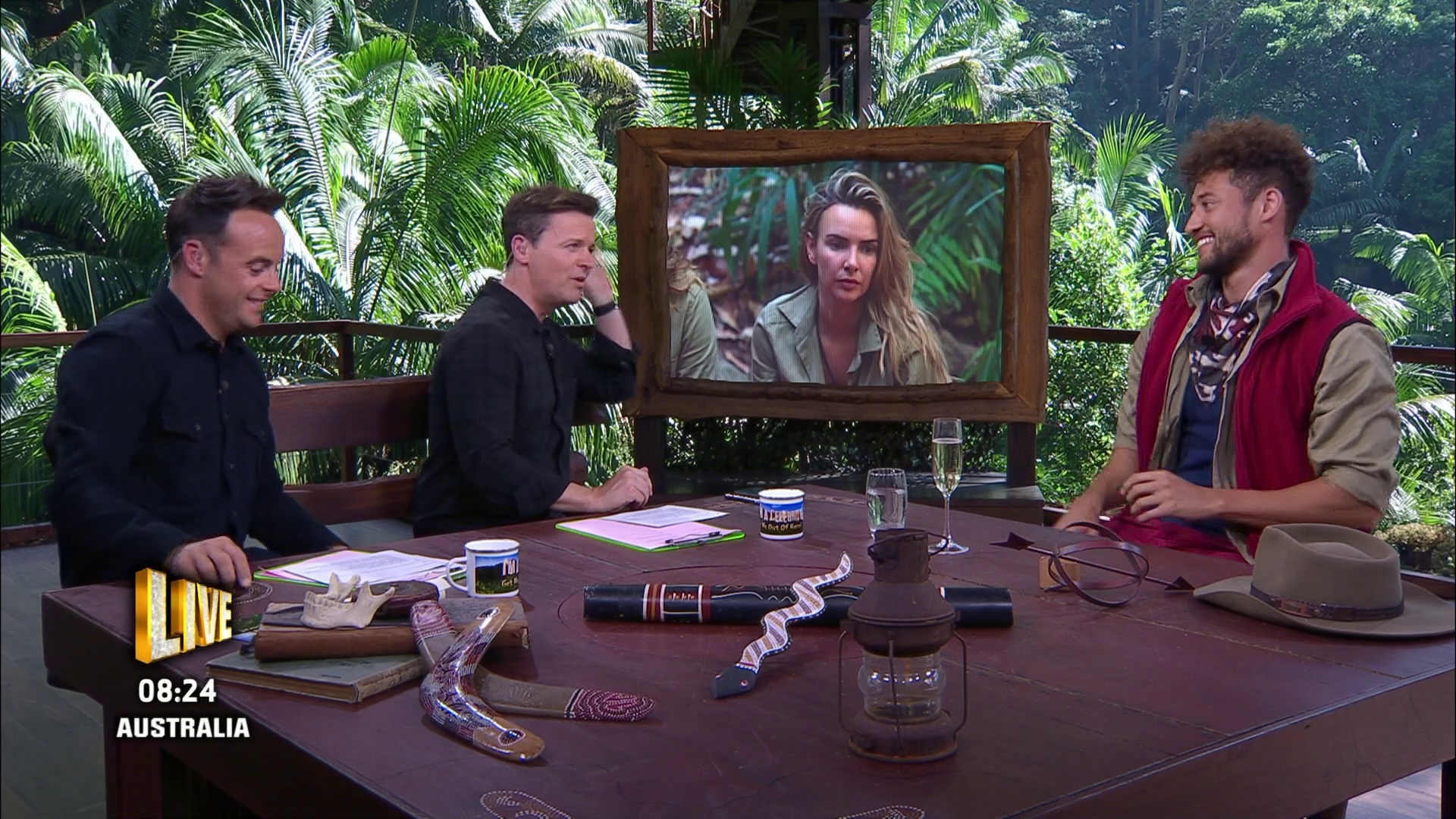 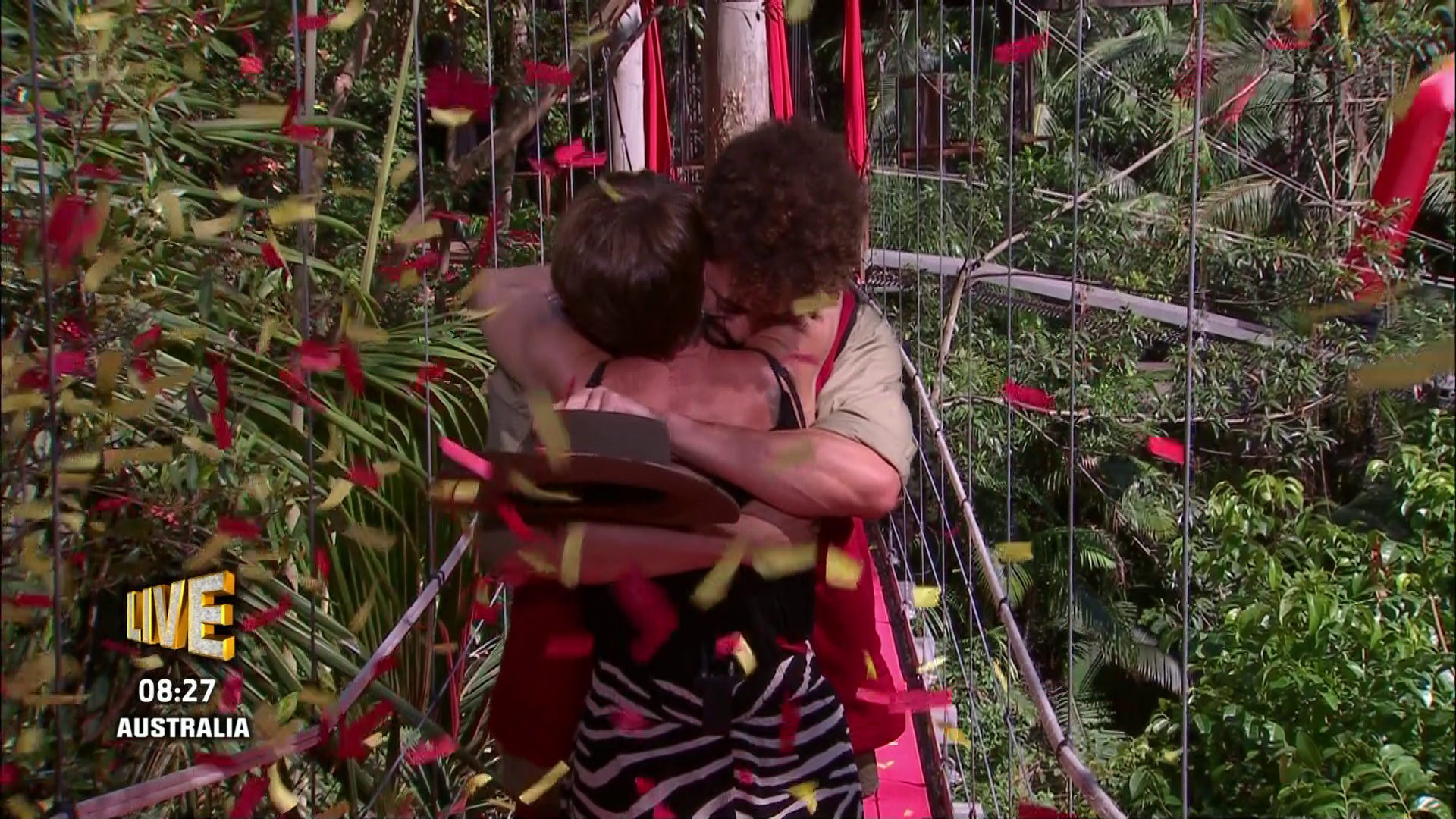 The star also revealed how he'd want the final to play out: "Roman is my brother but I'd like to see an all-women final."

The former footballer admitted to the presenters that he needed to work on his anger issues in camp after they showed a montage of him getting emotional, punching a wall and telling off his campmates.

"I lose it too quickly, it's something that I'm working on," he reasoned.

He added: "I'd have been worse than that if I suppressed my feelings." 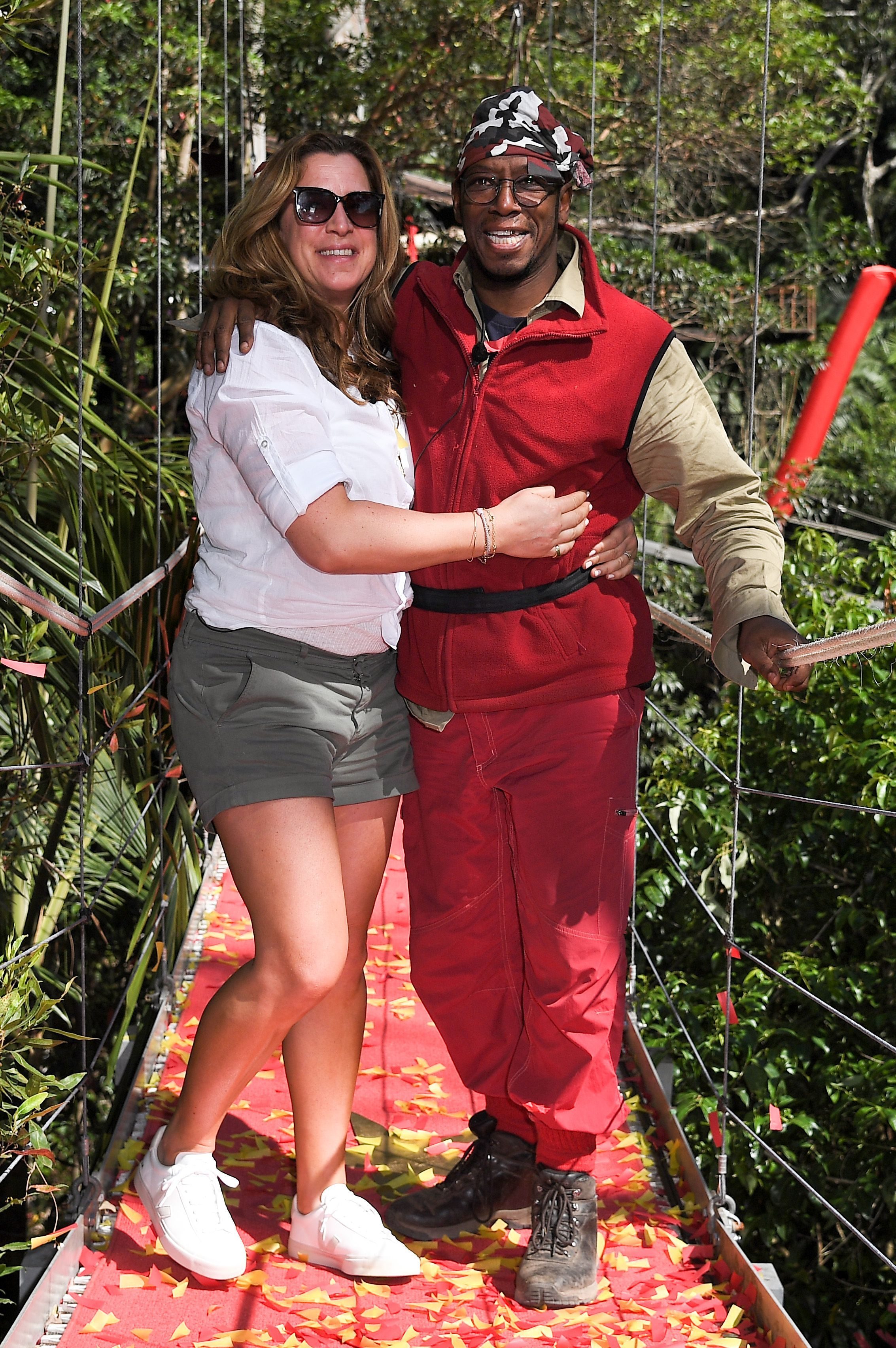 And viewers praised Ian for taking responsibility for his behaviour in the jungle.

He summed up his time by saying: "I feel it's time, it's becoming more and more difficult to focus on being positive."

He added: "I can't express enough how incredible the people are that I was in there with."