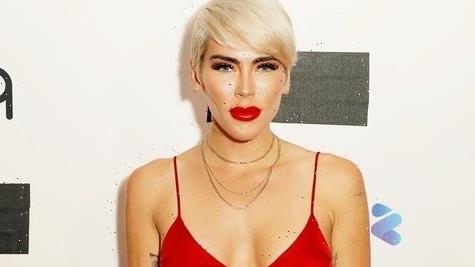 EXCLUSIVE: Nadine Crocker is on board to direct Hallow an intense drama/psychological thriller on childhood trauma, mental health and addiction.  Written by Crocker and Chris Tardio, Hallow is produced and financed by Vision Tree Media with J.D Seraphine, Benjamin Gerry and Jay Seals producing through Vision Tree Media along with Eustace Hicks, Shawn Papazian. Cassian Elwes will exec produce.

The film follows an event that unearths hidden secrets of corruption in his small East Coast town and forces a priest to look at his past and the trauma that he’s long shut out. He grapples with what kind of man he will become: a man of forgiveness and faith, to which he has dedicated his life or a man of revenge and justice.

Pic will shoot in early 2022 in New York and New Jersey.

Crocker’s debut feature Continue is set to debut in the 2022 festival circuit.  Crocker is repped by Cassian Elwes at Elevated Films and Cohen & Gardner.  Tardio is repped by Bret Adams and Haven Entertainment.  Vision Tree is repped by Kleinberg, Lange, Cuddy & Carlo and Greg Bernstein Law.

‘Ghostbusters: Afterlife’ Opening: We Came, We Saw, We Kicked Up $44M+