NAKED Attraction viewers were left in shock after a contestant performed a sex act on a banana.

The 54-year-old woman called Leanne also asked the naked men in the pods to put whipped cream on their privates on her way to finding a date. 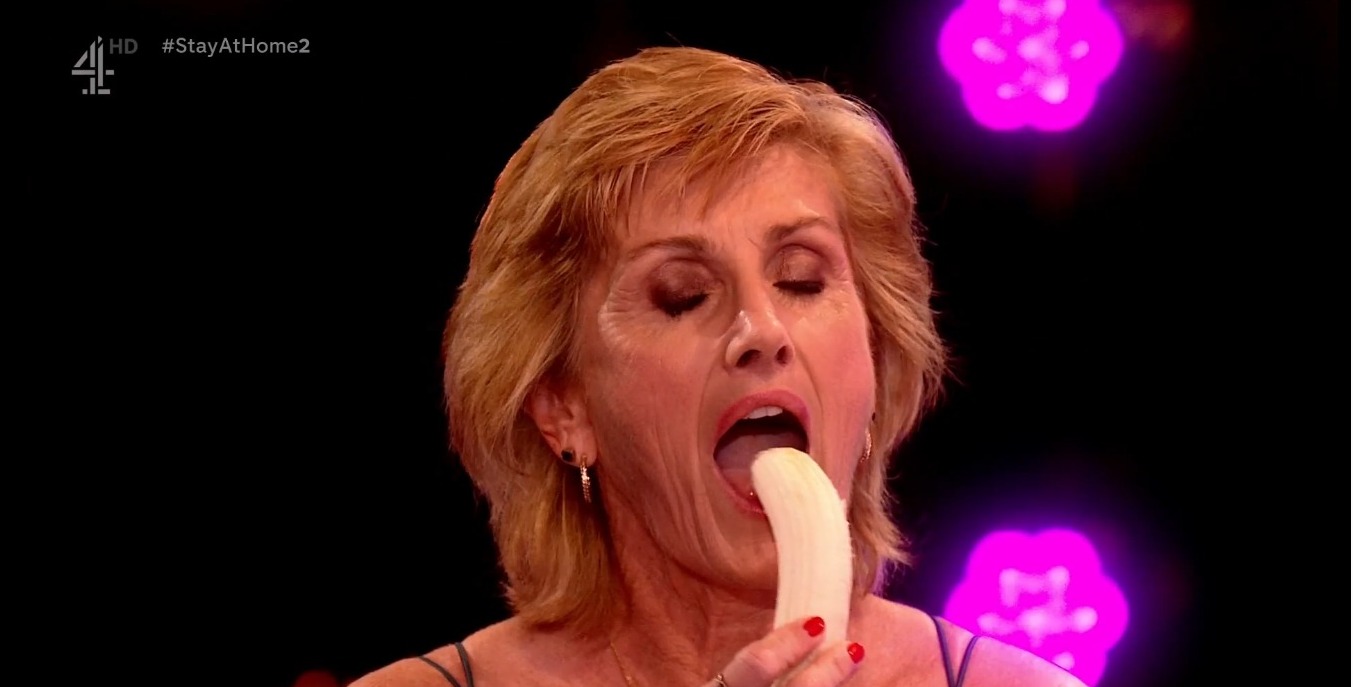 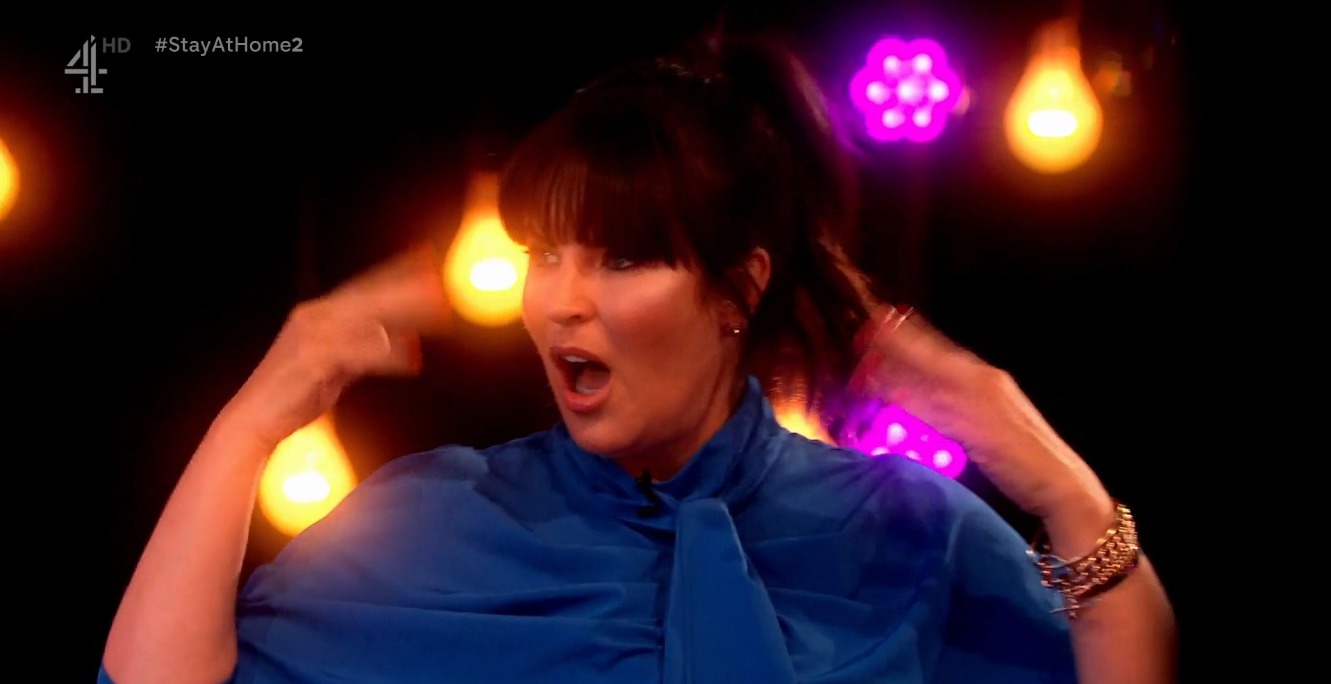 As the guys got to work, recently divorced Leanne told them: "I like a guy really creamed up."

The X-rated antics on the racy Channel 4 dating show, which sees daters pick a new partner based purely on their naked bodies, had viewers blushing as well as host Anna Richardson.

After witnessing the raunchy display, she said: "Blimey Leanne.

"I wish you could see this boys."

Viewers flocked to Twitter to voice their surprise, with one writing: "Watching them playing with bananas and cream and whatnot and thinking 'this show about judging people by their nethers has really gone downhill'."

Another posted: "Deary me a banana being used on #nakedattraction."

A third shared: "Why have they got this woman sucking on a banana like this oh my goodness."

While another wrote: "Going to swerve bananas for a bit after the nan on naked attraction."

The latest series kicked off last November and featured a contestant getting so overwhelmed on he walked off after seeing a real-life naked woman for the first time.

It proved to be all too much for romantic hopeful Brian, 23, who was stunned into silence as six naked women stood in booths in front of him.

Going completely quiet, concerned host Anna asked: "You okay, Brian? You like like you're about to faint, Brian."

Not knowing where to look, the Kent native shook his head and turned his back to the booths as he admitted: "I'm sorry. I need a moment, can I have a little moment?"

Presenter Anna then gestured to Brian to walk off-camera and assured him, "Of course, go have five minutes, love."

Despite being initially overcome by the situation, Brian returned to the set and landed himself a date. 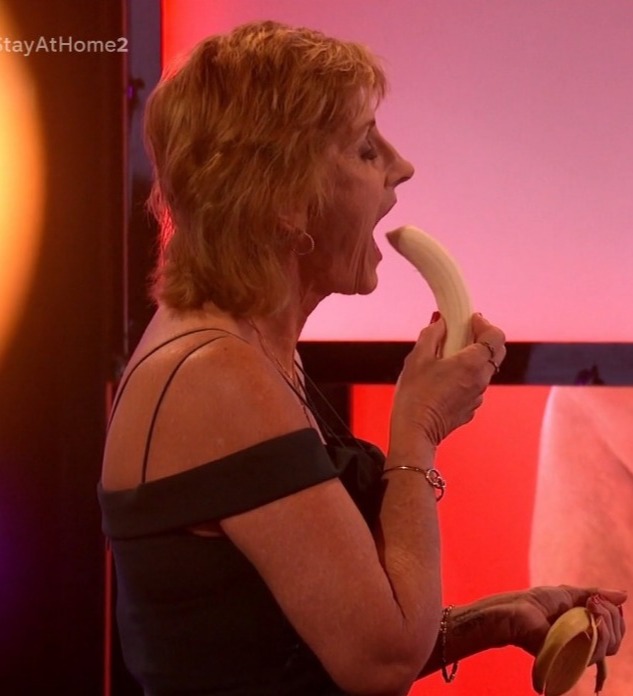 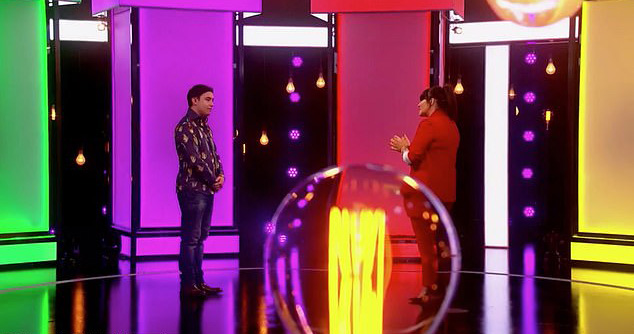