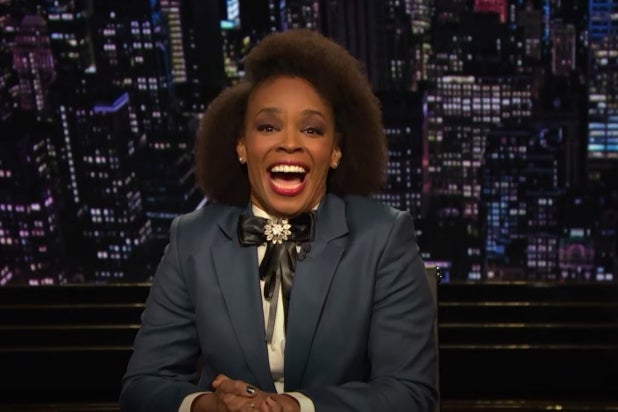 The number was revealed in Thursday’s third-quarter 2020 financials.

Peacock’s ad-supported service first became available to Comcast and Cox customers on April 15, three before its full launch on July 15. The service is still not available on Roku or Amazon Fire TV devices, the two biggest players in the streaming world.

Comcast has projected Peacock will have up to 35 million subscribers by the end of 2024.

Peacock, which offers originals like the upcoming “Saved by the Bell” reboot and library content like “30 Rock,” is available in two tiers, one for free and one with two different levels of fees.

The free option, called Peacock Free, includes next-day access to current seasons of freshman broadcast series on NBC, as well as library content like “Parks & Recreation” and curated daily news and sports programming. As for Peacock originals, this option only includes “select” episodes as well as access to what Peacock is calling “streaming genre channels” like “SNL Vault,” “Family Movie Night” and “Olympic Profiles.”

The second tier, called Peacock Premium, is available for no extra charge to Comcast and Cox subscribers. For everyone else, it cost $4.99 a month for an ad-supported option, or $9.99 a month to have no ads. The Premium tier features everything on the Free option but includes all Peacock Originals, early access to late-night series like “Tonight Show” and “Late Night” and more sports including Premier League soccer.